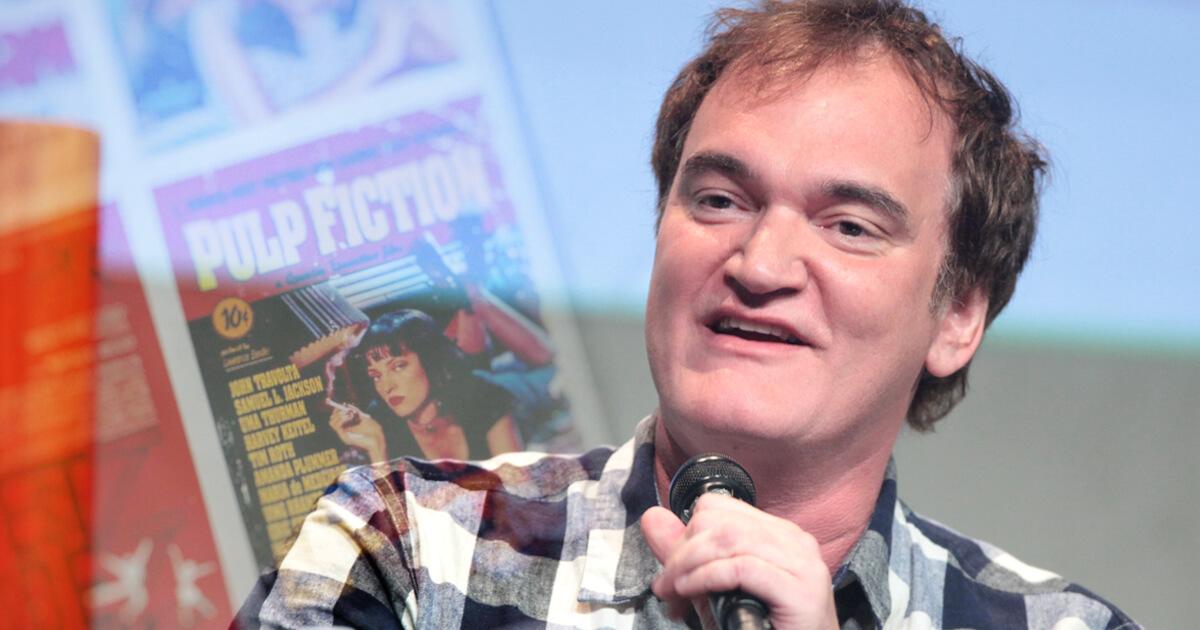 Miramax film studios have filed a lawsuit against Quentin Tarantino on Tuesday, accusing the legendary director of copyright infringement.

According to the official filing, Tarantino’s plan to sell NFTs based on the screenplay for “Pulp Fiction” is a breach of his contract with Miramax and infringes on the studio’s own plan to launch NFTs featuring the cult movie.

Quentin Tarantino’s plans to launch an exclusive NFT collection based on his cult movie “Pulp Fiction” could be halted as he faces a lawsuit for breach of contract. According to a report from Variety, Miramax filed a lawsuit against Tarantino on Tuesday, accusing the film director of copyright infringement, trademark infringement, and unfair competition.

“This group chose to recklessly, greedily, and intentionally disregard the agreement that Quentin signed instead of following the clear legal and ethical approach of simply communicating with Miramax about his proposed ideas. This one-off effort devalues the NFT rights to ‘Pulp Fiction,’ which Miramax intends to maximize through a strategic, comprehensive approach,” he said in a statement.

While we’re yet to see an official counter-argument to the lawsuit, Tarantino’s lawyer claims that the director retained the right to publish his screenplay and that the NFT sale is an exercise of that right. However, Miramax argues that NFTs are a one-time sale and are not equivalent to being published, which means that the rights for the NFTs remain with the studio.

Tarantino announced the sale during a crypto-art convention in New York earlier this month. The sale will include seven Secret NFTs, a type of NFT built on the Secret Network that makes the content of the token viewable only by its owner. The secret content will include the uncut first handwritten scripts of “Pulp Fiction,” as well as exclusive commentary from Tarantino who will reveal secrets about the movie.

Tarantino reportedly plans on moving forward with the sale despite the lawsuit. 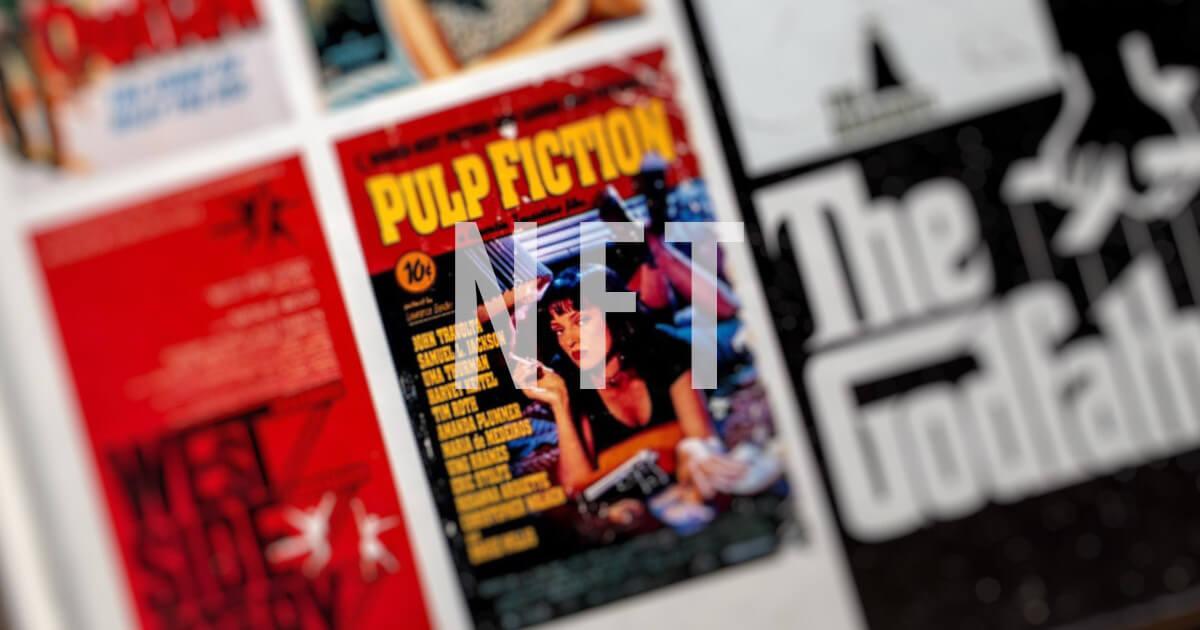 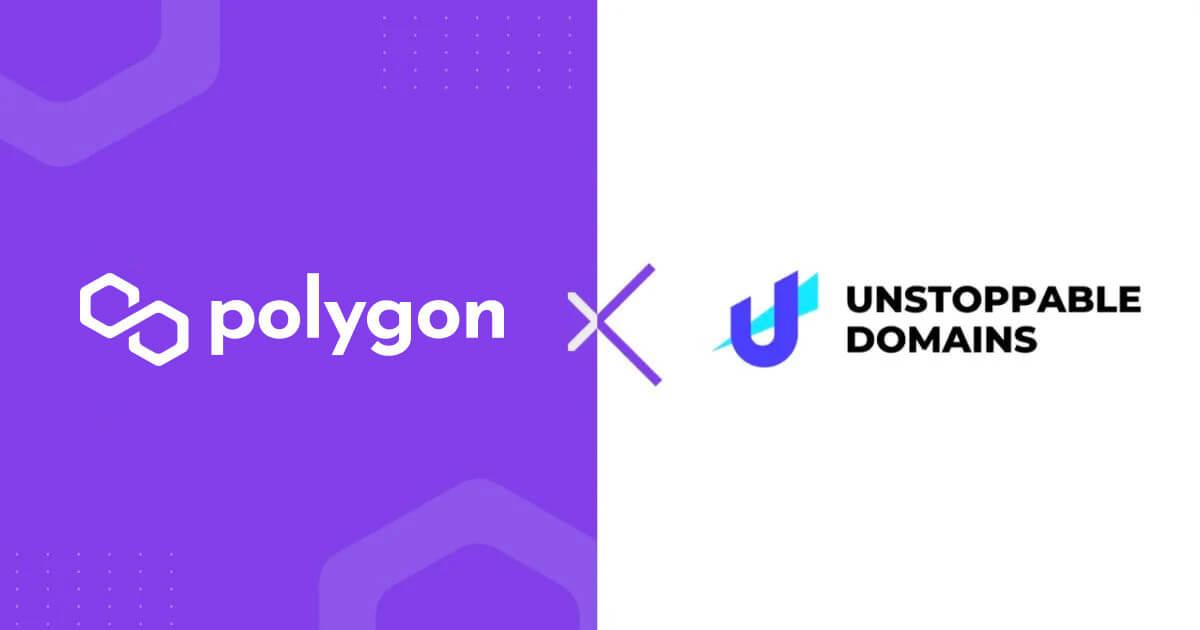 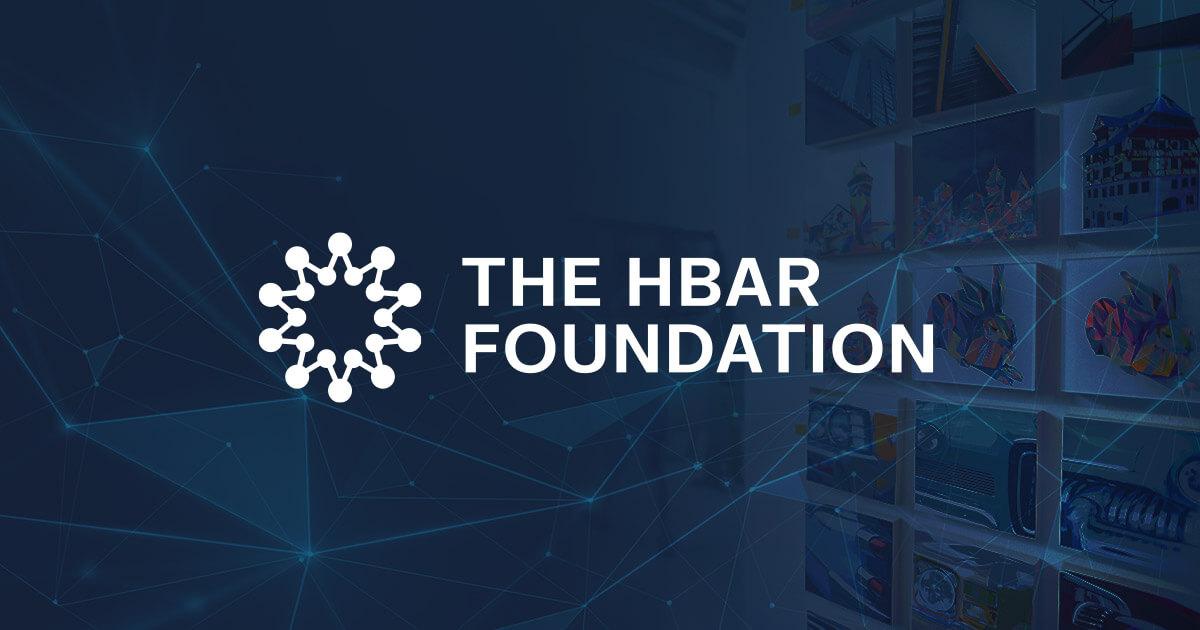