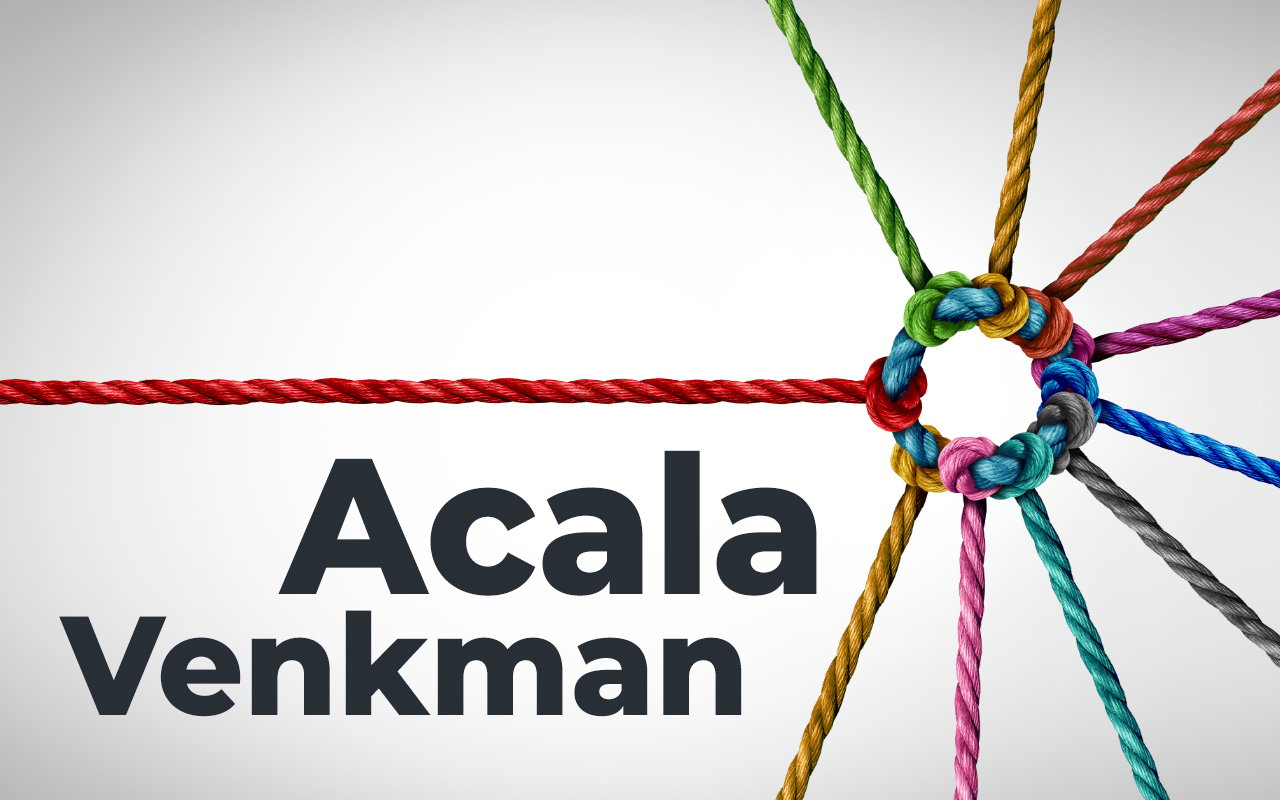 theCHIVE, an e-commerce platform with 10 million monthly users (MAU) in the U.S., moves some of its architecture to the blockchain-based platform.

According to the official announcement shared by Dan Reecer, Acala's VP of Growth, e-commerce solution vendor Project Venkman has chosen Acala as its technical partner.

🔥 @theCHIVE, a roaring online community of 10 million monthly users, is set to debut its branded loyalty and NFT platform on Acala!The launch is first in a series of branded launches on Acala from Venkman, an e-commerce engagement solutions provider.https://t.co/hdXY3D6Idp— Acala - DeFi Hub of Polkadot (@AcalaNetwork) November 17, 2021

Within this partnership, Acala will provide the technical basis for the loyalty program and digital collectibles initiative introduced by Project Venkman's client, theCHIVE.

theCHIVE is a prominent e-commerce major: it is known for irreverent content and merchandise collaborations with celebs, such as Bill Murray, Chris Farley and John Daly.

Gavin Gillas, CEO of Project Venkman, is fascinated by the prospects opened for his team by the partnership with the top-tier blockchain-based product:

We're pleased to partner with Acala and work across the Polkadot ecosystem to bring a new class of rewards to brands and communities around the world. DeFi brings so many opportunities for consumers to own their loyalty rewards and we’re proud to collaborate with Acala to make this happen for millions of users in the coming months.

Technically, the blockchain-based instruments will be utilized for fair and transparent rewards distribution between the customers of products by theCHIVE and other Project Venkman clients.

Venkman and theCHIVE will harness Acala's instruments for their initital NFT drop. Out of the first 25 NFTs, five unique tokens will be distributed between the contributors of Acala's crowdloan campaign.

All Acala crowdloan participants who confirmed their emails are eligible for the lucky draw. Exchange addresses do not count, so only those who contribute "seamlessly" can receive NFTs. 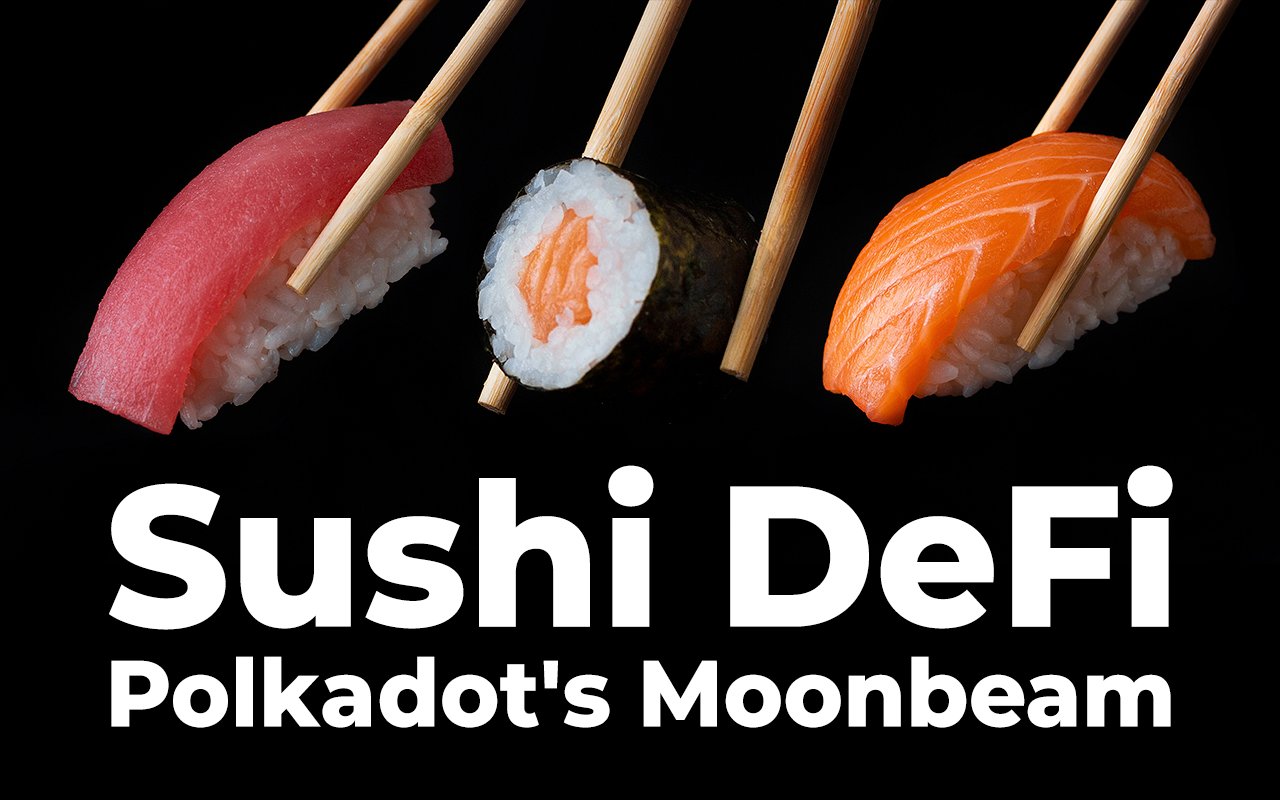 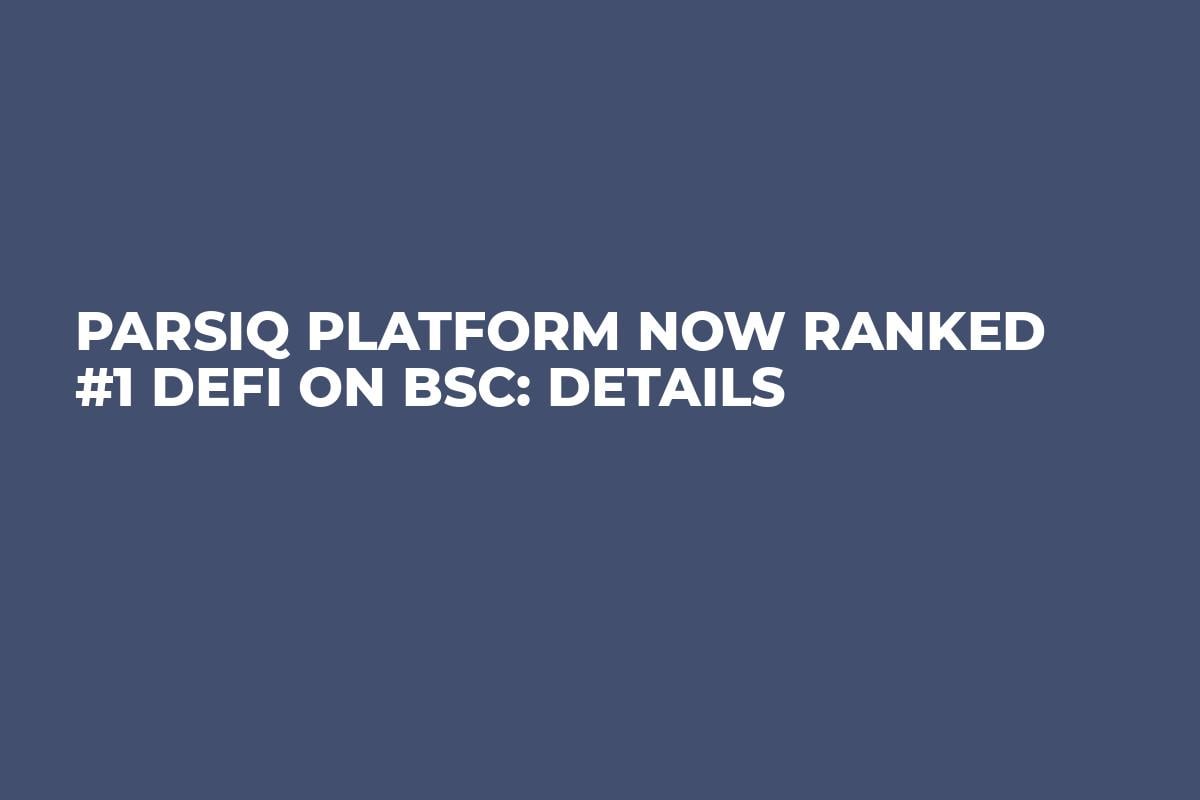 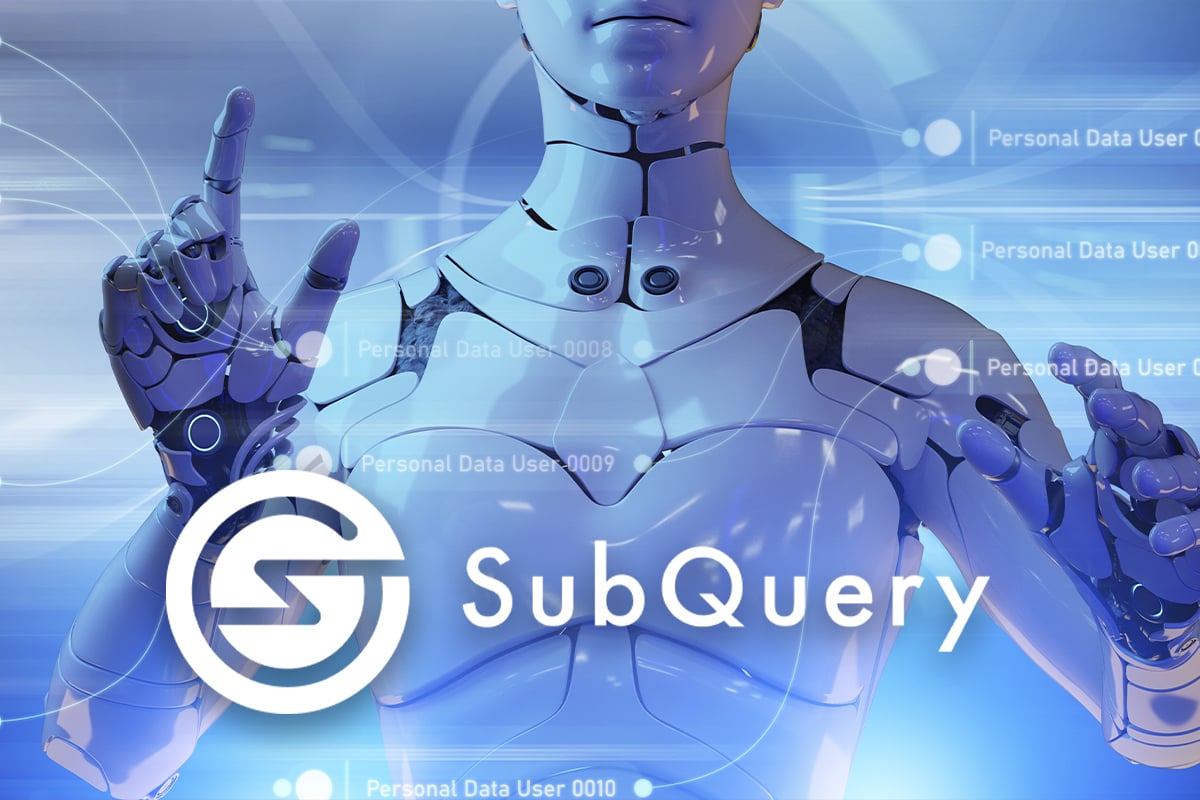