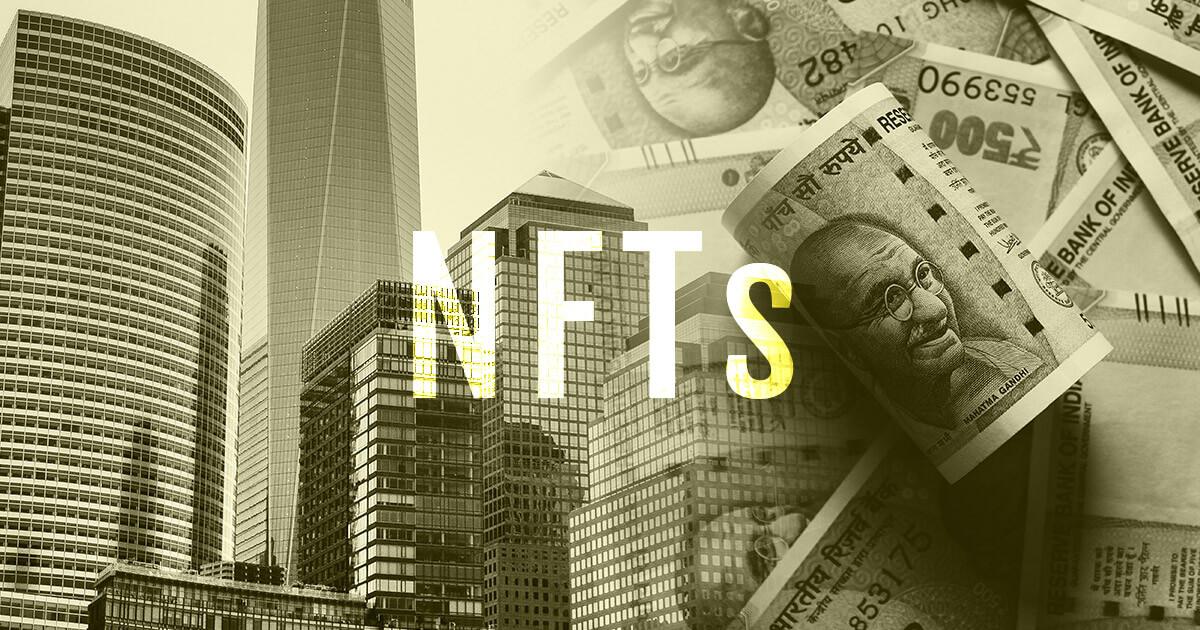 A NFT technology startup, GuardianLink.io, has disclosed on Tuesday that it raised $12 million in its Series A funding round led by Kalaari Capital and other private investors.

GuardianLink is expected to channel the new funds towards expanding its design labs in Singapore and Japan. Furthermore, the proceeds would also be utilized in improving the brand’s creativity development capacities and strengthening its curative NFT packaging foundation.

Ramkumar Subramaniam, the Co-Founder & CEO of GuardianLink said, “We’re elated to have chosen Kalaari Capital as our investment partner. Having a similar philosophy to transform and build massive impact on a large scale with what we do, this funding will be further instrumental in helping us build a stronger NFT ecosystem in India and across the globe.”

Vani Kola of Kalaari Capital in his own comment opined that a “Metaverse-based economy will be a key disruptor and NFT’s are going to play an instrumental role in powering the digital economy of the future.”

His view echoes the age-long belief that NFTs have a massive role to play in the new world of the internet. Per industry analysts, Web 3.0 would change art, entertainment and other human spheres from what we know it to be as it would introduce a whole new level of features that are more personalized to users of the web.

Notably, this would be the first time that Kalaari will be investing in a NFT-inclined startup

GuardianLink launched its NFT marketplace framework last year and it currently supports over 40 NFT marketplaces with a vault-based legitimacy protocol. The company made its name for its anti-RIP NFT technology which prevents the copying and duplicating of NFTs thereby maintaining its authenticity.

Popular Indian actor, Amitabh Bachhan, using this anti-RIP NFT technology was able to sell his NFT token for close to a million dollars.

Apart from its anti-RIP tech, the startup has set sights on deriving additional use cases from NFT, DeFi, Gaming, and Metaverse technologies. 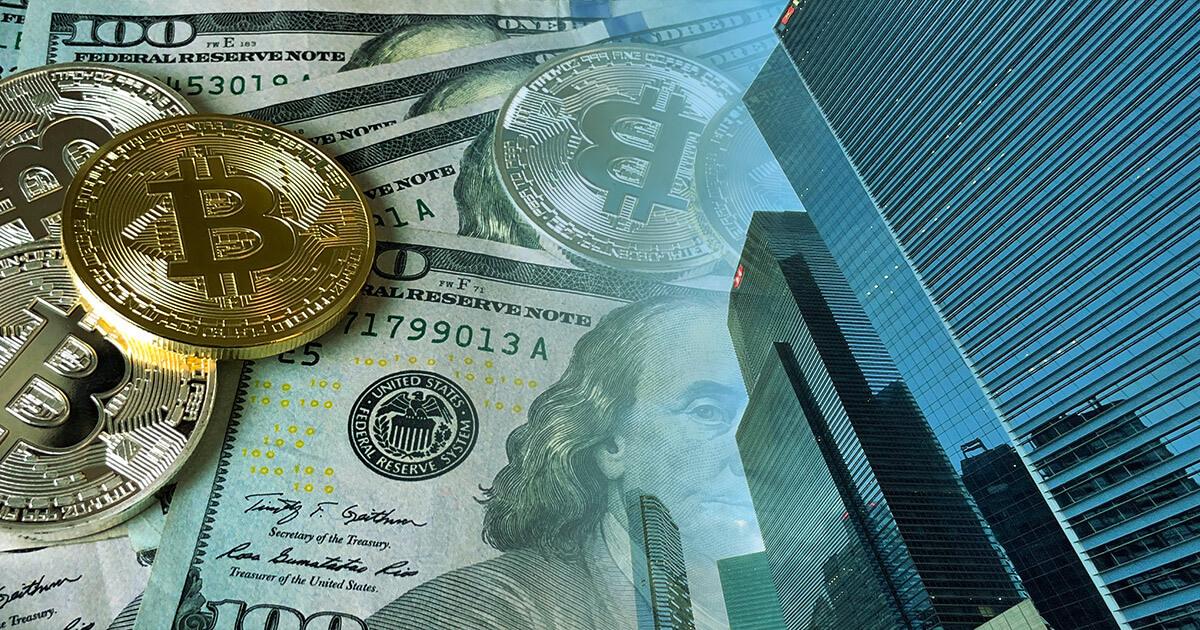 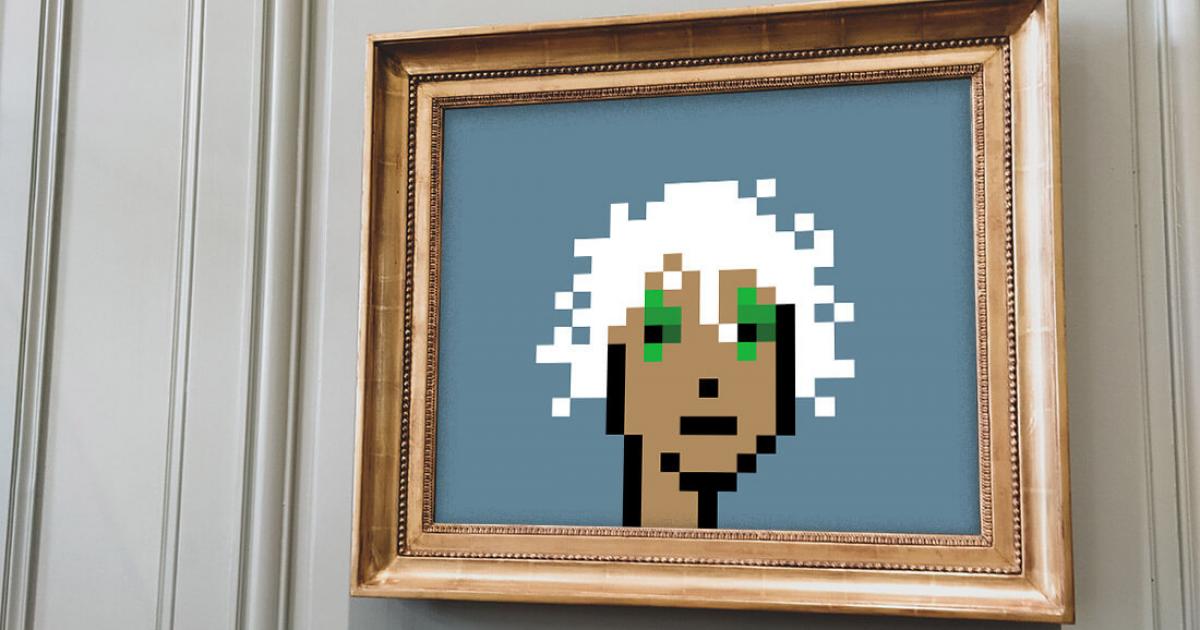 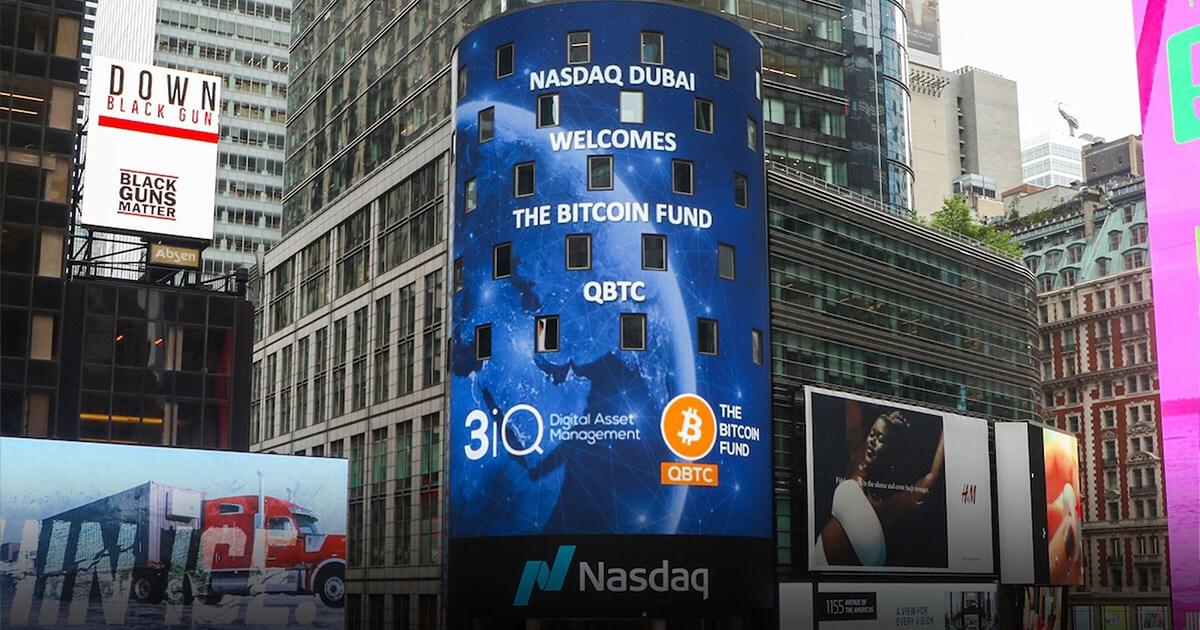