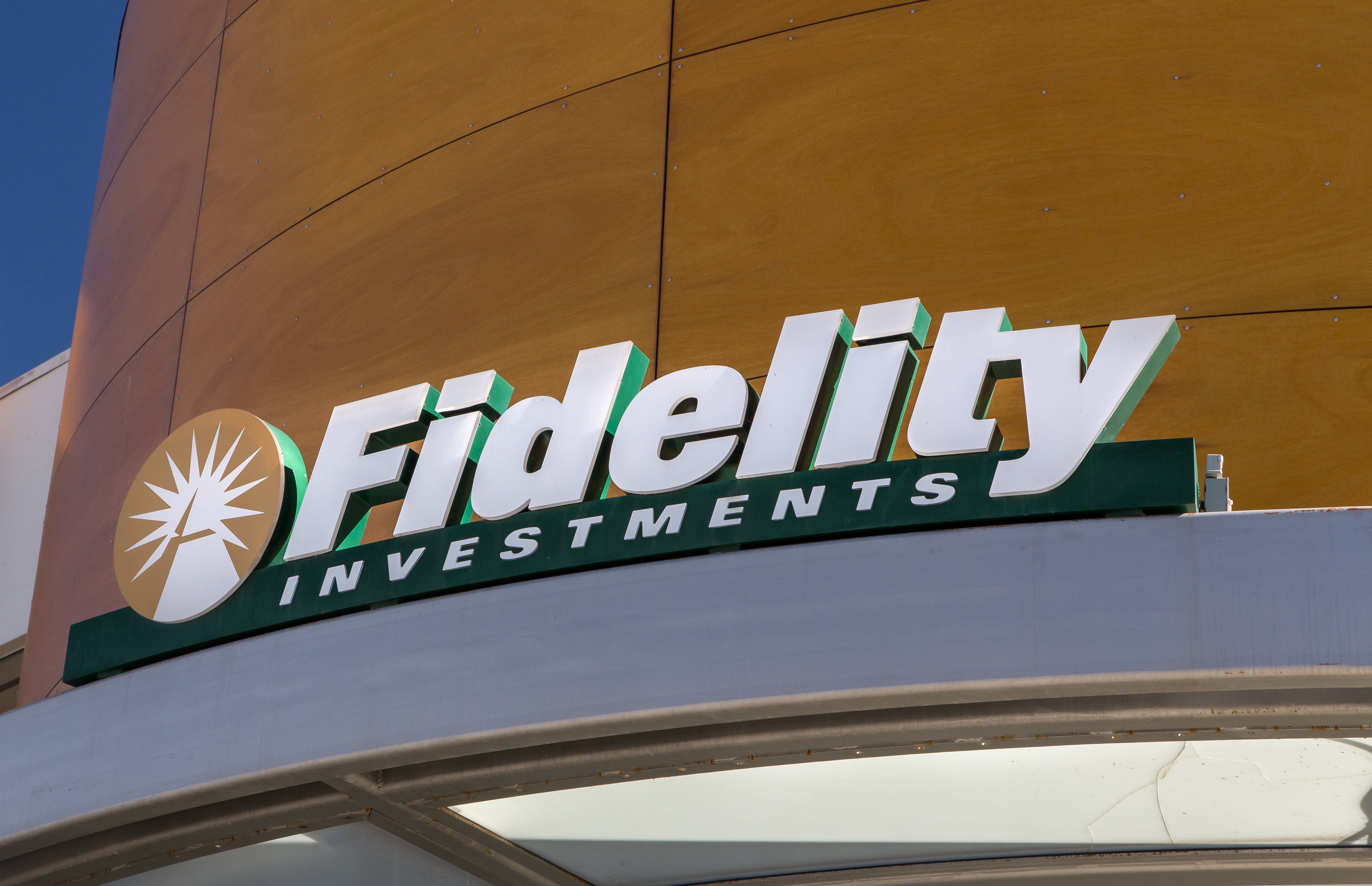 Fidelity Clearing Canada, a subsidiary of Boston-based mutual fund giant Fidelity Investments, has obtained regulatory approval to launch the first cryptocurrency trading and custody solution for institutional players, The Globe and Mail reports.From now on, institutions such as pension funds and mutual funds will have a much easier time investing in digital assets.The subsidiary also filed paperwork to launch two Bitcoin funds in Canada. As reported by U.Today, the world’s first Bitcoin exchange-traded fund was approved by the Ontario Securities Commission (OSC) in February.Fidelity, one of the first major companies to dip its toes into crypto, launched a cryptocurrency-focused subsidiary back in 2018 and then introduced a crypto custody solution in 2019, which CEO Abigail Johnson described as “incredibly successful.”Galaxy Digital CEO Mike Novogratz once opined that Fidelity allowing its retail clients to buy Bitcoin would be the most bullish thing that could happen to the largest cryptocurrency.The financial services corporation boasts $4.2 trillion worth of assets under management. 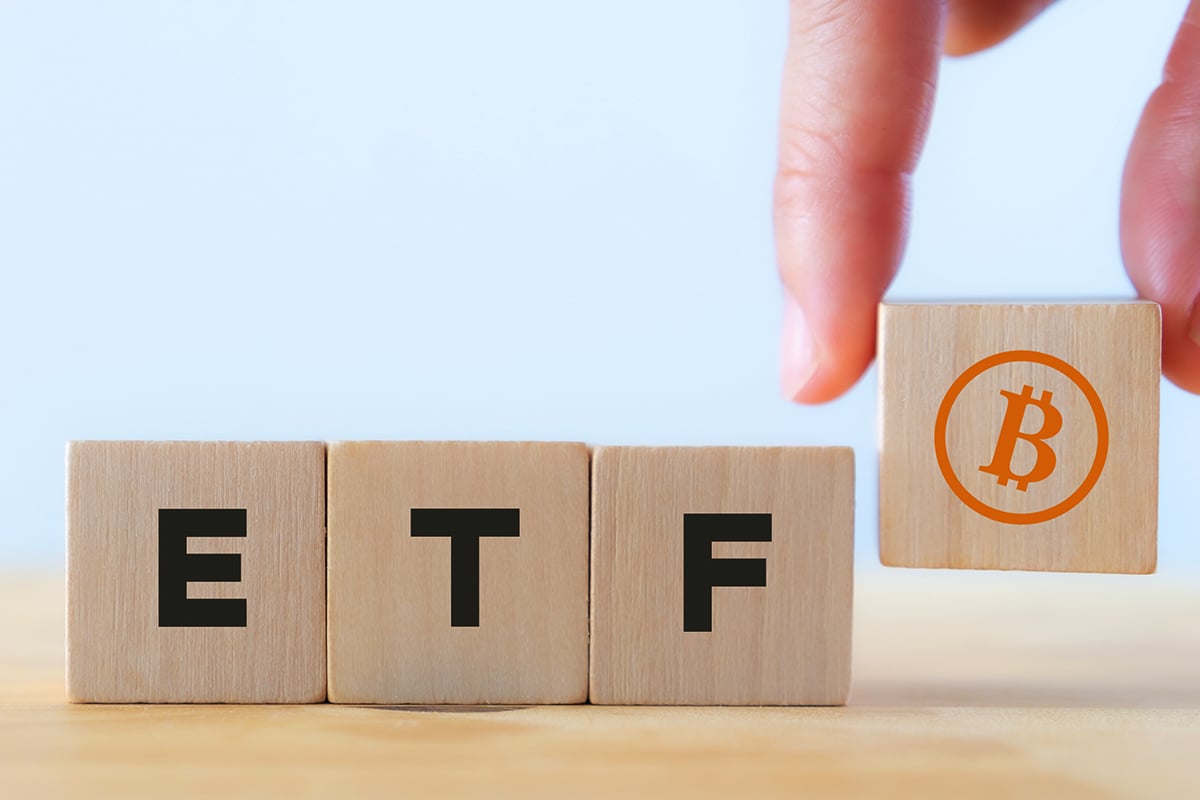 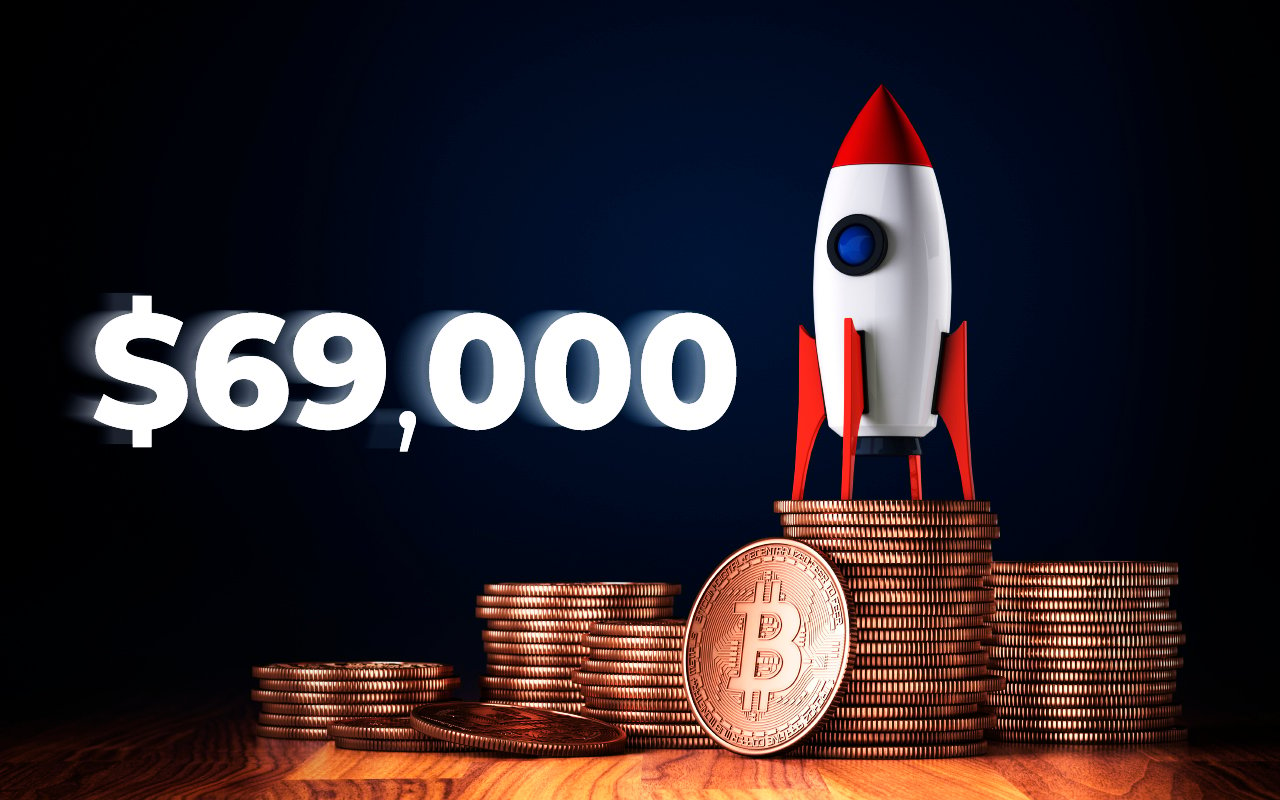