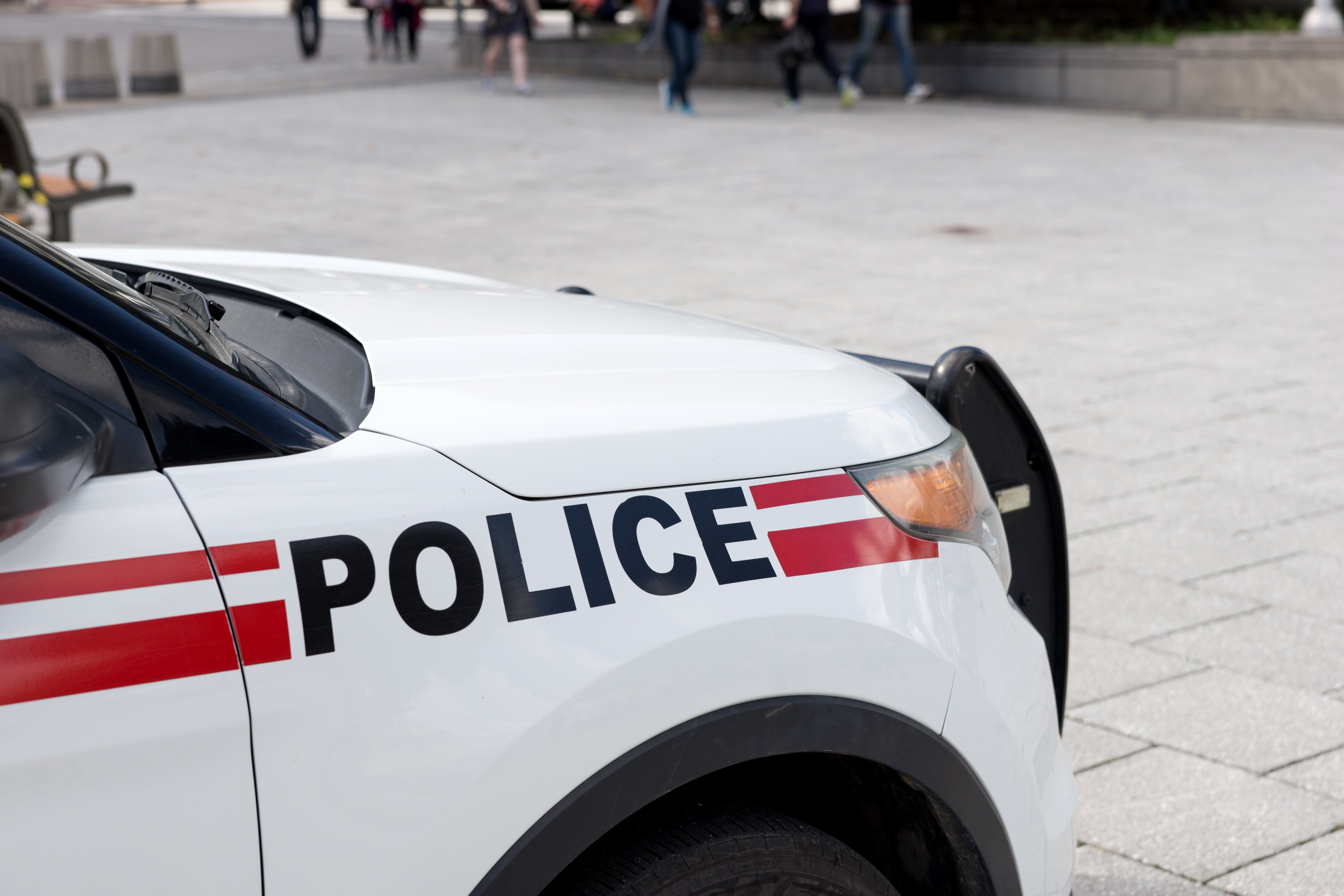 A teenager from Canada has been arrested after allegedly stealing an eye-popping CA$46 million ($36 million) worth of cryptocurrency from a single investor from the U.S., according to an announcement made by Hamilton Police on Nov. 17.

This is the single largest cryptocurrency scam in Canadian history.

It should be noted that CA$7 million ($5.5 million) worth of the stolen funds has been confiscated by the police.

The cryptocurrency fortune was stolen with the help of a SIM swap attack.

The attacker was able to obtain another SIM card and get access to the victim’s funds by being able to get past two-factor authentication.

Such scams are orchestrated either with the help of a corrupt insider within a telecommunications company or by means of social engineering.

The arrest took place because of cooperation with the Federal Bureau of Investigations (FBI). The investigation kicked off in March 2020.

The investigators have found that some of the stolen funds were used for buying rare usernames in online games.

In February, Europol announced that members of a criminal gang were arrested after stealing $100 million worth of cryptocurrencies from some prominent individuals.

As reported by U.Today, a man from California lost $1.8 million worth of crypto to a SIM swap scam. 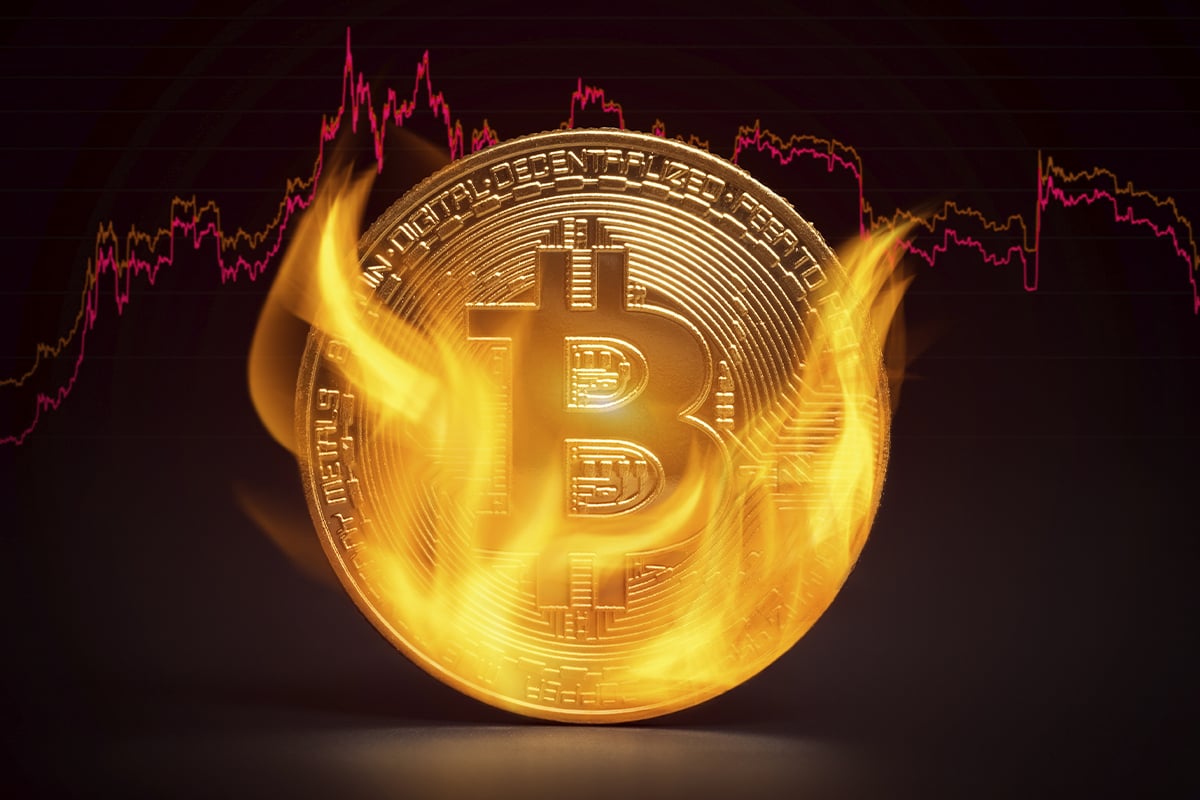 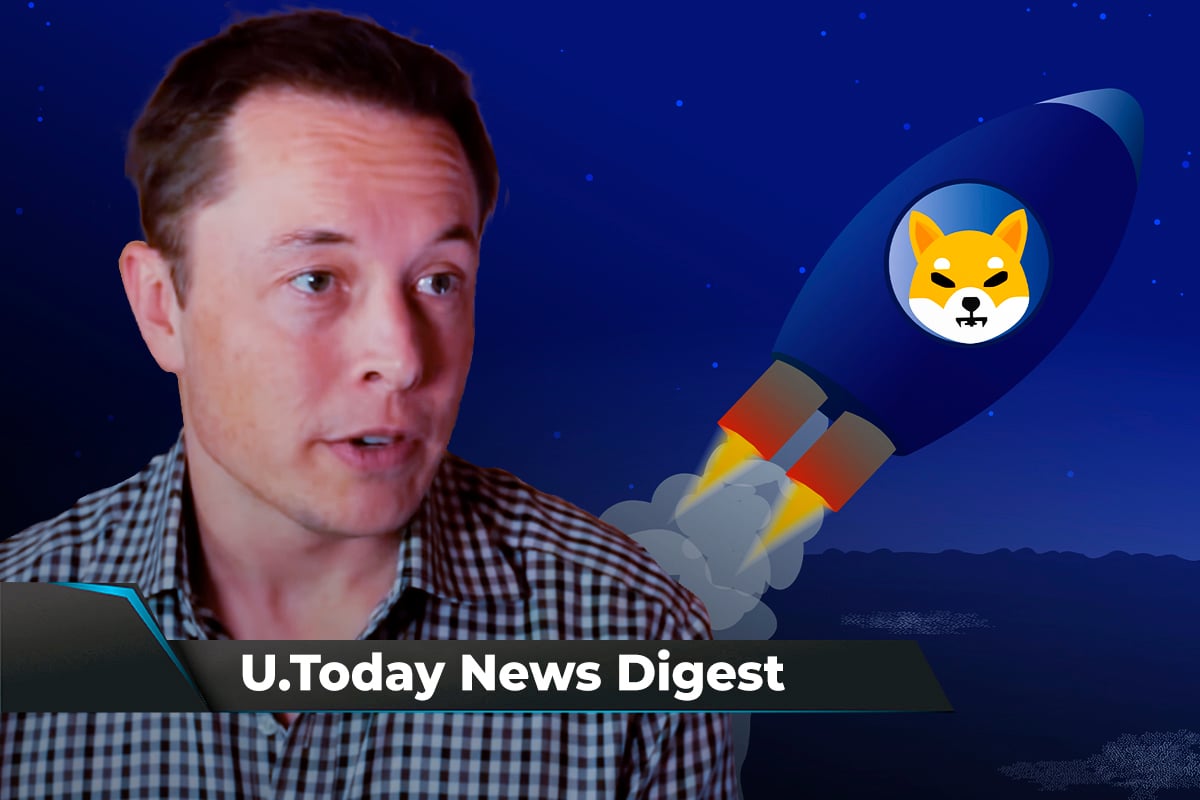 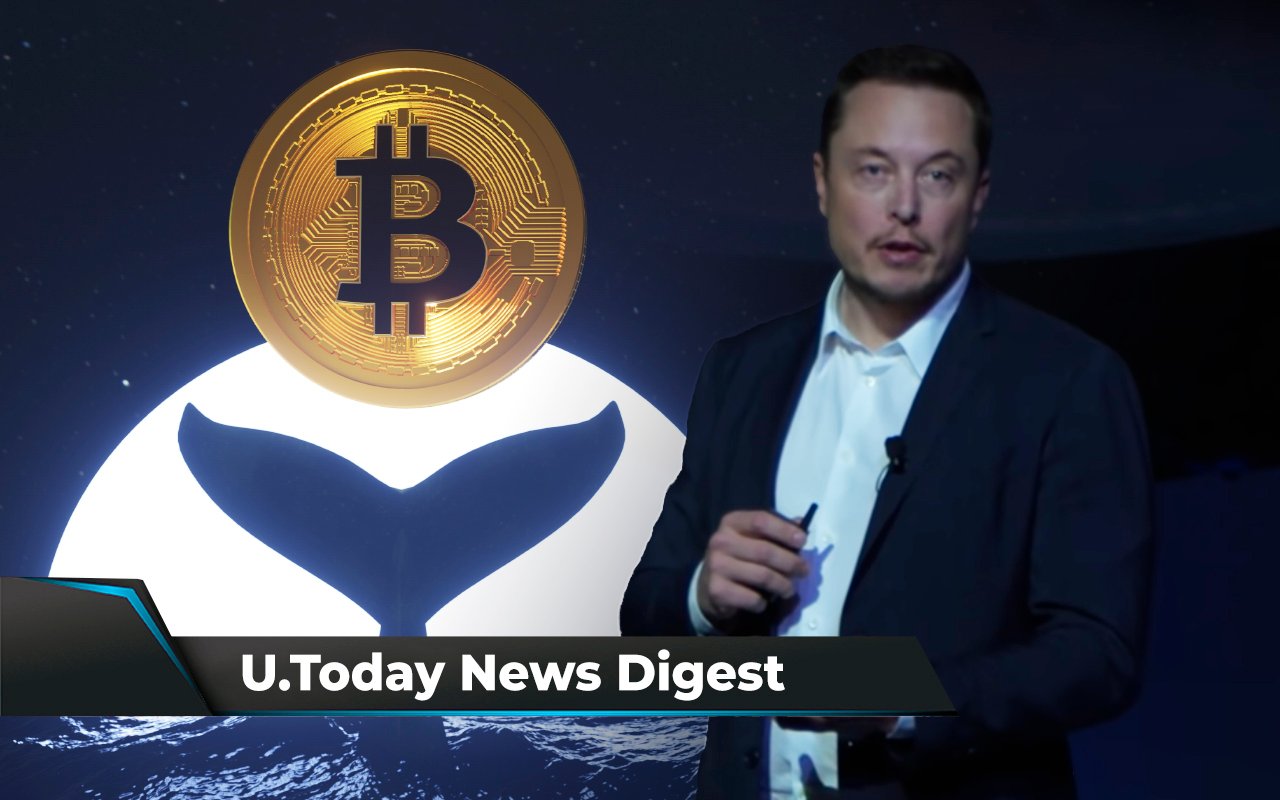