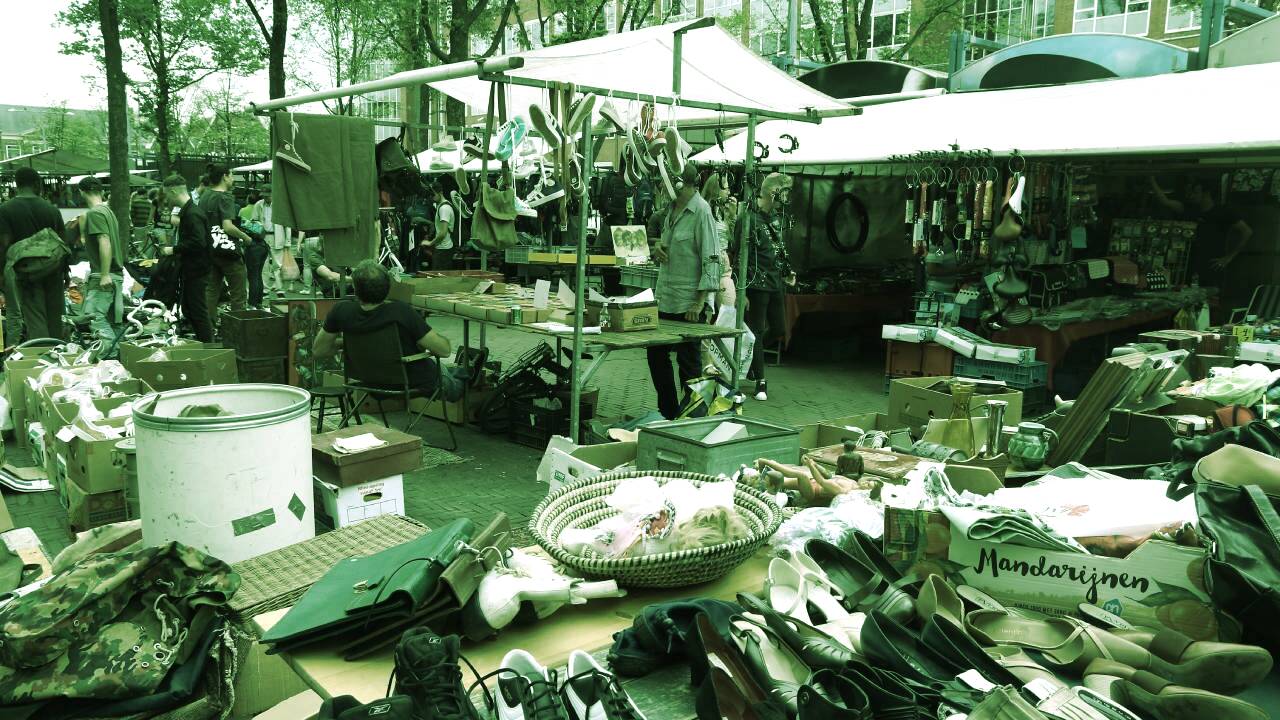 A new crypto project is looking to bring the future of money back to its roots: bartering. And with $24 million in fresh funding, the Anoma Network has already turned a few heads.

Polychain led the round and was joined by Fifth Era, Electric Capital and Zola Global, among others.

The idea behind Anoma is simple: With all the advances in technology, digitalization, and cryptography, why not expand on the original tenets of bartering?

At its core, money has operated as grease to smooth the transaction of goods between various parties. Though you may have the latest Nike Air Jordan’s, for instance, that doesn’t mean you can use those shoes to buy your groceries; instead, you would first have to sell the sneakers for cold hard cash.

The above example already highlights some of the key failures of bartering as we understand it. First, you’ll need to find a market for the item (i.e. Air Jordans) you’re looking to exchange; and second, you’ll also want to make sure that the market also provides something valuable to you (i.e. groceries). Now, if you take this example and expand it to a country’s entire economy, it becomes clear that this economy would grind to a halt.

Money essentially solves this issue by making it easier to coordinate markets between different parties. It’s an extra step in the exchange, but there’s not really an alternative. Anoma, of course, believes they could provide that alternative.

The Layer-1 protocol lets anyone create any kind of market, be it simple cryptocurrency swaps like Bitcoin for Ethereum or something more complex like a batch of first edition NFTs for, say, carbon credits.

[4/10] ...or as complex & expressive as wanting to trade your Starlight @CryptoKitties from Generation 6 with blue ears for a black-eyed redhead @larvalabs CryptoPunk with a mohawk that was owned by Kevin Durant.— awacate 🥑 (@awasunyin) August 3, 2021

“Anoma fundamentally provides the most general implementation of a coordination mechanism,” a spokesperson from Anoma told Decrypt, indicating that developers, community members, and market makers could design a bartering market for just about anything.

The style of the market created is also flexible; builders could whip up an automated market maker akin to Uniswap or develop a more traditional order book market similar to exchanges like Coinbase. “Anoma doesn’t have the concept of order books and pairs as they’re traditionally understood from current designs. Instead, users write their own intents, which conceptually results in user-defined order books at runtime,” Anoma added.

It could be argued that much of the flexibility promised by Anoma already exists on platforms like Cosmos, Ethereum, and other smart contract-enabled blockchains. Investors in this latest round are, however, betting on a few key differences.

Anoma will be chain-agnostic, meaning any token, regardless of token standard, could be swapped for any other token. So, if Alice wants to swap Bitcoin for Ethereum, she could do this without having to 1) wrap the Bitcoin in an ERC-20 token or 2) turn to a third party to make the swap for her.

Whether these differences will be enough to earn Anoma market share remains to be seen. But with additional financial backing, the team told Decrypt that they plan to continue expanding “the nascent ecosystem of developers, validators, and community builders. 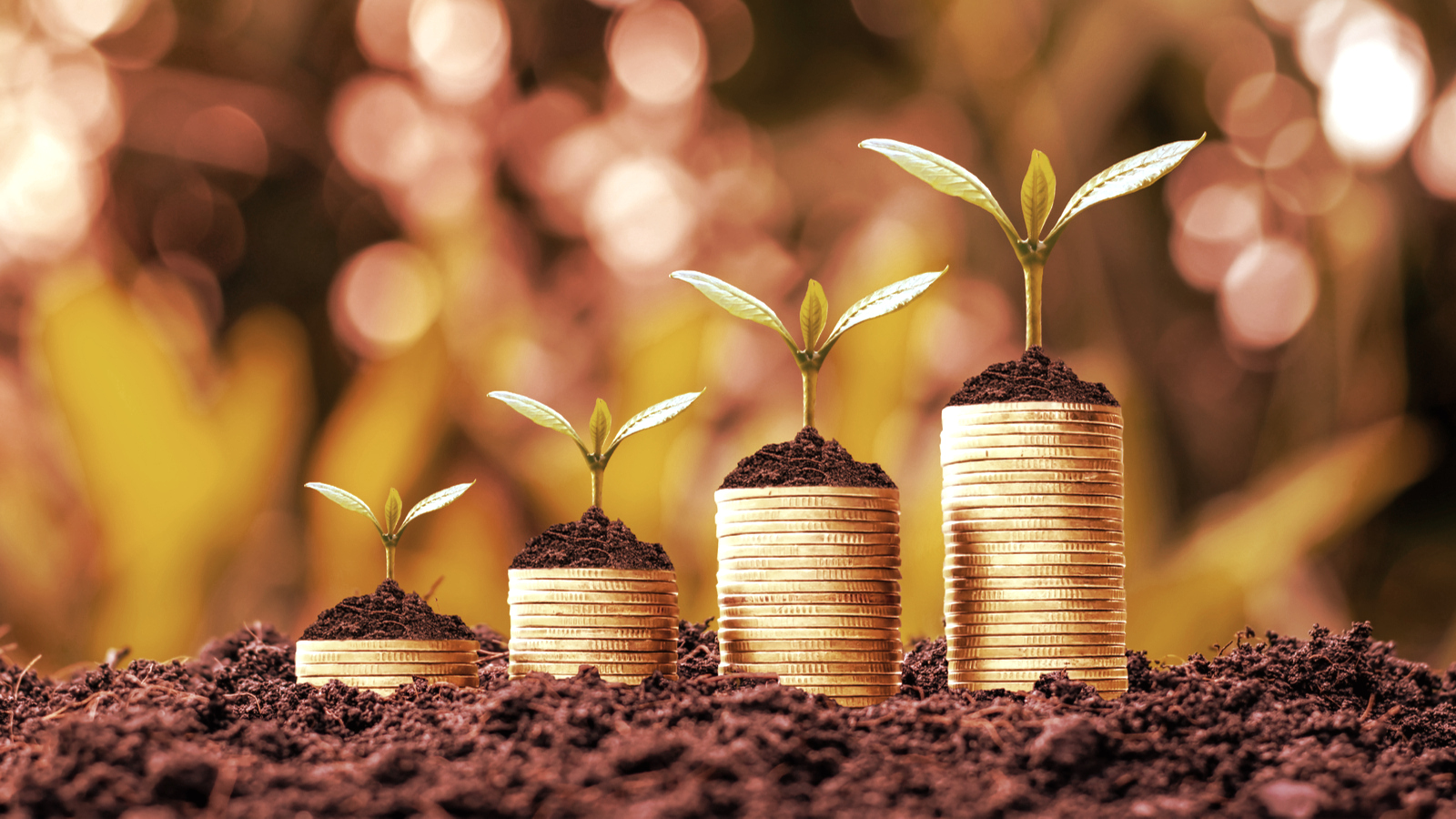 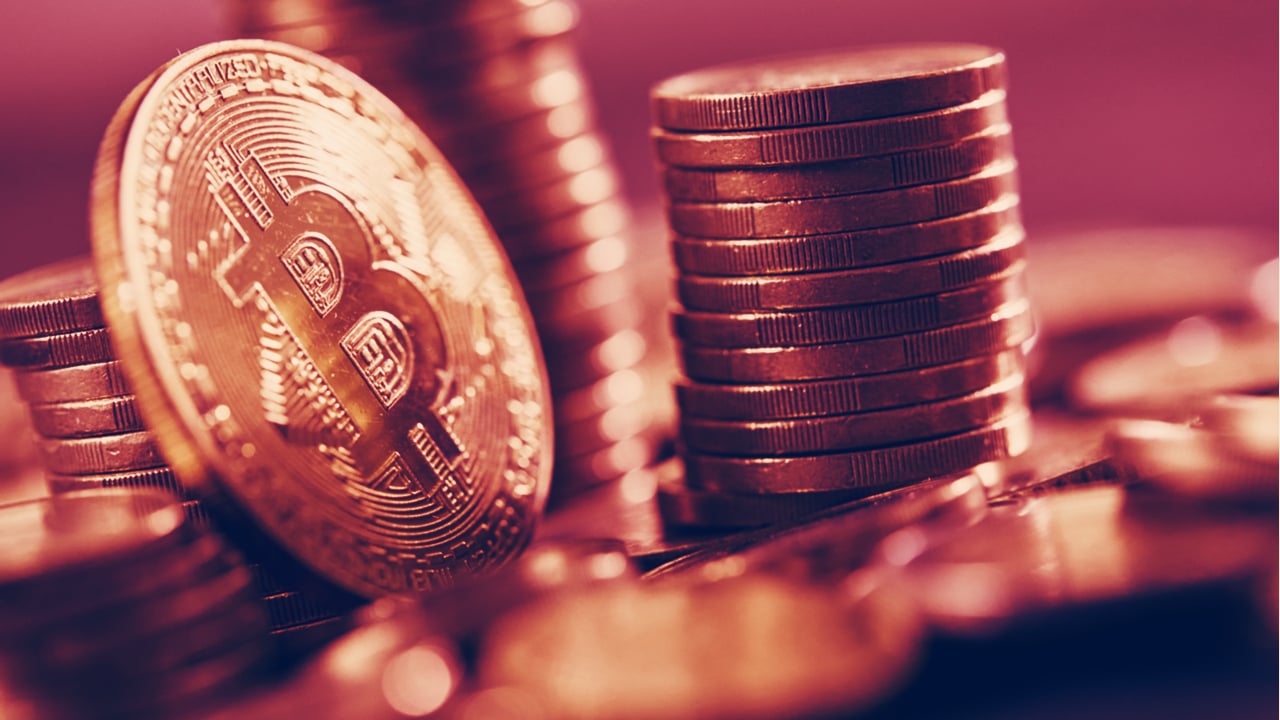