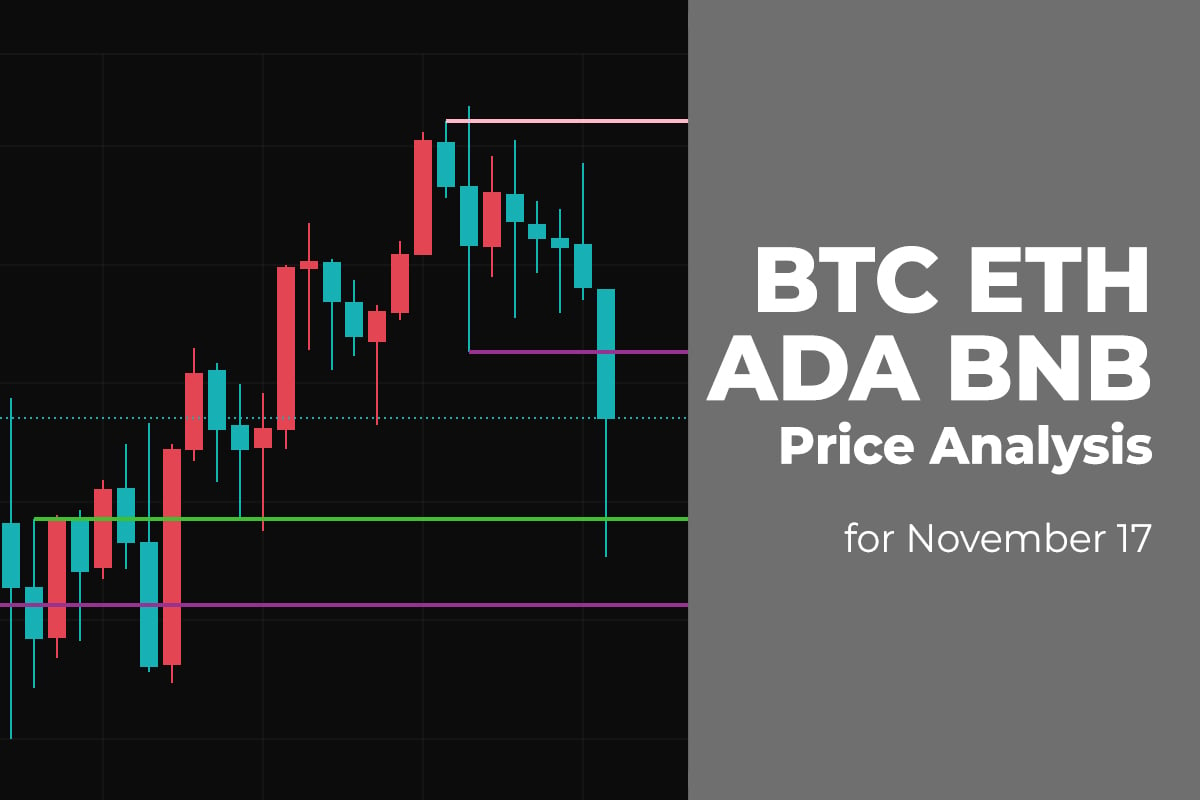 Bulls could not seize the initiative and all of the top 10 coins have continued their fall.

Yesterday morning, the Bitcoin (BTC) price consolidated in a sideways range, the upper border of which was the POC line ($61,190), and the lower one of which was the psychological level of $60,000.

During the day, the bears managed to pierce this psychological support and the pair fell out of the range, marking the November low at $58,563.

In the afternoon, buyers tried to bring the pair back to the sideways range and test its upper border, but tonight the BTC price again rolled back to the monthly low zone. After some recovery, one could hope for strong support at $58,000. However, given the high volatility of prices and the dominance of bears, most likely in the second half of this week, sellers will be able to continue to decline to the $55,287 level.

Sellers were able to pierce the $4,300 support several times yesterday morning and each time they tried to update the monthly low. In the afternoon, the Ethereum (ETH) price broke through the support of $4,200, marking a minimum around the $4,106 mark.

In the afternoon, buyers tried to restore the price above the support of $4,300, but tonight bearish pressure intensified and, in the morning, the November low was renewed to the level of $4,065.

One believes that during the day the pair can test the psychological support of $4,000. A small bounce is possible here. However, at the end of the week, there is a chance to see the test of the support at $3,800.

Cardano (ADA) is the biggest loser from our list today as the rate of the altcoin has gone down by 4.25%.

Cardano (ADA) has once again bounced off the support at $1.832, which means that bulls still control the situation. However, the selling volume is rising, which means that the breakout may lead to a sharp price drop and get ADA to the area around $1.50.

Binance Coin has fallen 3.68% over the last day.

Binance Coin (BNB) is about to break the resistance at $570. If bears can fix below this level, the decline may continue as the selling trading volume is increasing. In this case, the nearest resistance where a reversal is possible is the support at $540. 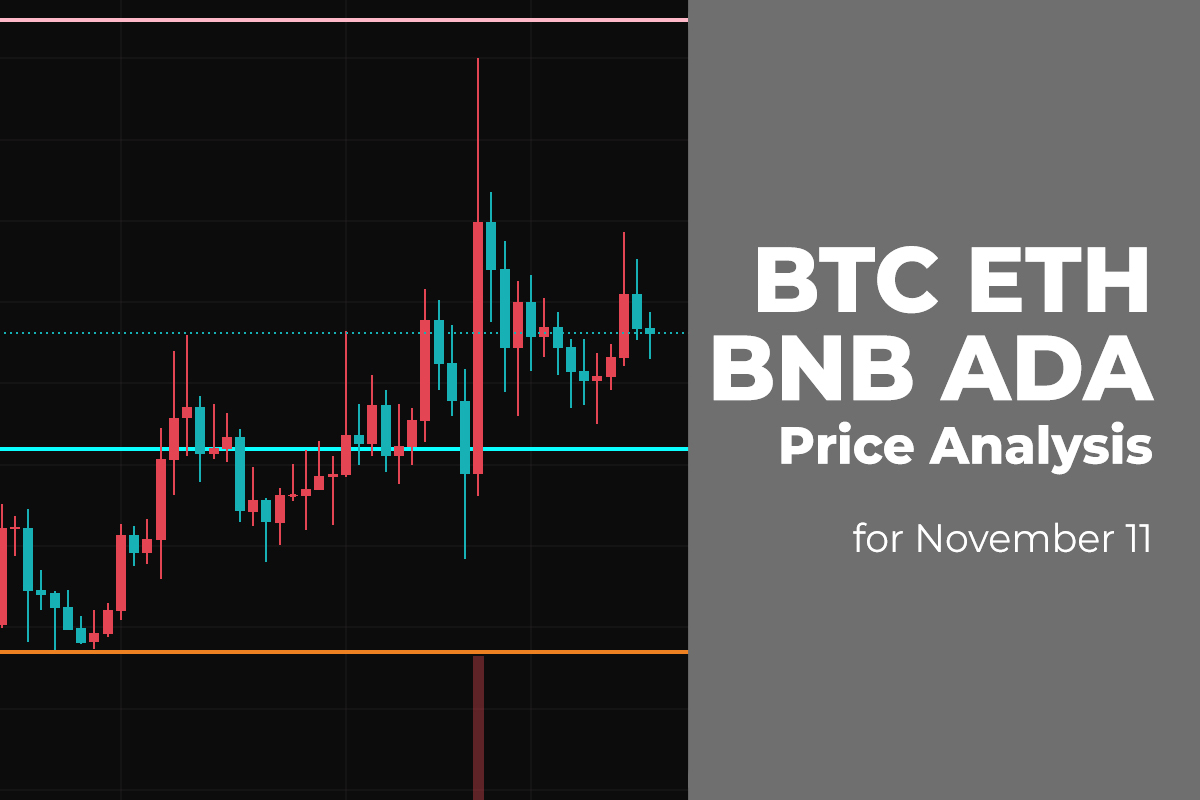 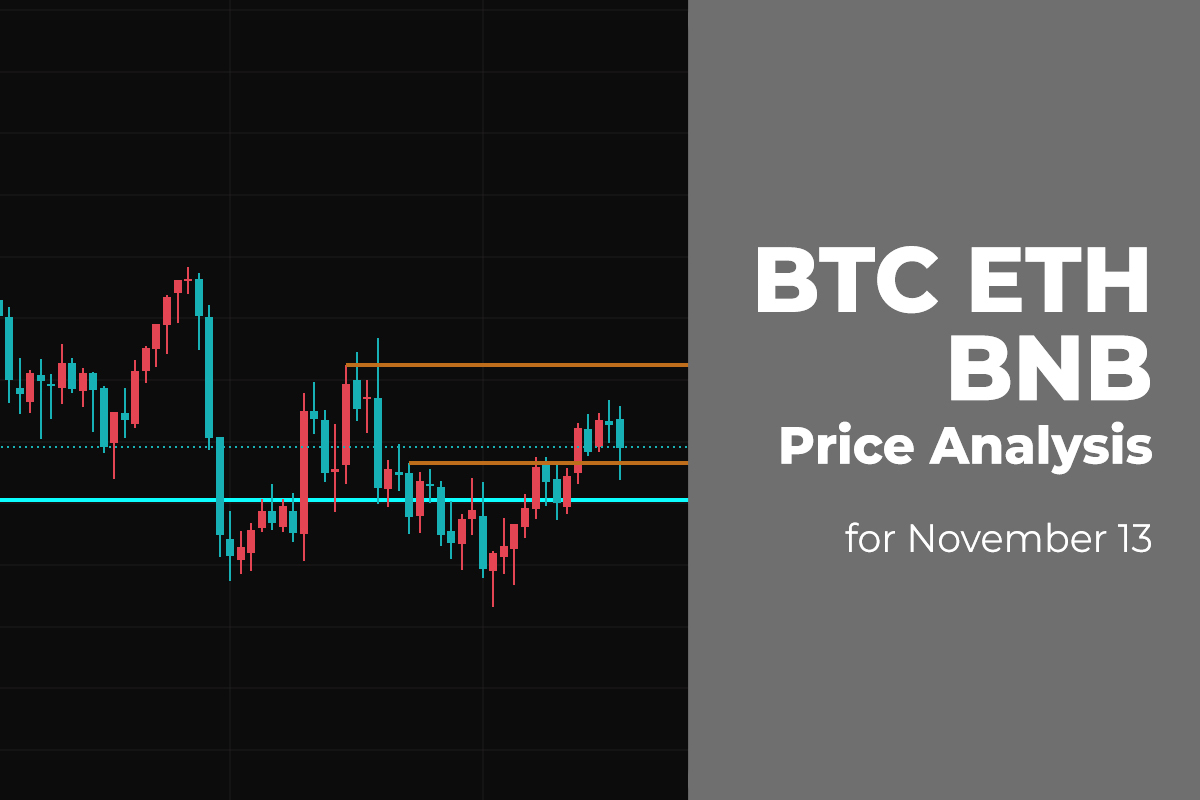 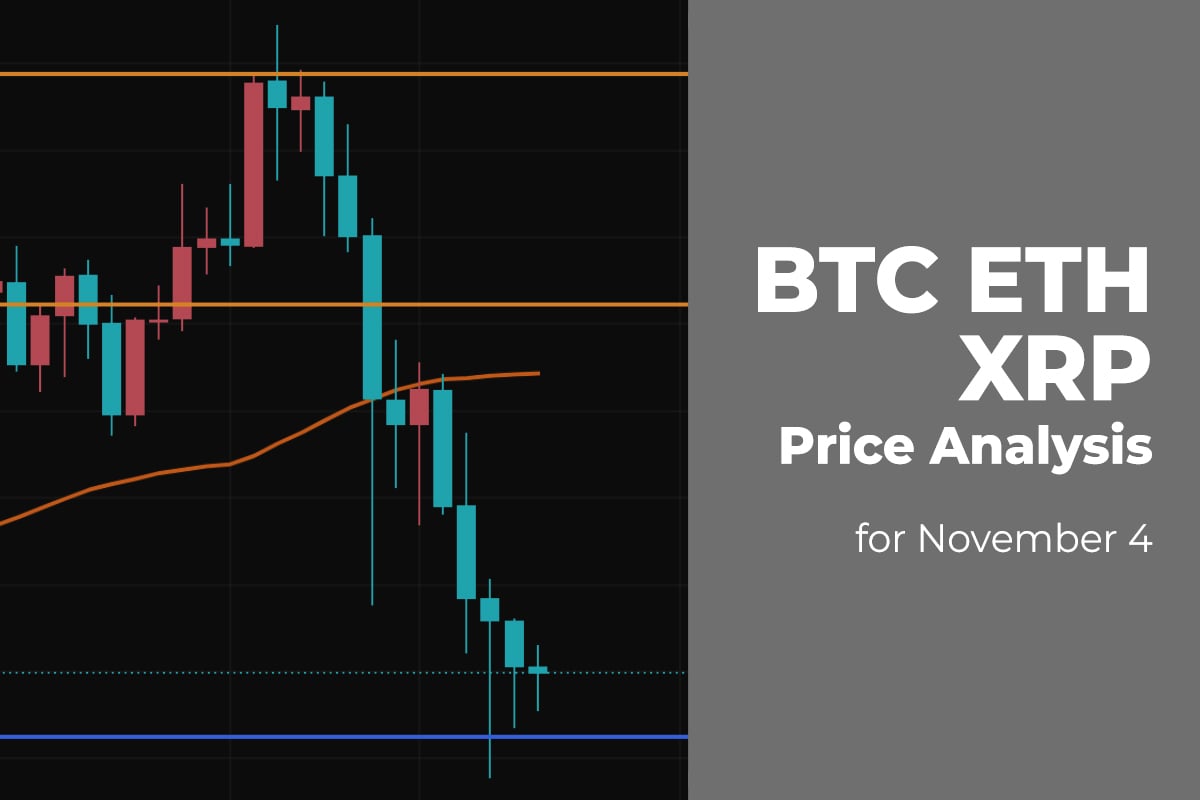