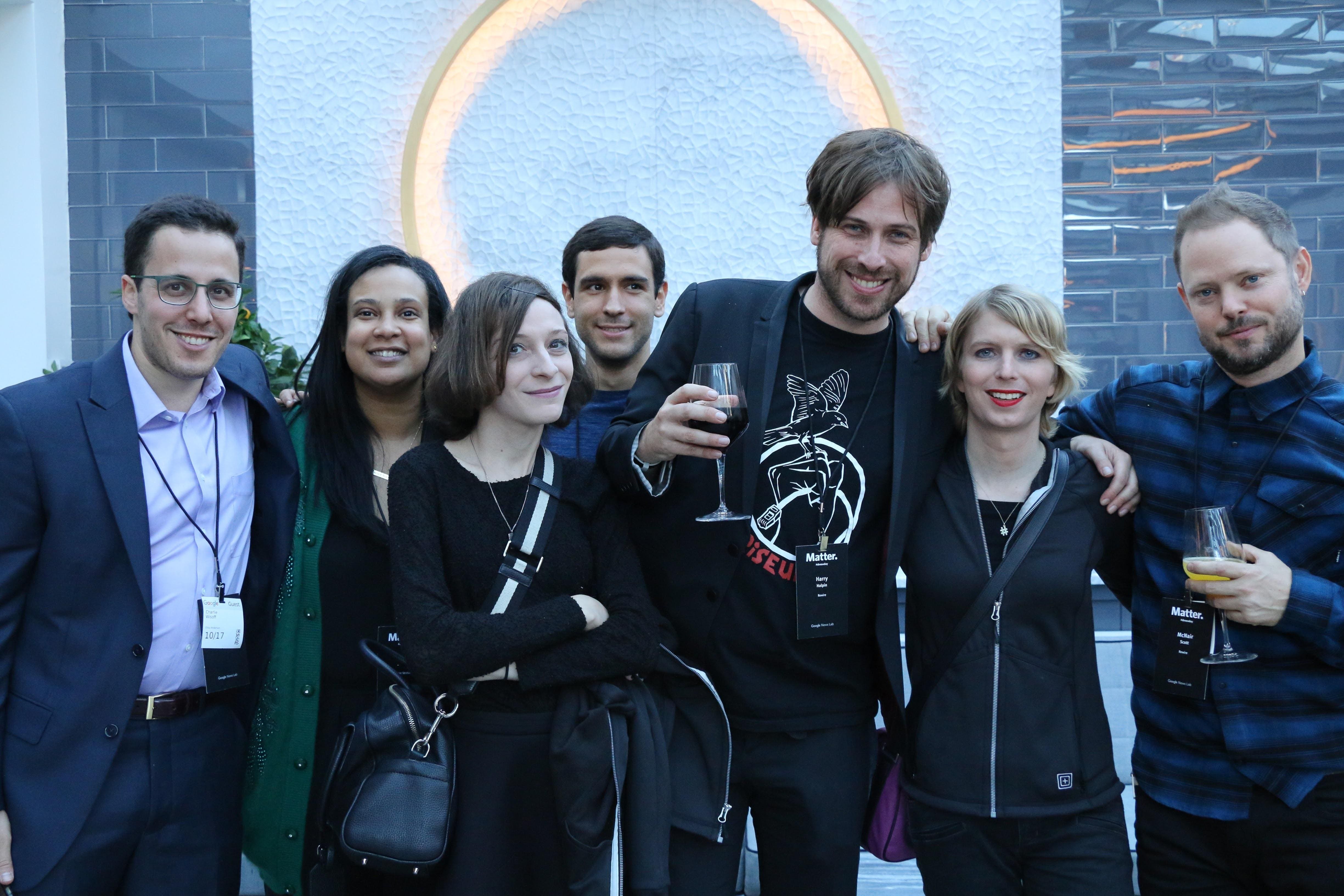 Following a $2.5 million seed investment led by Binance Labs, VC arm and incubator of the world’s largest cryptocurrency exchange, in 2019 and a Polychain Capital-led $6.5 million raise, which closed this July, Nym’s latest round signals the growing interest in privacy preserving technologies, no longer a niche avail of the paranoid and the criminal. And the world at large is paying attention.

“Encryption is becoming an incredibly important component of the internet today,” says Ali Yahya, general partner at Andreessen Horowitz, and “Nym provides privacy at the very bottom layer as a foundation for other private solutions to be built on top.”

The company employs blockchain to decentralize operations of its mix network, or mixnet. Nodes in this network get rewarded with tokens to shuffle internet traffic and inject dummy packets of data, if needed, to make it harder for adversaries to decode information even at the highest level. Nym CEO Harry Halpin, who had worked at the World Wide Web Consortium with Web inventor Tim Berners-Lee prior to founding the firm in 2018, says this approach, offering what he calls “network level privacy”, can defeat even nation-state level mass surveillance, unlike VPNs or the Tor network.

That said, Nym is not trying to directly compete with Tor. “We do recommend people use the Tor Browser,” Halpin notes, “but for bitcoin and Layer 2 solutions I think, we would be a better fit.” In fact, Nym has been rewarding its network node operators with bitcoin. In the long run, he hopes Nym’s technology could be integrated with protocols like Lightning, an additional layer built on top of the bitcoin network for instant, high-volume micropayments. 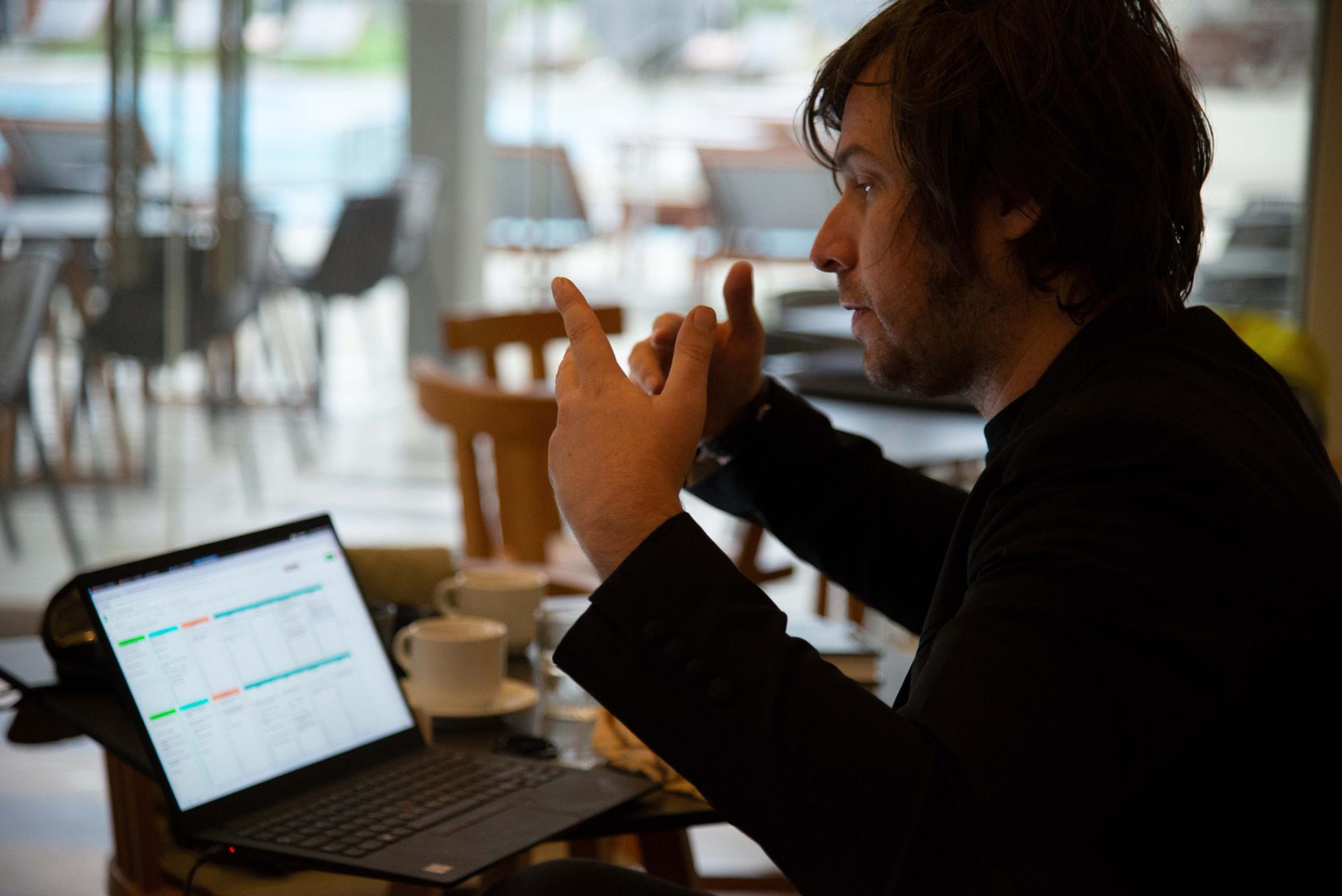 Chelsea Manning, who is now working closely with Halpin on client side security, told Forbes “Nym has demonstrated it has secured its mixnode process to a degree worthy of investment."

While not every startup uses crypto, those that do have found renewed success raising capital, says Halpin, who in 2017 managed to raise only a few thousand dollars for a similar idea that didn’t use blockchain. By contrast, Nym’s network, which is now operating in test mode with approximately 5,000 nodes and 30 validators, is expected to go live at full capacity by the end of this year.

Notably, this is at least the fifth blockchain-related privacy investment for the round’s lead investor Andreessen Horowitz. Others include cloud computing firm Oasis Labs, zero-knowledge private applications platform Aleo, blockchain and software development company Orchid Labs, and infrastructure builder for private data on Ethereum, Keep. Since 2018, when Nym was established, funding for privacy startups has picked up: more than two thirds of the total $3.1 billion raised by companies in the field has come in the past four years, according to Crunchbase. Not to mention, many privacy-focused cryptocurrencies have proven to be sound investments this year, with several quietly outperforming bitcoin during the current bull market.

Ahead of its mainnet launch, Nym has already begun deploying fresh capital for new hires, expanding the originally eight-member team to 30. Among them is Nym’s cofounder George Danezis, who left the project to help design Facebook’s controversial digital currency Libra, recently rebranded as Diem and still yet to publicly launch. Danezis joined Facebook in 2019 after the social media giant acquired Chainspace, another startup he cofounded. Additionally, Halpin says Nym will be giving out grants to independent third party developers starting next year. 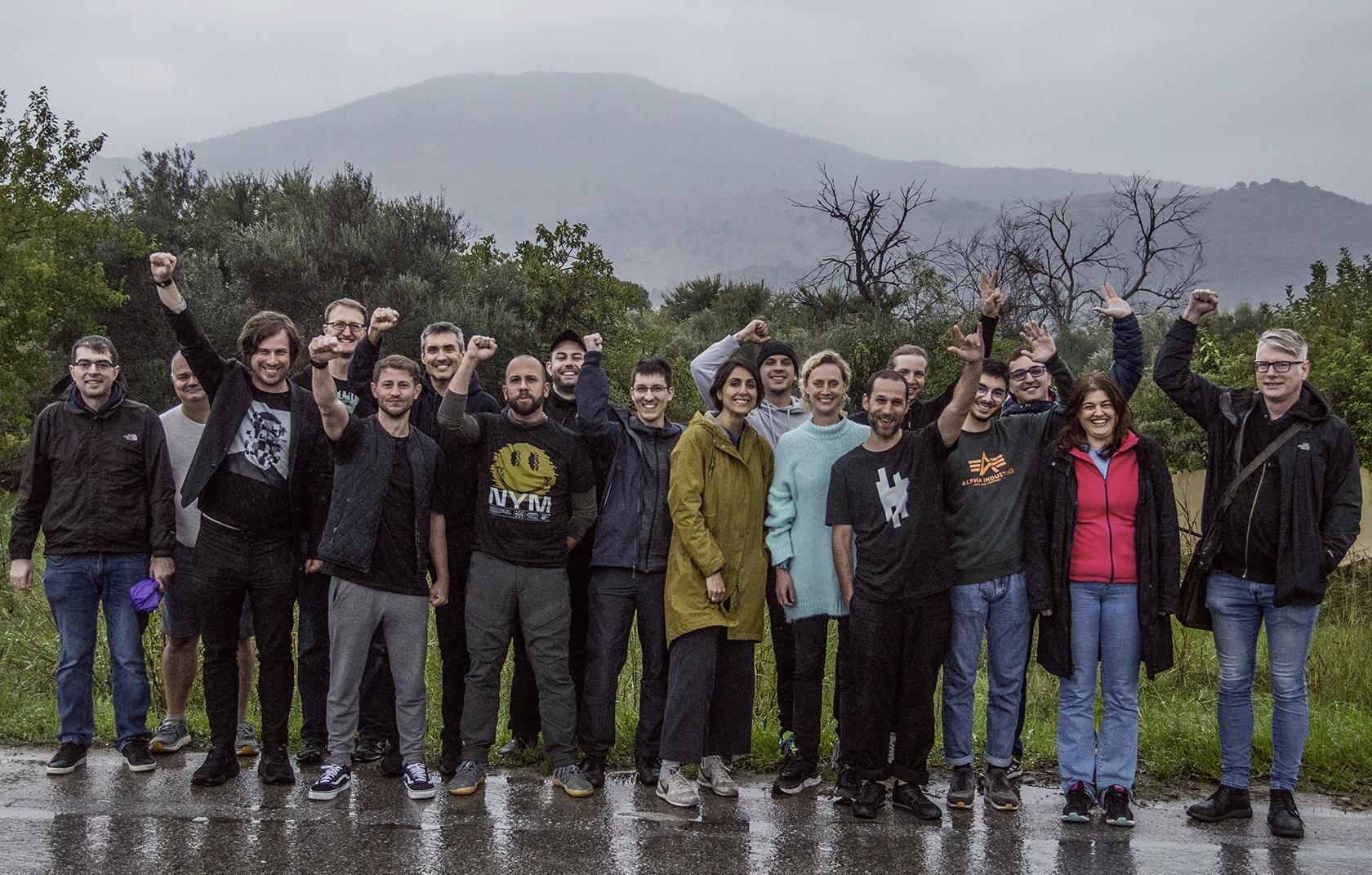 Last week, the team rolled out a wallet for node miners, through which they can pledge tokens to join the Nym network, earn reputation and, consequently, more tokens, based on the amount and quality of mixing the internet traffic. This helps ensure that the quality of service is sufficient for the network to remain usable and incentivizes miners to do the work correctly, Halpin explains. Though much of Nym’s tokenomics is still in the works, he believes these economic incentives combined with mixnet’s potential will help Nym “to make privacy real on the scale of the entire internet.” 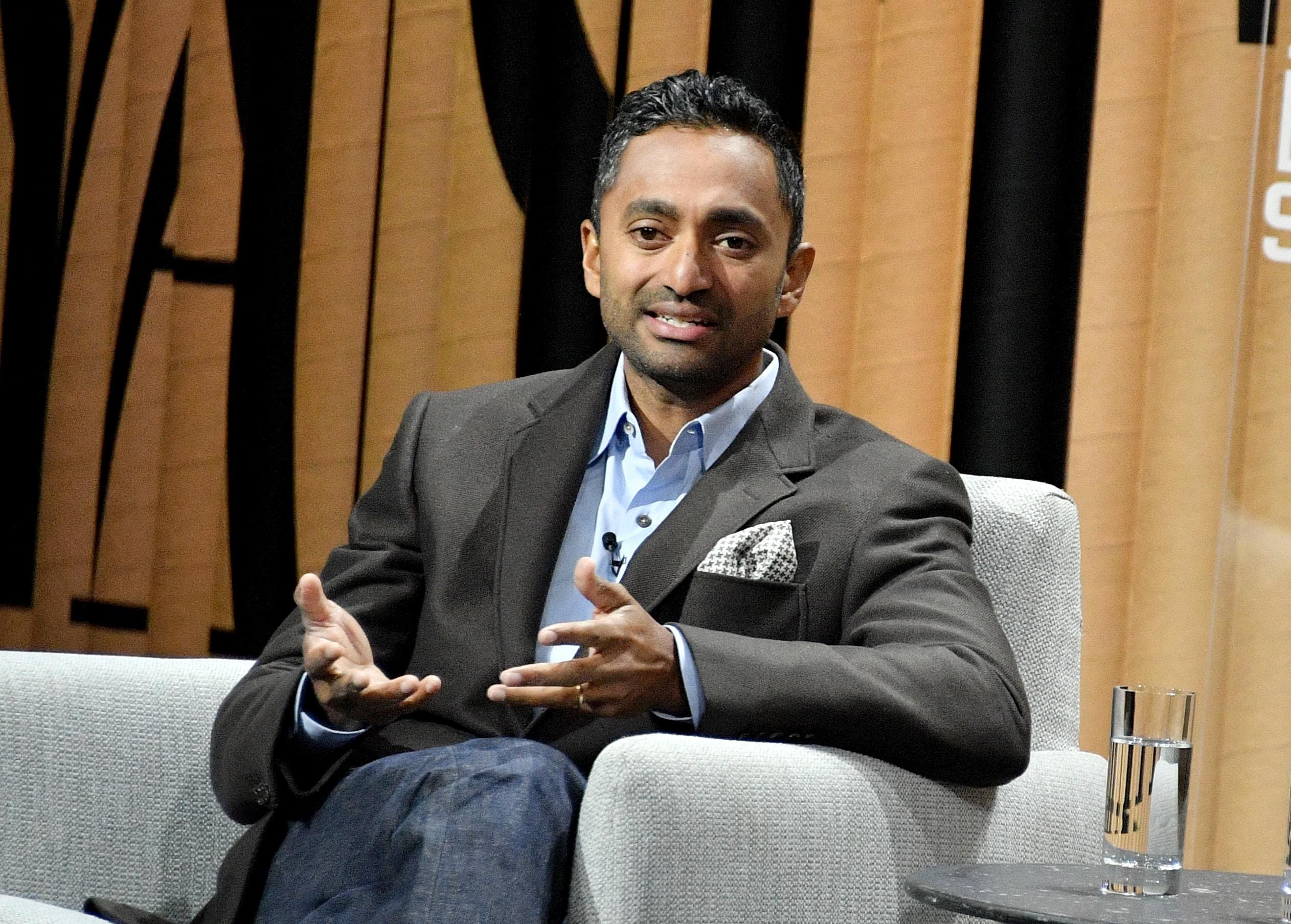 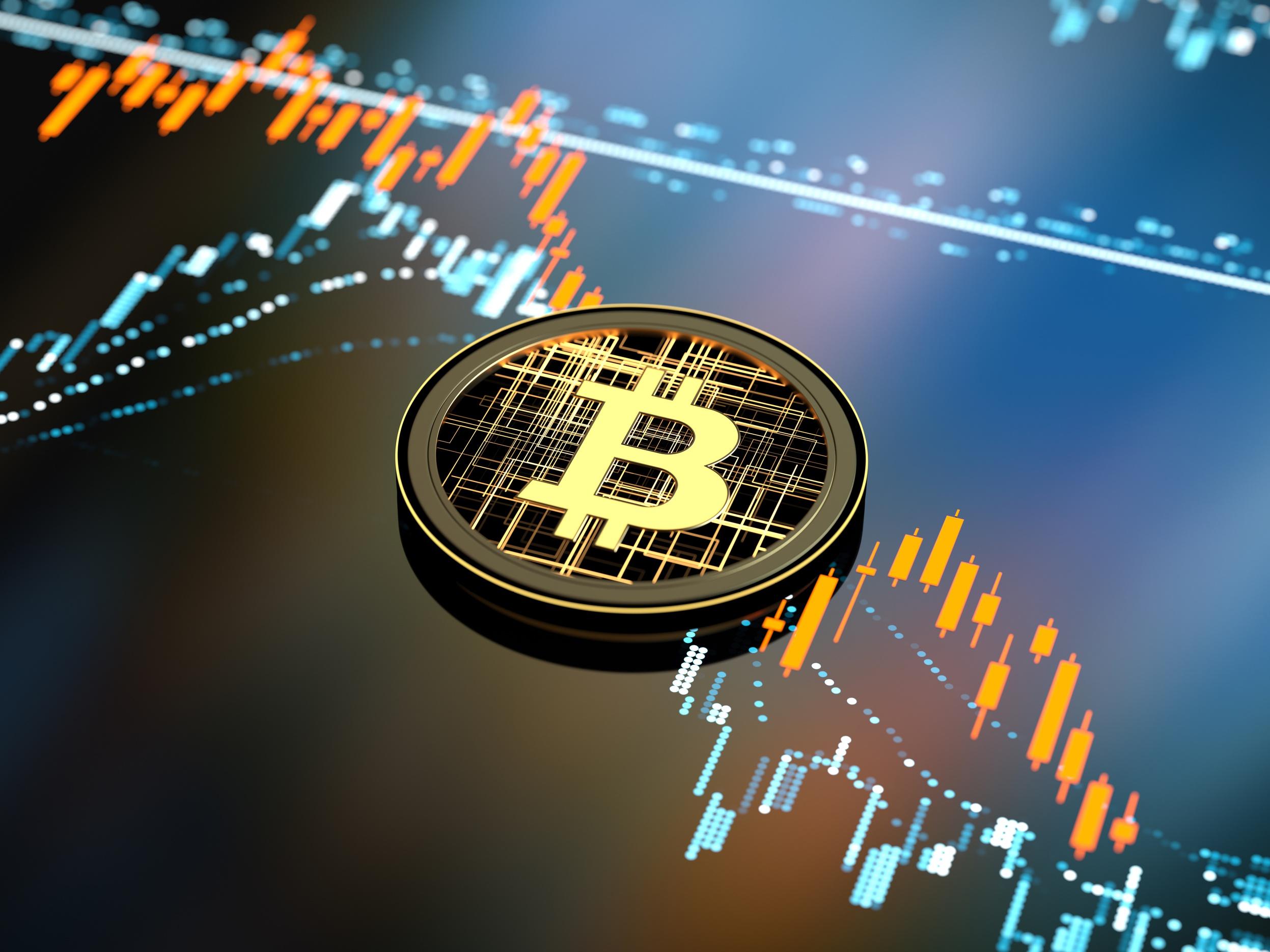 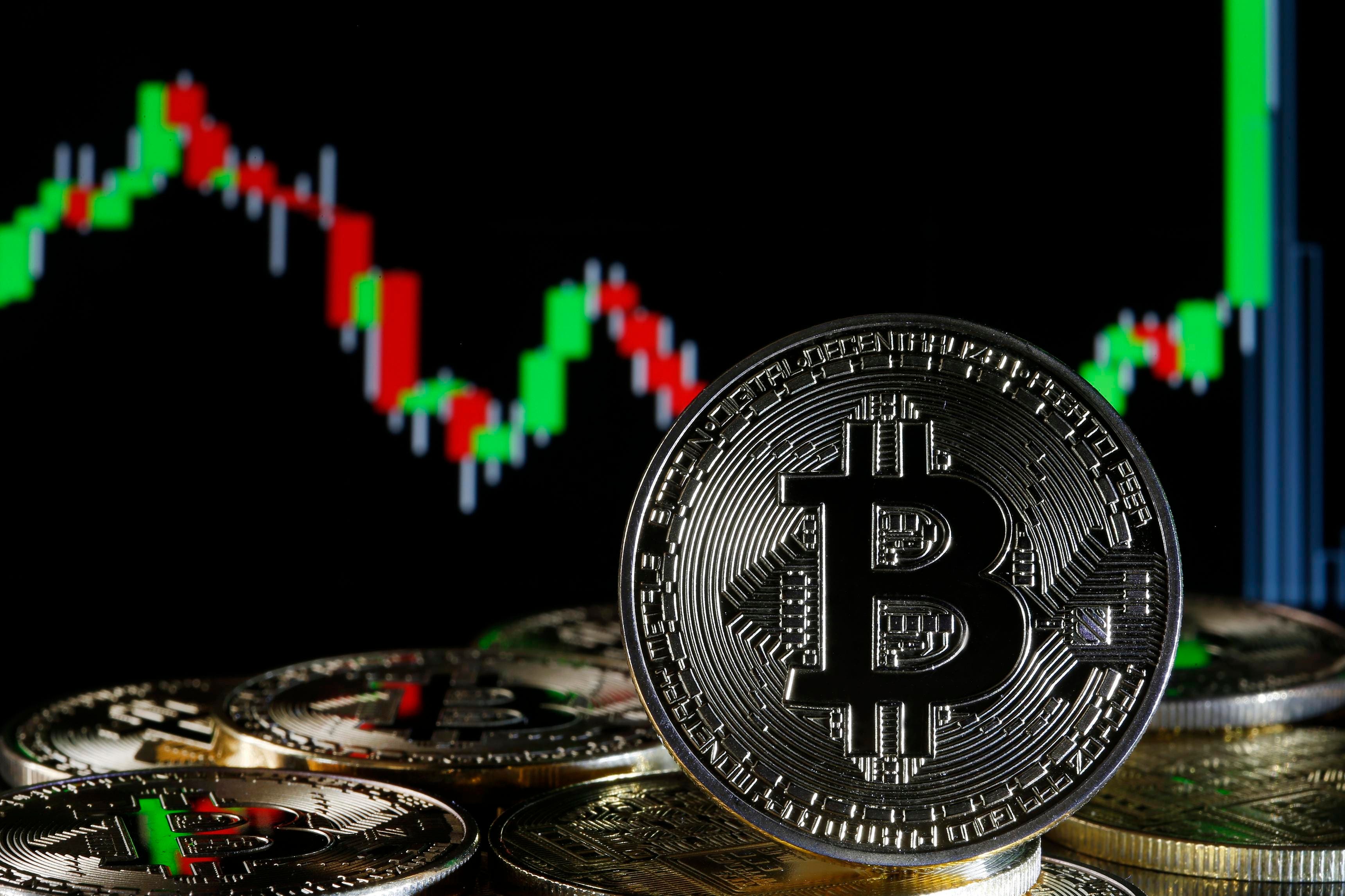