Crypto.com is spending $700 million in cash to rename Staples Center in Los Angeles 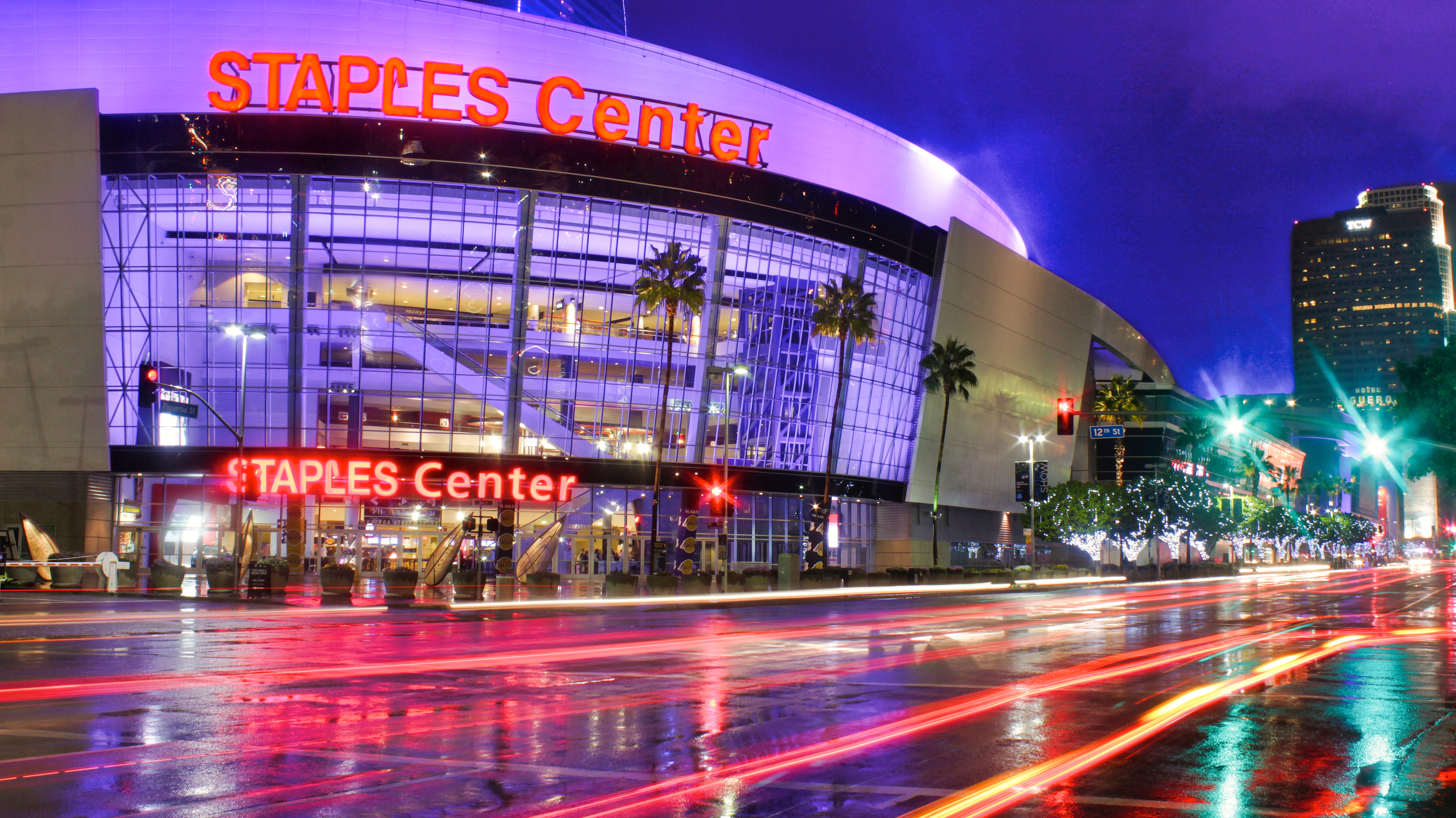 Crypto.com has struck a 20-year deal with AEG, the owner and operator of the Staples Center in Los Angeles, to rename one of the most famous sports and entertainment venues in the U.S.

Staples Center, the official home to four professional sports franchises — basketball’s Lakers, Clippers and Sparks, and ice hockey’s Kings, will be renamed to Crypto.com Arena. The center has also hosted many GRAMMY Awards shows. The upcoming GRAMMY Awards in January will also be held at the same center.

Crypto.com has agreed to pay AEG $700 million for the naming rights, a source with knowledge of the deal told The Block. This makes it one of the largest sponsorship deals in sports history.

Notably, the deal is all in cash and not in crypto, a Crypto.com spokesperson told The Block.

The rebranding of the Staples Center will take effect on December 25, with physical signage expected to change by June next year.

This is the first time the center's name is being changed since it first opened in 1999. At the time, Staples, an American office supply retailer, spent $120 million to put its name on the center for 20 years.

“This partnership is about the future,” AEG CEO and president Dan Beckerman said in a statement. “AEG and Crypto.com not only share a vision about innovation and the future of sports and entertainment, but we also have a shared commitment to our communities where we work and live."

Crypto firms have been spending millions of dollars on sports sponsorship deals. FTX, Coinbase, Binance, and BitMEX have all signed such partnerships with various sports organizations, including football, basketball, baseball, cricket, and Formula 1 teams.

One of the key objectives of these firms seems to be bringing mainstream users to the crypto world. 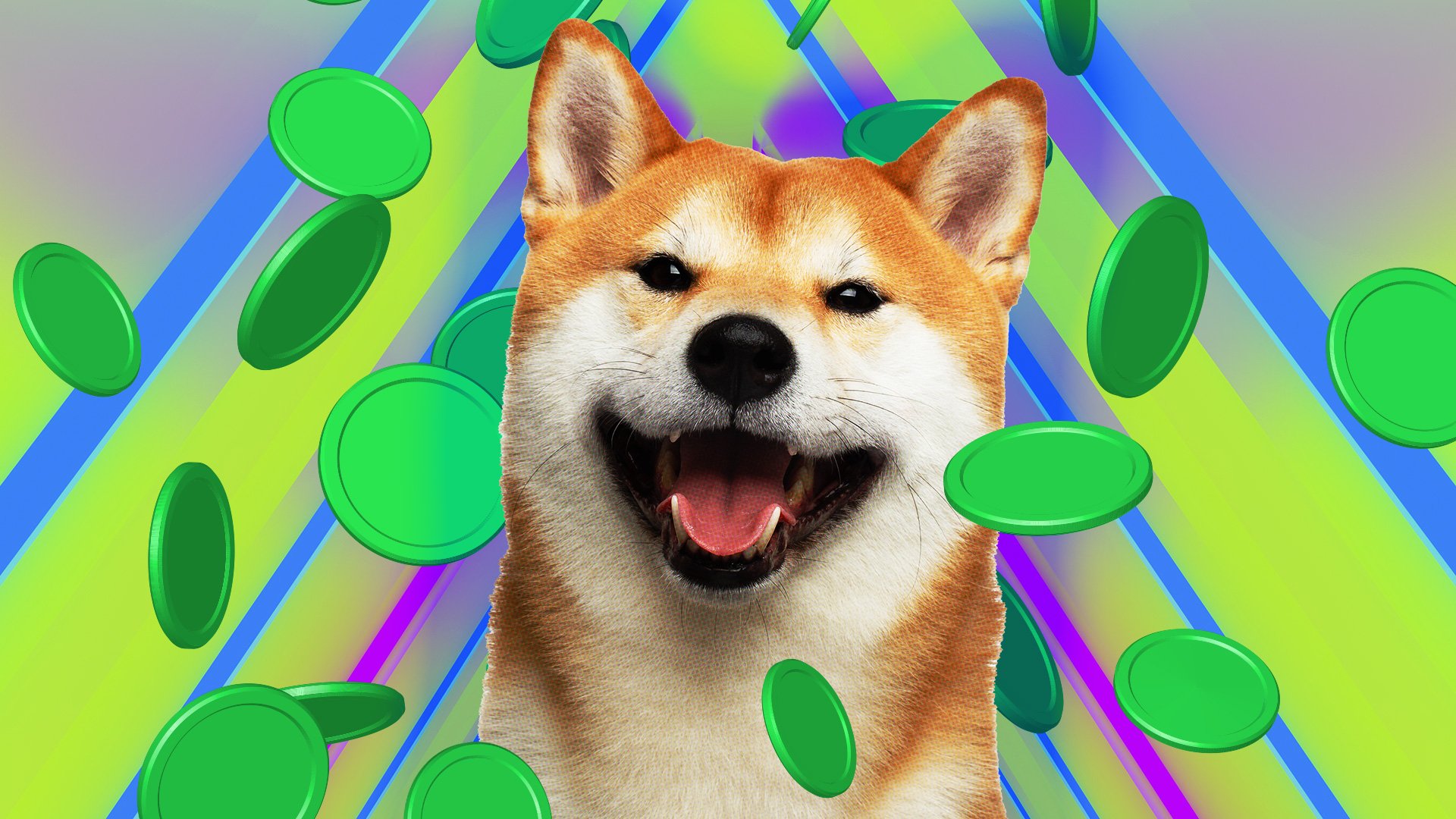 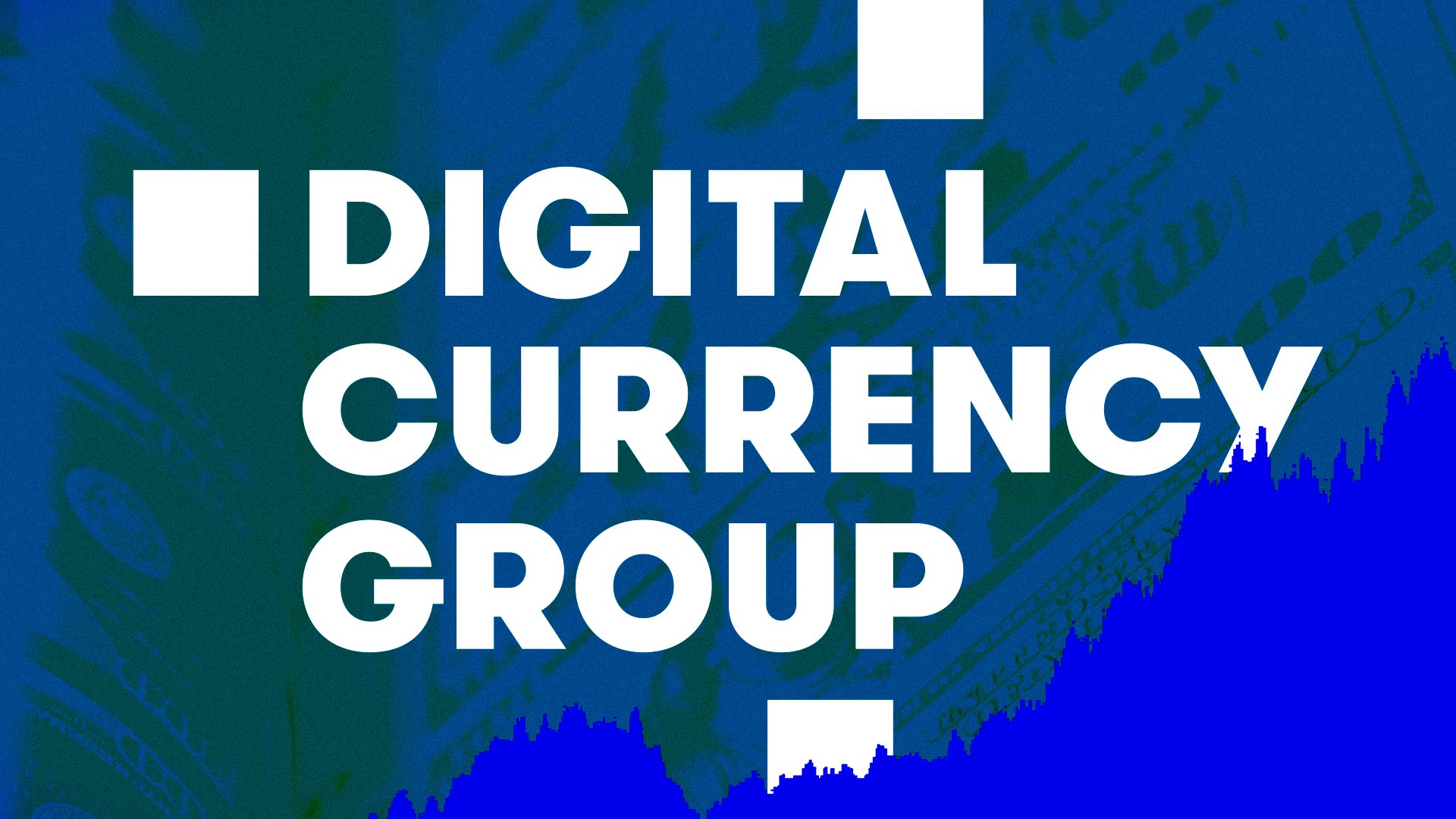