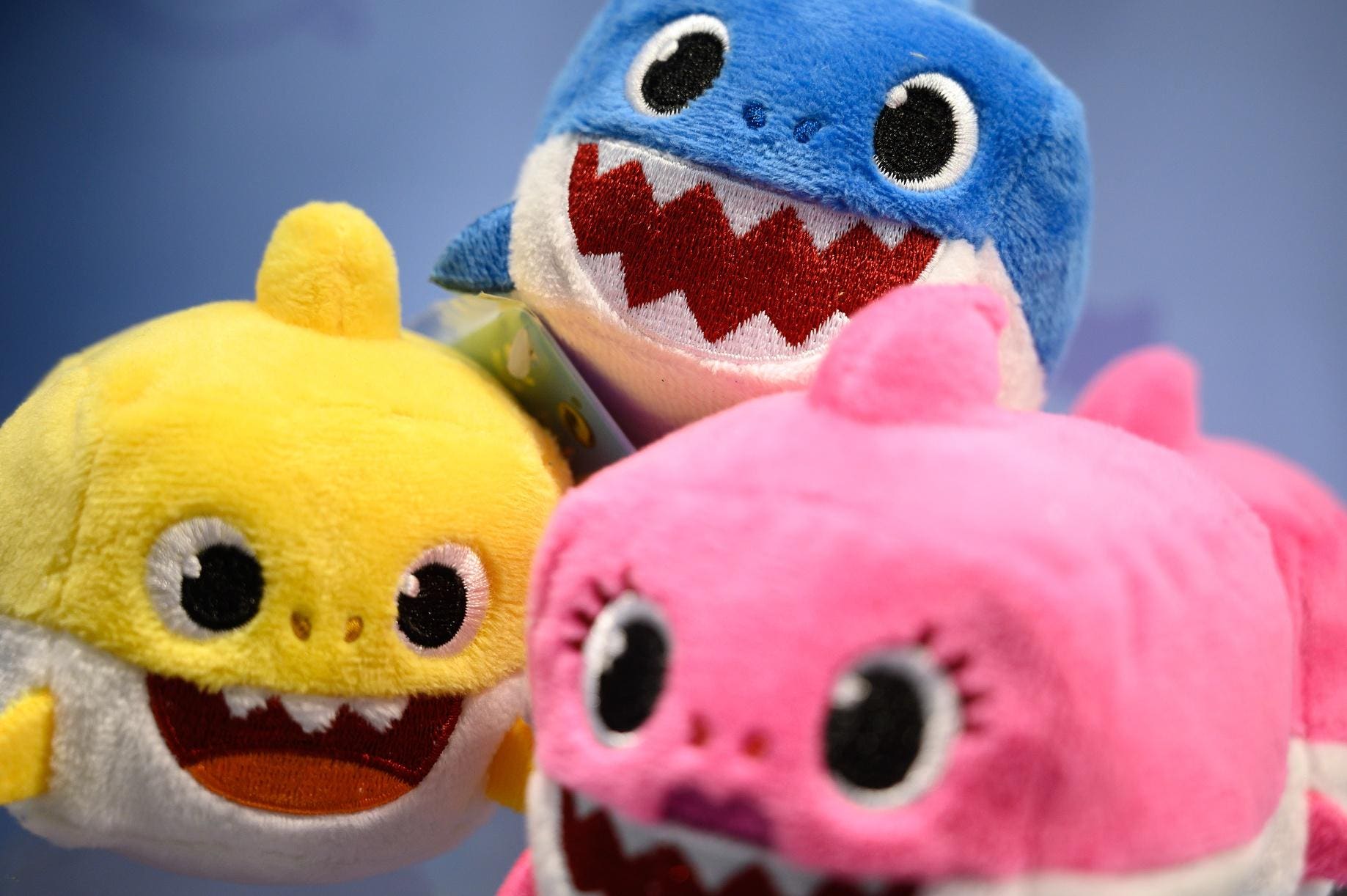 SmartStudy, creator of the viral “Baby Shark Dance” video, is diving into NFTs.

The South Korean online education provider announced Tuesday a partnership with MakersPlace, a San Francisco-based startup that mints and sells non-fungible tokens, to launch its Baby Shark NFT collection next month. Fans of the animated shark family can own Baby Shark NFTs on MakersPlace, whose early investors include rapper Eminem and former Sotheby’s CEO Bill Ruprecht.

“As a sensation born on the internet, it is a natural progression for Baby Shark to embrace NFTs, which will be a significant step of the next chapter of Baby Shark’s stamp on the digital landscape,” Bin Jeong, CEO of Pinkfong USA, a unit of SmartStudy, said in the statement. “Baby Shark Dance” is the most-viewed video on YouTube with almost 9.7 billion views. The two-minute earworm about a family of sharks, released in 2016, went viral in 2018.

NFTs are digital assets stored on the blockchain that certify the authenticity of objects such as music, artwork and in-game items. In recent weeks, the likes of Hybe (the agency behind K-pop sensation BTS) and Cube Entertainment, another major K-pop agency, have announced similar partnerships to make NFTs of their popular artists.

In August, MakersPlace announced that it has raised $30 million in Series A financing led by Bessemer Venture Partners, a Silicon Valley-based fund best known for its investments in Pinterest and Shopify, and Pantera Capital. MakersPlace was founded in 2018 by Yash Nelapati (Pinterest employee number one), Daniel Chu and Ryoma Ito.

Shares of Korea-listed Samsung Publishing, the second-largest shareholder of SmartStudy, after cofounder and CEO Kim Min-seok, jumped about 6% on Tuesday after the NFT announcement. Kim’s uncle, apparel entrepreneur Kim Chang-soo, ranks No. 10 among billionaires in Korea on the Real-Time Billionaires List with a net worth of $3.6 billion. 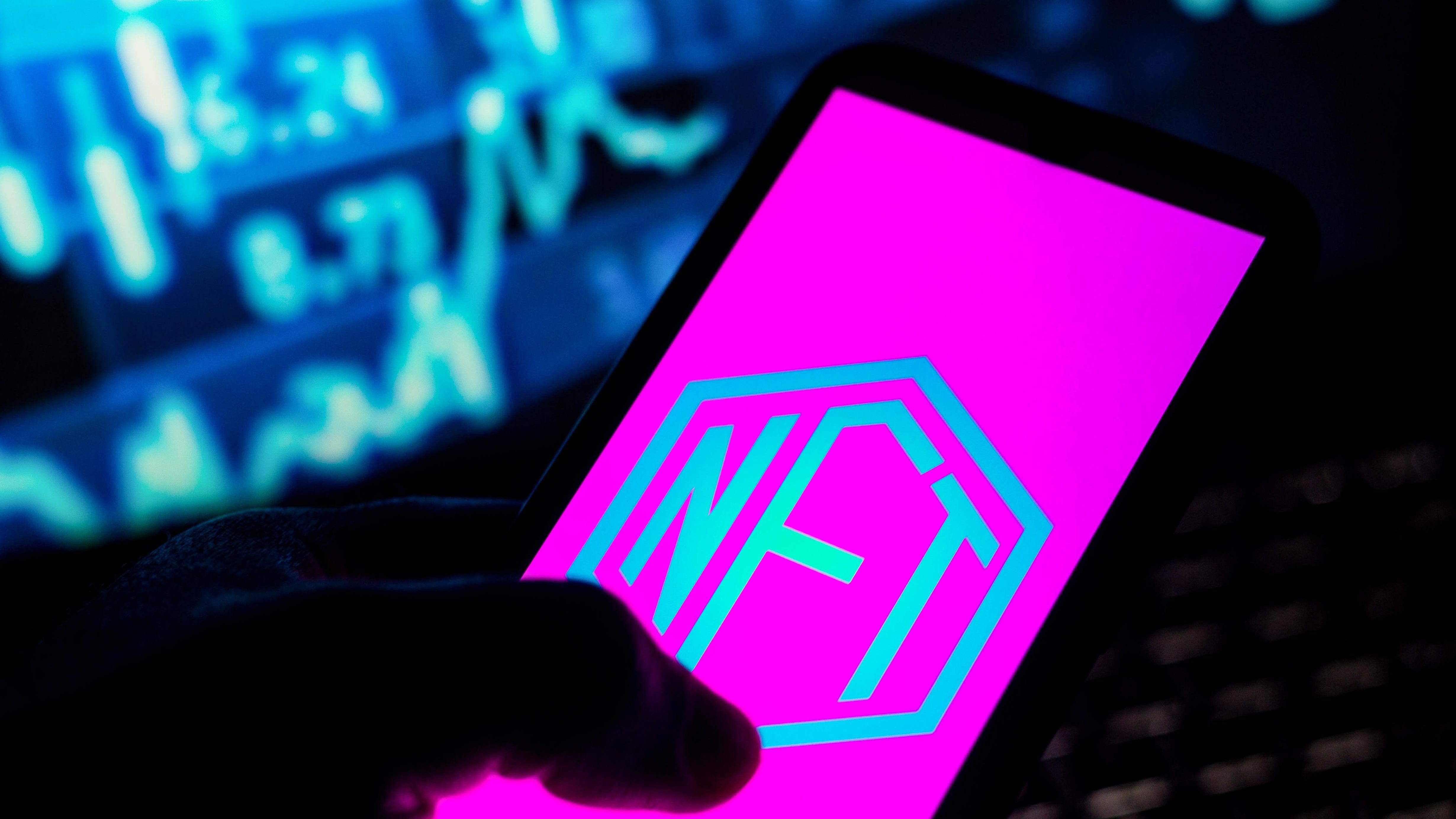 The History And Future Of NFTs 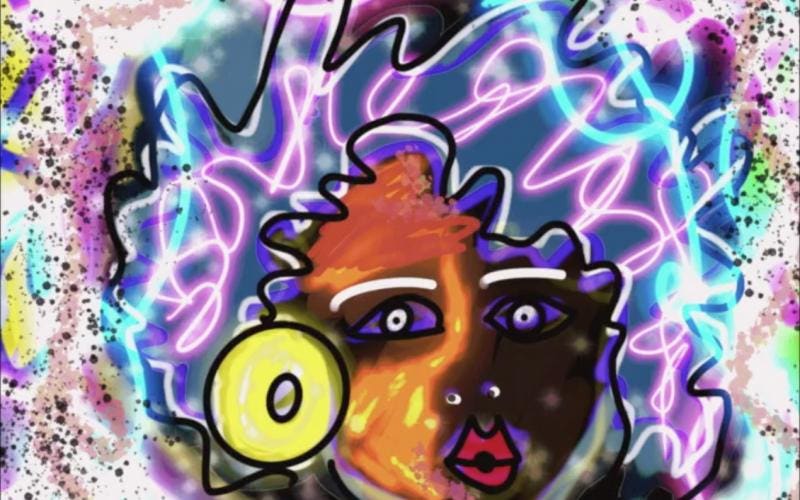 The Diversity, Equity And Inclusion Potential Of NFTs 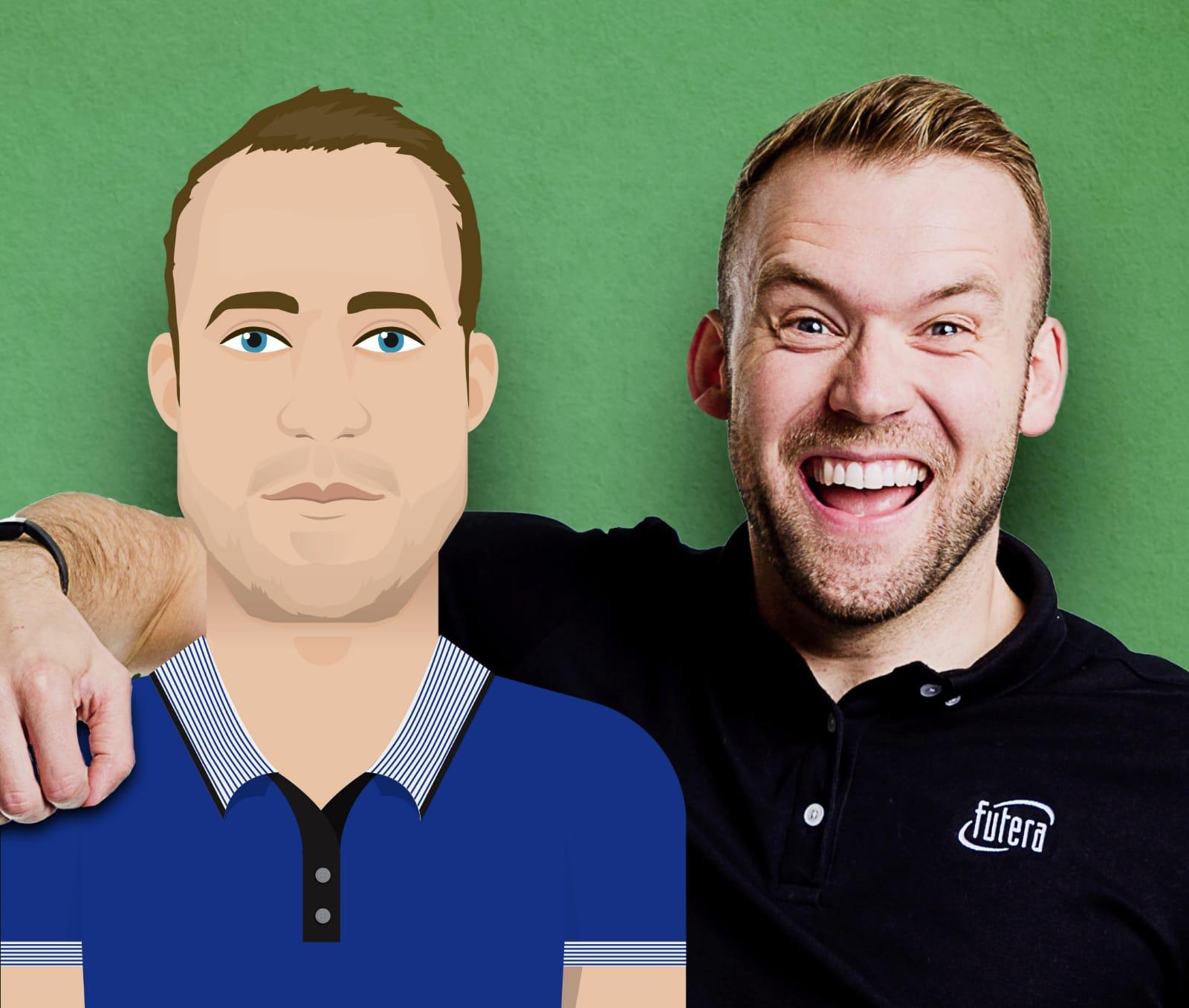