The rise of The Lightning Network is one of the most important stories of the year. On its back, El Salvador could adopt Bitcoin as legal tender. Bitcoin Beach’s implementation of The Lightning Network served as a use case that showed that it could be relied on. And then, a whole country uses it daily. Since then, the network keeps growing day after day, month after month. And its public capacity just hit an all-time high.

Nowadays, the liquidity unleashed into the Lightning Network reached 3225 BTC. The little engine that could keeps advancing, growing, surprising the whole world. Not only that, it’s also proving to be fertile ground for innovation. The number of companies building on top of it also keeps growing. And so does the number of institutions adopting it and integrating it into their plans.

“We seem to be approaching the precipice of an inflection point where more and more builders are coming off the sidelines to bring new products to market that leverage Lightning.”

The report also contains this chart that shows the acceleration in public capacity growth since El Salvador made Bitcoin legal tender. 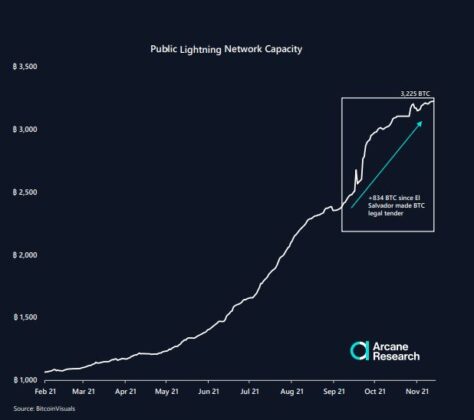 Institutional And Entrepreneurial Adoption Of The Lightning Network

As you read these lines, the “Adopting Bitcoin” conference is taking place in El Salvador. Its tagline is “A Lightning Summit,” and its slogan “Unite, focus, collab!” According to their website, the summit’s purpose “is bringing together the Bitcoin and Lightning community in San Salvador and El Zonte to create connections and foster the future of money and payments in the Central American republic.” That speaks volumes.

“This is the philosophy which gave birth to Synonym, a British Virgin Islands- based company whose ambitions extend towards creating peer to peer applications and protocols on top of Bitcoin’s Lightning network.Synonym’s launch product is Slashtags: a Chrome-compatible wallet whose ambitions extend beyond transacting bitcoins. With it, users can sign up to different websites without a password and through an ecosystem which puts them in control of all data”

That’s just one of the examples of entrepreneurial adoption of the Lightning Network. Among the institutional adoption examples, Twitter’s recent tipping feature comes to mind. Content creators with a Strike account can already receive tips via The Lightning Network through their Twitter profiles. For additional examples, let’s quote The Weekly Update again: 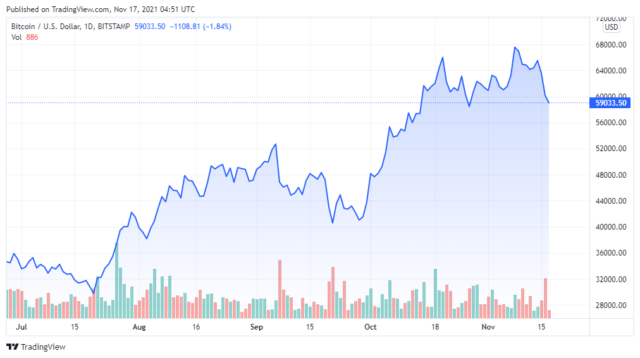 In October, Arcane Research published their “The State Of Lightning” report. In it, they propose another metric to measure the network’s growth.

So, as all of these stats and analyses show, The Lightning Network is going parabolic. And the show is just starting. 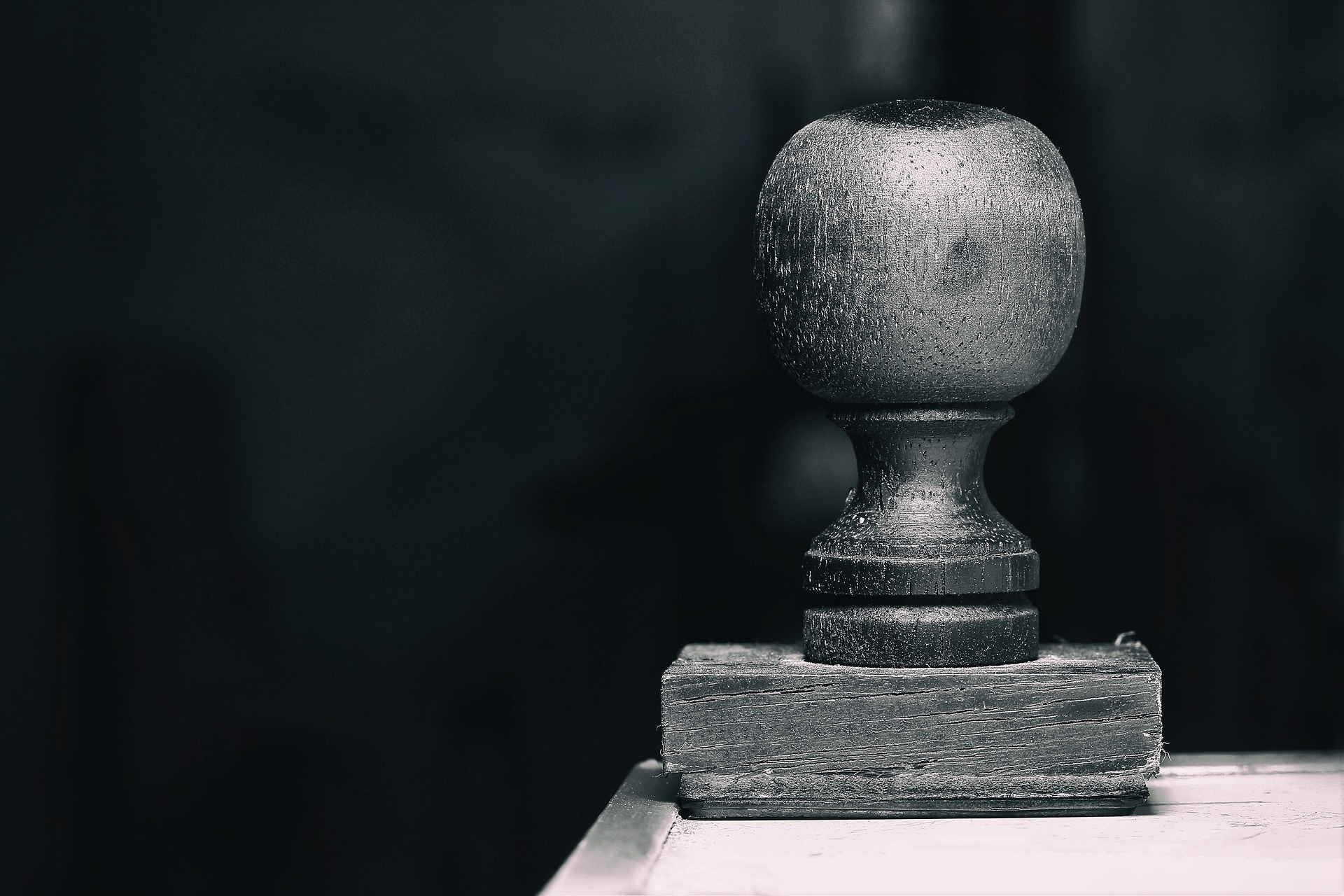