A planned non-fungible token (NFT) sale from director Quentin Tarantino tied to the cult classic Pulp Fiction has run into some legal headwinds.

Tarantino announced earlier this month that the NFT drop would feature "uncut" scenes and "secret" content about the film. Pulp Fiction was released in 1994 and won Tarantino an Academy Award for Best Original Screenplay.

Variety reports that Miramax, which produced Pulp Fiction and numerous other Tarantino pictures, has filed sued against the director, alleging in a complaint filed Tuesday that it possesses the rights to Pulp Fiction.

The entertainment company alleged that Tarantino "kept his Pulp Fiction NFT plans secret from Miramax" and ignored a cease-and-desist related to the sale. Miramax also said that Tarantino has claimed that his so-called reserved rights entitle him to pursue the NFT plans.

"Tarantino’s conduct has forced Miramax to bring this lawsuit against a valued collaborator in order to enforce, preserve, and protect its contractual and intellectual property rights relating to one of Miramax’s most iconic and valuable film properties," Miramax alleged in court documents. "Left unchecked, Tarantino’s conduct could mislead others into believing Miramax is involved in his venture. And it could also mislead others into believing they have the rights to pursue similar deals or offerings, when in fact Miramax holds the rights needed to develop, market, and sell NFTs relating to its deep film library." 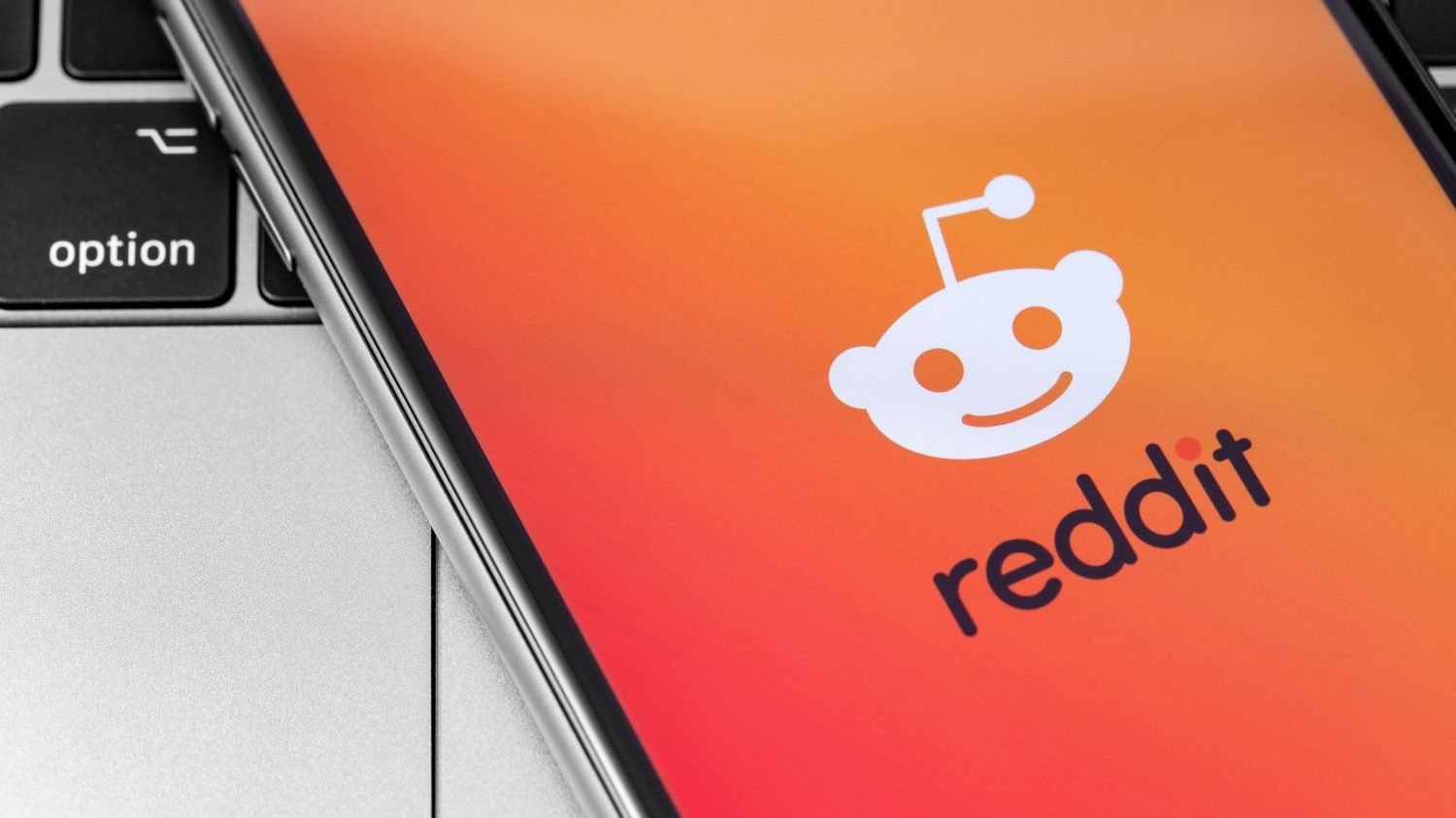 Reddit seeks 'engineers and leaders' for a possible NFT platform