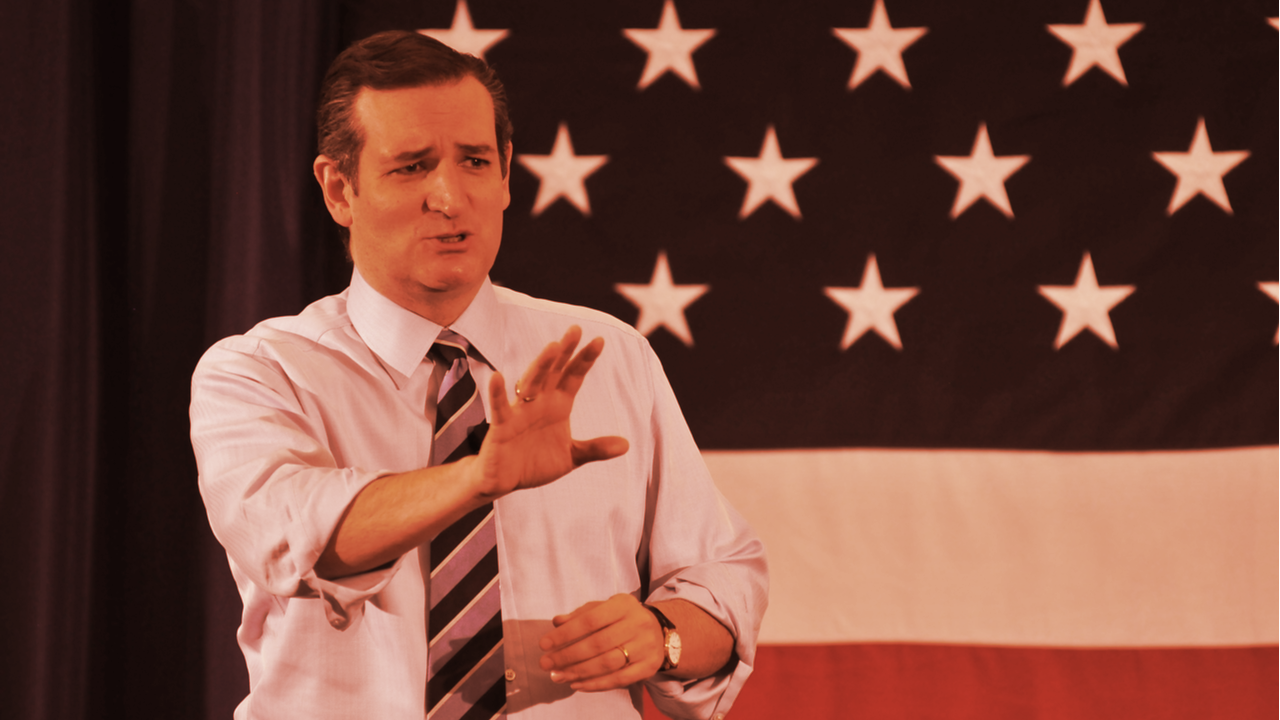 Senator Ted Cruz isn't known for forging compromise. The Texan has earned ire and eyerolls from fellow Republicans for his habit of engaging in one-man filibusters and upstaging leadership.

So it's only natural that Cruz is going his own way in an attempt to undo language regarding cryptocurrency brokers in the $1.2 trillion infrastructure bill signed by President Biden yesterday—despite a similar bill being proposed by privacy hawk Ron Wyden (D-OR) and Bitcoin champion Cynthia Lummis (R-WY).

The Texas junior senator has introduced legislation that fully repeals the cryptocurrency provisions within the Infrastructure Investment and Jobs Act. In a statement today, Cruz said, "The Lone Star State has quickly emerged as the main hub for the cryptocurrency industry, and that exciting industry is now in danger of being stifled and driven overseas by an overreaching provision in this newly-signed, reckless spending package."

The Lone Star State has quickly emerged as the main hub for the cryptocurrency industry, and that exciting industry is now in danger of being stifled and driven overseas by an overreaching provision in this newly-signed, reckless spending package. 1/3https://t.co/Qu1QR63uFp— Senator Ted Cruz (@SenTedCruz) November 16, 2021

The infrastructure bill included multiple "pay-for" provisions to cover the costs of various improvements. One of them was a measure aimed at improving tax reporting among crypto users. Specifically, the bill changed the definition of "broker" for the purposes of the Internal Revenue Service to those handling digital assets, including Bitcoin and other cryptocurrencies. This essentially requires those in the sector to send customer information to the IRS when people make transactions so that the agency can make sure any capital gains are properly reported and taxed.

But critics argued that it's one thing to ask a crypto exchange to comply with such rules—and quite another for Bitcoin miners, altcoin stakers, wallet providers, and blockchain software developers to hand over data that would be all but impossible for them to obtain. After all, a Bitcoin miner processes transactions, but the transactors aren't exactly "customers." Some even argued it could lead to a de facto ban on cryptocurrency, though the Treasury Department (which the IRS falls under) quietly argued it did not intend to enforce a broad interpretation of the bill.

Cruz's bill stands in contrast to one introduced this week by Senators Wyden and Lummis. Whereas the Wyden-Lummis bill clarifies that miners, stakers, wallet providers, and developers are exempt from the digital asset broker definition, the Cruz bill would repeal the provisions altogether so that crypto custodians also aren't responsible for sending data to the IRS.

Cruz is not a ranking Republican on any Senate committees, meaning he'll need to garner support from a colleague or reach across the aisle to watch his legislation progress. Sen. Wyden, meanwhile, chairs the Senate Finance Committee, giving his bill a straight path to the floor.

The Texan is as independent as the lone star on his state's flag, but he'll need to grab a constellation of senators in order for this bill to see the light of day. 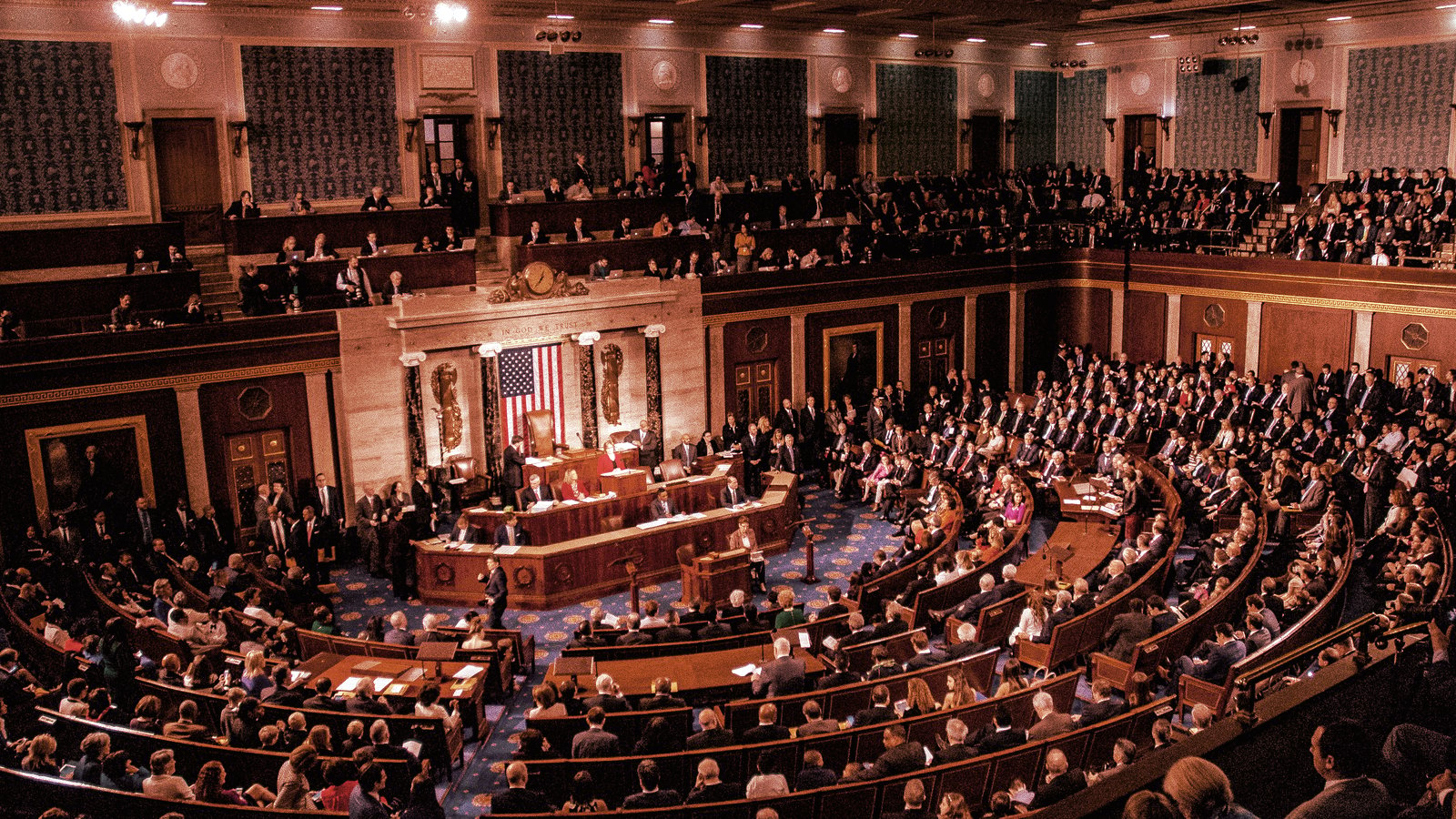 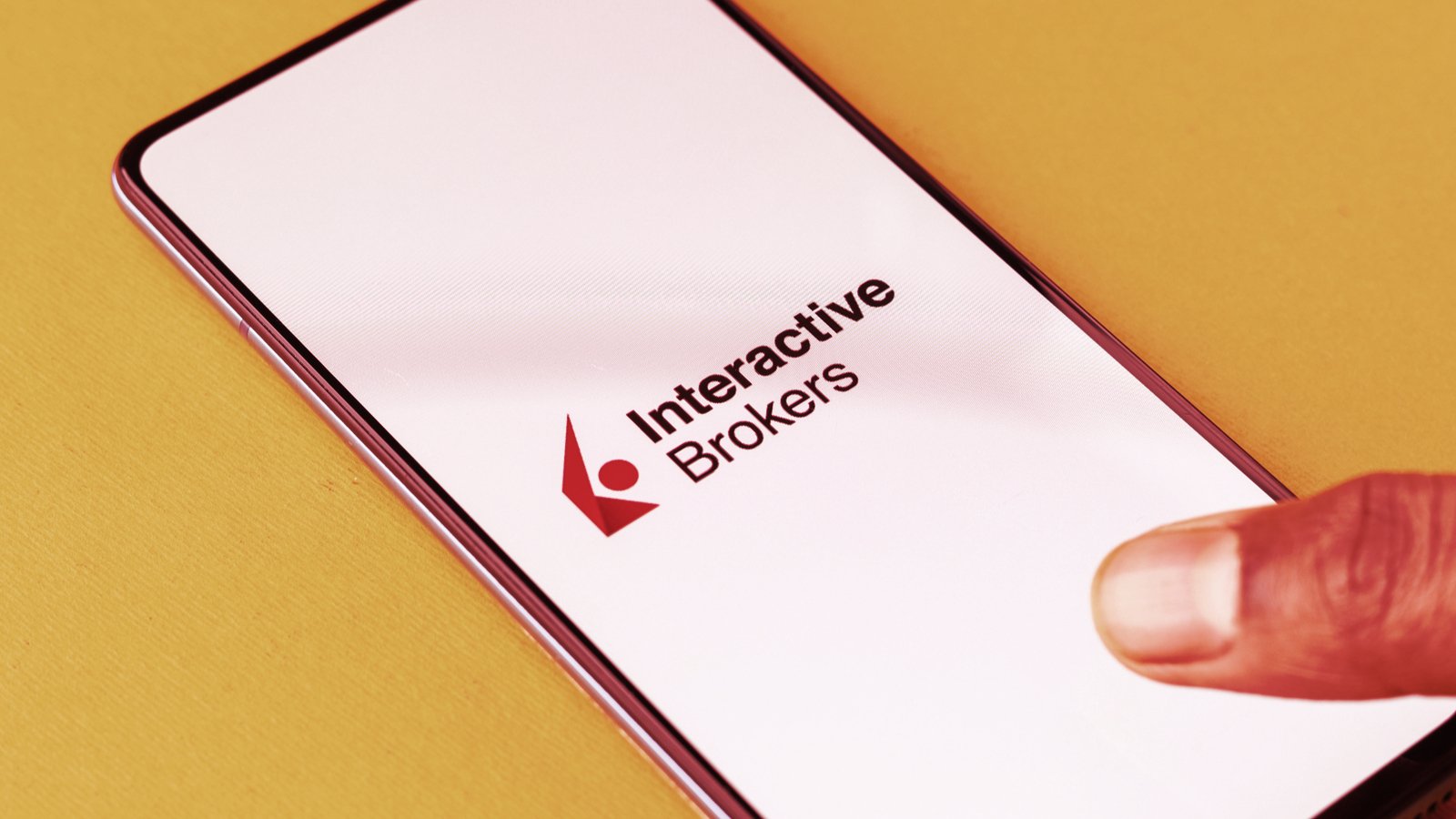 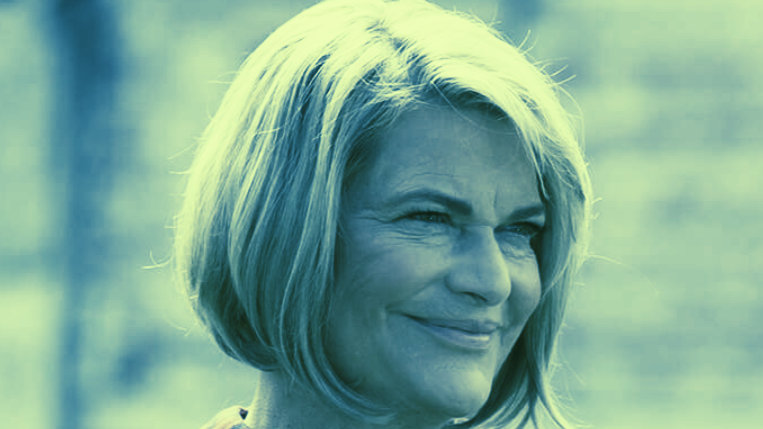