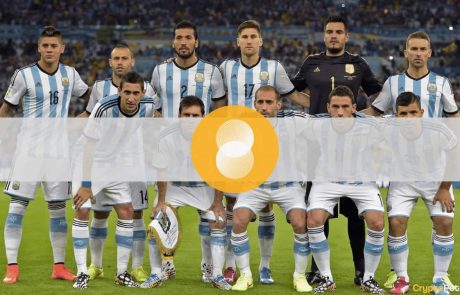 The Argentine Football Association (AFA) revealed that Bybit will serve as its Global Main Sponsor for all selections in the next two years.

Thus, the cryptocurrency trading platform put its name next to well-known corporations such as Adidas, Nissan, and Coca-Cola, which are also official sponsors of Argentina’s national soccer team.

The new partnership will allow Bybit to have maximum visibility in all AFA assets, according to the official announcement. Additionally, Lionel (Leo) Messi (the captain of the team) and his teammates from La Albiceleste (Argentina’s nickname among the soccer fans) will have the company’s logo displayed on their training apparel for the following 24 months. 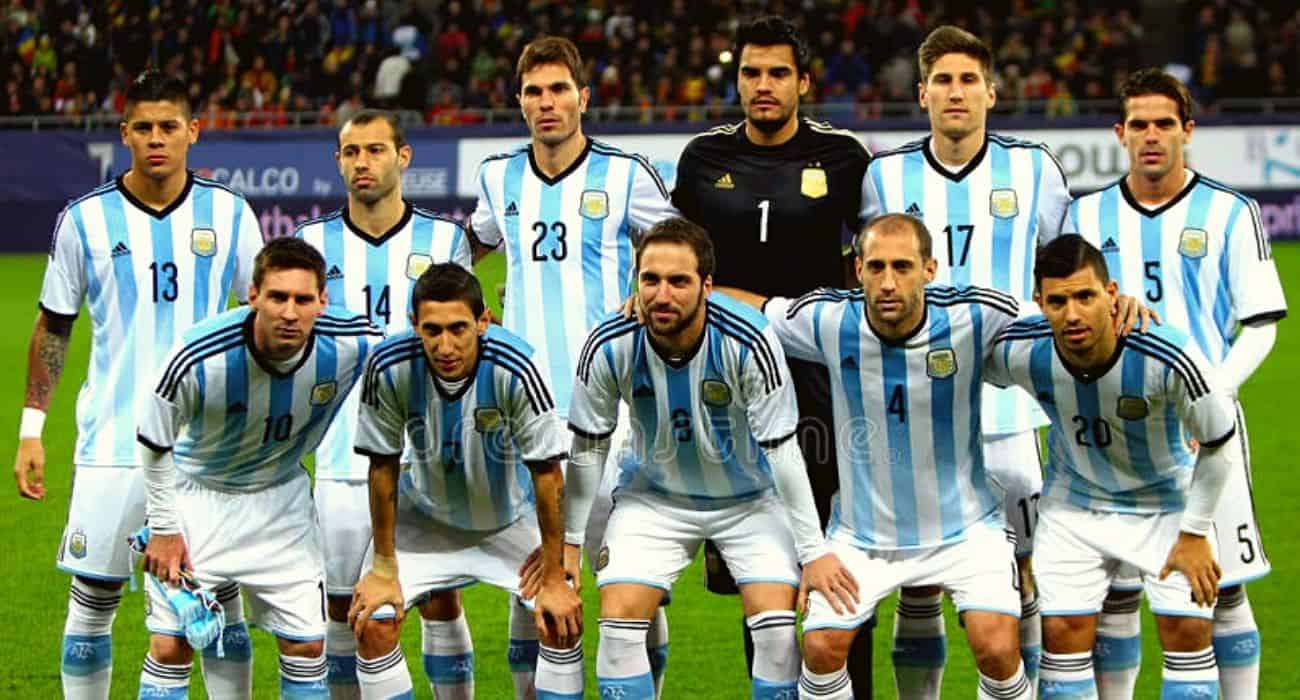 “We are very happy with the announcement of this important commercial agreement… We added a brand to the National Teams clothing, and that is something significant, both for the company and for AFA. It is important to add brands with a global presence.” – Tapia added.

Ben Zhou – CEO of Bybit – also commented on the collaboration by describing Argentina as one of the most successful national soccer teams. He added that La Albiceleste’s selections have “unrelenting passion and boundless creativity” – qualities that his firm would like to champion and celebrate:

“Working with the AFA is one of the easiest decisions we have ever made. Bybit will encourage Argentina in the coming years.”

Speaking of a partnership between a soccer club and a digital asset company, it is worth noting the one between the Italian giant AC Milan and the popular bitcoin derivatives exchange – BitMEX. Following it, the team put the logo of the latter on the sleeve of the men’s and women’s playing kit.

Argentine Players And Their Crypto Endeavors

One of the biggest stars in soccer – Lionel Messi – jumped on the cryptocurrency bandwagon this August. The former striker of FC Barcelona joined the multimillion selection of Paris Saint-Germain, where his “welcome package” included not only fiat currency but also a portion of the French team’s cryptocurrency fan token – PSG.

Somewhat expectedly, the digital asset skyrocketed in popularity shortly after the announcement.

Gabriel Batistuta is the next legendary Argentine soccer player to have something in common with the digital asset universe. “Batigol” – as many call him – recently launched an NFT collection on Binance Marketplace.

The digital collectibles came as part of a Mystery Box set made available through a partnership with TopGoal and consist of licensed non-fungible token game cards depicting historical moments from Batistuta’s career.

The NFTs were separated into three quality categories – rare, epic, and legendary. Batistuta himself auctioned one of the legendary tokens. 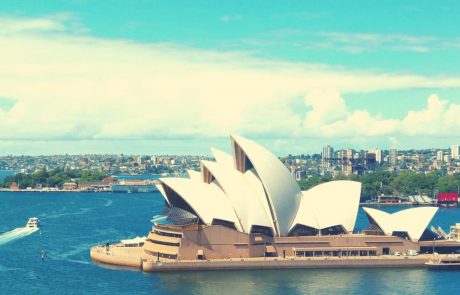 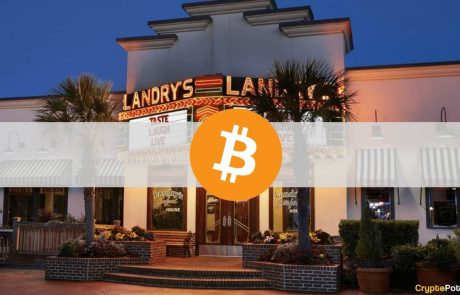 Landry’s Teams Up With NYDIG for Bitcoin Loyalty Rewards Program 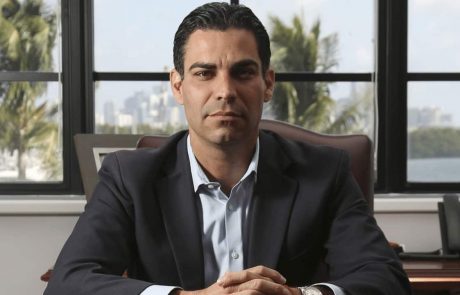