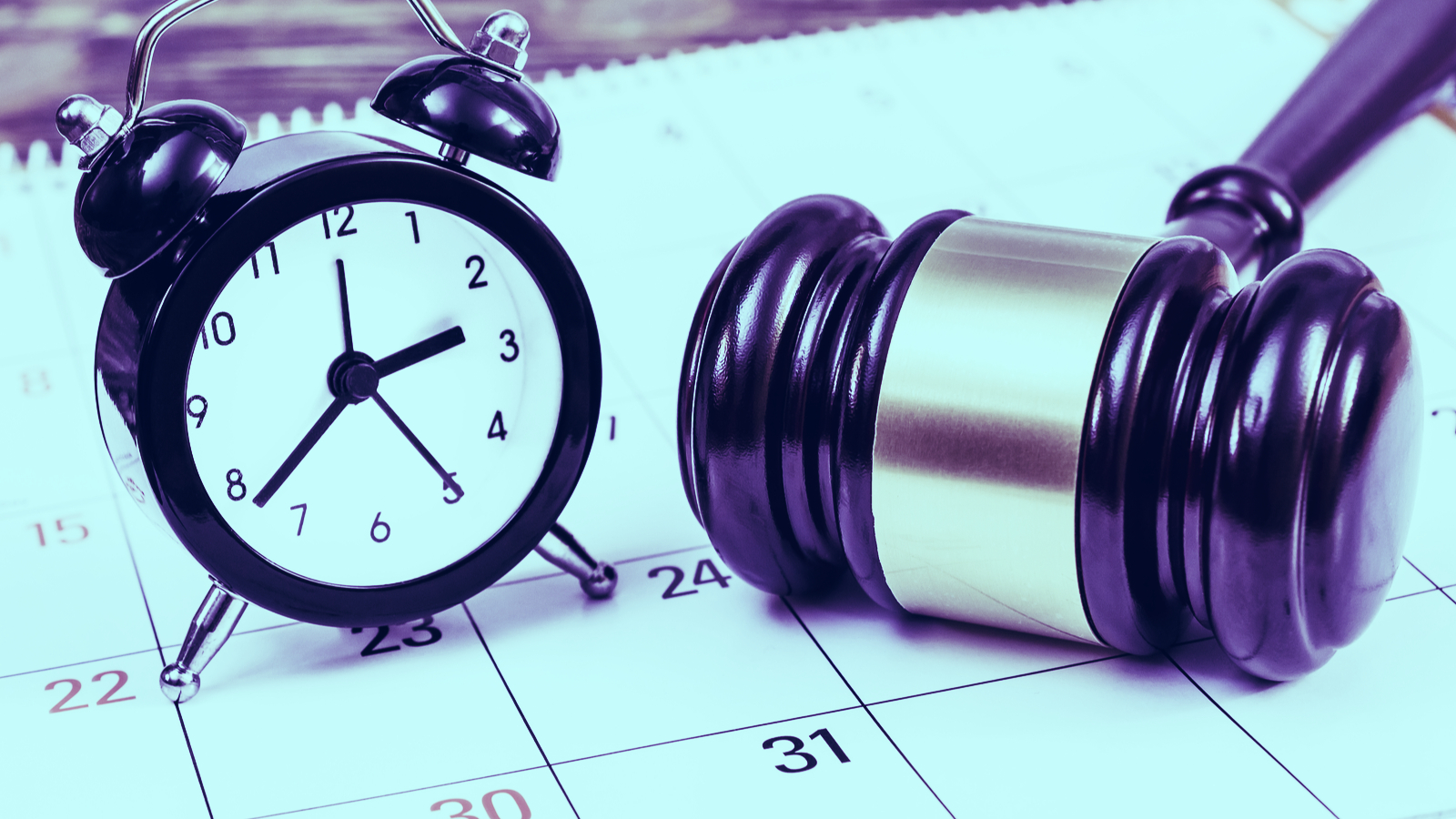 Thibault Schrepel is an Associate Professor of Law at VU Amsterdam, and Faculty Affiliate at Stanford University CodeX Center. He is the author of the recently published “Blockchain + Antitrust: The Decentralization Formula” (Edward Elgar, 2021), available through open access. The views expressed here are his own and do not necessarily represent those of Decrypt.

The fines were another black eye for Tether, which has been dogged by accusations of financial irregularities, but could also be relatively minor compared to what is coming Tether’s way: antitrust law.

In late 2019, multiple crypto investors filed four lawsuits (consolidated later on) alleging Tether and Bitfinex manipulated crypto markets. According to the plaintiffs, this behavior wrongfully “signal[ed] to the market that there was rapidly growing demand for cryptocurrencies,” and inflated prices. Soon after, they claim, the market lost $466 billion in less than a month, which led them to seek triple damages on behalf of themselves and other crypto buyers to the tune of $1.4 trillion.

Several of the claims made by the plaintiff were dismissed by a federal judge in New York in September. But a claim brought under Section 2 of the Sherman Act prohibiting monopolization did not get tossed, meaning that antitrust could play a central role in the outcome of this litigation.

According to the plaintiffs, Tether controlled “more than 80% of the market for stablecoins in the United States and the world. Tether therefore ha[d] monopoly power.” On that basis, the plaintiffs argue that the “issuance of unbacked USDT was designed to gain greater market share so Tether could eliminate stablecoin competition and maintain pricing control over the bitcoin and cryptocurrency market.” This supposed monopolization practice “inflate[d] one of the largest bubbles in history.”

If the plaintiffs prevail, they could stick Tether with one of the largest antitrust fines in U.S. history, but also open the door to further trouble in Europe where a 2014 EU directive facilitated private enforcement antitrust actions. If this comes to pass, it would likely spell the death knell for Tether and also cast doubt on the value of the broader crypto market.

While we wait for the outcome of the Tether dispute, there several lessons we can already draw from this case.

First, the Tether litigation and other early blockchain antitrust cases primarily concern cryptocurrencies, showing that antitrust investigations are are very much focused on tokens for now. Anticompetitive behavior related to smart contracts and decentralized applications is yet to attract attention.

That being said, crypto antitrust cases are already diverse. In the very first one, Gallagher v. Bitcointalk.org (2018), a Bitcoin enthusiast filed a claim against the Bitcoin Foundation and the bitcoin owners for excluding him from it. He argued they conspired against him to prevent new competition in the space, therefore violating the Sherman Act Section 1 (i.e., prohibiting collusion). Then, in United American Corp. v. Bitmain (2018), the plaintiff argued that various firms (including those of prominent Bitcoin investor Roger Ver) schemed to hijack the Bitcoin Cash network, here again in violation of the Sherman Act Section 1. By contrast, the Tether case is based on Section 2 of the Sherman Act. In short, the entire panoply of antitrust law is being deployed in crypto cases.

The second lesson concerns the potential for people and companies to manipulate certain blockchains or, at the very least, to influence their value. In the case of Tether, its design allegedly allows a handful of people to decide among themselves when new tokens are created. This situation highlights the need to study the “power game” within each blockchain and how interactions between blockchain participants may influence decentralized ecosystems. This implies an analysis of each blockchain technicalities as they define their governance.

The third lesson is that new tools and tactics are needed to detect potential anticompetitive behavior. This includes deploying high-powered analytics—the academic article which led to the Tether case studied “over 200 gigabytes of transactional data from over ten different sources.” Meanwhile, regulators will need to cooperate with blockchain communities to enforce legal rules in a decentralized ecosystem.

The fourth and final lesson relates to the necessity to think of antitrust law and blockchain together. As one can see, and regardless of the merits of this case against Tether, blockchain is an infrastructure that does not prevent all (potential) anticompetitive practices by itself. It needs antitrust law as much as antitrust law needs blockchain to decentralize modern economies further. 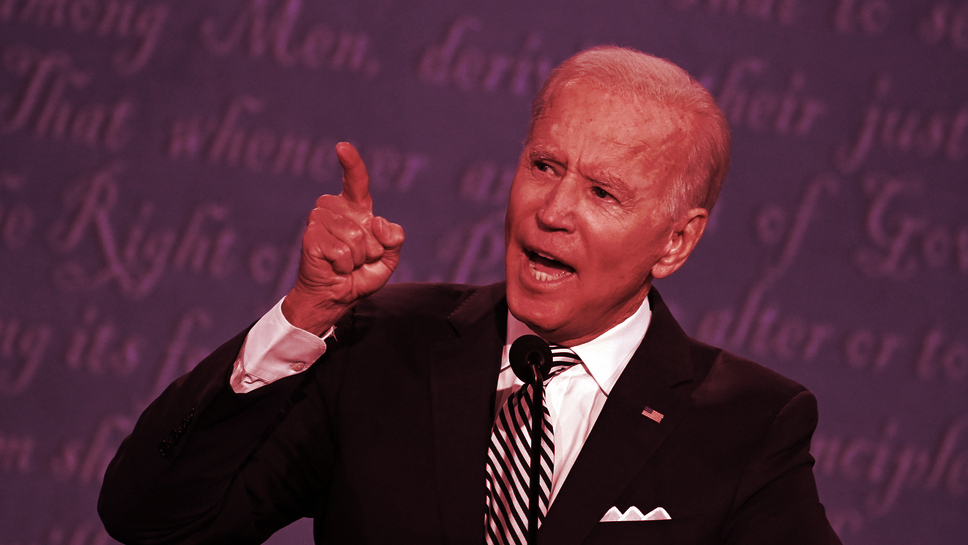 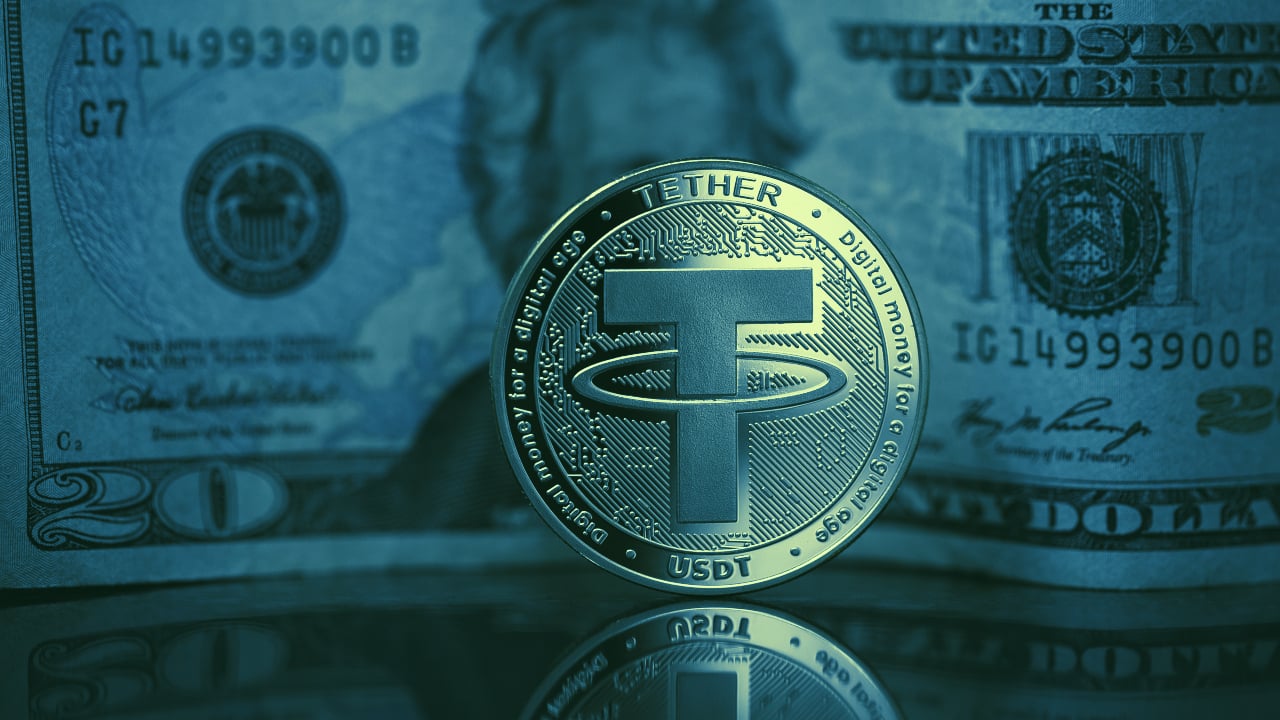 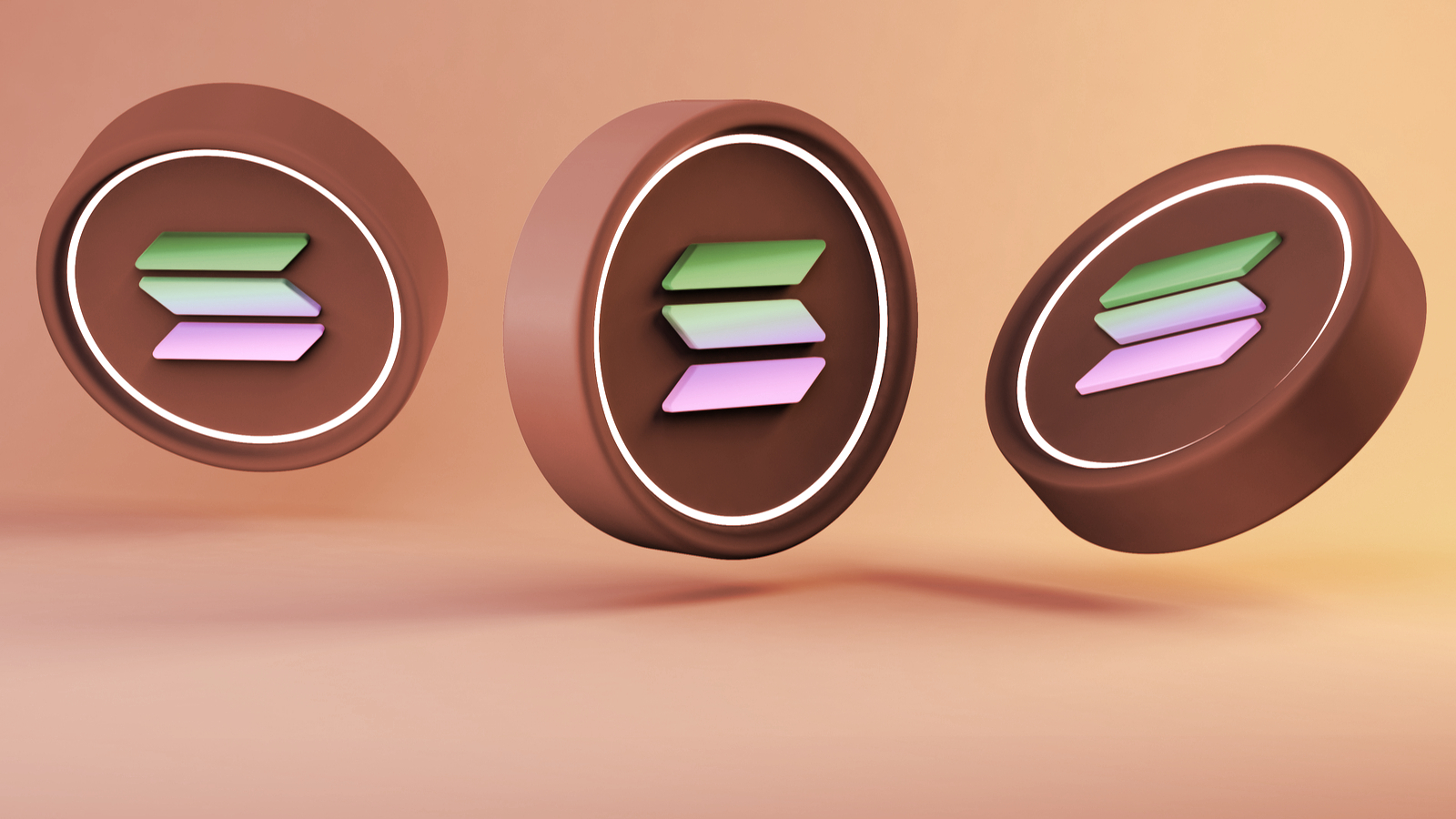