5 Digits To 8 Digits: How Moonrock Capital’s Polkadot Thesis Played Out In 2021 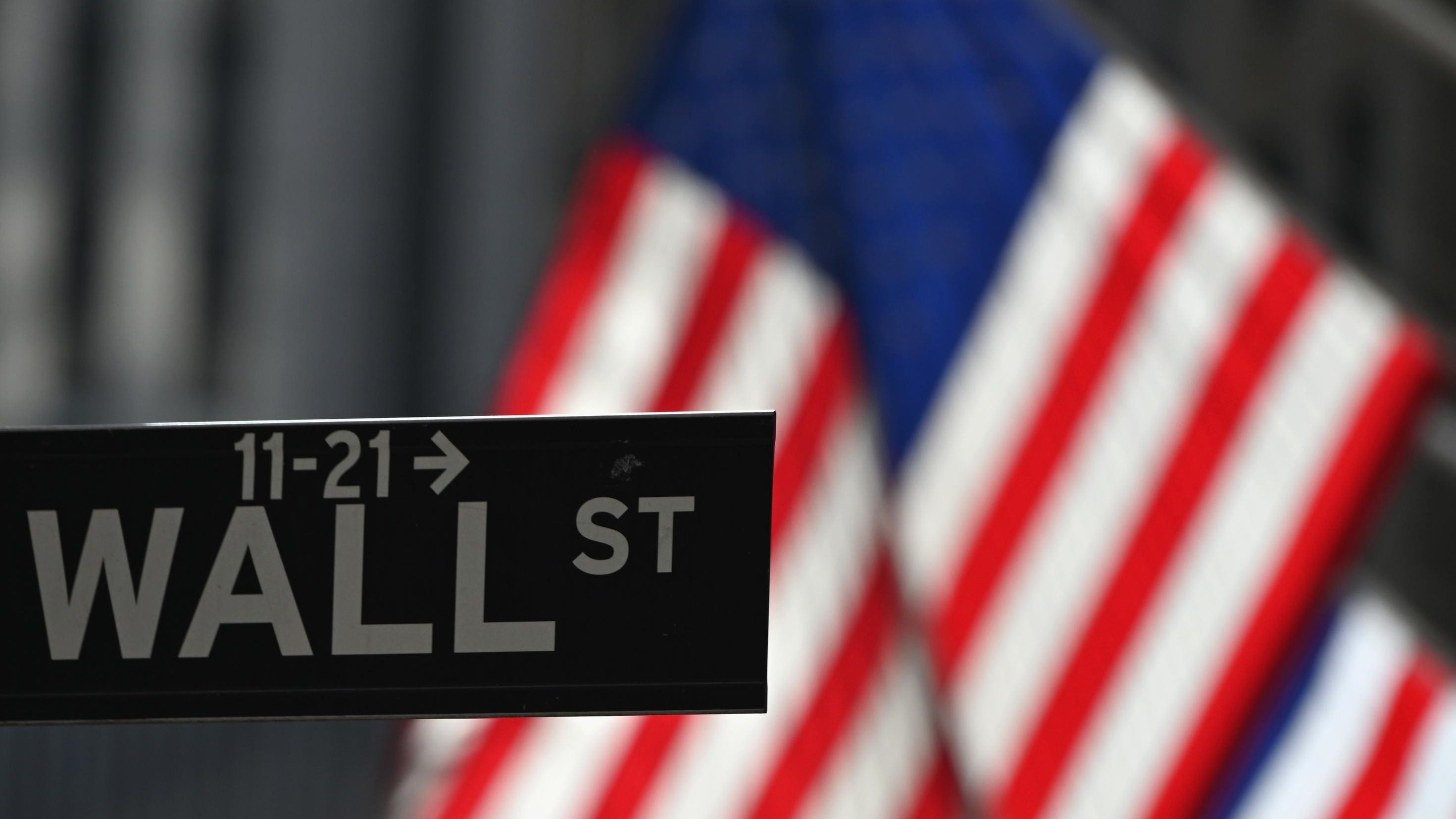 2021 has been the year of layer one blockchain networks, particularly Polkadot (DOT). At the center of the growth of the ecosystem have been early-stage venture capital funds backing key infrastructure being built to support the DOT ecosystem.

Within two years, the fund’s assets under management (AUM) has grown from 5 digits to 8 digits, with its early bet on Polkadot driving most of the success.

In an interview, Dedic emphasized that Moonrock Capital focused on passive investments to startups. Over time, the fund naturally forayed into incubation, working closely with projects.

“We learned that actively working with these projects in areas such as business development, marketing and helping with their go-to-market strategy meant that we were a lot more comfortable with our investments from a risk management perspective. It is because of this that we made the decision moving forward to focus on the incubation and active growth acceleration of the startups we invest in,” Dedic said.

One of the most successful investments that catapulted the fund was Polkastarter.

Since late 2020, Polkadot has been seeing an explosive increase in the number of early-stage project. Most of these projects have raised funding through Polkastarter, which in concept is similar to Angelist on Polkastarter.

“The best example of this would be Polkastarter. When we first initially entered discussions with them it was essentially just a concept, albeit a very promising one. From initial idea to MVP launch we worked in tandem with them to design the token metrics and economics, advised them on the go to market strategy, gave them access to our network of investors and many other tools that were needed to become a success,” explained Dedic.

Dedic emphasized that he attributes the massive growth of the fund to “investing and pro-actively working extremely closely with startups” to accelerate their growth.

One of the many reasons Polkadot has seen an uptick in both retail and institutional interest is Goldman Sachs, JPMorgan, and UBS reportedly trading an exchange-traded fund (ETP) revolving around DOT.

Dedic said that this trend shows after several years, Polkadot has finally begun to garner the attention of traditional institutions.

“The fact that Goldman, JPMorgan and UPS are looking for exposure to DOT is confirming the trend that we have been expecting and planning for at Moonrock Capital. It's clear now that, after a couple of years of rumours and hearsay, we finally have the attention of major traditional institutional players,” he explained. 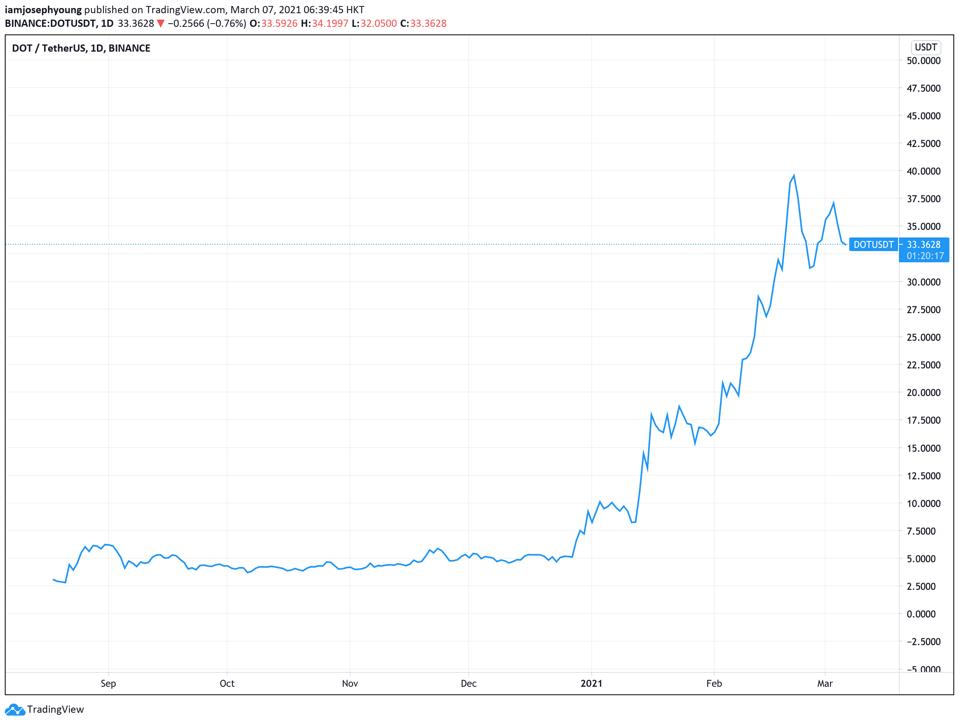 The Ethereum DeFi ecosystem has also seen an increase in the number of funds, both small and large-scale funds, actively incubating and assisting projects, over passive investments.

In the foreseeable future, Dedic sees significant potential in DeFi, but noted that the space is getting crowded, with the emergence of projects trying to take advantage of the DeFi hype.

Atop DeFi, he pinpointed new layer one solutions and NFTs as two highly potent markets the fund is positioning for in 2021.

“Aside from DeFi, one current narrative we are exploring is the emergence of new Layer 1 Solutions who are looking to capatilise on the fact that Ethereum 2.0 is delayed whilst the network is consistently slow, congested and expensive. It is because of this that we are taking a big interest in the Polkadot, Cosmos and Solana ecosystems who are seeing some impressive growth over the last few months. We are also heavily invested in the NFT market as we believe that potential for growth with NFT technology is exponential and we are only at the cusp,” he wrote.