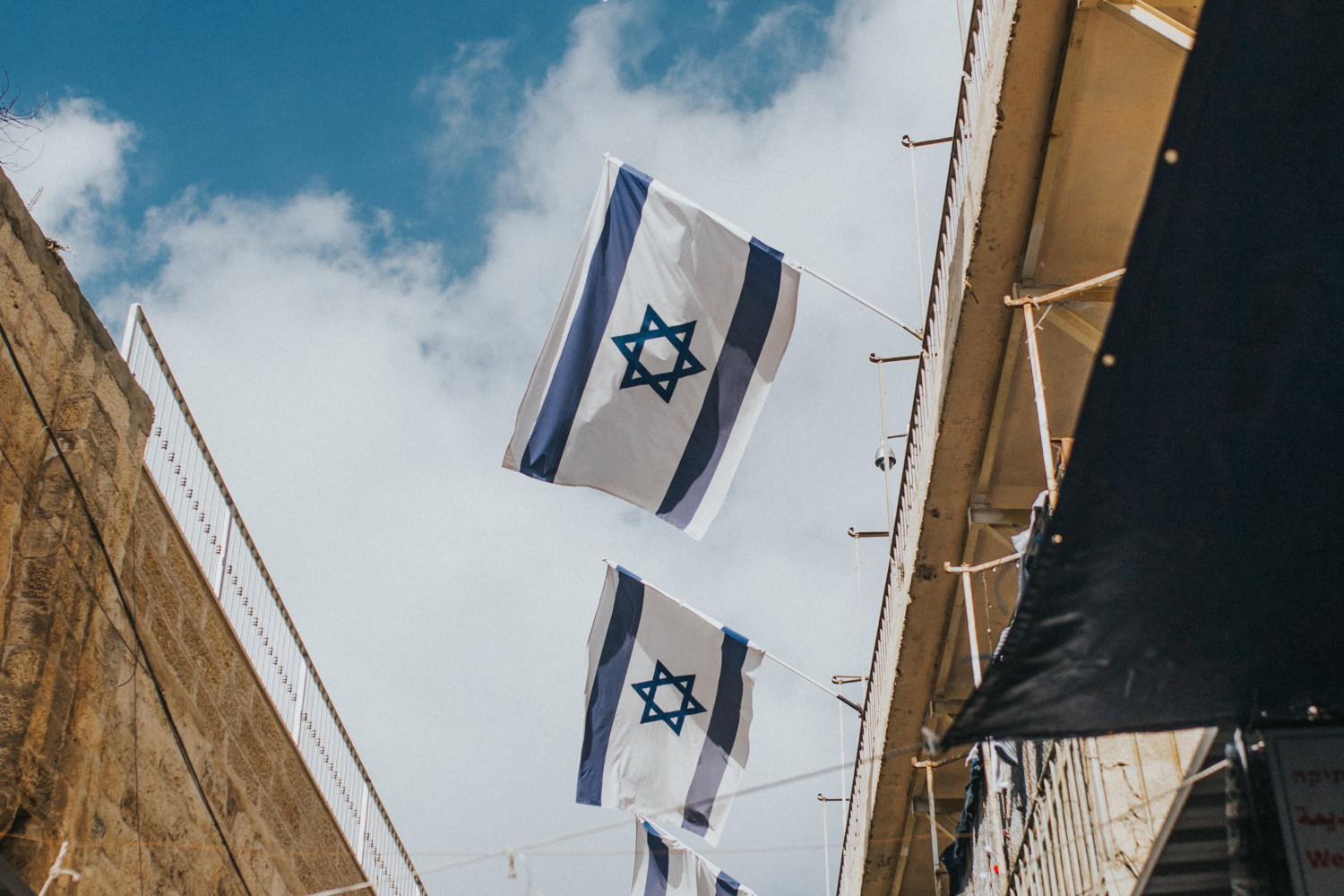 Israel-based startup StarkWare, which provides a way to scale the use of blockchain, has raised $50 million in a Series C funding round led by Sequoia Capital, and is now valued at $2 billion, the company announced Tuesday. 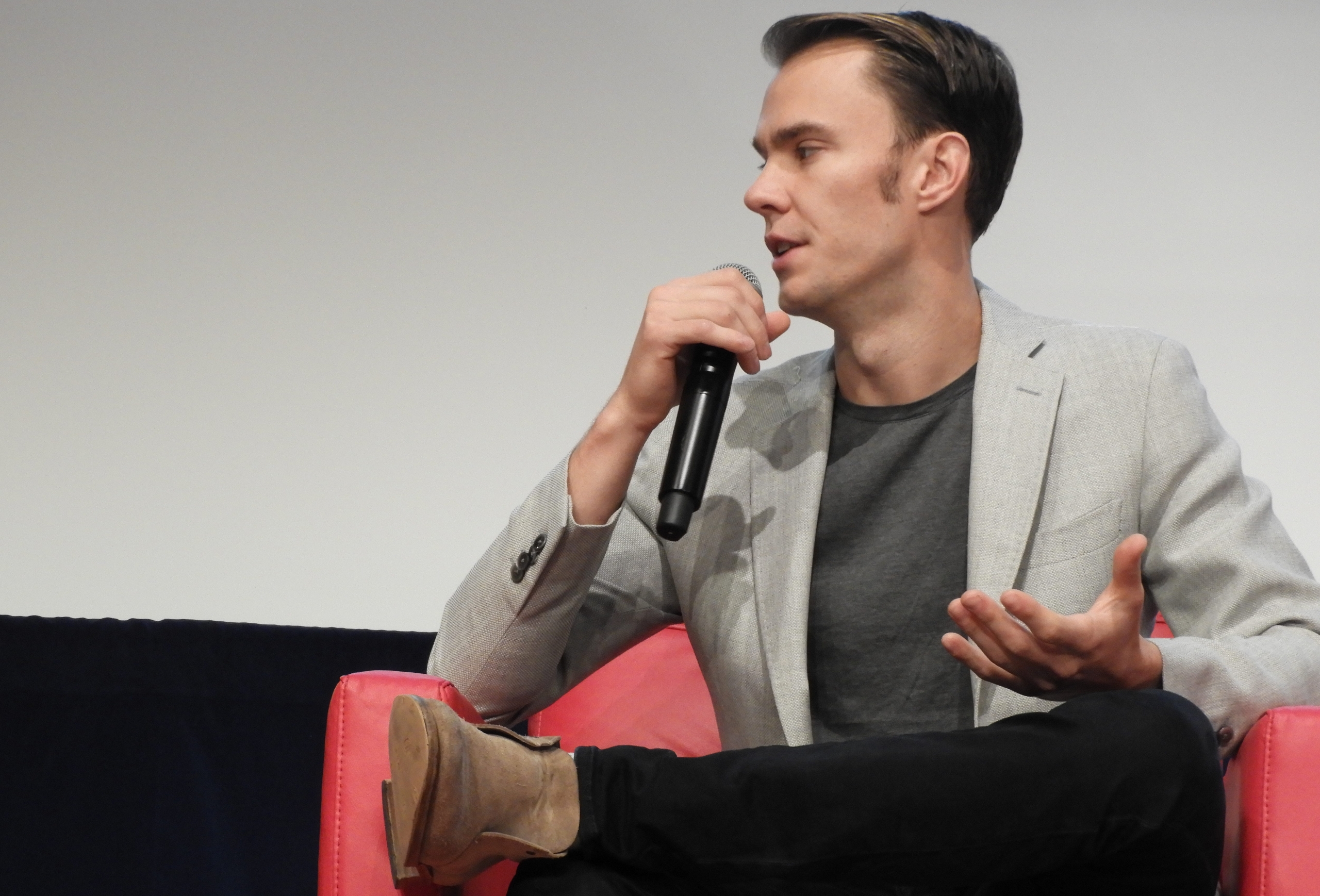