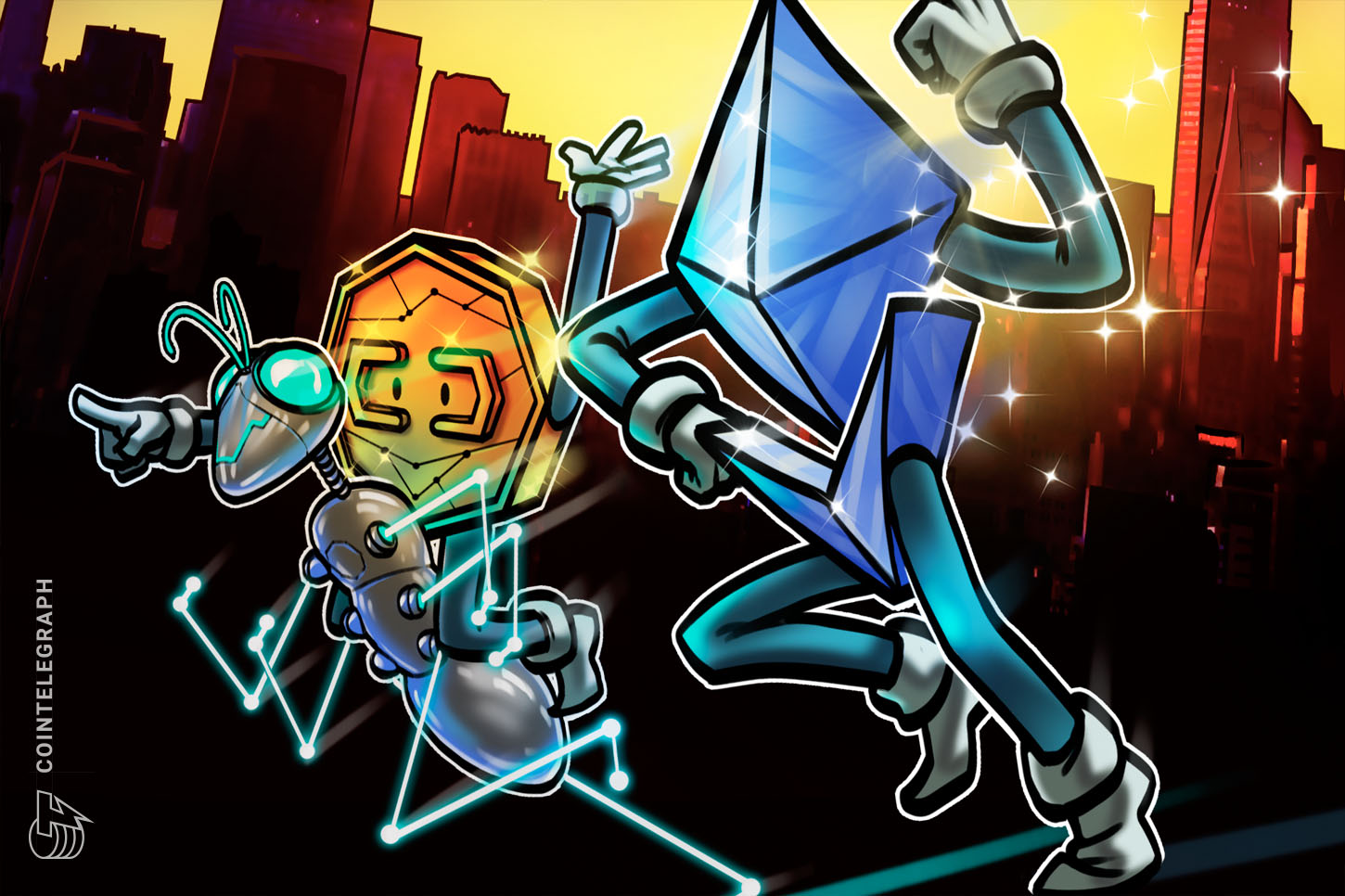 Ether (ETH) remains the second-largest cryptocurrency and it absolutely dominates the smart contract industry according to an array of network usage metrics. Even though the network has been overwhelmed by peak activity which is causing median fees to surpass $10, the network effect of its large user and developer base seems to be enough to sustain its position as the second ranked cryptocurrency by market capitalization.

Nevertheless, some key on-chain metrics are beginning to show a potential change in Etheruem’s supremacy, which raises the age old question of whether an "Ethereum killer" will be able to dethrone the top network? 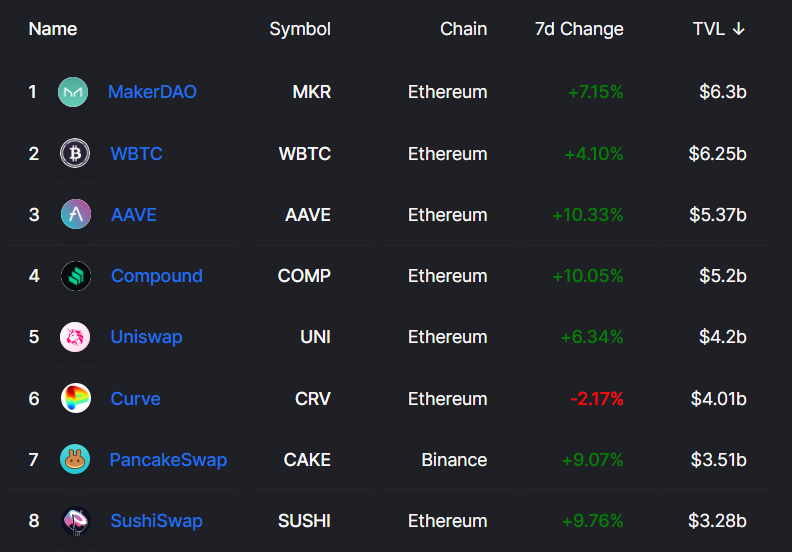 As shown above, the Ethereum network vastly dominates decentralized applications (dApps). Due to its high gas fees for transactions, when analyzing the number of active addresses, the Ethereum newtork appears to be at a disadvantage to its competitors.

Over the past week, FLOW blockchain's NBA Top Shot had almost 80,000 active addresses which is five times larger than Ethereum's Rarible NFT marketplace or even SushiSwap. Thus, the first data to analyze is the daily active addresses number across each blockchain. 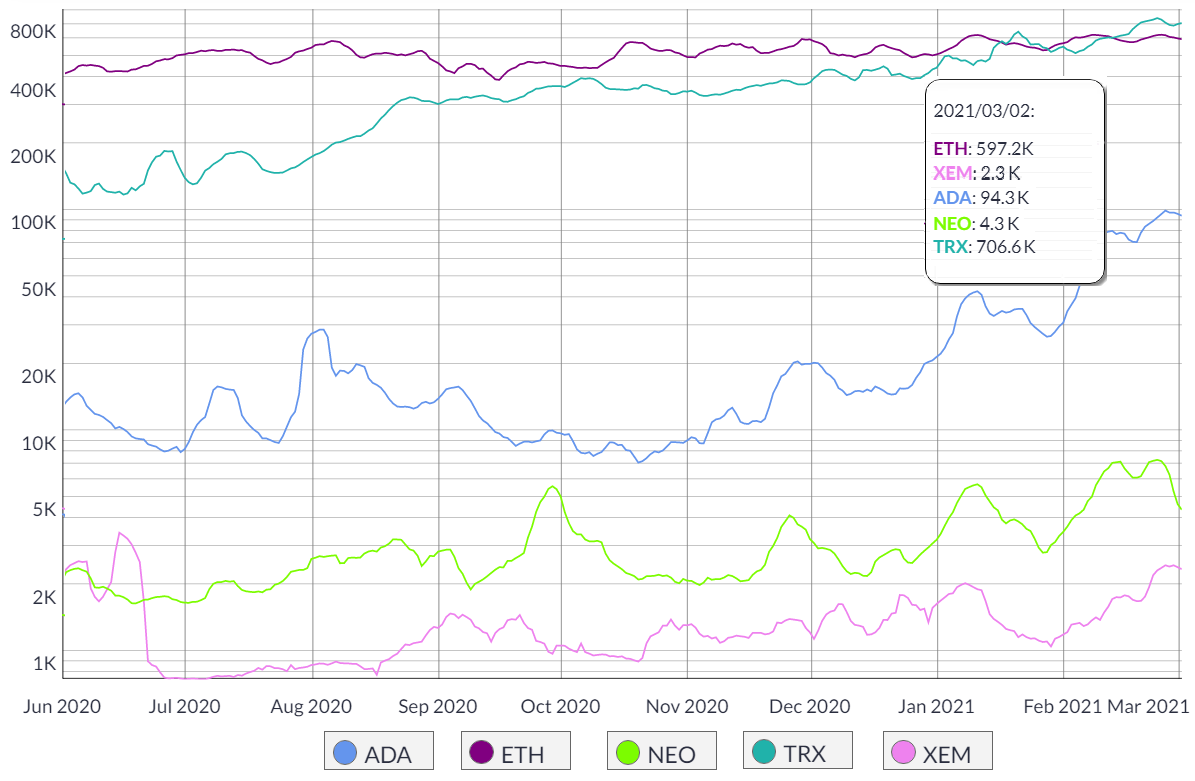 The chart above shows that Tron (TRX) has recently surpassed Ethereum in daily active addresses, although this metric can be easily inflated. The Tron network has virtually zero fees for simple transactions which creates an unfair comparison.

By measuring effective transactions and transfers,it's easier to exclude the addresses that are not contributing to the network. 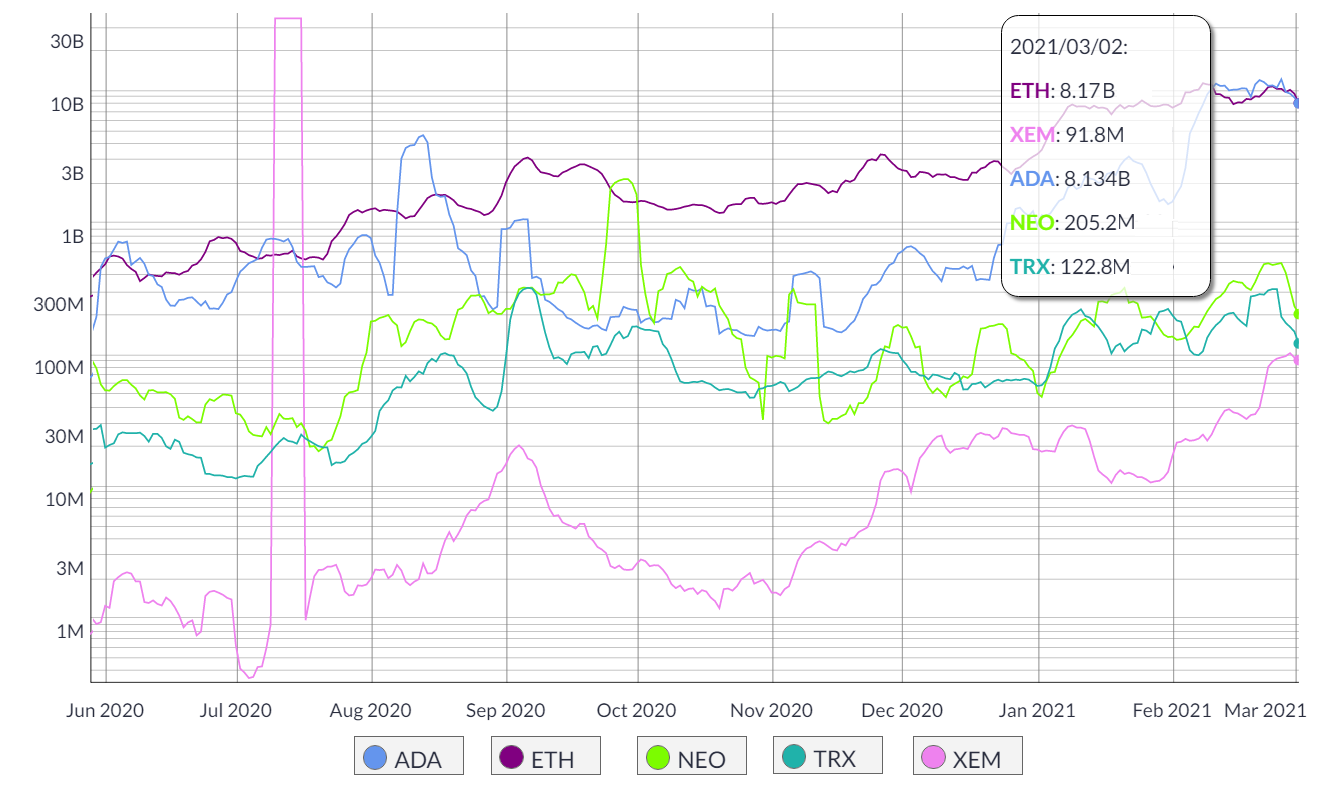 By doing this we can see that Tron doesn't come even close to Ethereum's numbers, although Cardano's (ADA) recent price growth has led to a virtual tie between the two.

Oddly enough, the Tron network holds over 14.5 billion of the Tether (USDT) in circulation, which by itself should boost network usage metrics. Meanwhile, Cardano has 90% fewer daily active addresses than Ethereum, yet, both networks handle the same amount of transfers and transactions.

This is especially problematic as Ethereum handles 20 billion Tether tokens and also manages all the transactions of Chainlink (LINK), USD Coin (USDC), Wrapped ETH (WETH), and many others. 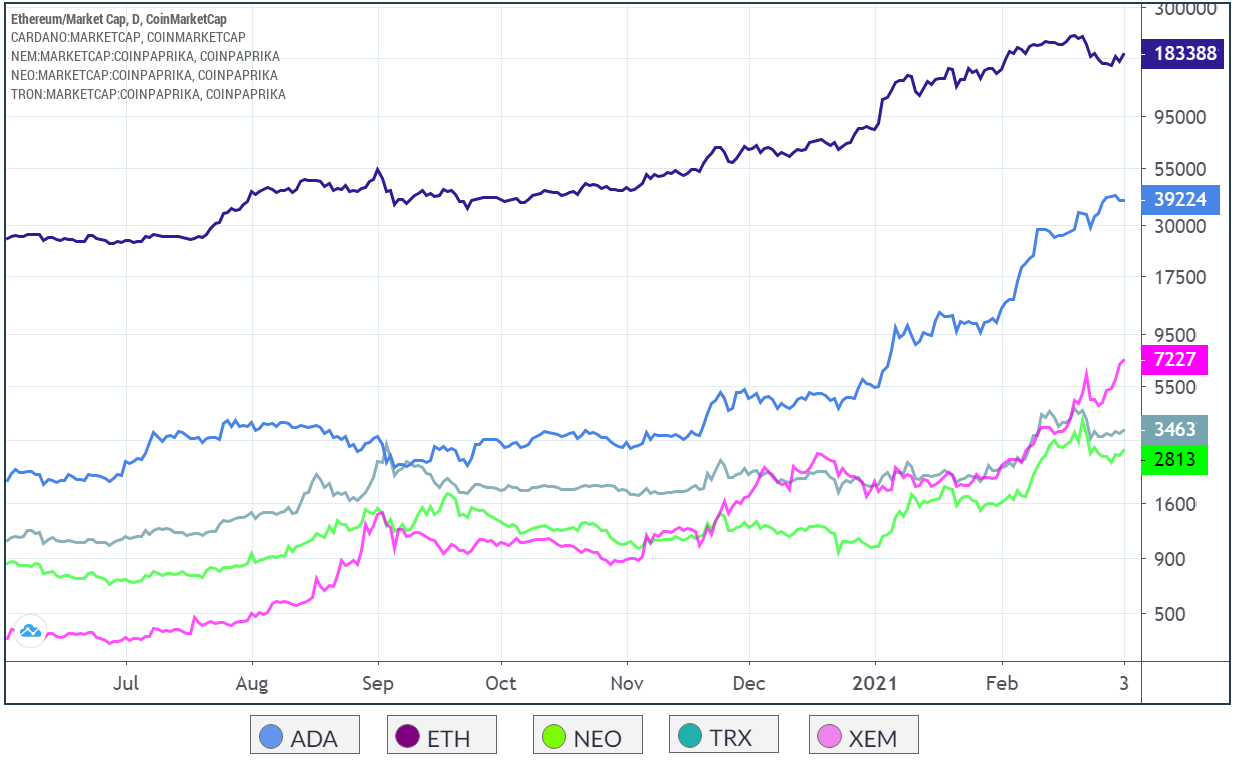 This data should, at least theoretically, be reflected in the market capitalization. Thus, it makes sense for Ethereum to dominate the ranking as no other network is even close to its decentralized applications.

Moreover, when analyzing the transfer and transactions' value, Ethereum leads by 50 times if we exclude Cardano's questionable figures discussed earlier.

For the time being, the data suggest that the four “Ethereum killers” analyzed above are unlikely to “flippen” the Ethereum network anytime soon.