Brian Quintenz joins board of the first CFTC-regulated 'events market' 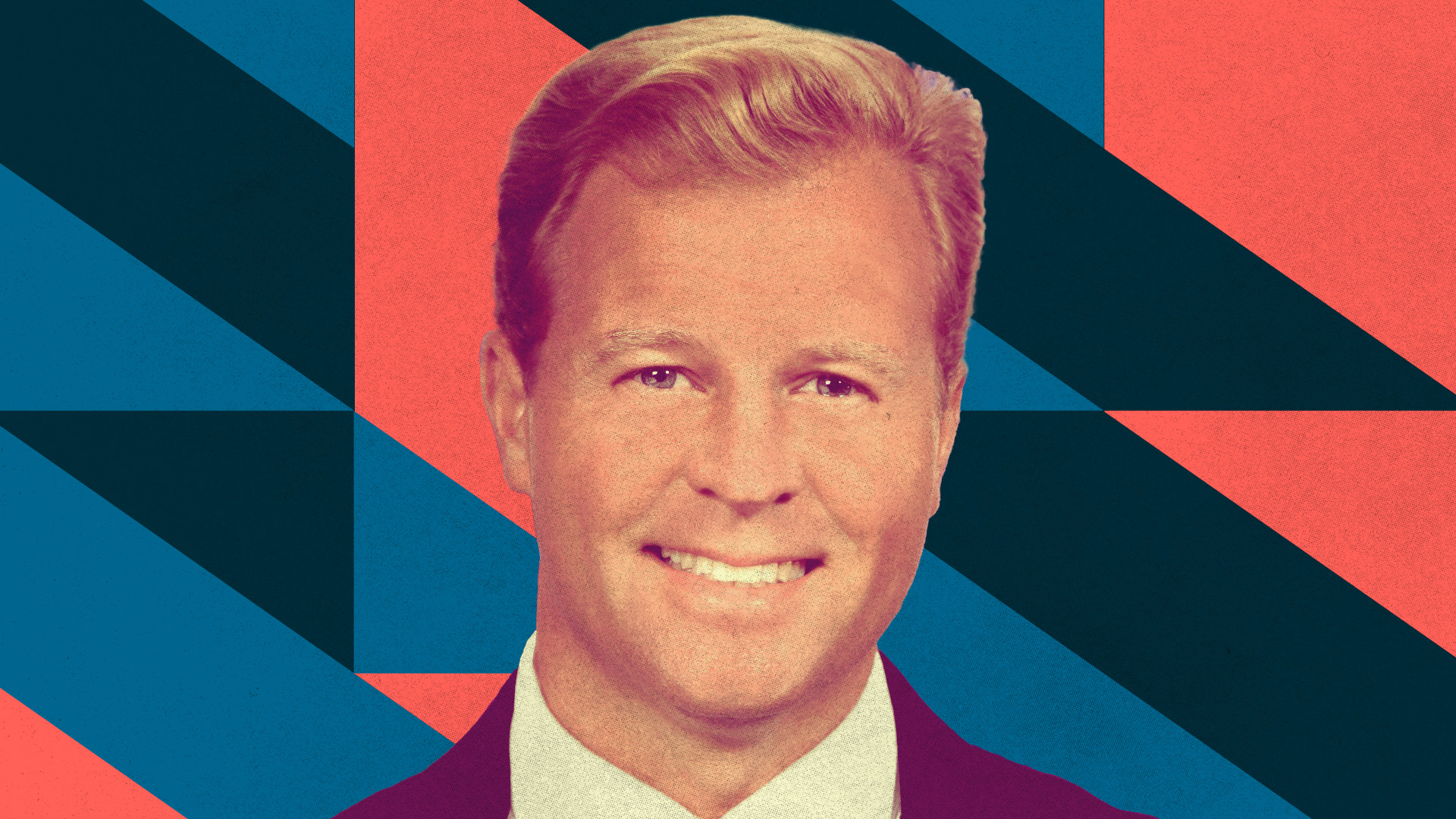 Brian Quintenz, formerly of the Commodity Futures Trading Commission, has joined Kalshi's board of directors.

Kalshi announced Quintenz's hiring on November 16. Kalshi is an events market, allowing users to bet on the outcome of future events, including everything from future mortgage rates to rain in various cities to Jerome Powell's replacement.

It is the first of its kind to receive CFTC oversight as a designated contract market, a status that the commission granted it last November.

Quintenz stepped down as commissioner of the CFTC this summer following a tenure during which he emerged as a notable advocate for the cryptocurrency industry.

Kalshi's announcement called Quintenz "a leading advocate for sensible and risk-calibrated regulation that ensured safety and stability, but also encouraged innovation and growth. In particular, Brian authored a tour de force analysis of prediction markets and their treatment within the CFTC’s regulatory ecosystem."

Regarding the team that Quintenz will be joining, a representative for the firm told The Block "we’re not disclosing other members of the exchange’s board."

Shortly after leaving the commission, Quintenz also joined the advisory board for the crypto-focused venture capital firm a16z. 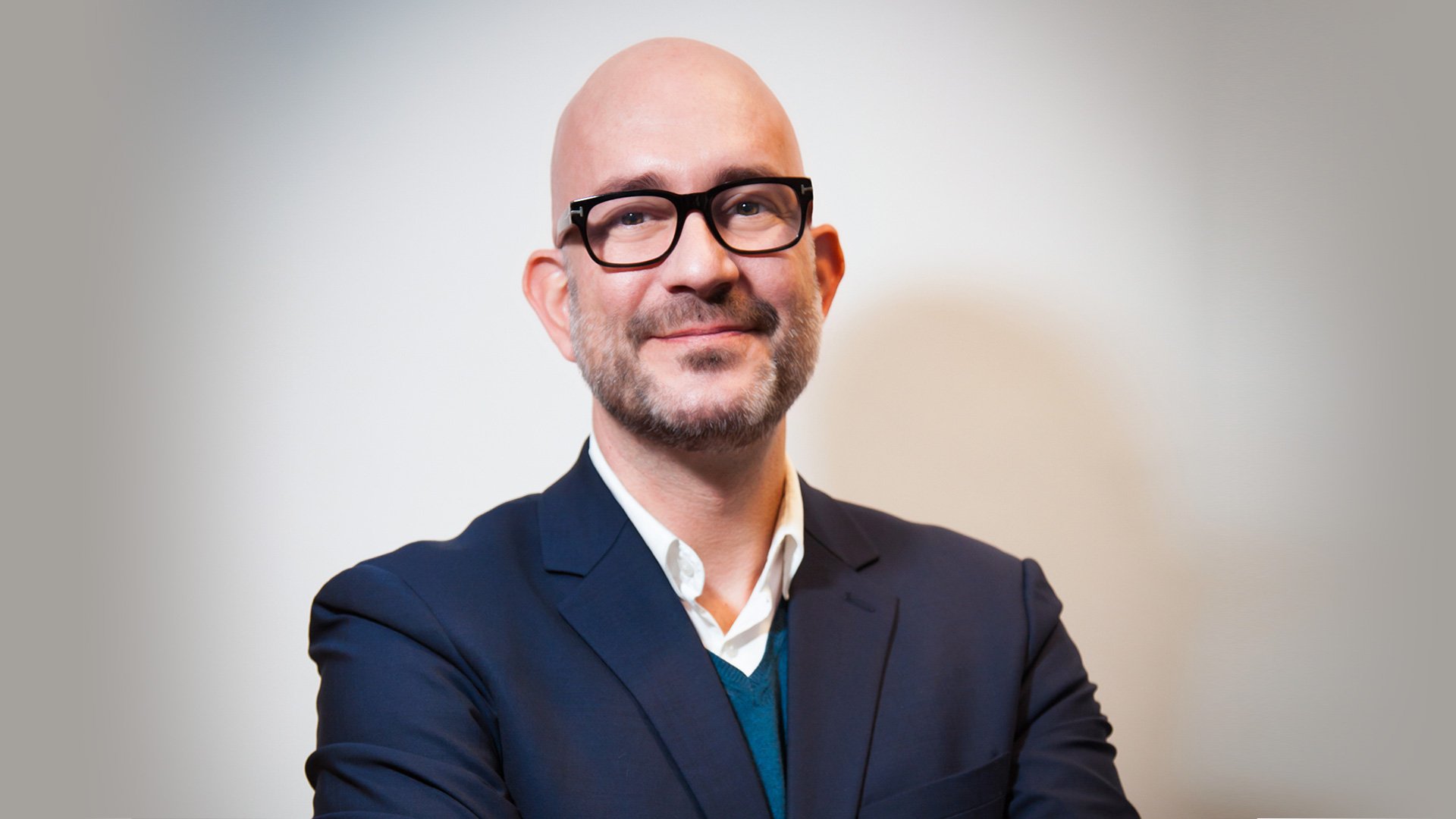 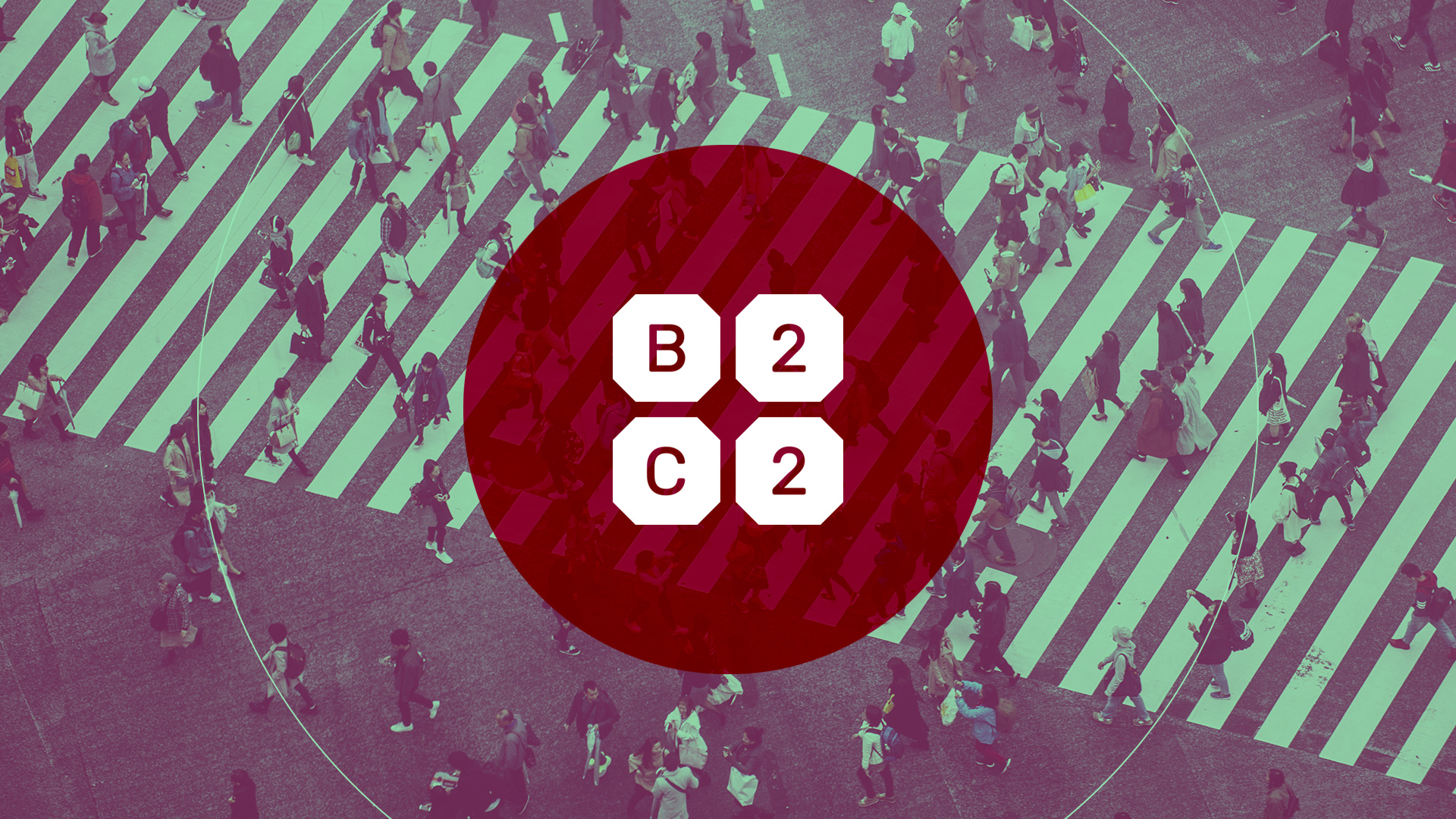 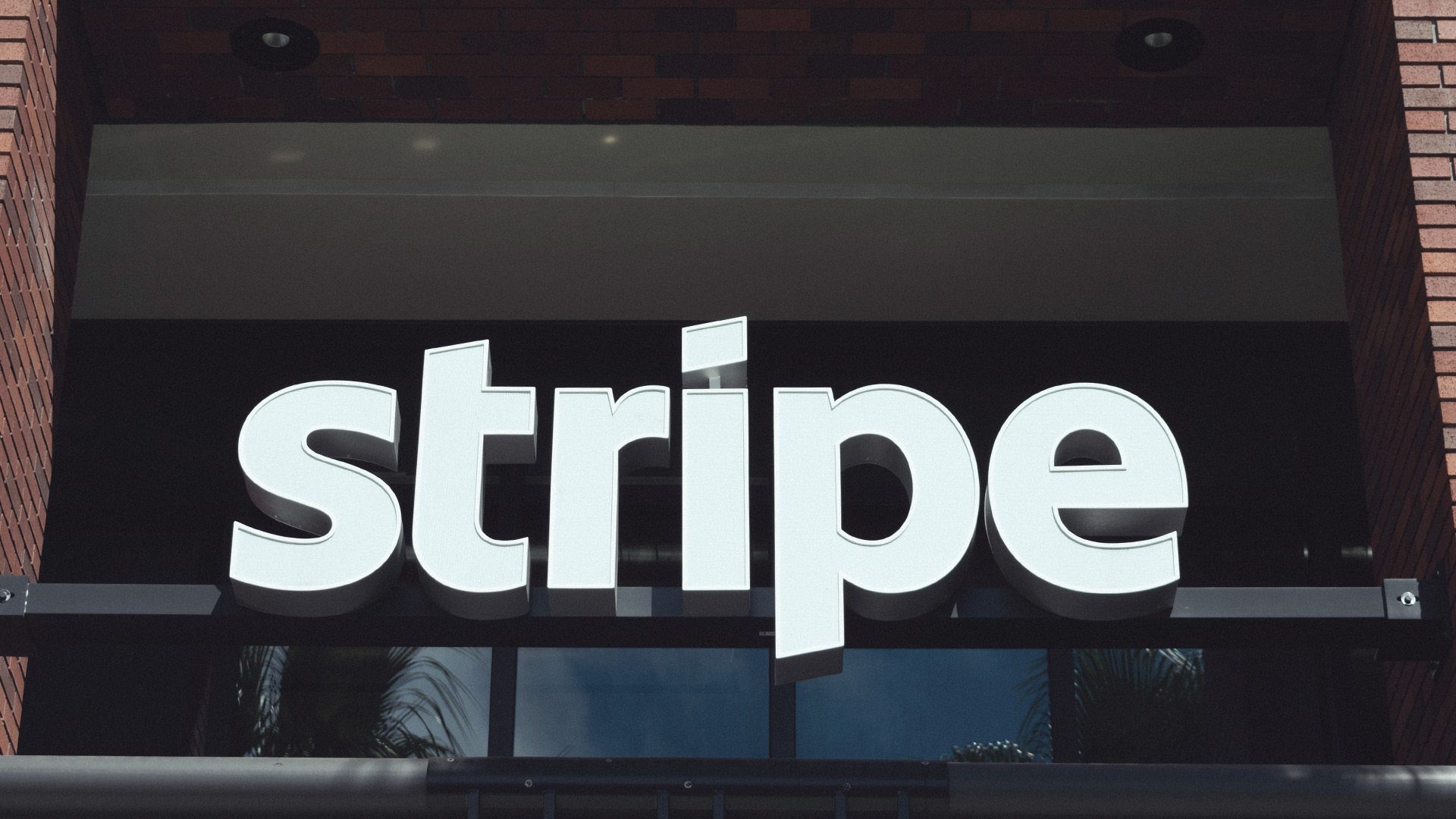