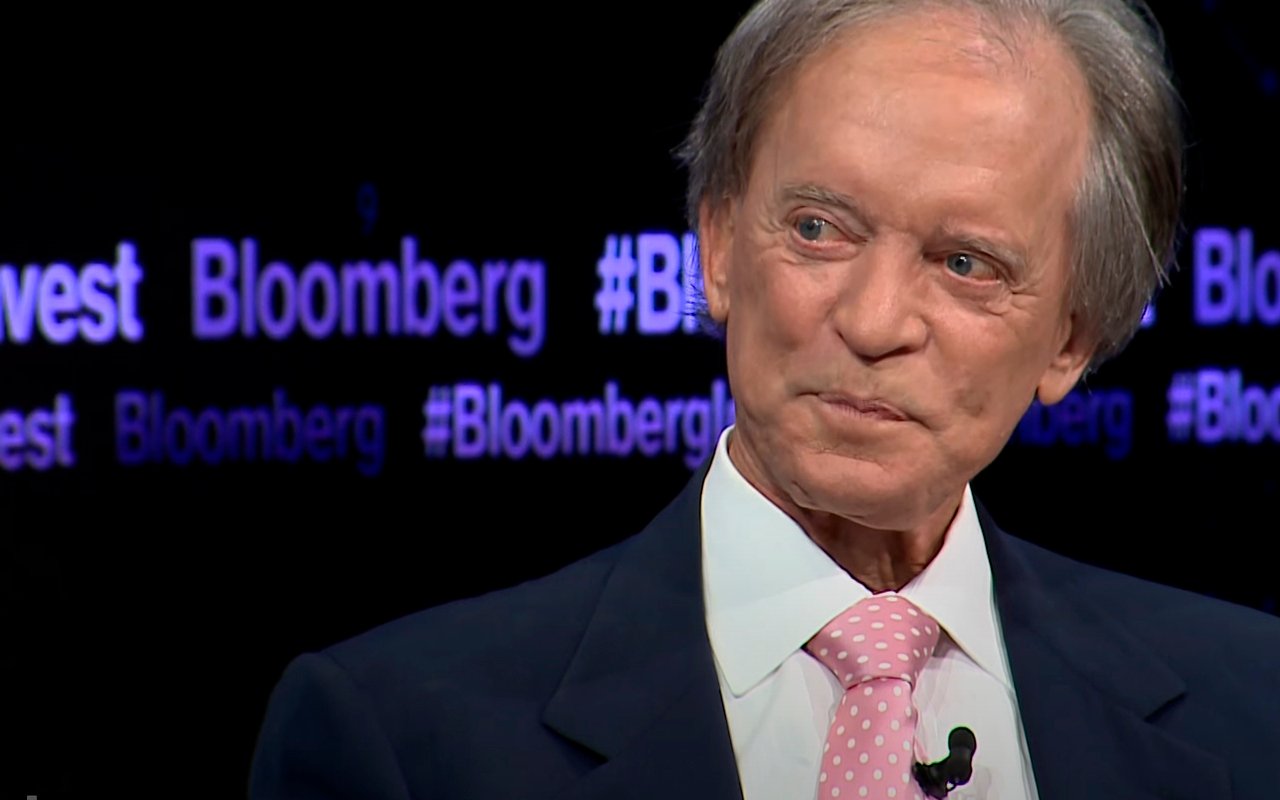 Bill Gross, founder of American investment management firm Pimco, has sounded the alarm over the current level of euphoria in the cryptocurrency and stock markets, describing it as "dangerous" in his recent interview with the Financial Times.The 77-year-old fund manager attributes the exuberance to central banks injecting money into the economy and inflating the value of assets:

It’s all dreamland that’s been supported by interest rates that aren’t where they should be.

Interest rates will go up

Despite expressing his concerns regarding quantitative easing, Gross is not in the hyperinflation camp. The retired investing legend believes that hotter-than-usual inflation will eventually cool off in the U.S., but it will remain above the Federal Reserve's target of 2%.Gross predicts that the Fed, which has already started tapering its bond purchases, will raise rates next year:

I think [Fed chair Jay Powell] is captive to the financial markets, and so he will gradually creep out of buying bonds, and next year he maybe gradually raises interest rates.

Bitcoin as an inflation hedge

As reported by U.Today, Bitcoin instantly soared to its current all-time high of $69,000 on Nov. 10 after the Labor Department reported that the consumer price index (CPI) had recorded the biggest year-over-year spike since late 1990.Some analysts noted that this could be the first clear instance in which the largest cryptocurrency is traded as an inflation hedge.However, Bitcoin has failed to hold onto its recent gains, plunging below the $60,000 mark earlier today. 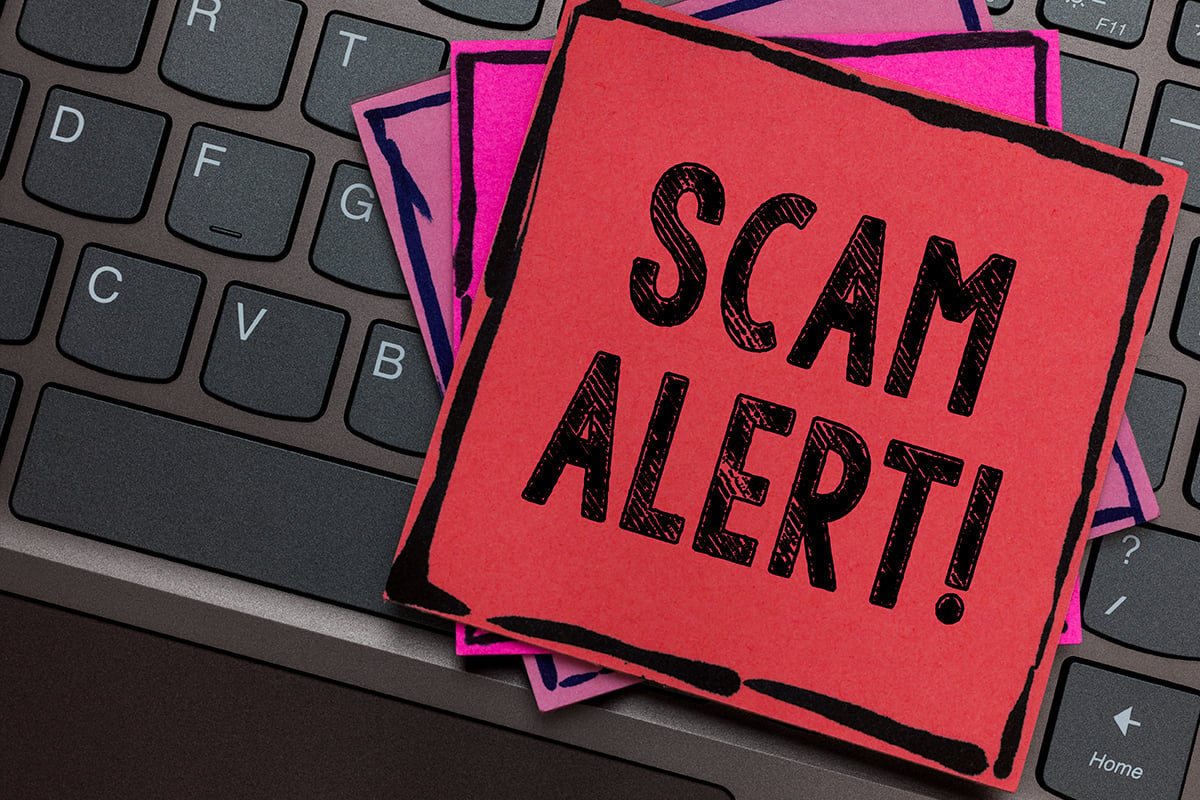