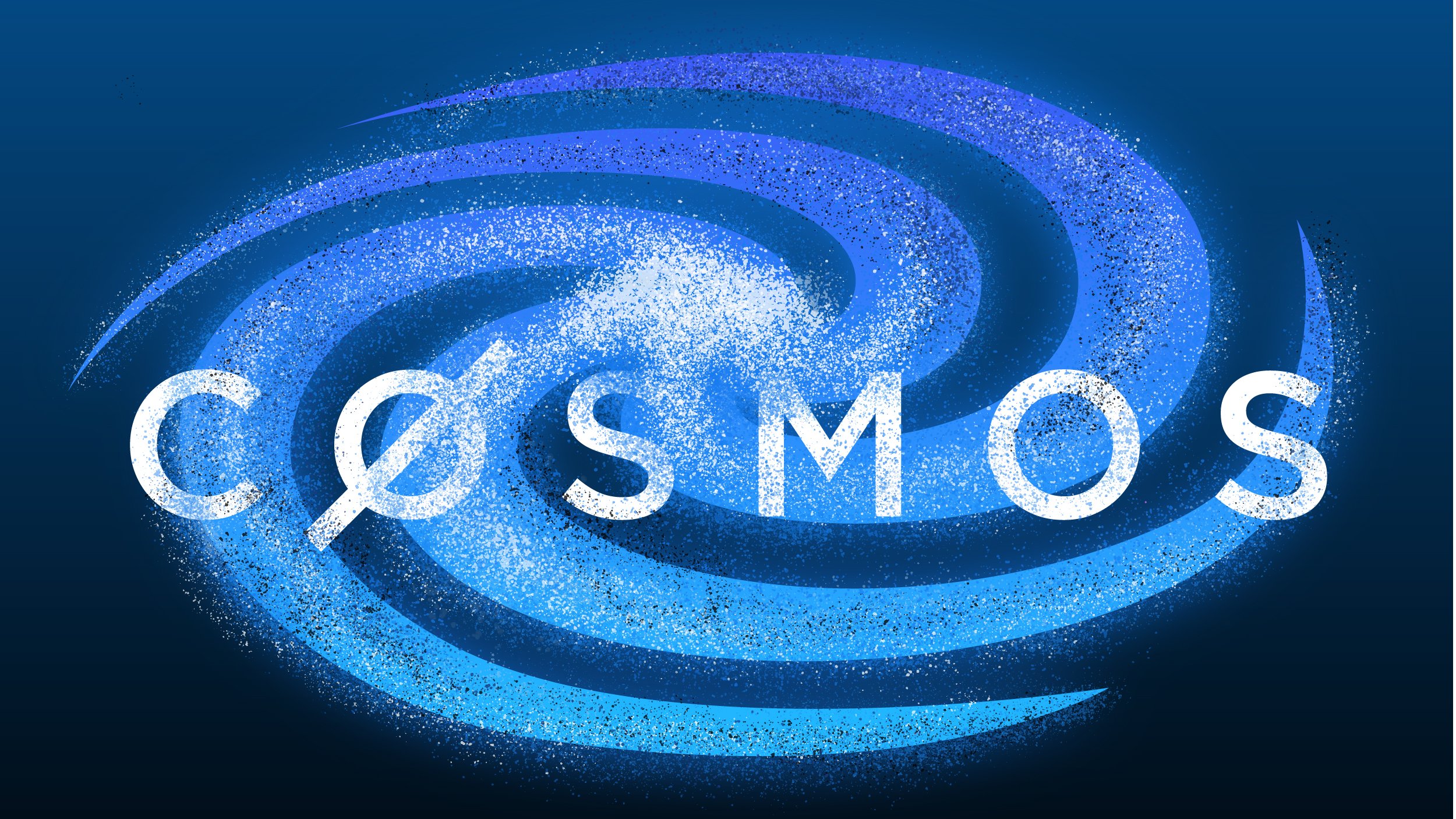 pSTAKE, a liquid staking protocol from blockchain startup Persistence, has raised $10 million in a seed funding round.

Crypto staking infrastructure providers, including Stake.fish, Figment Fund, Everstake, and Chorus One, also joined the round.

This was pSTAKE's first fundraise and was realized via a private token sale, Persistence founder and CEO Tushar Aggarwal told The Block. Investors purchased PSTAKE tokens in the sale, said Aggarwal, adding that they also received some Persistence (XPRT) tokens "as an additional benefit."

pSTAKE can be compared with the liquid staking platform Lido, the largest Ethereum 2.0 staking platform with 1.4 million ETH in deposits, worth over $9 billion at current prices. While Lido has focused on Eth2, pSTAKE will focus on Cosmos (ATOM), among other blockchains, said Aggarwal.

pSTAKE has a "first-mover advantage" in Cosmos, according to Aggarwal, who says it is the first liquid staking platform for the Cosmos network.

Liquid staking is a way to get extra utility from assets that are currently being staked. How it works is when you stake tokens via a platform like Lido or pSTAKE, you receive tokens equivalent in value to the tokens that you have staked in the protocol. This means while your tokens are locked up and earning staking rewards, you can also use that same value elsewhere in other DeFi protocols — earning additional yield.

Notably, the Persistence team has expertise in Cosmos. It was involved in the launch of Cosmos Hub and also operates validator nodes on multiple Tendermint and non-Tendermint based proof-of-stake networks through its validation arm Audit.one, said Aggarwal.

pSTAKE publicly launched its platform in September and has reached over $30 million in total value locked (TVL) for Cosmos and Persistence staking deposits. Persistence has its own proof-of-stake blockchain as well, which is built on the Tendermint consensus engine.

Besides pSTAKE and Audit.one, Persistence offers two more products: Asset Mantle, an NFT marketplace framework, and Comdex, a synthetic assets trading platform. Comdex, however, is a third-party offering, i.e., powered by Persistence, and not an in-house offering, said Aggarwal.

To that end, Persistence also plans to expand its current team of 35, Aggarwal added. 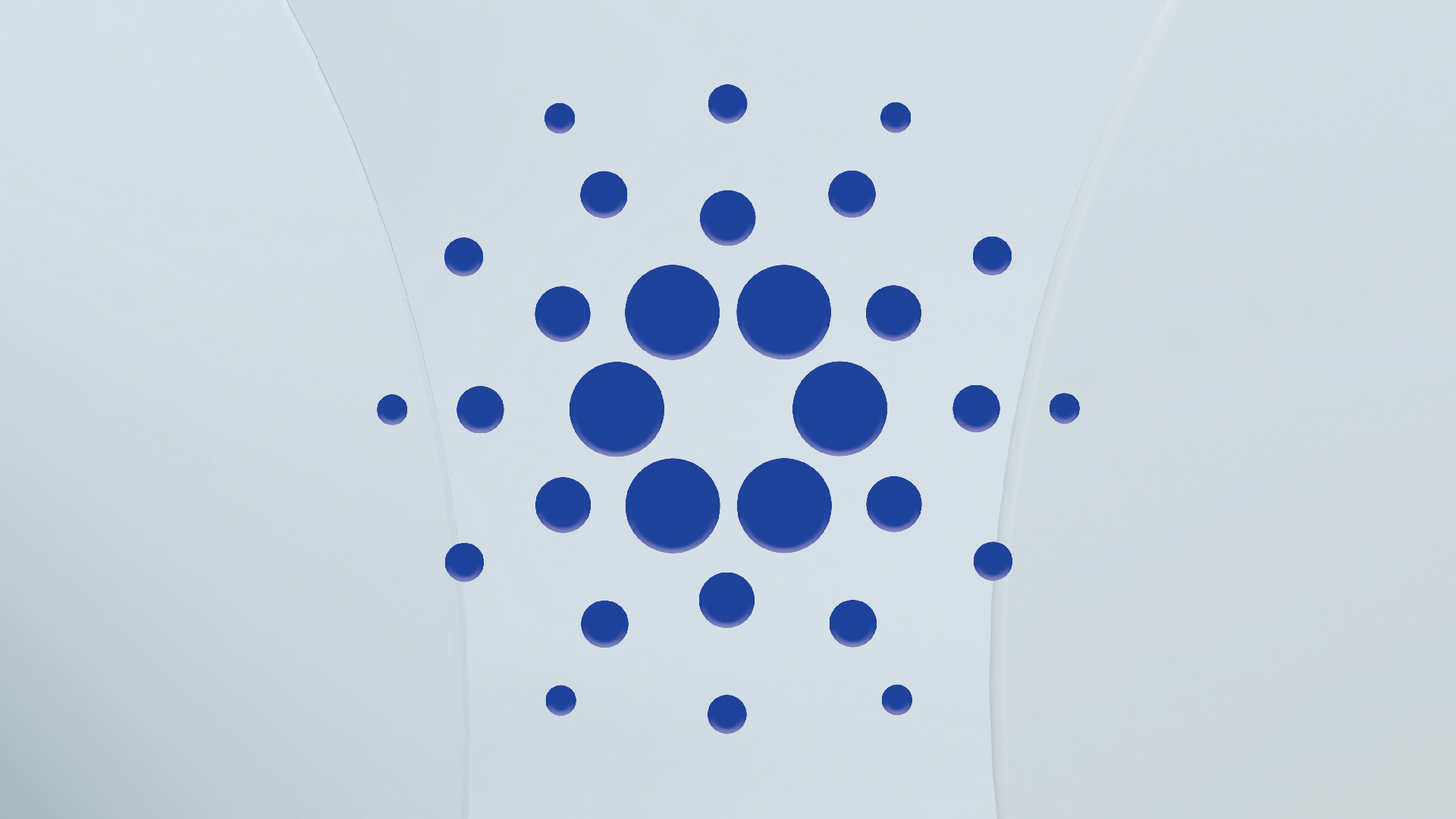 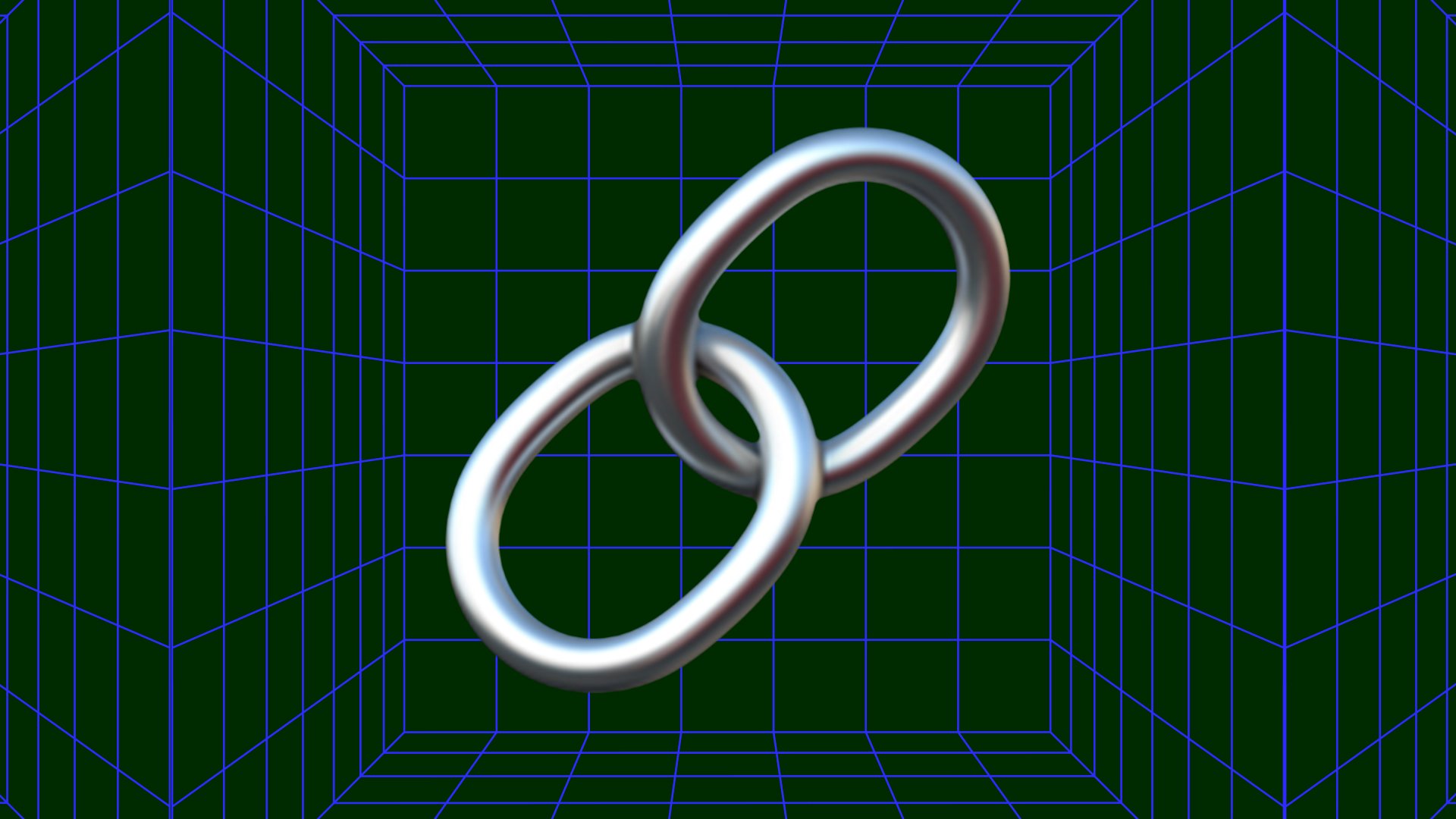