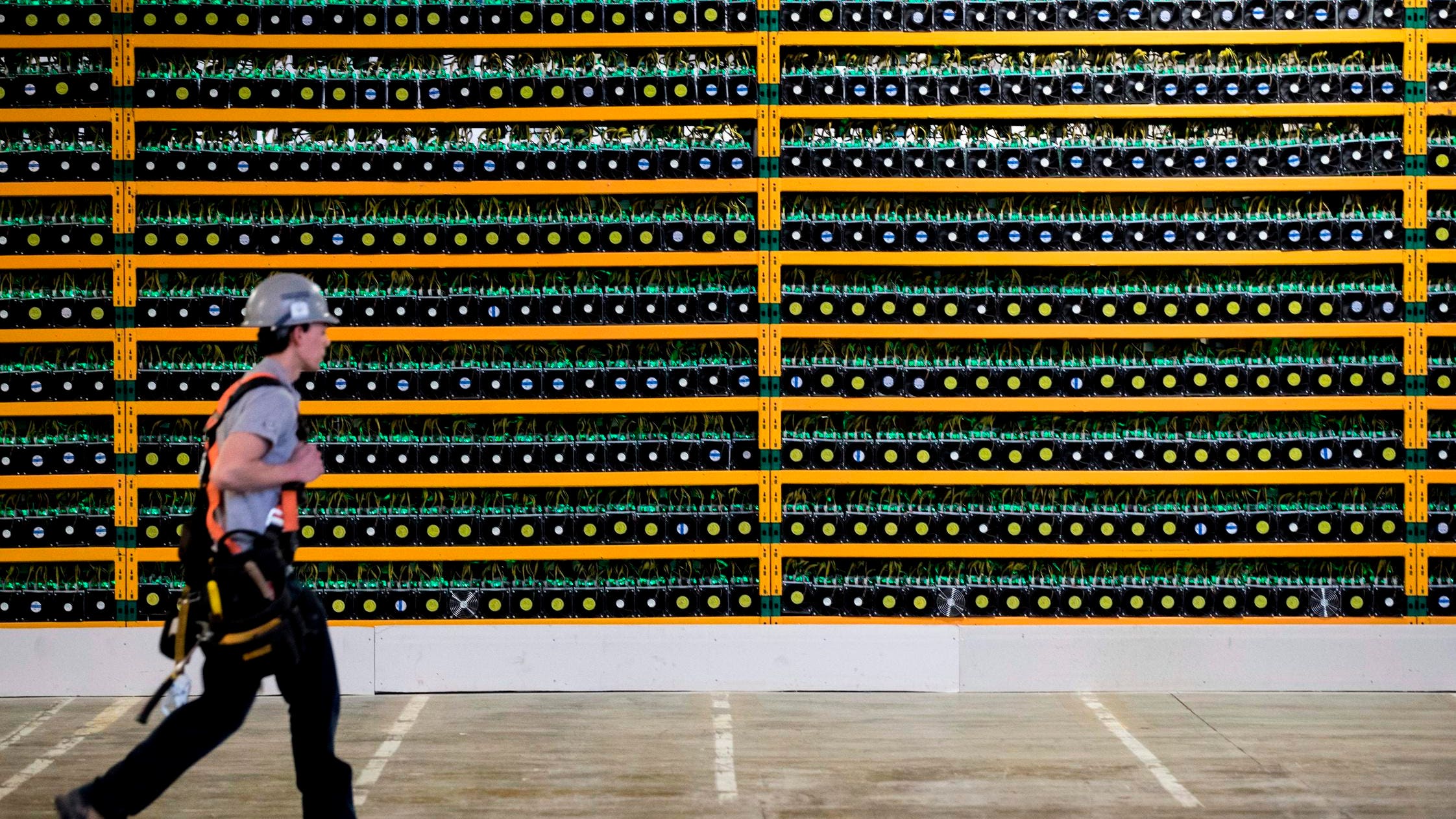 Hundreds of billions has been wiped from the cryptocurrency market Tuesday amid a market-wide crash that has seen the prices of major cryptocurrencies—including bitcoin, ethereum, cardano and solana—plummet and fall sharply from near record highs this week.

The price of bitcoin plummeted to around $60,500 Tuesday morning, down 8% from 24 hours before, according to CoinGecko.

Most major tokens—including ethereum, XRP, cardano, solana and dogecoin—experienced similarly steep drops over the last 24 hours, falling between 7% and 10%.

The losses come as part of a wider rout in the cryptocurrency market, which is now worth some $2.76 trillion, according to CoinGecko, down 8.6% from the day before.

The crash comes less than a week after bitcoin hit a new record high, jumping just above $69,000. This came as part of a wider rally following a market crash earlier this year, a response to an intensifying regulatory crackdown in China and growing concerns over bitcoin’s environmental impact. The crash wiped many of the gains made throughout the pandemic, when the volatile market thrived due to numerous factors including an influx of retail investors, more options to trade digital currencies and the popularity of meme stocks and tokens driven by online forums on sites like Reddit and celebrity endorsement.

It’s not clear why the cryptocurrency market is crashing, though there are several factors that could contribute. Chinese authorities renewed efforts to crackdown on cryptocurrency mining Tuesday, slamming the energy consumption and carbon footprint of the process. China’s earlier crackdown on mining saw cryptocurrency miners flee the country en masse, many of whom landed in the U.S. Another possible reason could be responses to President Joe Biden’s infrastructure bill, which includes provisions for potentially regulating and taxing cryptocurrency.