On Monday, November 15, crypto-miner Marathon Digital announced that it is willing to buy more Bitcoin and add new mining equipment to its existing fleet by selling $500 million worth of bonds.

The private offering of the five-year notes will only be only to the qualified institutional players. As said, the proceeds will go further towards buying Bitcoin and mining equipment. However, investors will have the right to convert these notes into common stock in certain circumstances and during specific periods.

Marathon Digital is not the first company selling convertible bonds. Business Intelligence firm MicroStrategy has done it many a times since mid-2020, thus linking its stock even more closely to the performance of the world’s largest cryptocurrency.

Well, if so, why did the Marathon Digital stock (NASDAQ: MARA) correct so heavily on Monday. As Marathon Digital announced its plans, it was quick to draw the SEC’s attention. Citing the company’s last year’s partnership with Montana data facility, the U.S. SEC issued a subpoena to the crypto miner.

The SEC has asked Marathon digital to produce documents and communications concerning its facility in Hardana, Montana. The SEC has been investigating whether if this poartnership and formation of this facility violated the securities laws. Chris Brendler, an analyst at DA Davidson & Co. told Bloomberg:

“It’s never good news for the SEC following up. Worst case, it’s a fine. Nothing materially changes about the business.”

The SEC scrutiny arrives one year after Marathon’s deal with Beowulf Energy for establishing the Montana facility. In its quarterly filing, Marathon said that it has been co-operating with the SEC.

The news was enough to send jitters across Wall Street. On Monday, November 15, the Marathon Digital (MARA) corrected a staggering 27% from its all-time high of $75. Despite Monday’s price crash, the MARA stock is still 400% up since the beginning of the year. 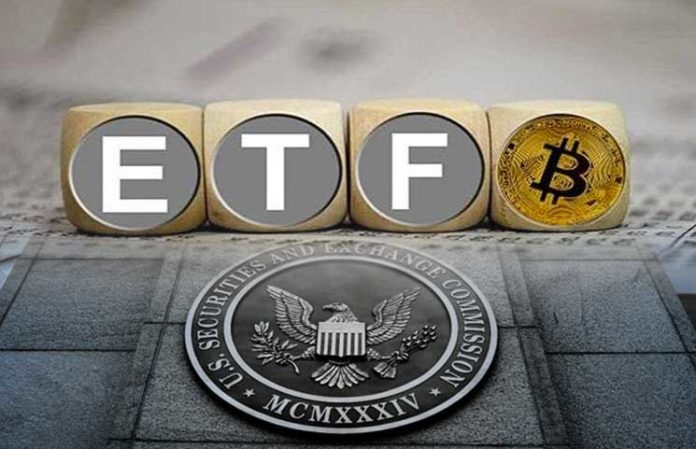