Cryptocurrency Risks for the Financial Sector are Getting Closer: Bank Of England 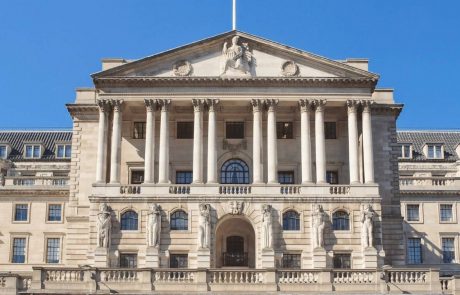 Jon Cunliffe – Deputy Governor at the Bank of England – recently asserted that the risks cryptocurrencies pose to the financial sector are drawing closer. He urged regulators to take action before such an economic threat can manifest in traditional markets.

The governor aired his thoughts in conversation with BBC’s Today Programme on Monday. He feared that the volatility of cryptocurrency markets could start to spill over into traditional financial markets. He claimed that this risk is “getting closer” and encouraged regulators to “think very hard” about the possibility.

“My judgment is they’re not, at the moment, a financial stability risk, but they are growing very fast, and they’re becoming integrated more into what I might call the traditional financial system,” he said.

This isn’t the first time Cunliffe has presented this case. Last month, he argued that crypto markets are now large enough to send shocks throughout the rest of the financial system in the event of a collapse. Indeed, the industry has grown larger than ever, having recently touched a $3 trillion market cap.

The United Kingdom’s Financial Conduct Authority is yet to introduce sufficient consumer protections around cryptocurrencies. That includes regulation covering crypto ads, such as the Floki Inu banners that started appearing on London public transport last month. However, there are apparent actions undertaken in this regard as local authorities recently banned such ads.

That said, the governor is less concerned about private company-issued cryptocurrencies, such as Meta (formerly Facebook)’s Diem. Given that they haven’t reached mass adoption, regulatory action in that area is not urgent. 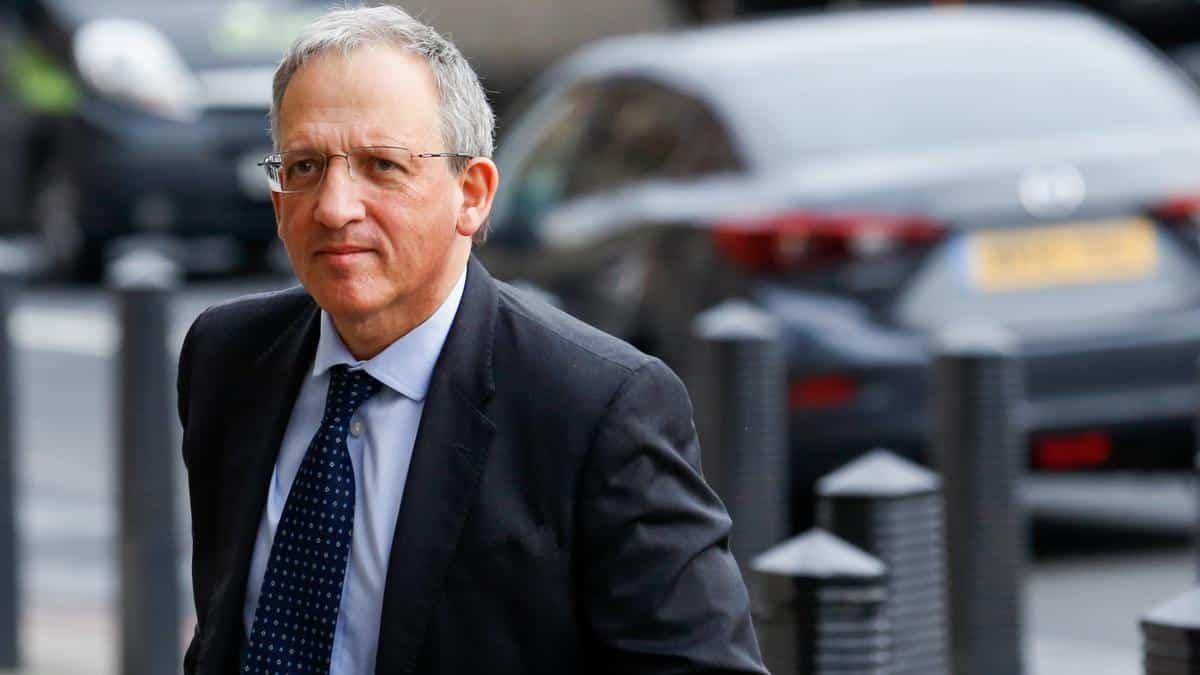 Prospects Of A CBDC For Britons

Instead of opting for cryptocurrencies, the Bank of England has been consulting an array of experts on the development of a CBDC – nicknamed “Britcoin.” However, such a product wouldn’t be launched until at least 2025, according to policymakers. The bank will hold a consultation on the project in 2022, followed by a technical explanation of its architecture.

Cunliffe said the CBDC would be fully regulated and tethered to the sterling to decrease volatility, which he called “the safest form of money.” 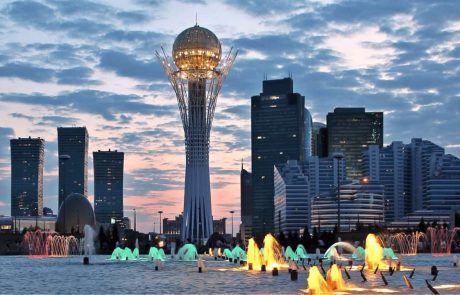 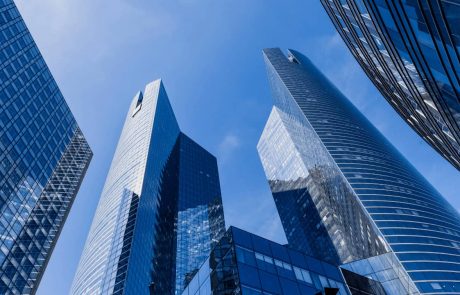 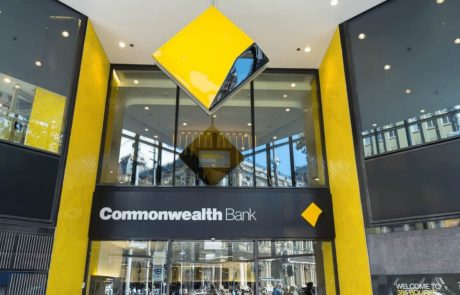