Paradigm Co-Founder on Record $2.5B Fund and Next Era of Crypto 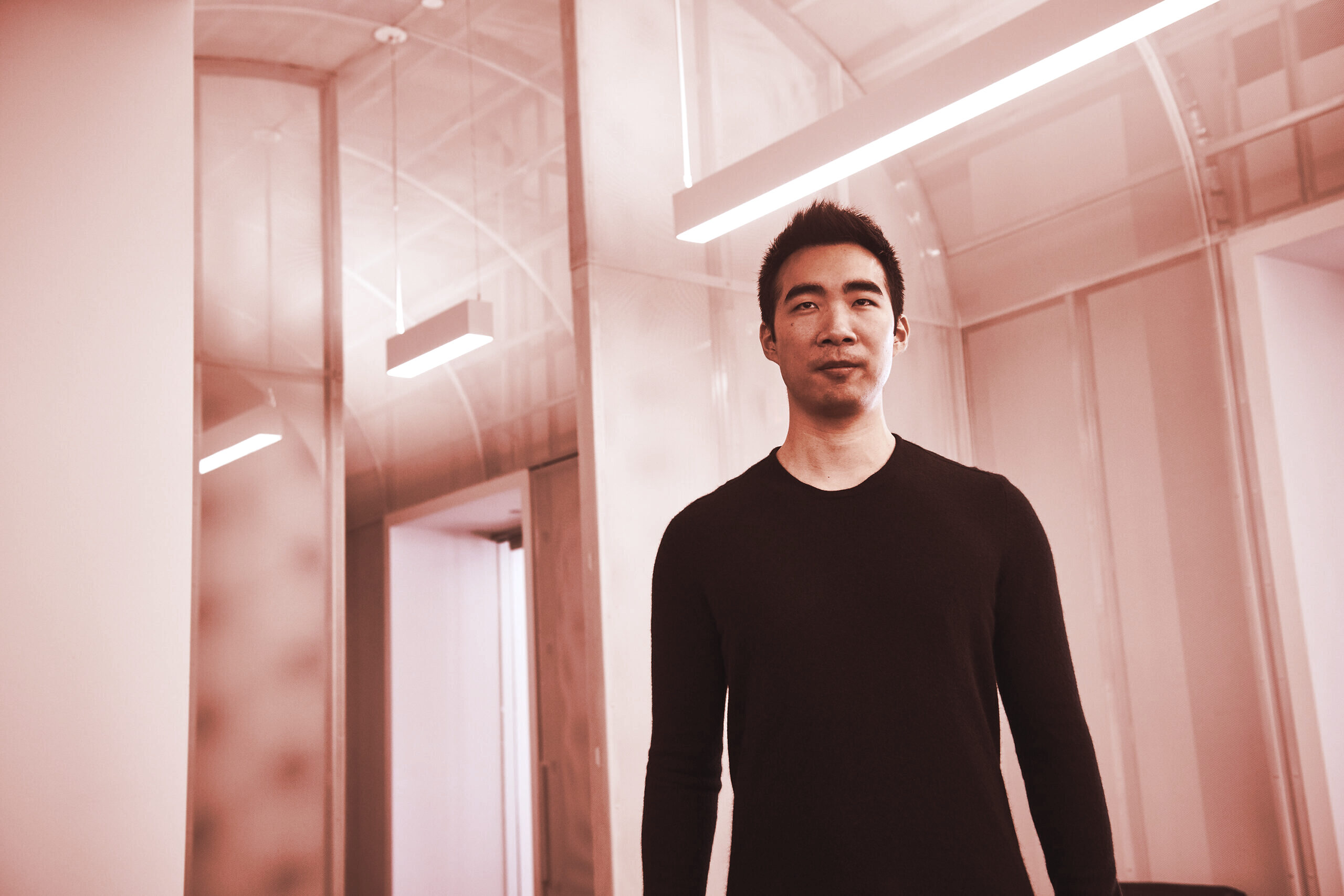 Paradigm is not big on attention. Unlike the crypto world's other investing behemoth, Andreessen Horowitz, the three-year-old firm stays out of the media limelight as it quietly builds an empire. But the announcement today of a new $2.5 billion fund—the largest ever for a crypto firm—was big enough news for co-founder Matt Huang to agree to speak publicly about what Paradigm is up to.

Huang, a veteran of VC giant Sequoia, says he and his partner, Coinbase co-founder Fred Ehrsam, started Paradigm in 2018 on the belief that in the future, "all the most interesting tech startups would be crypto startups."

That led them to make large bets on DeFi projects like Uniswap and FTX—which today are giants in the space—and to invest in buzzy up-and-comers like Royal, a service that aspires to transform music royalties through NFTs.

Now, Huang says, the crypto industry is undergoing an evolution as the focus of both startups and investors shifts from infrastructure projects to consumer-focused platforms.

"Over the past year, there's been a tremendous broadening in what crypto startups can mean," says Huang, citing in part the emergence of the NFT economy. "The infrastructure has advanced over the last few years. Now, we're ready for broader applications."

As for when crypto will have its "Netscape moment"—a popular cliche that describes when the Internet took off in 1993 thanks to the first easy-to-use web browser—Huang says it can be difficult to tell. That's in part, he notes, because historical analogies are imperfect but also because user numbers, which are the common barometer of a tech platform's popularity, don't capture the success of crypto.

"Crypto is deeply entwined with money," Huang says, suggesting the crypto industry's success should be measured by the value of blockchain tokens and its rapid adoption in the financial world.

And while it might be hard to identify the best metric to judge crypto, the same might be said of Paradigm.

Venture capital in the crypto era

Silicon Valley's famous venture firms—the likes of Accel, Kleiner Perkins, and Sequoia—are known for disrupting different industries, but haven't faced much in the way of disruption themselves. That's changing in the crypto era, as token sales and DAOs provide an alternative for startups to raise money.

The ability to launch news token has led many projects to fund themselves outside the VC ecosystem altogether, leading some big name VC firms—notably Andreessen Horowitz—to reinvent themselves as crypto investment funds. Meanwhile, crypto native funds like Paradigm, Polychain Capital (founded by Coinbase alum Olaf Carlson-Wee), and 1confirmation (founded by Coinbase alum Nick Tomaino) have emerged to back them.

How are these crypto funds performing? It's hard to say. In the case of traditional VC firms, the funds they operate typically have a seven-year timeline and periodically reveal the profits they make from selling shares when their portfolio companies are bought or goes public.

Paradigm and the other crypto firms operate differently in that they often take tokens in return for investment—tokens they typically get a discounted rate. These tokens are both liquid and highly volatile so the firms' performance will depend on the state of the crypto market and whether they decide to cash out.

Huang declined to share any details about Paradigm's token portfolio or how it manages those tokens. But the Financial Times cited documents saying that the company's first fund (technically a hedge fund), which raised $400 million in 2018, notched a 200% rate of return in the first half of this year.

Paradigm declined to comment on the veracity of those documents (which may have been given to the newspaper by the firm itself), but it's worth noting that the performance far outstrips that of a traditional VC fund. At the same time, the time window in question coincides with a massive crypto bull-run, so the return is likely atypical.

Huang, meanwhile, is quick to emphasize that Paradigm differs from other funds in that its activities go far beyond investing and supplying a network to portfolio companies. He says the company is spending heavily on fundamental research and on legal and regulatory issues.

Paradigm's ability to raise $2.5 billion as well as the high profile of some of its investors—including Harvard and Princeton universities—are a testament to its success so far, but will also increase the expectations placed upon the firm. Its performance will likely only become apparent five or more years from now. But that's the story for all of crypto.

As Huang notes, "It takes a lot of time and projects to rebuild the entire financial system from scratch." 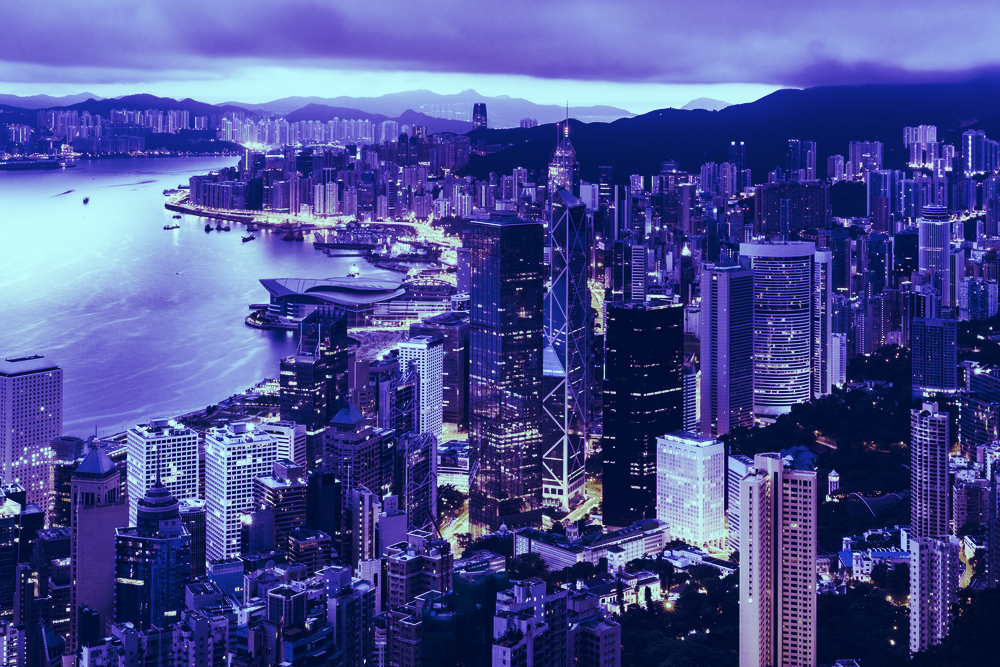 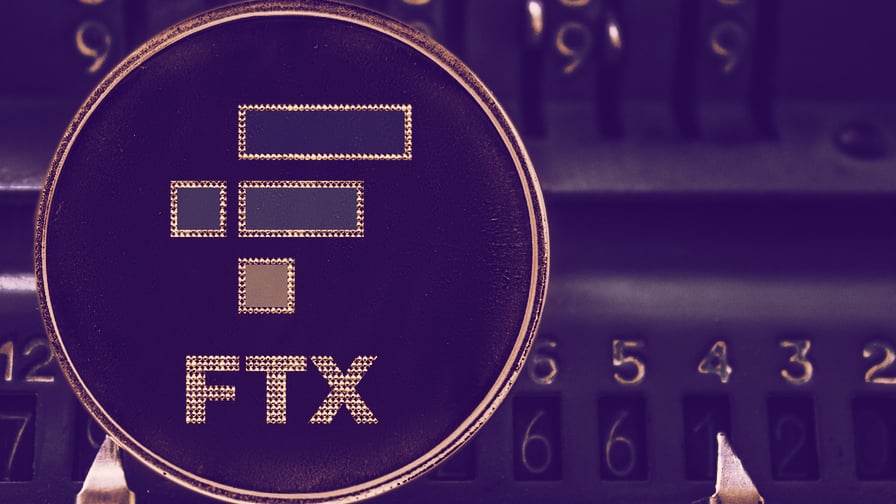 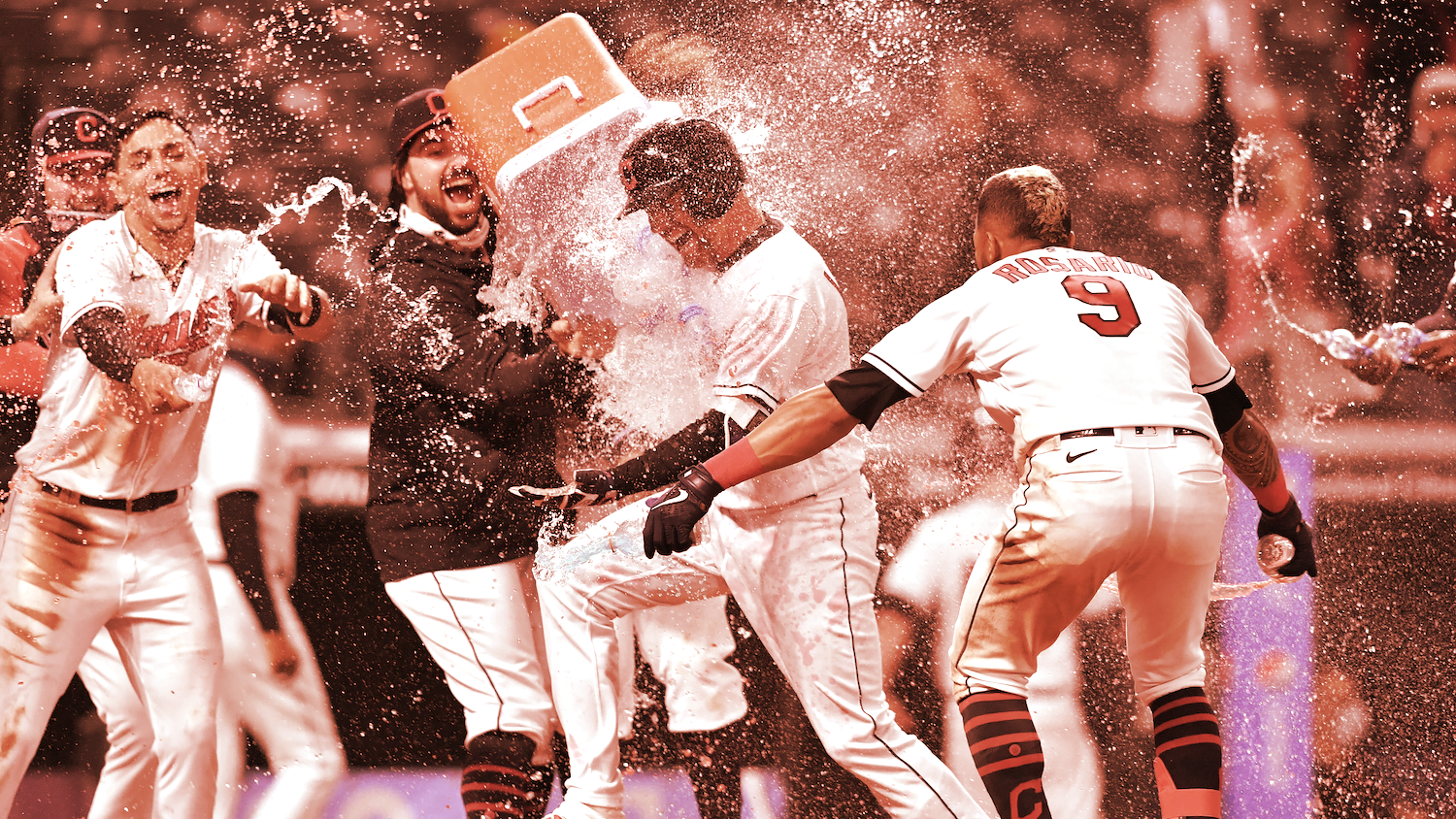