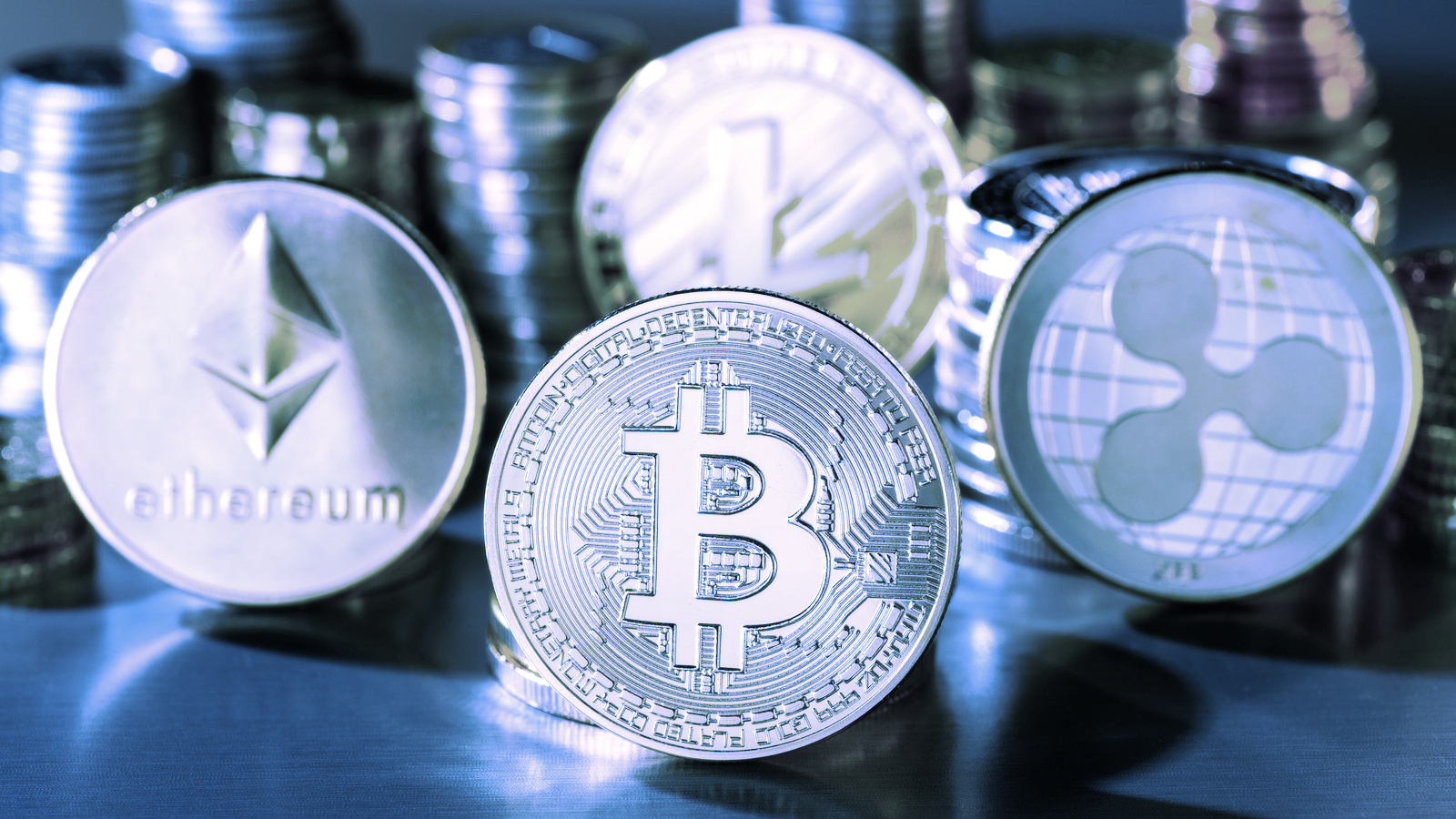 It’s been a week of ups and downs for crypto fans everywhere as the price of Bitcoin continues to yo-yo under the influence of macroeconomic events and growing institutional interest. But the market's stabilizing after it suffered a tough crash late last month.

After briefly crossing $50k on Thursday for the second time this year, Bitcoin’s prices fell the following day, causing the currency to depreciate to a price of $47.7k as of 12 PM UTC today.

The wrangle continued to play out over the following week. At the Wall Street Journal Jobs Summit on Thursday, Federal Reserve Chairman Jerome Powell implied that US Central Bank’s monetary policies won’t be changing any time soon. Bitcoin’s price fell 5% that day.

And in an interview with Bloomberg, crypto exchange Kraken’s CEO Jesse Powell said Bitcoin’s price hitting $1 million was “very reasonable” and the coin could eventually stretch to infinity against the US dollar, which he thinks is in decline.

News in the ether

While many eyes were on Bitcoin, the price of ETH rose over 5% last night to settle at $1,555.

Much of the increase can be pegged to excitement over a forthcoming upgrade to the Ethereum blockchain. EIP-1559 is scheduled to go live in July, and promises to both lower and stabilize Ethereum’s volatile and high transaction fees.

A couple of Ethereum funds launched in late January by Mike Novogratz’s crypto investment house, Galaxy Digital, also got off to a flying start this week, pooling inmore than $32 million since they opened to investors.

Elsewhere across the market, crypto prices show a high variation this weekend. Cardano’s ADA fell almost 2% overnight, bringing it to a price of $1.11. The coin’s down 22% in the last week. Only seven days ago, ADA sat at its ATH of $1.48 whilealmost every other crypto tanked. Cardano’s hotly-anticipated “Mary” hard fork came and went on March 1, doing little to stop the downward trend since, despite Cardano becoming a multi-asset blockchain hoping to compete with Ethereum.

So while the markets may have good days and bad days, crypto continues to edge into the mainstream undeterred.