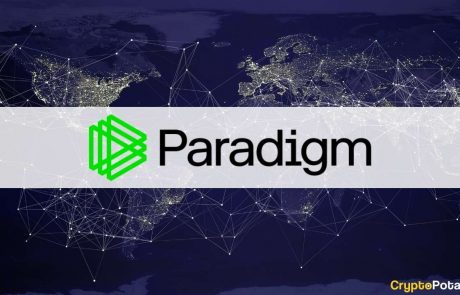 The crypto and blockchain space seems to be thriving. In fact, this vertical has fetched the largest valuation step-up this year. Naturally, VC firm Paradigm has also ramped up its game with its latest $2.5 billion venture fund.

With the wave of new-fangled investor interest, eye-popping fundraises in crypto are not surprising anymore. One such high-profile investment firm is Paradigm that has managed to capture the crypto industry’s biggest venture fund ever after breaking the previous record set by Silicon Valley monolith Andreessen Horowitz.

VC firm Paradigm has announced a new $2.5 billion venture fund dedicated to cryptocurrency companies as well as protocols. According to the official blog post, the fund in question will continue to invest alongside its already existing flagship fund across all stages as well as geographies.

Fred Ehrsam, the Co-founder and Managing Partner at Paradigm, who had previously co-founded Coinbase, stated that the new fund and its size demonstrates “crypto being the most exciting frontier in technology.” While speaking about the potential of crypto, they also touched upon the growth of decentralized financial (DeFi) structure and Web3 applications.

At the same time, the team behind Paradigm also shed light on its mission. The firm plans to be the “earliest and most helpful partner” to entrepreneurs and communities in the cryptocurrency industry and also vowed to continue “incubating ideas.” In addition to investing at the earliest stages, it also went on to add that it will partner with later-stage category leaders and support organizations at every step in between.

The latest news comes a month after the venture capital firm was reportedly looking to secure $1.5 billion.

As Bitcoin (BTC) and the rest of the market boomed, the opportunities also amplified. As a result of the bull market, the space has witnessed a flurry of dealmaking and intense capital infusion. In the first quarter alone, VC investment in crypto and blockchain startups climbed to a record $3 billion across 239 deals, according to data compiled by PitchBook.

Paradigm, for one, has since raked in approximately $10 billion in assets since its inception three years ago. It has also invested in around 40 crypto companies, some of the big names include crypto exchanges Coinbase and FTX Trading. 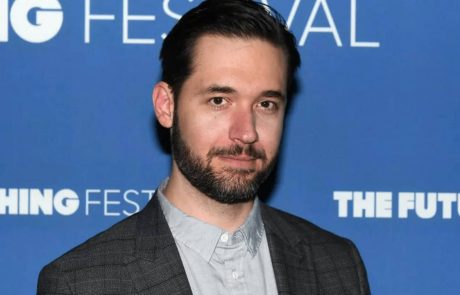 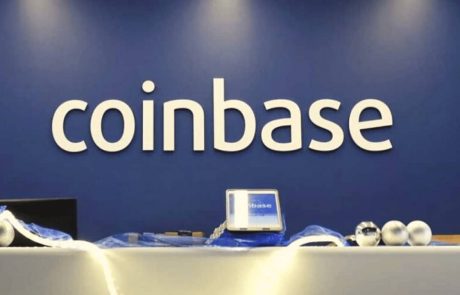 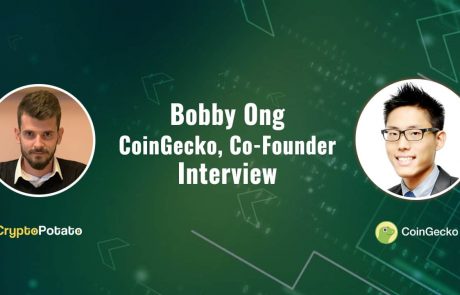 This is How we Avoid Listing Scams on CoinGecko: Interview with Co-Founder Bobby Ong