Bitcoin at $100,000 has become somewhat of a generally agreed-upon peak for the current cycle. Various analysts have put the digital asset at this point before the end of the year, painting a rather bullish future for BTC. With Bitcoin’s recent touch at $69,000, this price point is looking more likely by the day. However, not everyone thinks that the asset will hit $100,000 in 2021.

One of these is analyst Nicholas Merten. Merten has disagreed with the predictions for the digital asset that puts the year-end price at $100,000. According to the analyst, this is an overly optimistic target that the market won’t be seeing anytime soon. But that does not mean that it won’t hit it at all.

Analysts Are Getting It Wrong

Merten has always been bullish on the future of bitcoin. However, this seems to be one train that the analyst cannot get behind. The approval of the Bitcoin Futures ETF by the Securities and Exchange Commission in October has provided the push for BTC to hit a new all-time high but did not drive BTC towards the price the market was expecting.

The analyst explained that the approval of the ETFs did not push BTC towards the expected six-figure price point, which led him to question what macro event could drive the asset towards this figure this year.

Merten’s outlook for year-end may not have been bullish but for the long term, the analyst sees big things in the future of the asset. He explained that just because the market will not see bitcoin at $100K for 2021 does not mean that the future is bleak. In fact, Merten expects the current bull cycle to drag out until late 2022, with the price of the digital asset peaking at $200,000.

So instead of expecting a couple of months of a sharp blow-off, it will be a steady climb upwards into the end of 2022. There is no doubt that bitcoin is headed in the direction of a multi-trillion dollar asset. The only drawback is no one can accurately predict when this will happen. However, Merten strongly believes that 2022 will be the year. 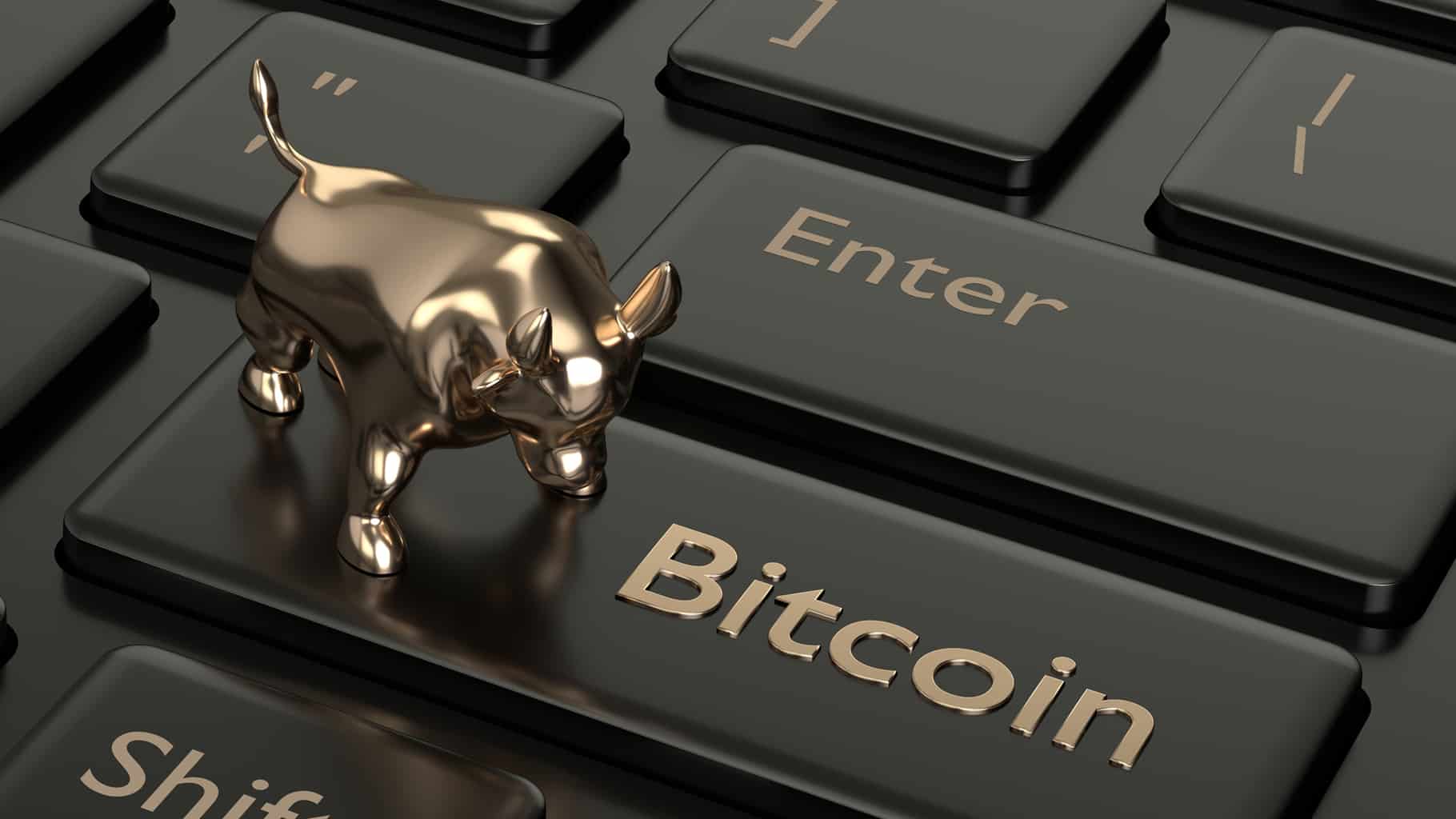 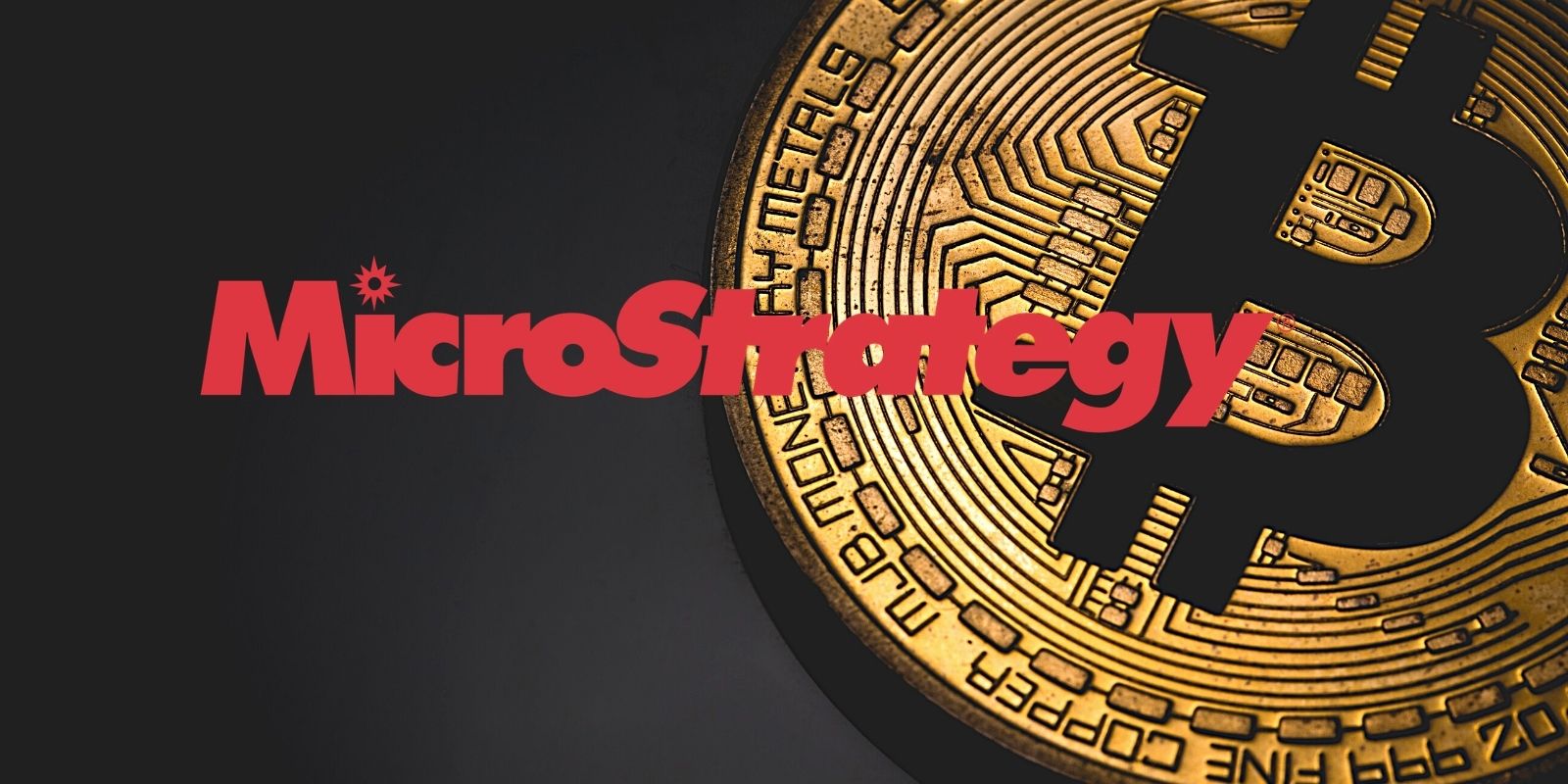