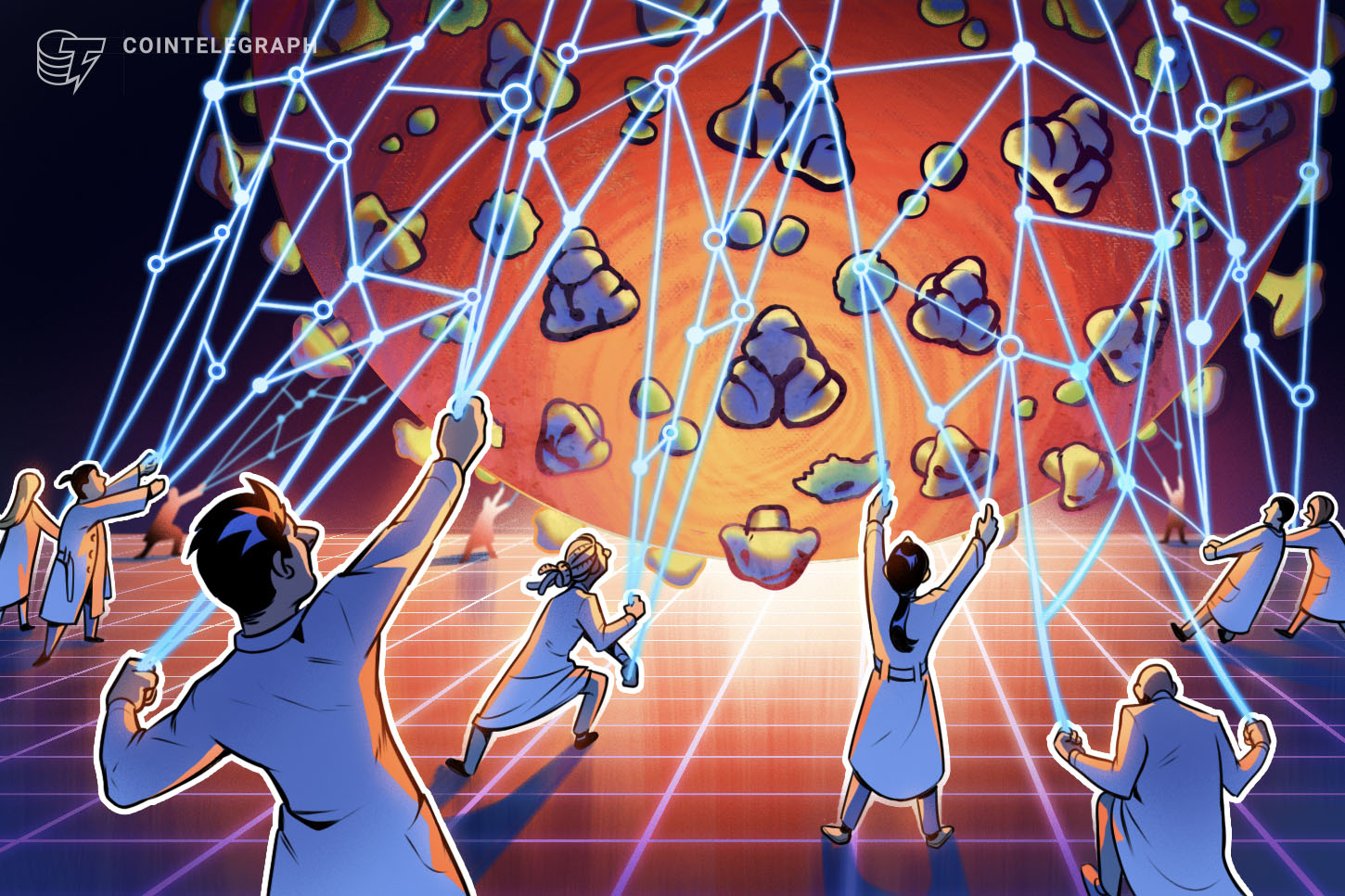 A sense of relief has begun to emerge as COVID-19 vaccinations continue to be administered across the world. While hopeful, a new challenge remains: distinguishing between individuals vaccinated and those unvaccinated.

Various statistics claim that very little of the world’s population has been fully vaccinated as of the start of March 2021. While this number is still low, some regions like Texas have optimistically begun lifting mask mandates in hopes of resuming normal lifestyles. Other states across America, however, have started taking safer precautions to ensure normalcy following the COVID-19 vaccination rollouts.

For example, New York governor Andrew Cuomo recently announced a pilot program to trial the “Excelsior Pass,” a solution based on IBM’s Digital Health Pass powered by blockchain technology. According to the New York State blog post, “the Excelsior Pass will confirm an individual’s vaccination or a recent negative COVID-19 test through a confidential data transfer” between businesses in accordance with New York State guidelines.

Jason Kelley, the general manager for IBM Services, told Cointelegraph that New York has customized the app to meet the state’s specific needs. “Modifications are being made to address those requirements. The underlying technology is the same as IBM Digital Health Pass,” said Kelley.

The Excelsior Pass was initially tested during the Brooklyn Nets game at Barclays Center on Feb. 27. The app was piloted once again during the New York Rangers game on March 2 at Madison Square Garden. While results from these pilots are yet to be revealed, Kelley explained that the Excelsior Pass functions similarly to that of a mobile airline boarding pass:

“Individuals will be able to either print out their health pass or store it on their smartphones. A QR code is used to inform the venue if a pass is valid or invalid. The aim is to give residents the ability to digitally confirm in a simple, voluntary and secure way their proof of a negative COVID-19 test result or certification of vaccination.”

Kelley further mentioned that IBM’s Digital Health Pass runs on open standards, enabling easy interoperability with other solutions, along with access to details regarding the technology being used in the application: “IBM has built the solution using open architecture so that other states can choose to join the effort,” further stating: “This could provide the foundation for a secure and interwoven ecosystem enabling governments, businesses and people nationwide to power a safer, trusted transition to a post-pandemic reality.”

Will other regions choose blockchain as a solution?

Kelley mentioned that the goal of the Excelsior Pass is to provide New York residents with a simple, voluntary and secure method for showing proof of a negative COVID-19 test result or certification of vaccination. It’s also important to note that the pass allows New York State residents to voluntarily share their health status on their own terms without ever revealing underlying personal data used to generate those credentials.

As such, a blockchain solution could very well be the missing link to COVID-19 vaccination management offerings moving forward. It’s notable that the American pharmaceutical company Moderna recently announced plans to partner with IBM to learn how emerging technologies, such as artificial intelligence, blockchain and hybrid cloud, could help support more efficient COVID-19 vaccine management efforts. Moderna will be looking at how the Digital Health Pass can be utilized throughout the United States as a vaccine management solution.

In addition to IBM’s Digital Health Pass, United Kingdom-based asset-tracking provider Everyware is using a distributed ledger solution from Hedera Hashgraph to manage vaccine storage and administration. The Hedera base layer provides a verifiable timestamp and ordering of events across the vaccine supply chain, also allowing healthcare providers to share data with other parties involved in the delivery chain. In addition, this storage solution leverages hardware to monitor the distribution and administration of vaccines.

Brazil is also using a blockchain-based system to track individuals who have received a vaccine. Known as the National Health Data Network, this solution is powered by Hyperledger Fabric and uploads data to the blockchain once individuals receive vaccinations.

Although the use of blockchain for vaccination management is impressive, regulations may create challenges for certain regions looking to leverage such solutions.

Brian Platz, co-CEO of Fluree — a blockchain-based data management platform — told Cointelegraph that regulatory issues regarding data sharing are always subject to the specifics in implementation and infrastructure choices. However, Platz noted that verifiable credentials technologies, such as the one developed by IBM, are generally privacy-enhancing and more compliant than traditional systems:

“In many ways, verifiable credentials are better ways to accomplish data privacy because they move control over sensitive data, such as medical information, closer to the owner of that information.”