ParaSwap Issues Out 150 Million of Its New Token In Airdrop, Here’s How Eligible Users Can Claim Decentralized Finance DeFi Project ParaSwap, has announced that it is launching its native cryptocurrency — the PSP, today.

ParaSwap is a decentralized exchange (DEX) aggregator which collects different trading rates of cryptocurrency from all over the DeFi space. And while trade may be routed through Uniswap, another trade could be carried out through the Kyber Network. In fact, at other times, a single trade could even be split and routed through a lot more than two different decentralized exchanges (DEXs), all in the bid to arrive at the best rate.

As it is, today’s airdrop amounts to about 7.5% of the total supply of the token, with the entire supply being gradually unlocked in the course of the next 4 years.

Just as ParaSwap is doing right now, retroactive airdrops like this have become a popular model of token distribution. Uniswap for instance, launched its UNI token in the same manner late last year, and a host of others like 1inch and many more have done the same.

Many of these airdrops would later go on to be worth huge amounts of dollars, sometimes entering around six to seven figures.

The entire idea behind the airdrops is that by issuing tokens to early adopters, they will be more bound and involved to be a part of the continued progress and development of the protocol. Even more so, as these kinds of tokens come with governance capabilities, ensuring that users can vote on various matters related to the platform.

How Eligible Users Can Claim

All eligible users can now claim from the ParaSwap interface. The PSP token will be no different from other airdrops in that its primary utility will be to encourage the platform’s market makers to continue offering competitive rates.

Meanwhile, speaking more about the launch, ParaSwap’s founder Mounir Benchemled express his confidence that soon enough, the project will be launching a DAO as well. 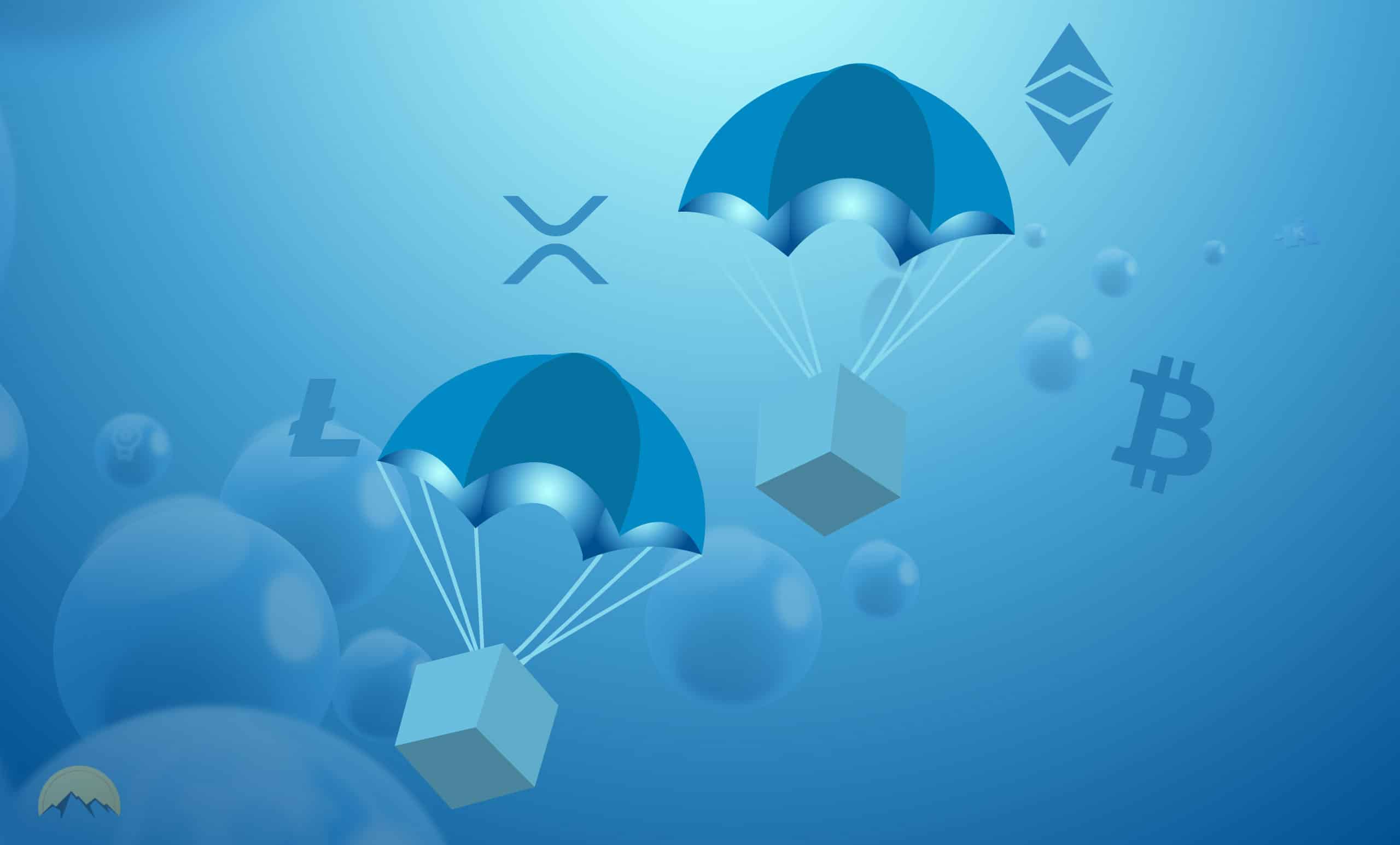 Ethereum Name Service ‘ENS’ Adopters Get Massive Airdrop Rewards, Possible Hopes For Those Who Missed Out 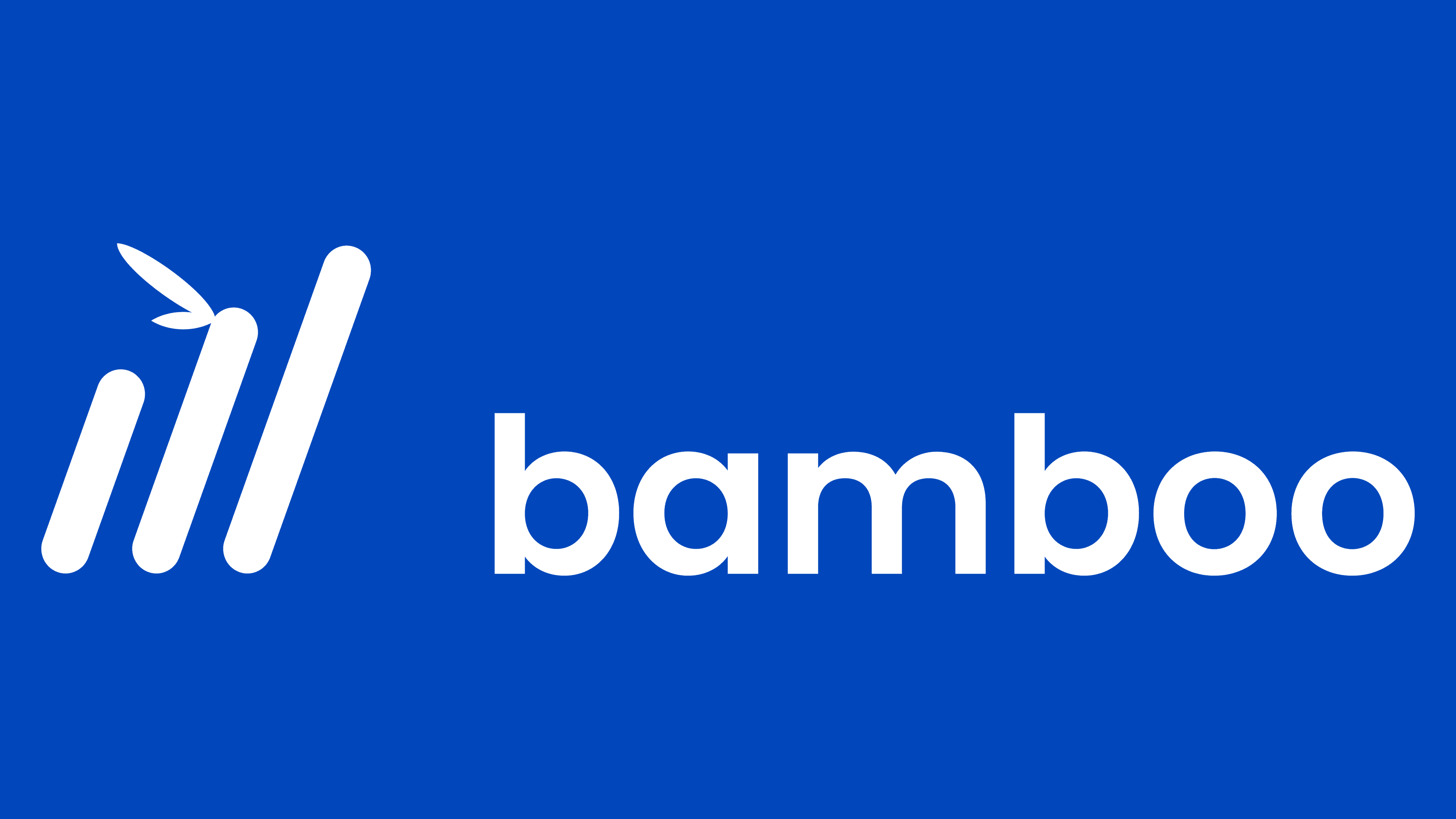