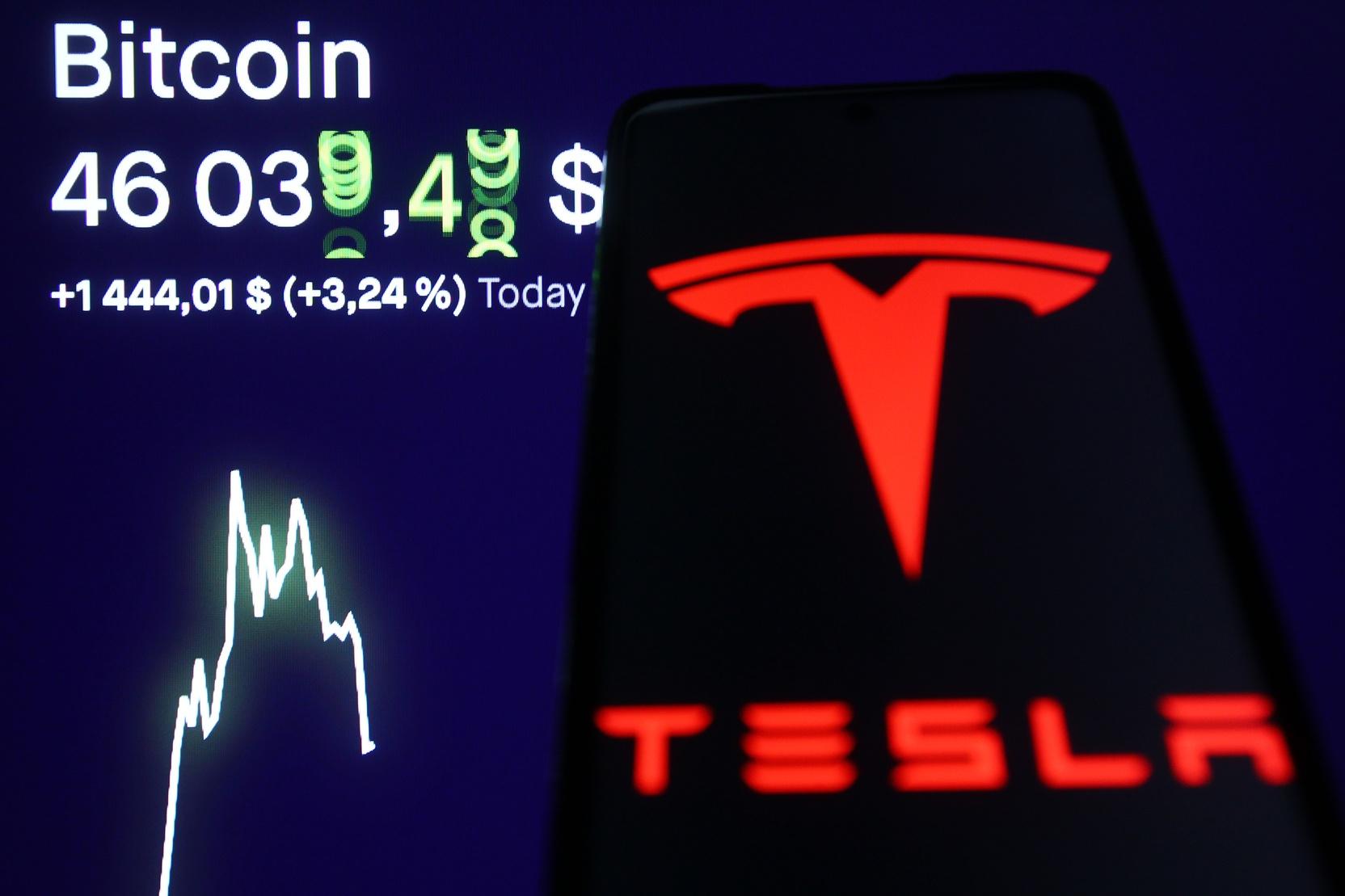 Tesla's bitcoin-buy caused the price to soar, with bitcoin climbing to almost $60,000 by mid-February. The bitcoin price has lost almost 20% since then, however, with Tesla stock falling even further—losing 30% since it revealed it had bought bitcoin.

Now, bitcoin billionaire Tim Draper has suggested both Apple and Netflix could follow Tesla into bitcoin, warning that fears over inflation will push companies toward bitcoin.

"Apple has so much cash. If they don't buy something with that, their shareholders are going to naturally drift lower in the value of that asset over the next three or four years, because we've printed so much," Draper said this week, speaking on a panel during the 2021 Montgomery Summit.

Apple has almost $200 billion of cash on hand, according to its first-quarter earnings report in January—the largest cash pile of any publicly traded U.S. company. The iPhone-maker did not respond to a request for comment when asked if might consider buying bitcoin.

Draper, who made his bitcoin fortune buying almost 30,000 of the cryptocurrency tokens confiscated by the U.S. Marshals from the shuttered Silk Road black market for $18.7 million in 2014, has also predicted streaming giant Netflix could look to buy bitcoin.

"You know who it might be is Netflix," Draper said, speaking on the Unstoppable Podcast. "I think [co- CEO] Reed Hastings is a very innovative guy and has a lot of creative thinking. If I’m the CFO of one of those big organisations, I am saying ‘we have to own x% in bitcoin because it’s a hedge against another currency becoming the currency of the future, and it’s also a hedge against inflation."

It's understood Netflix currently has no plans to add bitcoin to its books.

The highly-volatile bitcoin price, currently bouncing around $50,000, is up almost 400% since its latest bull run began in October. Many bitcoin investors are confident the price will continue to climb, though others, including billionaire philanthropist Bill Gates, are more wary.

Last month, Tesla’s share price was said to now be directly linked to the price of bitcoin.

"Musk is now tied to the bitcoin story in the eyes of the Street and although Tesla made a billion paper profit in its first month owning the digital gold, it comes with added risk," Daniel Ives, an analyst at Wedbush, told CNBC. 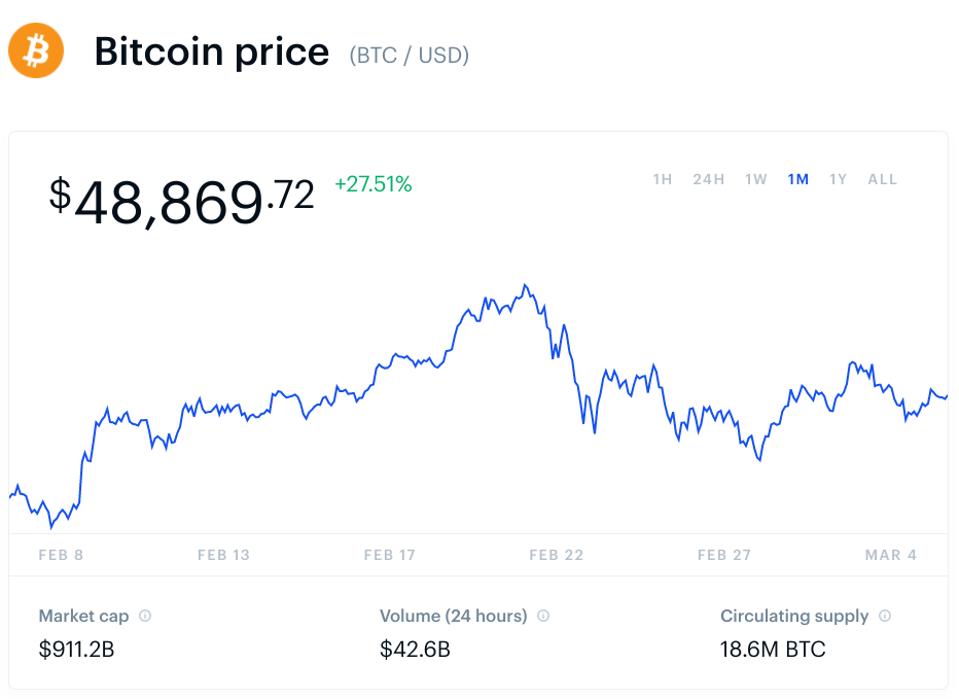 Tesla isn't the only bitcoin-buyer to suffer in recent weeks, with business intelligence company MicroStrategy stock falling by half since it peaked along with the bitcoin price in early February.

Tesla followed MicroStrategy into bitcoin this year—with the companies buying billions of dollars worth of bitcoin between them.