CryptoCodex: What The Bitcoin Upgrade Could Mean For The Price 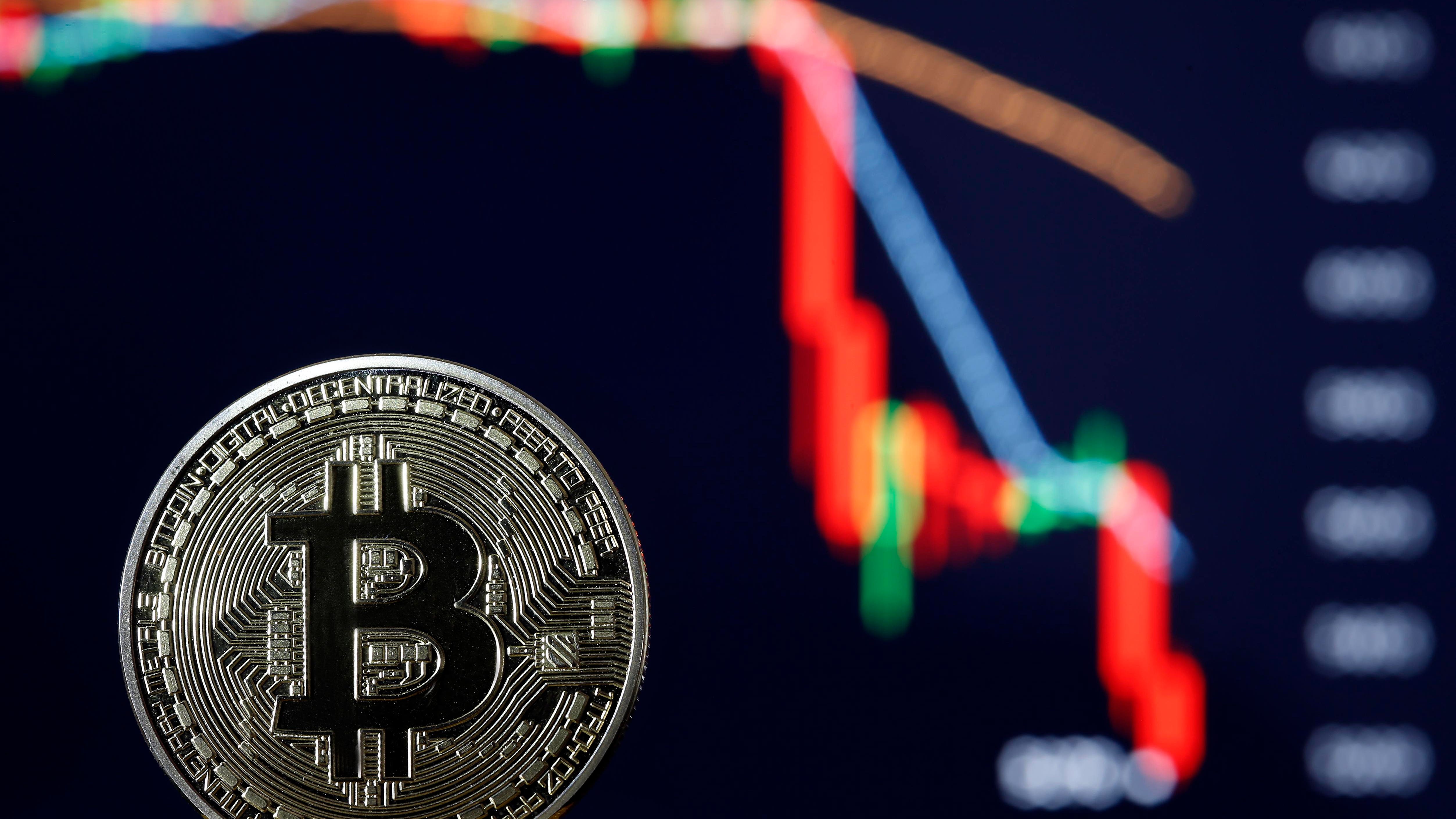 Cryptocurrencies are climbing across the board this morning, with the combined market value again knocking on the door of $3 trillion. The bitcoin price is back near its all-time highs of around $69,000 set last week following the activation of bitcoin's Taproot upgrade yesterday. Traders may want to look back at cardano's post-upgrade performance since September to see what might be in store for bitcoin in the coming months, however. Cardano is currently down 20% since its pre-update highs.

Cardano and the rest of the crypto top ten have risen since this time yesterday, though. Cardano is up almost 2% while solana and ethereum are leading the top ten higher, each with a 3% increase. Dogecoin is only faller, down just 0.5%.

Four years in the making: Bitcoin's first major upgrade in four years has been activated, expected to improve privacy, scalability and security on the bitcoin blockchain. The long-awaited upgrade, called Taproot, was deployed early Sunday morning, with developers expecting it to unlock the potential for bitcoin smart contracts and helping bitcoin compete more directly with the likes of ethereum and its many rivals. Read the full story on Forbes.

Why it matters: Bitcoin, increasingly known as a store of value more similar to gold than a means of payment, has been written off by some technologists as outdated and obsolete. Newer blockchains, such as ethereum, are quicker, cheaper and able to support a variety of transactions. Bitcoin proponents see the Taproot upgrade as proof bitcoin can improve while at the same time remaining true to its underlying principles of decentralization and immutability.

War wounds: The upgrade includes so-called Schnorr signatures that allow more complex bitcoin transactions to look like just any other transaction and is the first significant change to bitcoin since the introduction of Segregated Witness (SegWit) in 2017. SegWit, designed to help bitcoin scale, was implemented at the height of the so-called block size wars that saw the bitcoin community riven in two, with one side breaking away to create a payments-focused fork of bitcoin, known as bitcoin cash.

The bottom line: Don't expect to see NFTs or complicated DeFi protocols on bitcoin just yet, but this successful upgrade shows there is a path to doing more with bitcoin than simply hodling.

Now read this: The crypto capital of the world has to be somewhere. Why not Ukraine? 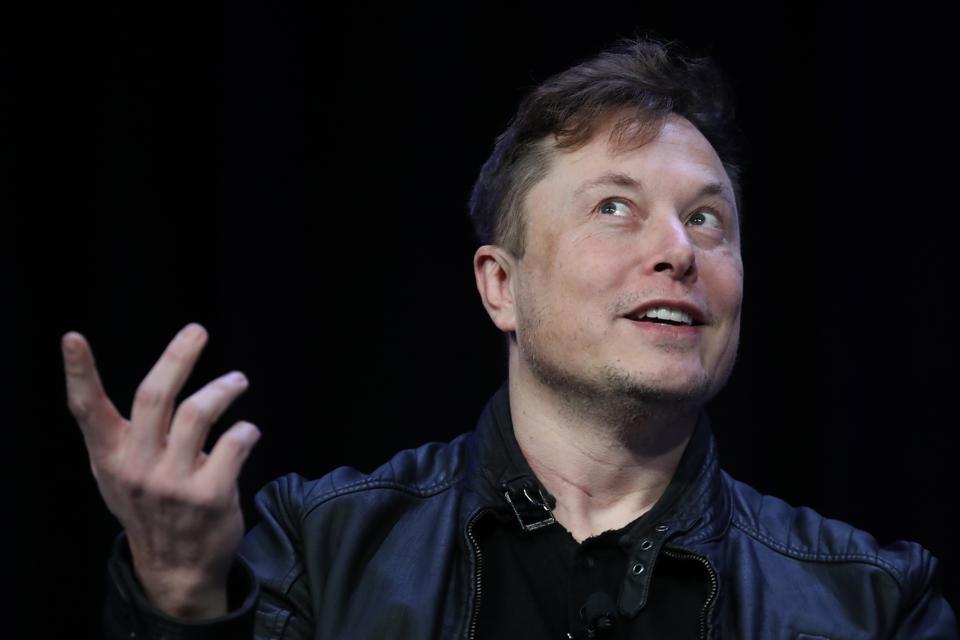 😡 Elon Musk, the man much of the crypto community loves to hate, is back in crypto's good books after attacking inflation on Twitter. Many crypto advocates see bitcoin as an antidote to run-away U.S. inflation that's recently hit a 30 year high.

💹 "Inflation is the most regressive tax of all, yet is advocated by those who claim to be progressive," Musk said via Twitter, replying to crypto news account Blockworks which had detailed how "in 70 years, $100 dollars lost 91.3% of its real value." Musk had earlier tweeted: "Due to inflation 420 has gone up by 69."

💰 Musk also attacked left-wing senator and former presidential hopeful Bernie Sanders, responding to one of his tweets that had called on "the extremely wealthy pay their fair share," by saying: "I keep forgetting that you're still alive." Musk added he'd sell more Tesla stock after unloading almost $7 billion worth last week if Sanders "say[s] the word," calling him "a taker, not a maker."

Watch out for these cryptocurrency and economic events this week...

✍️ U.S. president Joe Biden will today sign his massive infrastructure bill, pumping $550 billion of funding into the country’s roads, trains, and more. The bill also includes a controversial cryptocurrency tax reporting provision that some think could cripple the U.S. crypto industry. Meanwhile, the $1.85 trillion social spending bill could pass through the House this week.

- Also on Biden's to-do list today is a virtual meeting with China's president Xi Jinping where the pair will try to smooth relations amid growing concerns surrounding Beijing’s military activity near Taiwan and its growing nuclear arsenal.

🛍️ The latest U.S. retail sales data is out tomorrow and will shed more light on how soaring inflation and supply chain problems are weighing on the economy.

- Meanwhile, further insight will come from retailers including Walmart, Home Depot, Macy’s, Target, and Alibaba who are all reporting earnings this week.

🕵️ Square, Twitter chief executive Jack Dorsey's other company, will this week reveal what it's been up to since its TBD bitcoin business was unveiled in July. The TBD team will release a white paper on Friday "explaining the protocol [they're] building."

Now read this: Crypto trading puts pressure on bourses to open all hours 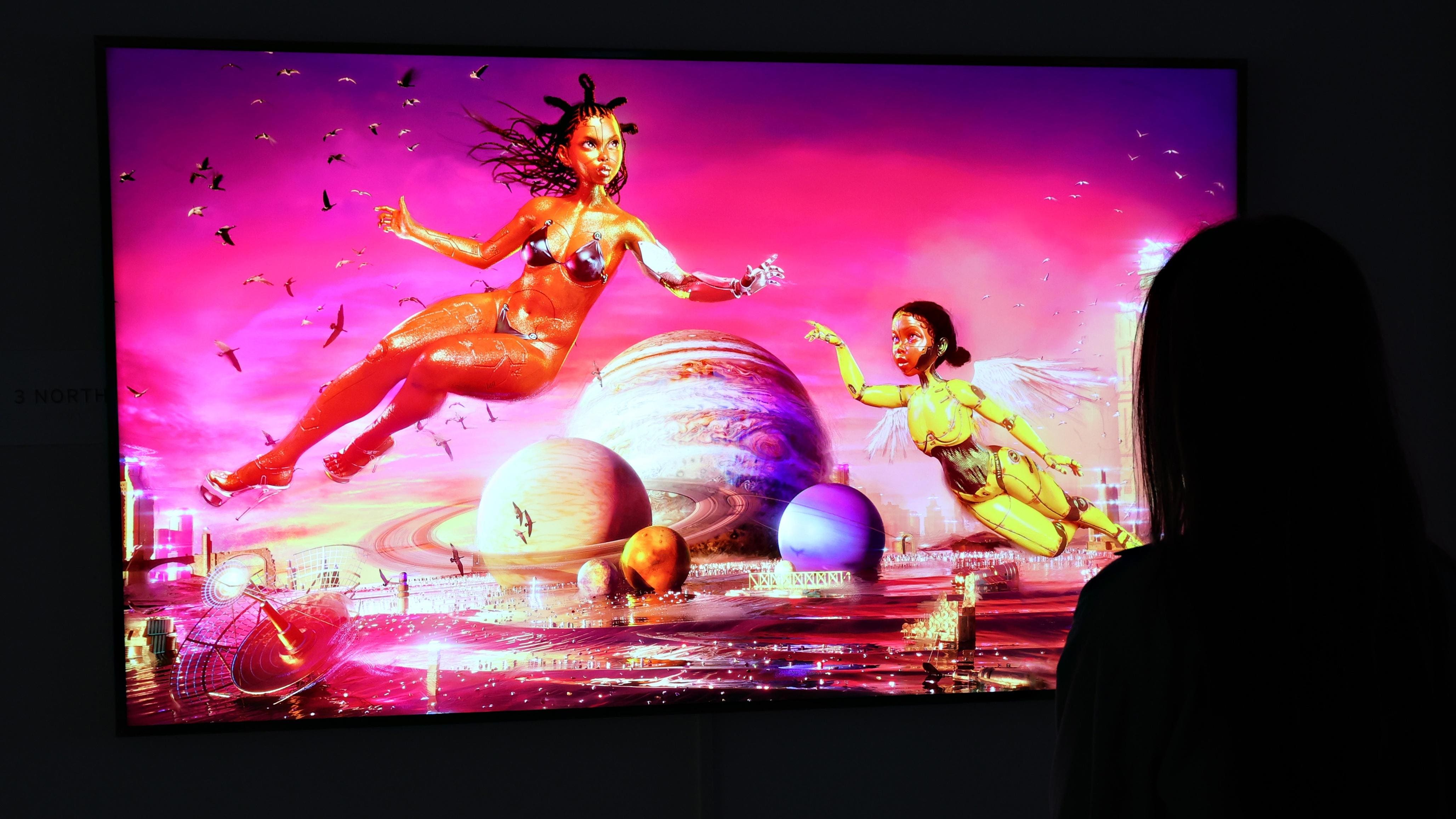 CryptoCodex: Move Over Bitcoin, The Dogecoin Price Is Suddenly Booming