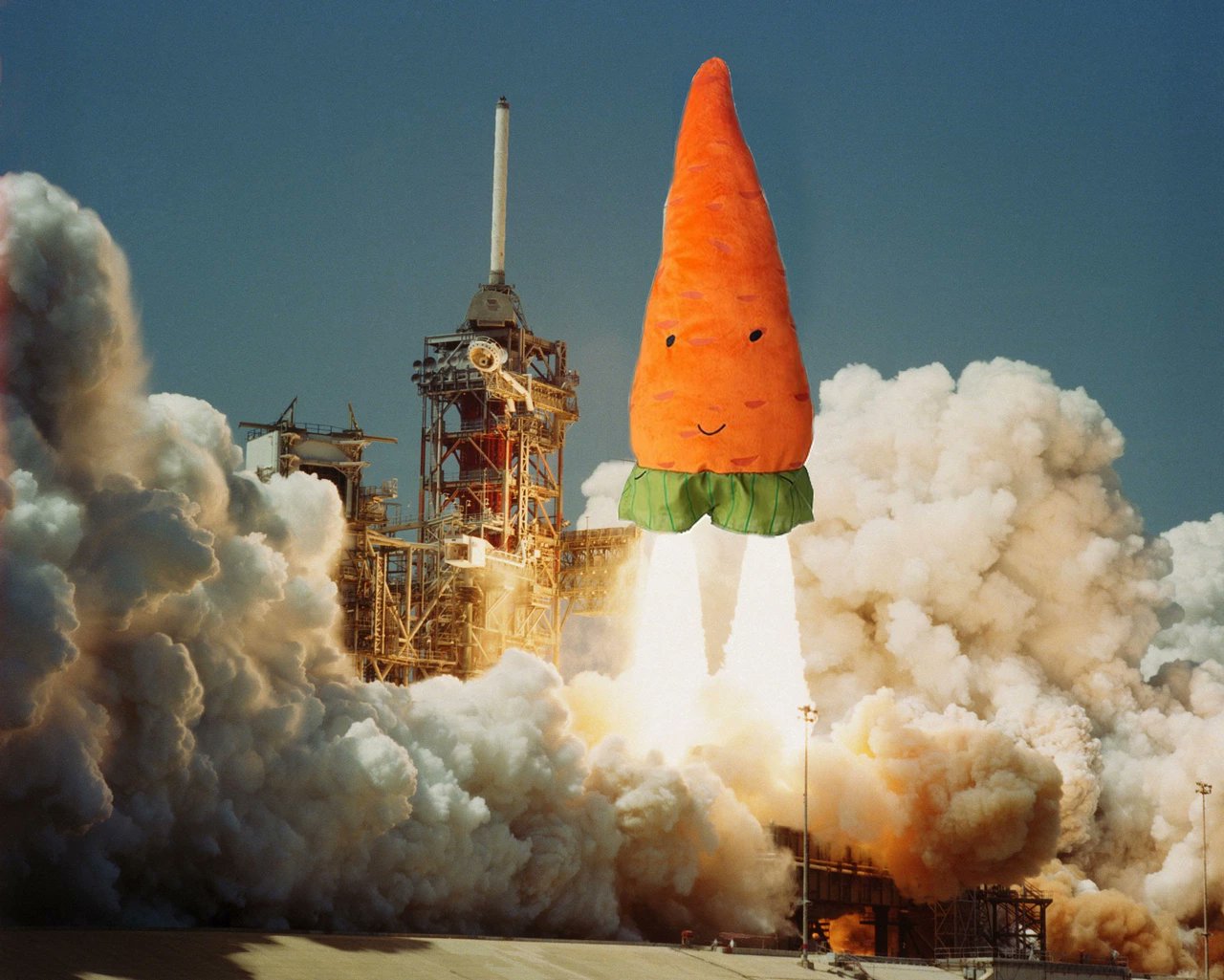 Ladies and gentlemen, we live in a Taproot world. The update will enhance Bitcoin’s performance and enable smart contract deployment. Starting today, all transactions in the Bitcoin network look alike, improving privacy. It doesn’t even matter how the market reacts. It’s a great day for Bitcoin and the community is celebrating it as such, sharing information and working on what’s now possible.

Woohoo! #Bitcoin #Taproot has activated! 🥕🚀🌒Thank you Bitcoin developers for years of hard work and the community for the support. You can donate SATs to devs here: https://t.co/w85twmQJMAExciting future ahead! ⚡️ pic.twitter.com/GJSWT4MOO9— Bitcoin LightningNetwork+ News ⚡️ (@BTC_LN) November 14, 2021

The ball is in motion, the projects already in development that rely on Taproot show a lot of promise. From new and more efficient wallets to Atomic Swaps, to smart contracts that “minimize the trust required in the oracle which provides external data.” What will the community build in the following years? That’s what’s going to increase Bitcoin’s market share. It’s a new era, things are looking good and we’re only on day one.

Notorious Bitcoin maximalist and “Programming Bitcoin” author, Jimmy Song, recently tweeted. “Finally getting around to coding some Taproot stuff into my library. I knew that it was clever conceptually, but I now know the whole thing is designed very well.”

Finally getting around to coding some Taproot stuff into my library.I knew that it was clever conceptually, but I now know the whole thing is designed very well.Good job #Bitcoin core devs and everyone who helped make Taproot happen!— Jimmy Song (송재준) (@jimmysong) November 13, 2021

However, security expert and Tales From The Crypt host Matt Odell puts everything into perspective. “The addition of Taproot to bitcoin will bring additional privacy to bitcoin users but is not a magic bullet. Improvements enabled by it will take time to see in practice and we still need additional upgrades if we want robust privacy guarantees.”

The addition of Taproot to bitcoin will bring additional privacy to bitcoin users but is not a magic bullet. Improvements enabled by it will take time to see in practice and we still need additional upgrades if we want robust privacy guarantees for the majority of bitcoin users.— ODELL (@ODELL) November 13, 2021

What Does Taproot Activation Bring To Bitcoin’s Table?

Transactions will be cheaper, more secure, and more private. What else can we expect? Bitcoin Lightning Network News summarizes it all in three major points.

Optimisation: Key and Signature Aggregation allows for the aggregation of public keys and sigs. Example: If an exchange sends 100 transactions to 100 people, now they can compress all 100 public keys into one key and all 100 signatures into one signature.— Bitcoin LightningNetwork+ News ⚡️ (@BTC_LN) November 13, 2021

Smart Contracts: #Bitcoin Script has a 10kbyte size limit which will be removed, allowing for vastly larger scripts, aka Taproot contracts. It also removes the cap for opcodes, which allows for more flexibility in the future. This results in “smarter” contracts, DAOs, and more.— Bitcoin LightningNetwork+ News ⚡️ (@BTC_LN) November 13, 2021

With Bitcoin Magazine‘s help, let’s go back in time and give credit where credit’s due. Taproot was: 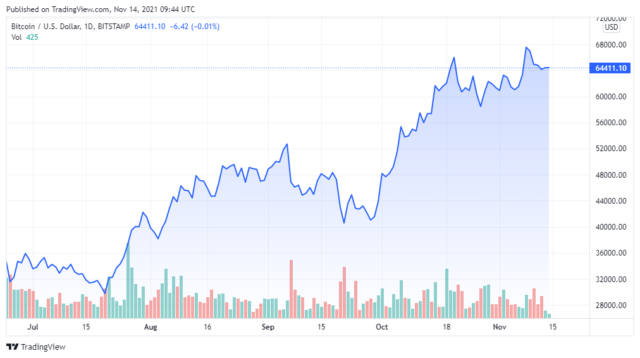 The Countdown And More Reactions

This is the hash of the first Post-Taproot block:

First, we got this report about that first transaction. “Somebody just overpaid 520x to broadcast a taproot transaction in the first taproot block with a little welcome message embedded in the tx data.”

And then we found the perpetrator, Chainside’s Federico Tenga. Gm Taproot indeed!

I overpaid a bit but I guess I can say I have the first pay-to-#taproot transaction in Bitcoin history 🎉🎉🎉https://t.co/IaLpf1EAxq pic.twitter.com/NSjTnozsXe— Federico Tenga (@FedericoTenga) November 14, 2021

Here’s a video of the first few Taproot transactions

And finally, The Human Rights Foundation’s Alex Gladstein remembers his organization is the beneficiary of a Taproot-inspired bet between the two Tales From The Crypt hosts.

Non-profits don't have purchasing power, they have power to do good (PTDG)Listening to RHR I was reminded @HRF is the recipient of 2M sats from a taproot activation bet between @MartyBent and @ODELLHRF's PTDG is *way* up since the bet was made last yearCheers freaks!— Alex Gladstein 🌋 ⚡ (@gladstein) November 12, 2021

And speaking about Tales From The Crypt, in his newsletter, Marty Bent gifted us with the perfect words to close this article in style.

“It is important to understand that these benefits aren’t going to be immediate. They are going to come to market slowly over time as the software gets implemented into wallets and other services. Many are expecting Taproot to get activated over the weekend and all its potential benefits to be realized immediately. This is simply not the case and it is important that this fact is understood.”

Slow and steady wins the race. The Taproot upgrade took four years to materialize, but here it is. Rejoice! 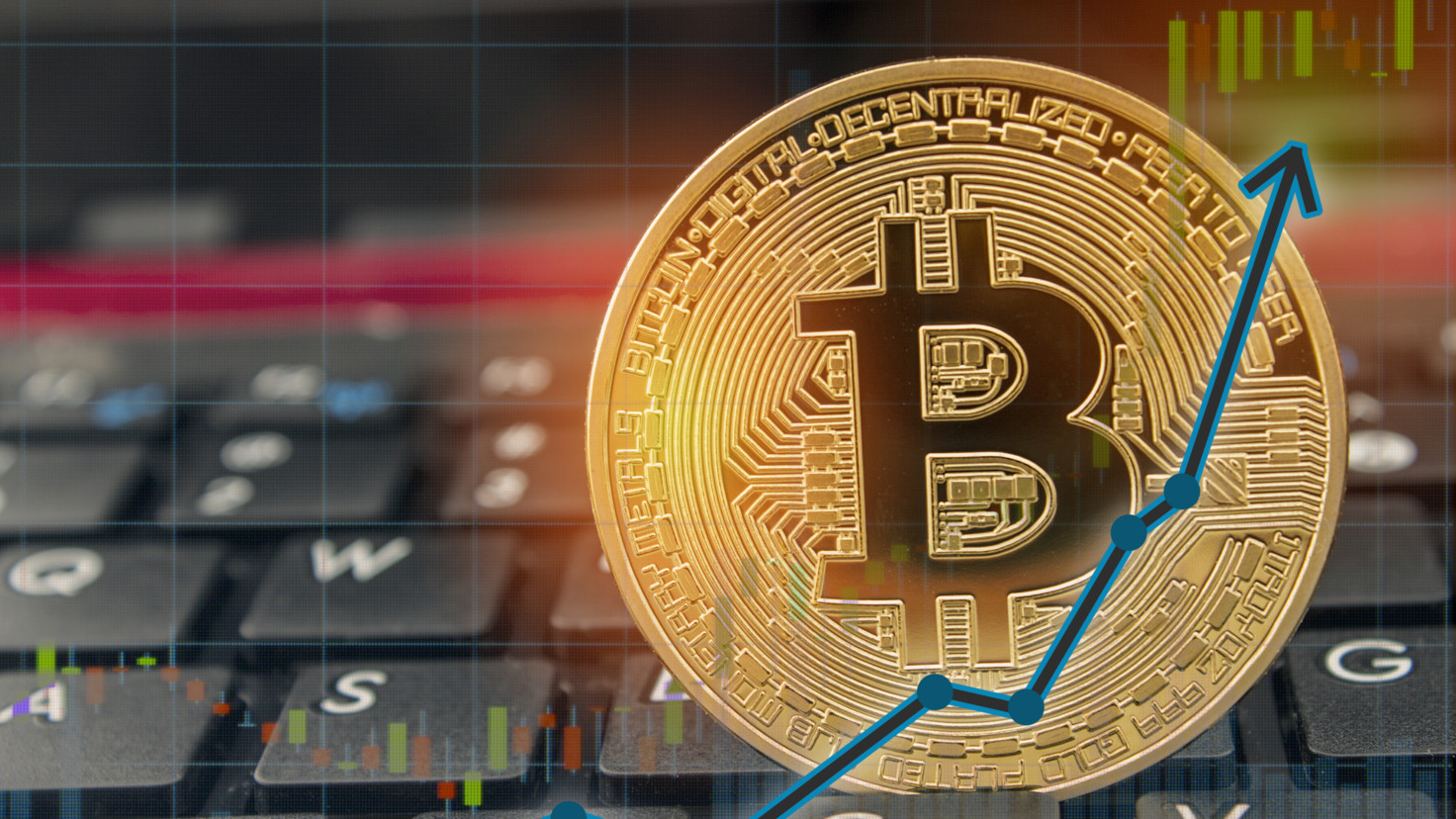 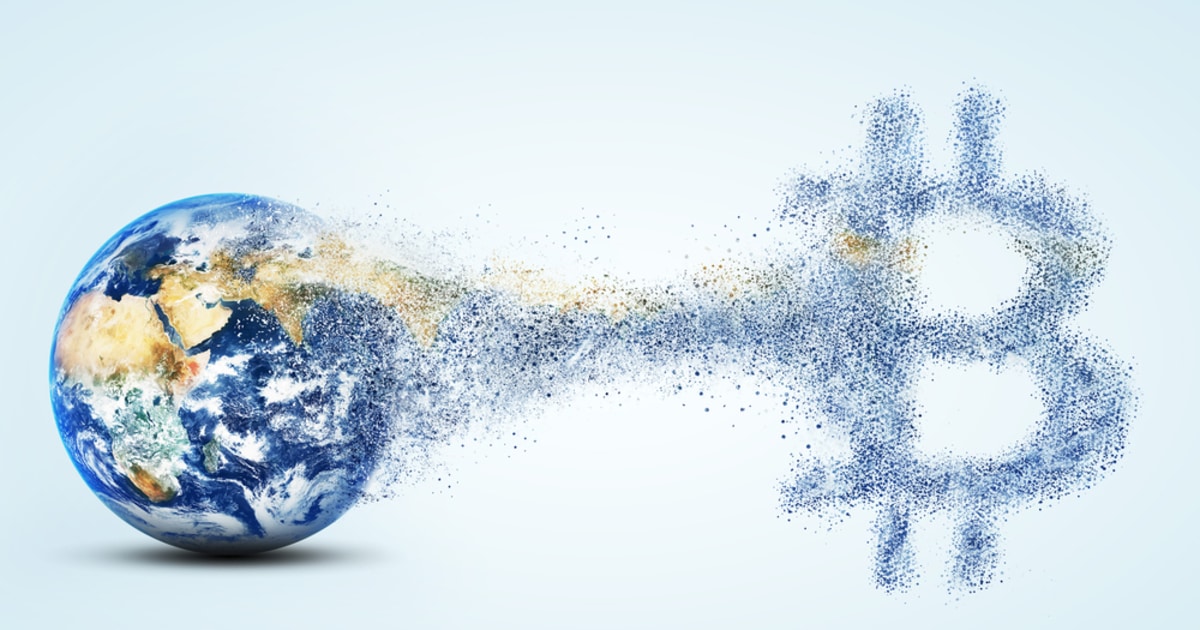