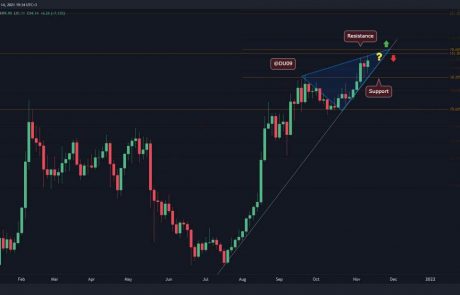 Avalanche (AVAX) surged to a new all-time high earlier today at $99.90, short of 10 cents from the $100 mark. However, the price quickly retraced after losing 8% following the new high.

AVAX has been in a clear bullish trend for some time and has set a new all-time high today at just under $100. However, so far, the bullish momentum wasn’t able to surpass the milestone level, and today’s candle might end up with a long wick to the upside.

The critical resistance level lies at the $100 – $102 range. If bulls fail to close above the resistance, we can expect a retracement to the key support level around $78.

Despite the new record, there are first early signs of weakening of the bullish trend, as per the technicals below.

Trading Volume: Volume was high (bullish) on this last leg higher; however, it is still lower than the volume recorded in September. A decreasing amount of volume in an uptrend is a possible sign of trend weakening.

RSI: The RSI has seen a large bearish divergence. Each higher-high on price was followed by a lower high on the RSI, ranging from August to November. If this divergence plays out, then AVAX may enter a significant correction.

MACD: The MACD on the daily timeframe is bullish at the time of this writing, but similarly to the RSI, the MACD histogram shows signs of a bearish divergence. Watch closer if the MACD goes through a bearish cross on its moving averages.

The bias for AVAX is bullish right now, however, if support fails to hold, it can quickly turn short-term bearish.

While today’s 3-digit all-time high gives an excellent reason to celebrate for Avalanche holders, the strength of the last leg pales in comparison to the past.

This is sufficient reason for extra cautious watching the price action and the daily and weekly candle. Following a major rally, AVAX might need to breathe some air and retest the critical support at $78 before attempting to break $100. 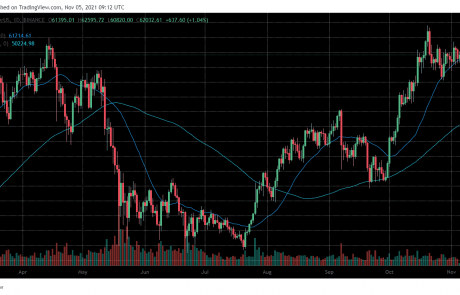 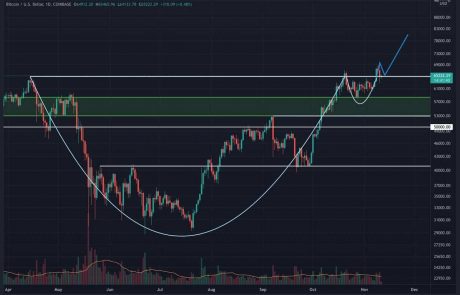 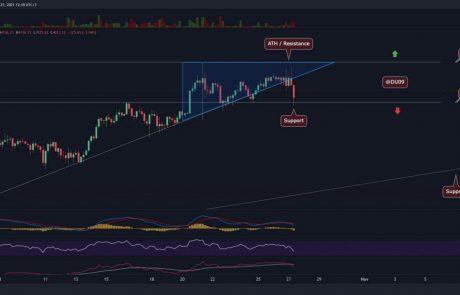