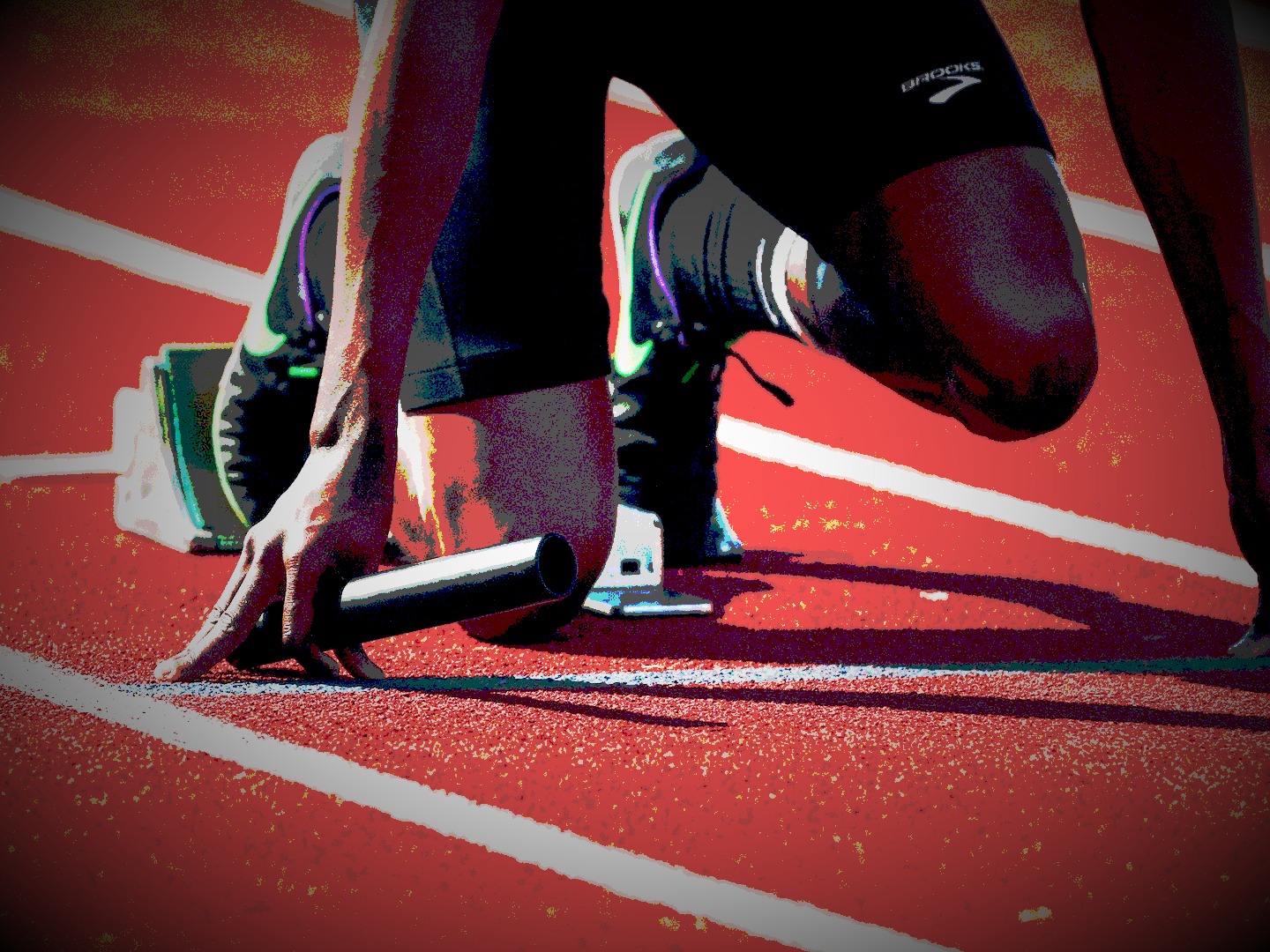 The CBOE said in a notice on its website that the new VanEck Bitcoin Strategy Fund will start trading under the ticker symbol “XBTF” on Tuesday, with a new-issue auction to open trading around 9:30 a.m. ET followed by dissemination of index data.

The launch date announcement comes just after the U.S. Securities and Exchange Commission (SEC) late last week rejected VanEck’s proposal for a “spot bitcoin ETF” – one that invests directly in bitcoin rather than the futures contracts. The agency had previously delayed its final decision on the proposal in September. 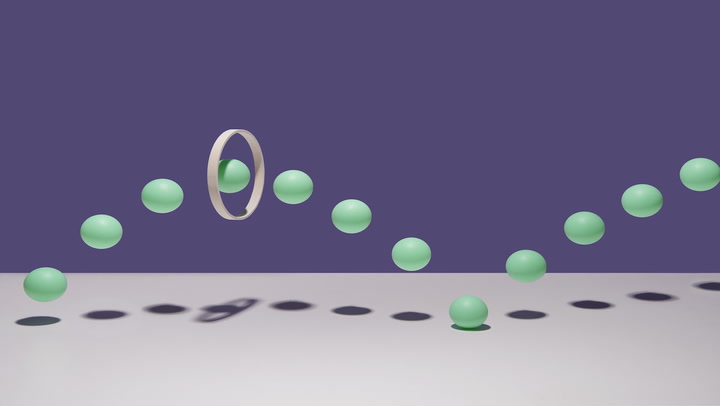 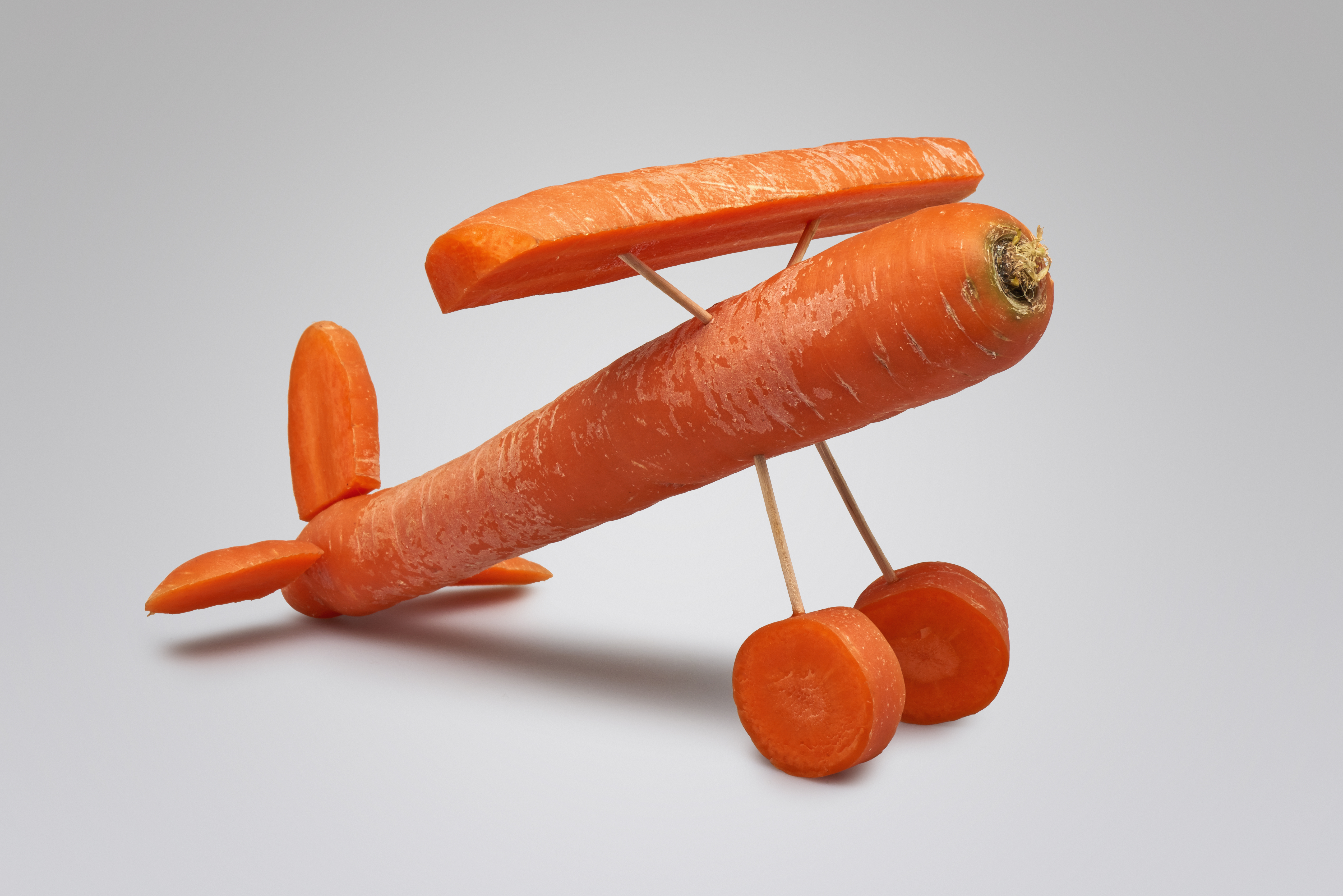 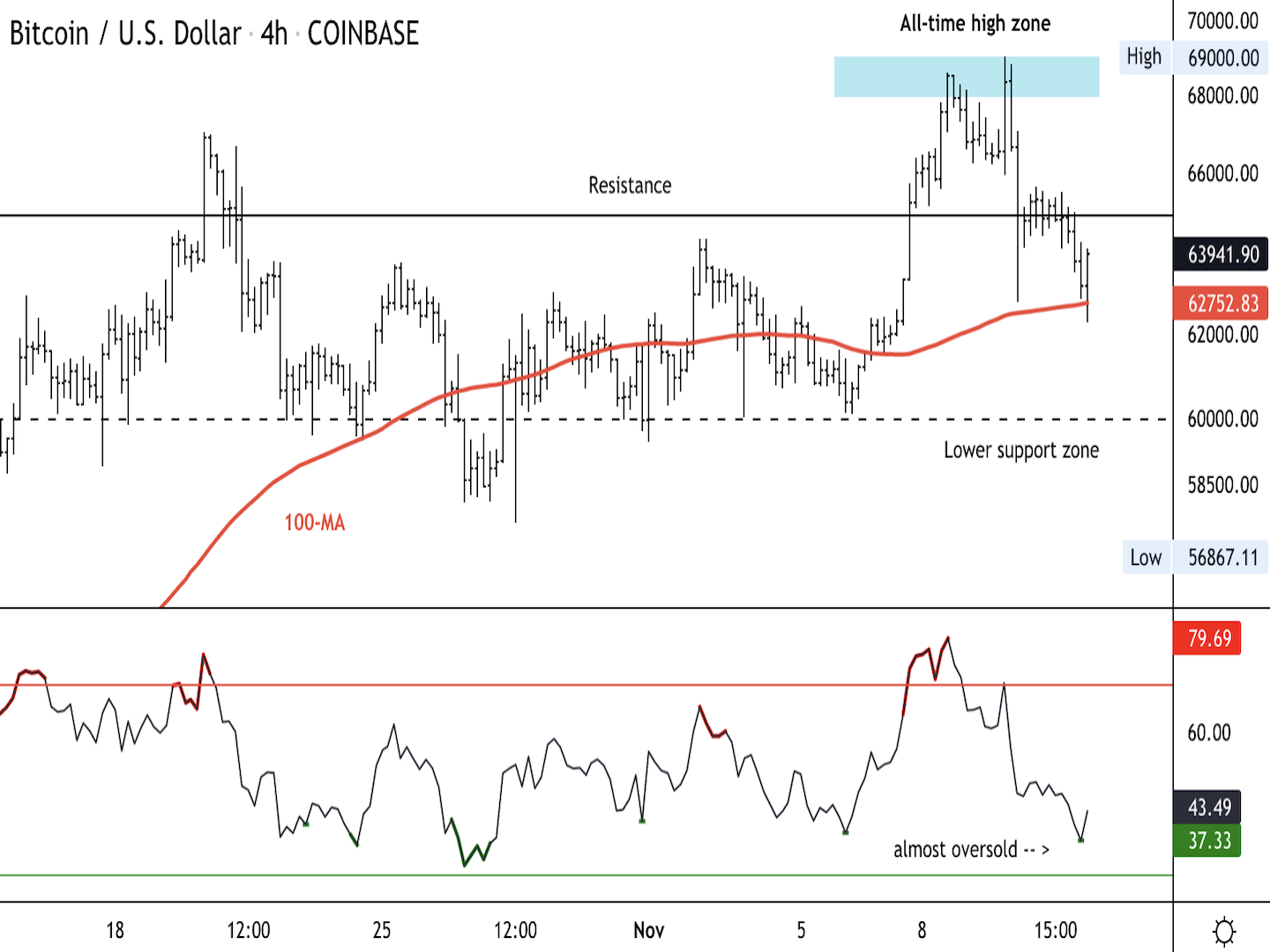