DeFi will bring a new golden age for the film industry 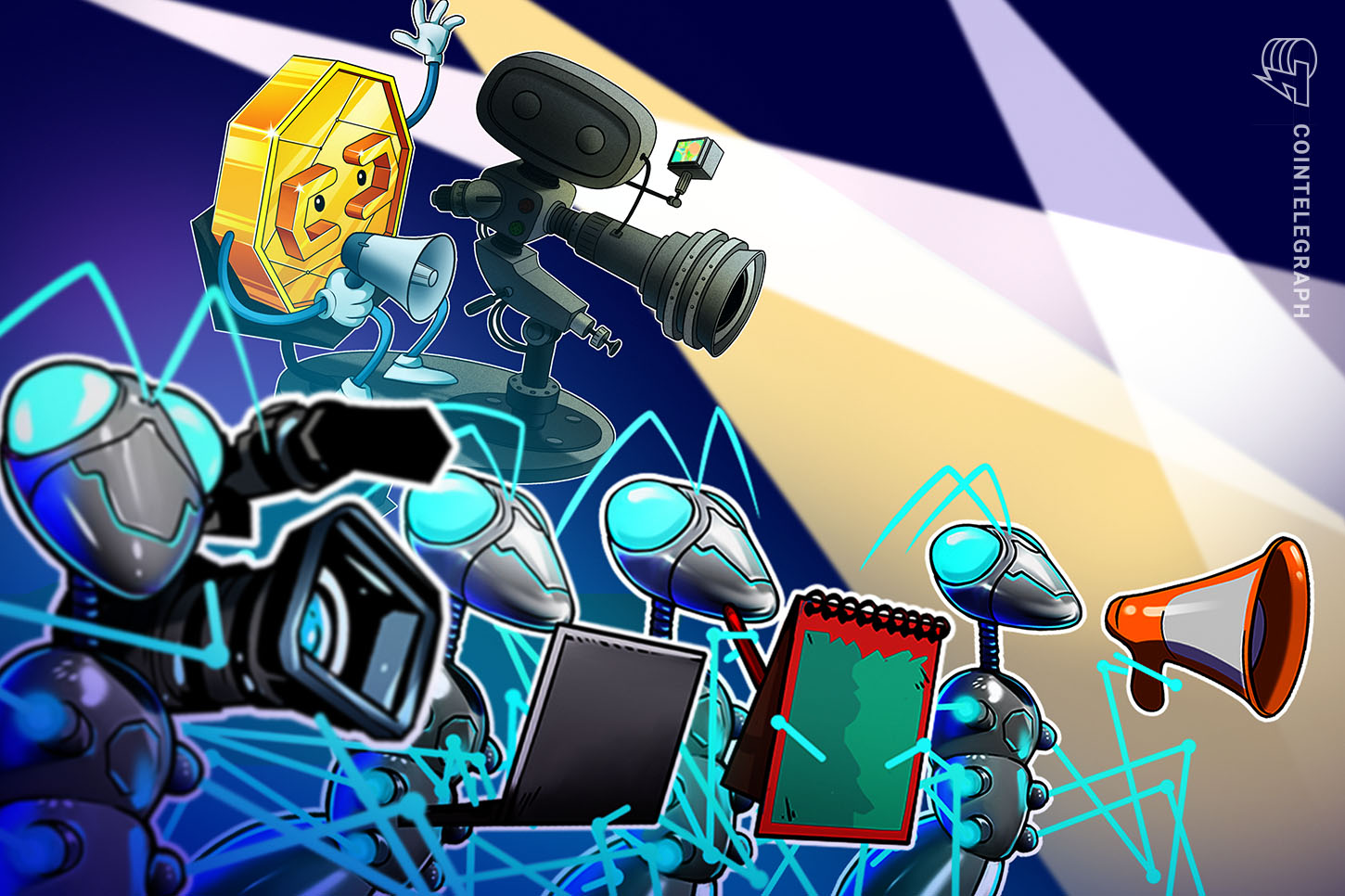 Film financing is a cumbersome and inefficient system. Investors are the first to put their money in but last to see any return. There is no transparency into how funds are being used during production or how profits are allocated after distribution. Investment decisions are generally based on very little data about what people actually want to watch, so the chances of a film’s success are completely unknown until its release. DeFi and blockchain technology can address many of these problems by forming a new realm of decentralized film financing, or DeFiFi.

Imagine the creation of a decentralized film fund, in which financiers all hold a stake in the success of films that are produced by the platform. Using blockchain technology and decentralization, creators could present their projects to the community, which would vote on what films receive funding. The winning projects would be granted the financing they need from community-managed funds.

The production of the films would happen off-chain, so there would be a need for oversight from members of the DeFiFi community to ensure funds are being used appropriately during production. The completed film could then be distributed on the platform to the built-in audience who voted for it. The accounting process would be completely transparent, as the in-app currency paid to watch the film would flow back into the DeFiFi fund and be distributed to all participating parties per the encoded contract. Since all the transactions would be recorded on the immutable and transparent ledger, there could be no confusion about how profits were being used.

This level of transparency is unheard of in the existing, fragmented processes of financing, production and distribution. In a DeFiFi ecosystem, creators who would otherwise have no access to film financing gain the chance to bring their ideas to life. Regular people who are generally at the whims of whatever Hollywood decides would gain a say in what films are produced. Financiers can make smarter decisions on what films to back based on what real people want to watch.

By harnessing the “wisdom of the crowd,” each film has a built-in audience of supporters who would organically assist in the promotion of the film once released. The unprecedented visibility into the use of funds and distribution of profits could dramatically increase the number of people willing to invest in films, potentially leading to a new golden age for the movie industry.

The golden age of decentralized film

With investing in films made easier and more transparent, more financiers will want to participate. The more capital available for film production, the more films can be produced, supporting more filmmakers with interesting ideas and providing more great content to movie fans around the globe. The dawn of a new era in the decentralized film industry could be upon us.

Other use cases for DeFi and blockchain technology that would help to expand the entertainment ecosystem to further support creators and incorporate fan participation would be digital rights tracking and rewards for engagement. At present, the only recourse for creators whose ideas have been used without credit or payment is to go to court, which is prohibitively expensive for many filmmakers. A digital rights management system would allow artists to register their ideas at any stage of the creative process — i.e., concept, treatment, script, rough cut, final film. Their submission would be recorded on an immutable ledger and timestamped, providing leverage to any creator whose ideas or work has been stolen without compensation.

Additionally, fans and other ecosystem participants can be rewarded for their participation in building a thriving film community — unlike on social media platforms today, where users are responsible for the billions of dollars made by the platforms but who receive no compensation for their part in these tech giants’ explosive growth.

It’s about time users gain control over their own data, which has become equivalent to currency in the digital realm. In a DeFiFi ecosystem, users could be rewarded for contributing through curating content, promoting posts or performing other tasks essential to the upkeep of the decentralized network, such as running nodes, validating blocks of transactions or identifying bugs in the code.

DeFi is only just getting started

DeFi has contributed immensely to the growth of the entire cryptocurrency economy and will continue to play a pivotal role in drawing users to the space. Many of the most impactful use cases for DeFi have yet to be fully realized, and so the growth we will see in 2021 will well-surpass the surge in 2020. There are opportunities to be leveraged in bringing DeFi to film but also to fundraising, grant issuance, corporate treasuries and hedge fund governance. The possibilities are endless.