XRPL Wallet XUMM To Have Native Fiat Paygate, Here's How 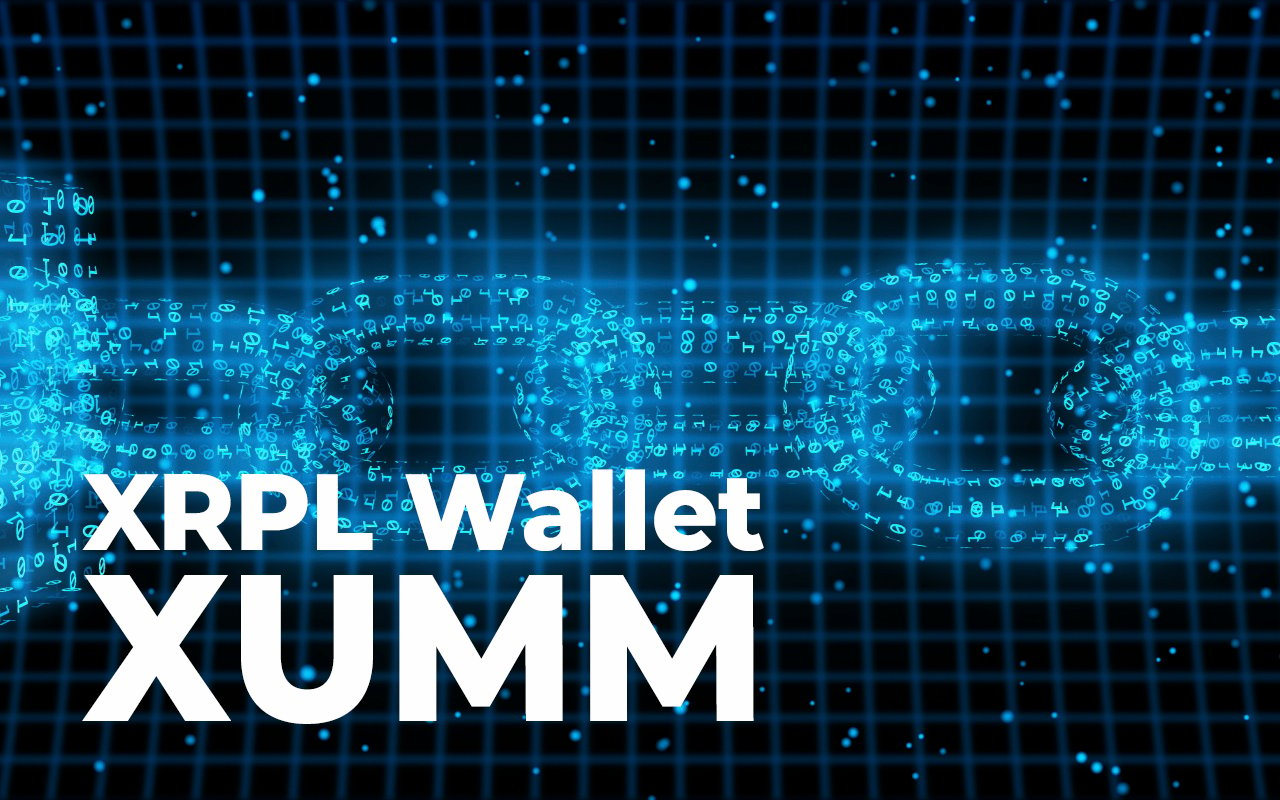 With its wallet XUMM, the XRPL Labs team is going to turn a new page in the story of the attempts of cryptocurrency services to ensure regulatory compliance.

According to the official statement shared by the team of XRP Ledger Labs, a development studio that develops solutions for XRPL and XRP tokens, its legal entity ("The Integrators") is successfully registered with the Dutch Central Bank.

As such, the core Dutch financial regulator confirmed that XRPL Labs activity is fully compliant with all regulations in the sphere of crypto-to-fiat trading.

XUMM becomes one of the first regulatory-compliant noncustodial crypto services. With DNB approval, it is going to implement XRP/fiat conversion.

Seasoned developer Wietse Wind, founder of XRPL Labs, stresses the importance of this announcement for both his product and the entire ecosystem of XRPL-centic instruments:

This regulatory status is another positive next step in developing our product, the XUMM-app and XUMM/XRPL ecosystem. With this registration we will soon be able to add fiat on-ramp & off-ramp to XUMM, initially only for our Dutch users, but in time we want to roll out this functionality more widely. XRPL Labs remains committed to developing the XUMM-app to make the functionalities on the XRP ledger available for daily use.

In a state of uncertainty

Initially, XRP-to-fiat conversion will solely be available for crypto enthusiasts from the Netherlands with more countries to be added to this list.

It should be noticed that, in 2021, the Netherlands sent mixed signals on its stance on cryptocurrencies. As covered by U.Tiday previously, in mid-June, Pieter Hasekamp, director of the Central Planning Bureau (CPB), stated that the use of the flagship cryptocurrency should be banned in his country.

Also, the Netherlands was among the first countries to stress its adamant position during the global regulatory attack on Binance: DNB stated that the largest CEX is "illegally offering custodian wallets."

On July 30, Binance stopped delivering its services in the country. 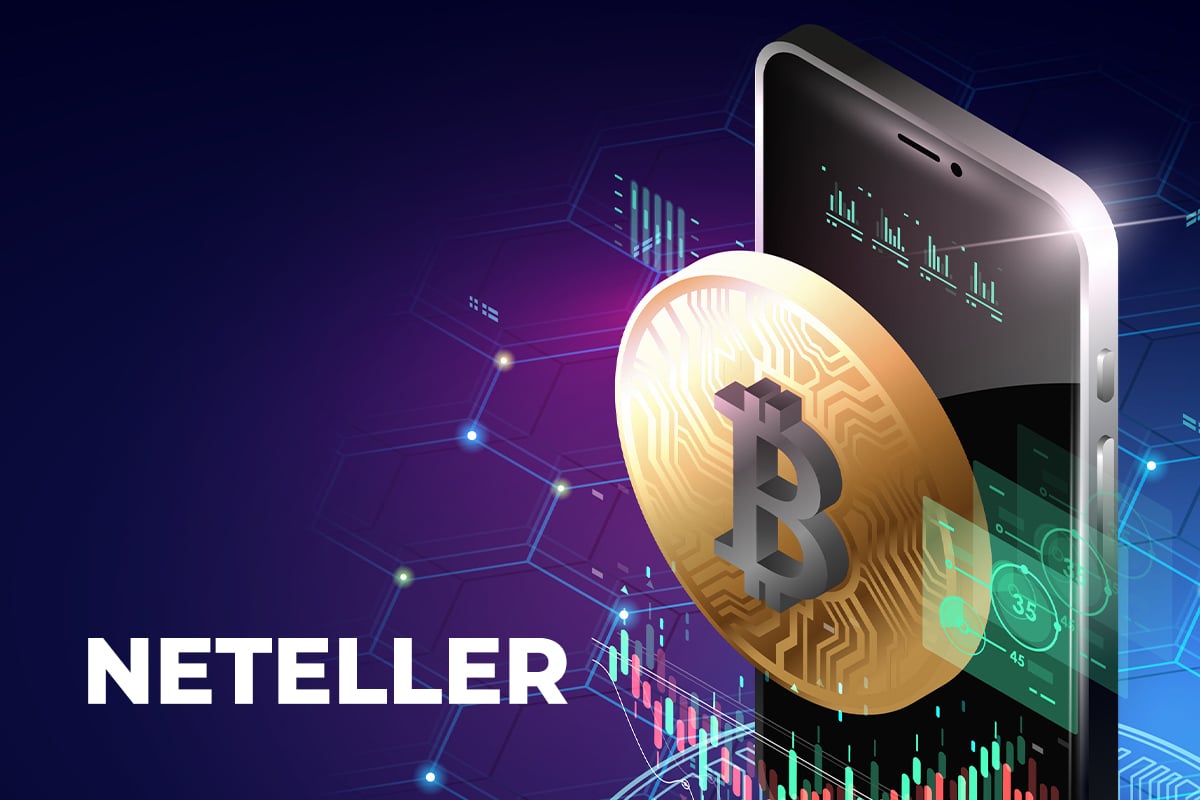 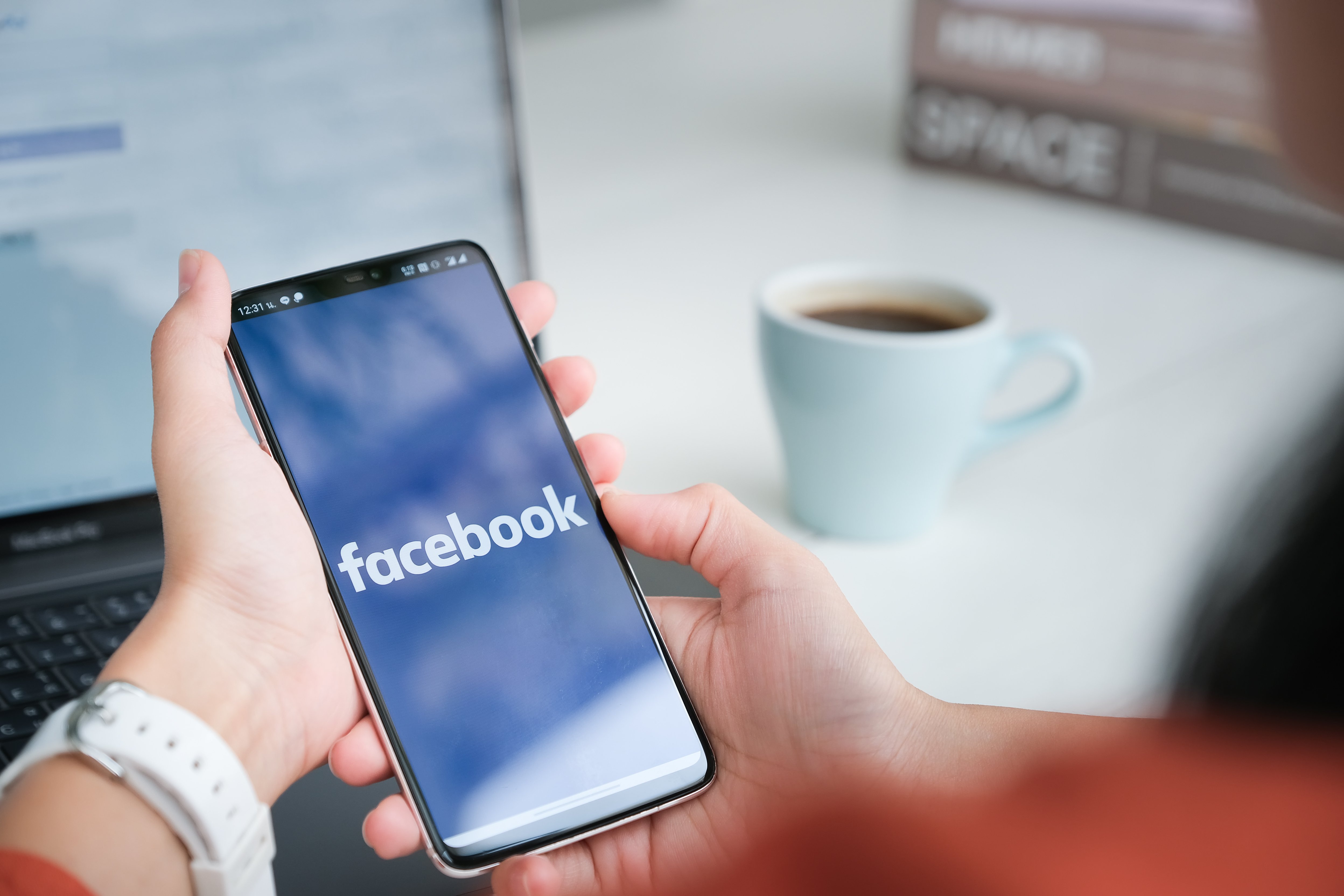 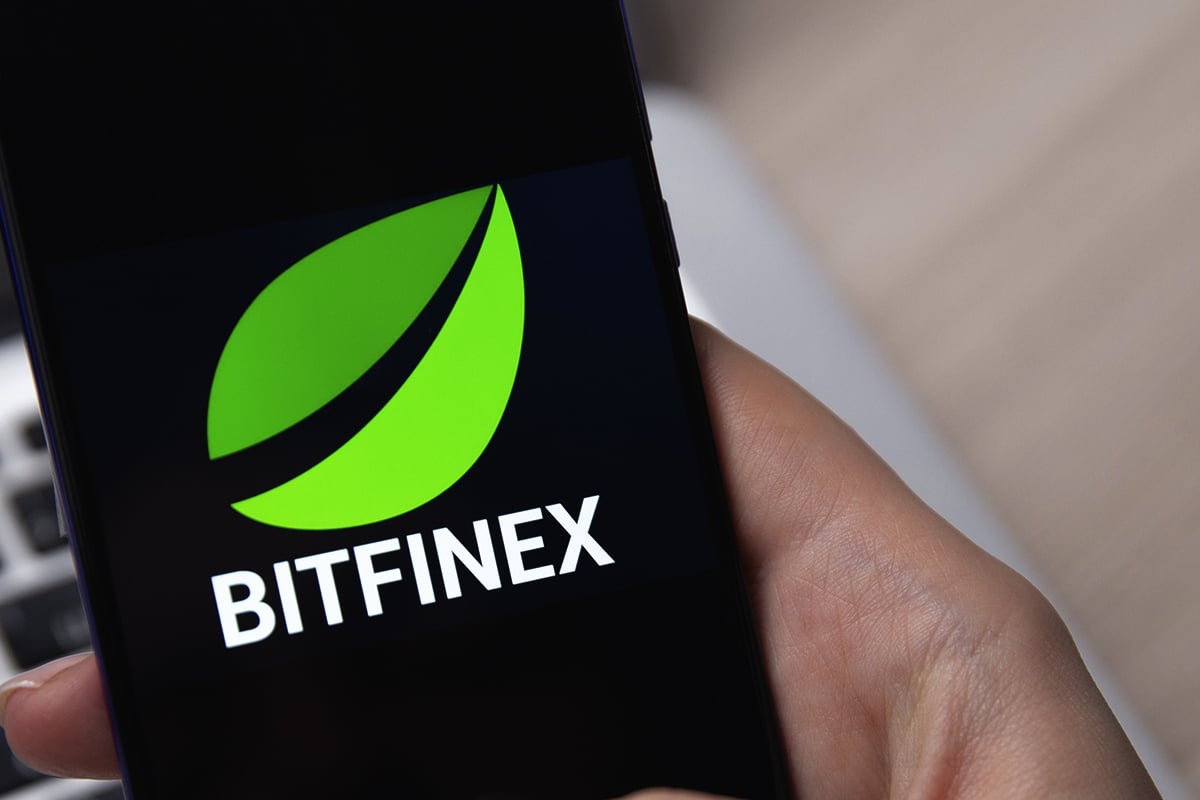