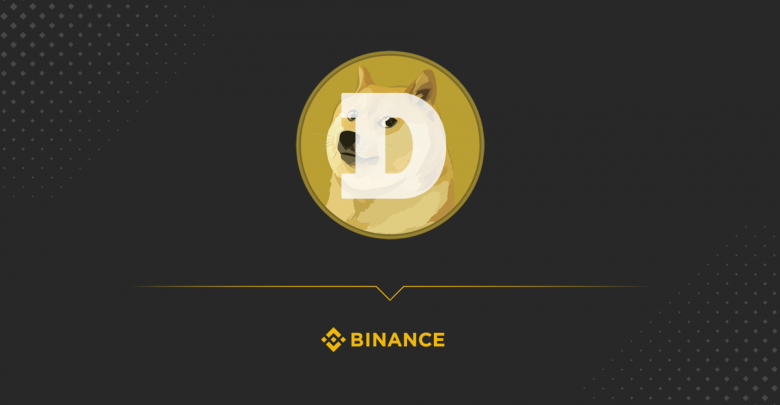 Dogecoin withdrawals have been frozen on the leading crypto exchange Binance. The freeze has led investors to question the exchange’s motives. But it would seem that it was a move that was made out of necessity.

It is not the first time that Dogecoin investors would be having problems with exchanges and trading platforms when it comes to storing their coins. A similar issue had occurred with Robinhood at the height of the Doge rally but had subsequently been resolved.

This time though, it is users of Binance that are having troubles when it comes to their Dogecoin holdings. While users wait for withdrawals to be enabled, here are the reasons that led Binance to implement the freeze in the first place.

Binance had announced the withdrawal freeze via a blog post on Thursday. It attributed the reason to issues encountered on the Doge network following an upgrade. The issues have however had adverse effects on the users of the crypto exchange. In addition to not being able to withdraw Dogecoin from the platform, it seems that some users have been notified of a “Doge debt.”

One user took to Reddit to outline the problems they had encountered with Binance. Apparently, Dogecoin withdrawals had been initiated on their accounts to various other wallets but these transactions were not carried out by them.

It seems that Binance had somehow resent Doge transactions that had been stuck in the past due to insufficient network fees and are now asking users to return the Dogecoin to the exchange. The only problem now is the users do not have any Doge in their balances to return.

The freeze, along with the “Doge debt” is becoming a problem for users as they have been notified that unless they return the Doge, withdrawals would be restricted on their accounts indefinitely. But how do you return coins that you do not have?

Although this has only recently become a problem for the crypto exchange users, it would seem that it has been a problem for quite a while. The Twitter account of the developers behind Dogecoin took to the platform to explain their side of the matter, pointing out that the problem may have arisen from Binance not following their instructions.

By the looks of it, the issue had started a year ago when Binance had reached out to the developers regarding stuck transactions on their end. The devs had advised Binance that the transactions were likely stuck due to insufficient fees and advised that the crypto exchange issue -zapwallettxes when it chose to resent these transactions. They never received feedback on whether Binance followed through with the advice.

The devs then issued a fix to other providers that may run into the same problem;

9) For any providers with concerns about stagnant invalid transactions, we recommend stopping the nodes, removing the mempool.dat file just in case, and then starting the node with -zapwallettxes….— Dogecoin Developers (@dogecoin_devs) November 11, 2021

Dogecoin withdrawals are still frozen on Binance. However, the exchange is working with the Doge devs to resolve the issue as quickly as possible. 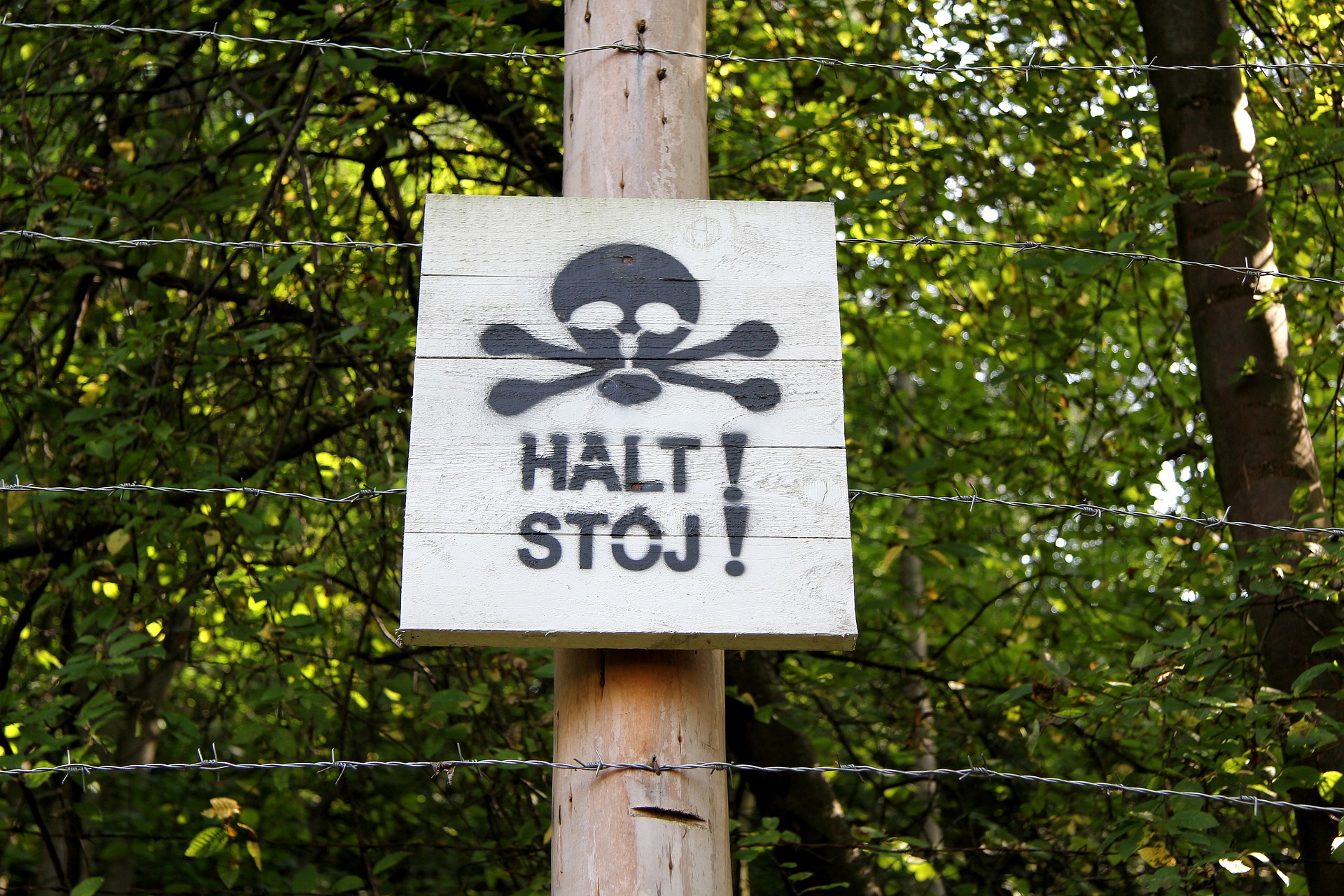 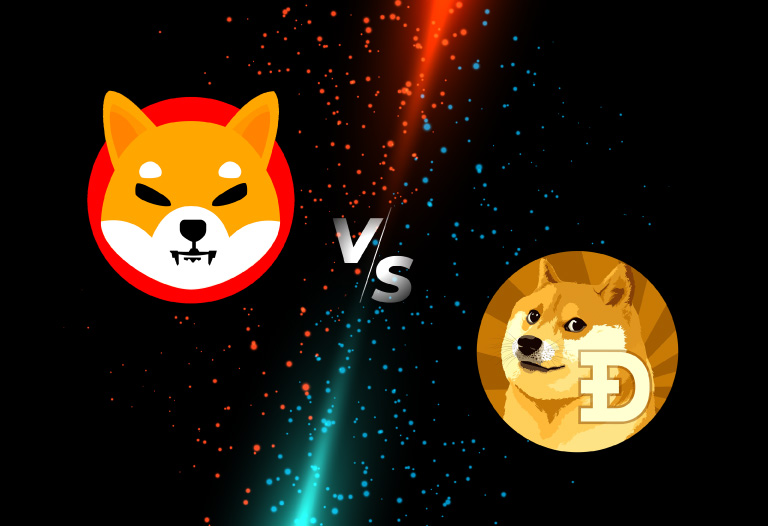 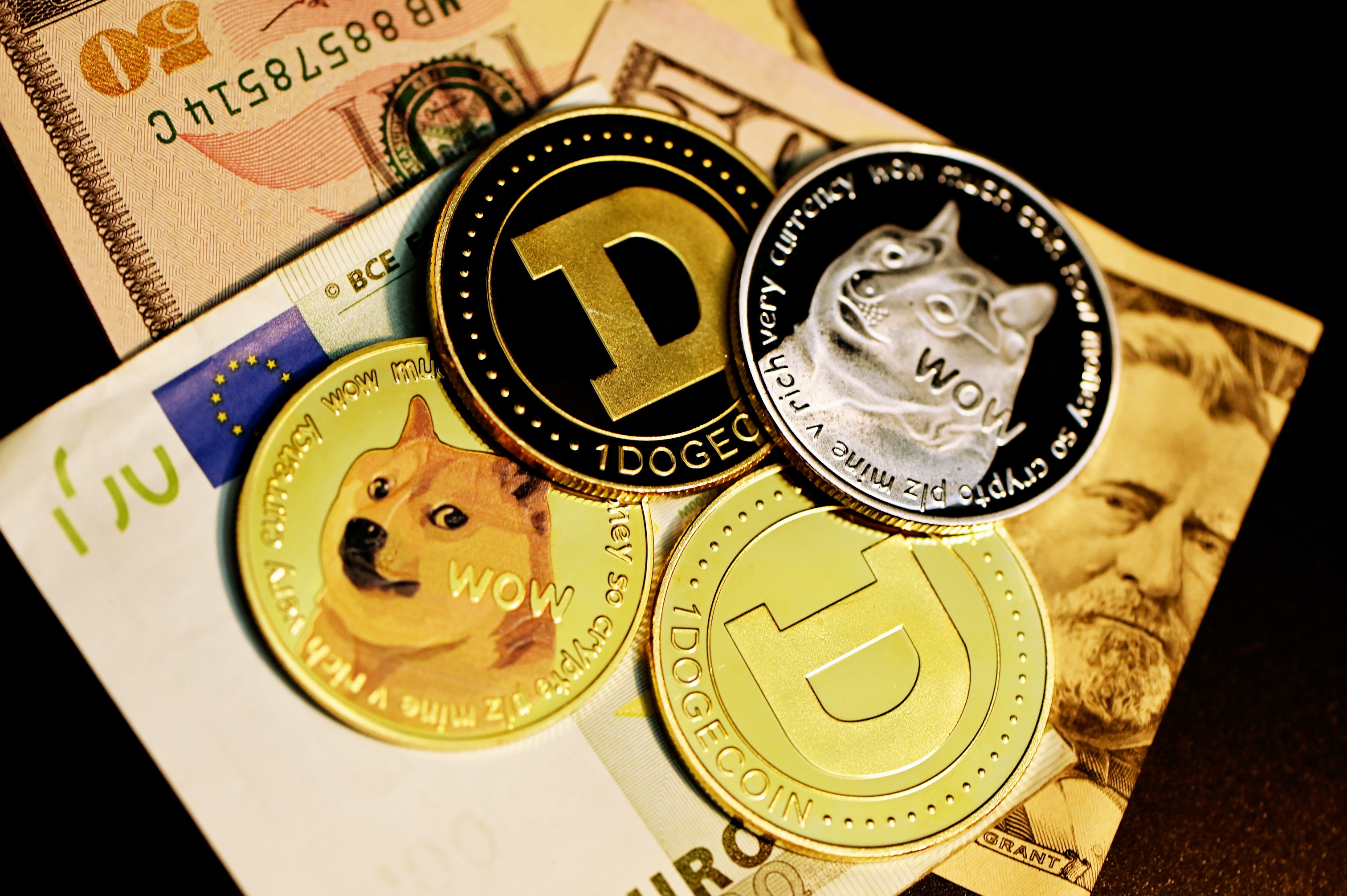