How TopGoal is Building the Football Metaverse 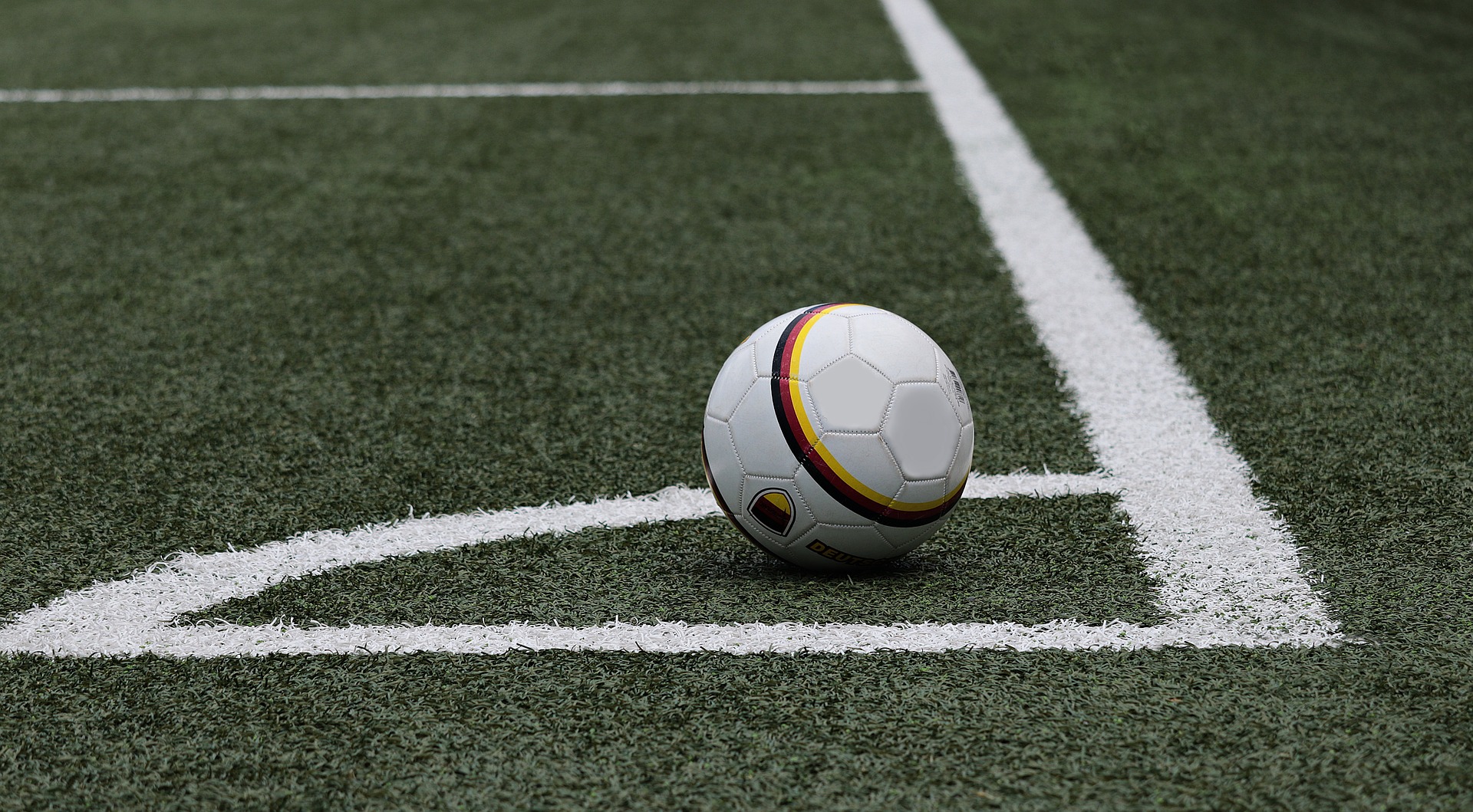 Blockchain technology has created room for countless new trends, but the most interesting of these is the rising interest in digital collectibles as non-fungible tokens (NFTs).

For the uninitiated, NFTs are a category of blockchain-based crypto tokens representing off-chain assets like art, music, videos, and video-game collectibles. They first came into the limelight with the NFT game called CryptoKitties. The DeFi boom of 2020 then added fuel to fire, making them quite the rage. In fact, NFT sales topped the $2 billion mark in the first quarter of 2021 and just recently, NFT marketplace OpenSea recorded $3.4 billion in transaction volumes.

NFTs are now touted as the building blocks for the metaverse. They have also opened up new dimensions for artists, content creators, and musicians to capitalize on their growing community and monetize their work. Furthermore, NFTs add a new angle to fan-celebrity interaction such that fans can directly sport the love for their favorite celebrities and franchises by owning their NFTs. On a vision to take this fan-celebrity interaction to the next level in the football metaverse is TopGoal.

With over 3.5B fans spanning across the globe, Football is widely regarded as the most popular sport of our time with the most loyal fanbase. Leveraging this is the NFT project TopGoal.

TopGoal also chooses the best goals, assists, and epic moments of star players to turn them into NFTs that can be uniquely owned by their fans. At the moment, TopGoal has partnered with Micheal Owen — an English footballer known for his wind-like running speed that won him the golden boot in his very first premier league. Early this year, TopGoal conducted an AMA session with him on Binance NFT platform where Owen gave his insights on the NFTs and Metaverse in general.

Apart from this, TopGoal also managed to partner with Rivaldo Vitor — the Brazilian attacker who won the Ballon d’Or and the FIFA World Player of the Year in 1999 — and José María Gutiérrez Hernández — a Spanish midfielder known as an erupting volcano on the field.

Fans of these players can collect special player cards and epic moments and own them completely.

TopGoal aims to partner with many more legendary footballers in the future to bring this unique experience to as many people as possible. TopGoal has another Binance-powered AMA session planned with Alessandro Del Piero, the popular Italian footballer on November 15th at 3:00 PM UTC. The event will take place on the Binance YouTube channel.

TopGoal recently announced its Premium Event revealing the various NFT packs and tiers that it will offer to fans. First on the list is the TopGoal game cards that feature epic moments of the football stars, with 4000 cards for each star. That’s followed by a special edition mystery box collection named Return of Legends S1. The mystery boxes come in three quality tiers — Rare, Epic, and Legendary.

Apart from this, TopGoal has a special auction NFT for each player that comes along with a signed jersey. Micheal Owen’s iconic goal from the 1998 World Cup that steered the victory towards his team, Rivaldo’s bicycle kick goal of La Liga in the 2000-01 season that saved Barcelona a champions league seat, and Guti’s assist in La Liga 2005-06 season are the epic moments that will be a part of the auction NFTs.

TopGoal has listed all the mystery boxes and auction NFTs on the Binance NFT marketplace for users to purchase.

TopGoal has managed to garner the interest of thousands of football fans around the world with its innovative NFT strategies. The recently conducted NFT Airdrop in partnership with CoinMarketCap also proved to be a success for the firm. Apart from this, TopGoal partnered with Binance NFT Marketplace from a very early stage and has been working closely with the platform. Their first NFT drop conducted on the platform in July received a massive response, and the project is now working on listing its second set of NFTs on Binance.

The company is also working towards partnering with many more star footballers, clubs, and franchises across the globe in near future. Apart from this, TopGoal’s biggest upcoming project is GameFi, an innovative football game that creates new use-cases for the game cards and other NFTs that users have collected over time.

The team of developers is also collaborating with industry pioneers to bring staking and mining into the equation. A native token for TopGoal could also be in the roadmap for the near future.

The Future Belongs to the NFTs

Already a rage today, NFTs do not seem to be slowing down anytime soon. In fact, as developments towards the metaverse and web3.0 are picking up pace, we can say that NFTs are here to stay. In a time like this, a project like TopGoal could be the key to taking NFTs to new levels. By creating unique use-cases for football NFTs, TopGoal is likely to rope in millions of football fans from across the world, taking us a step closer to mass adoption. 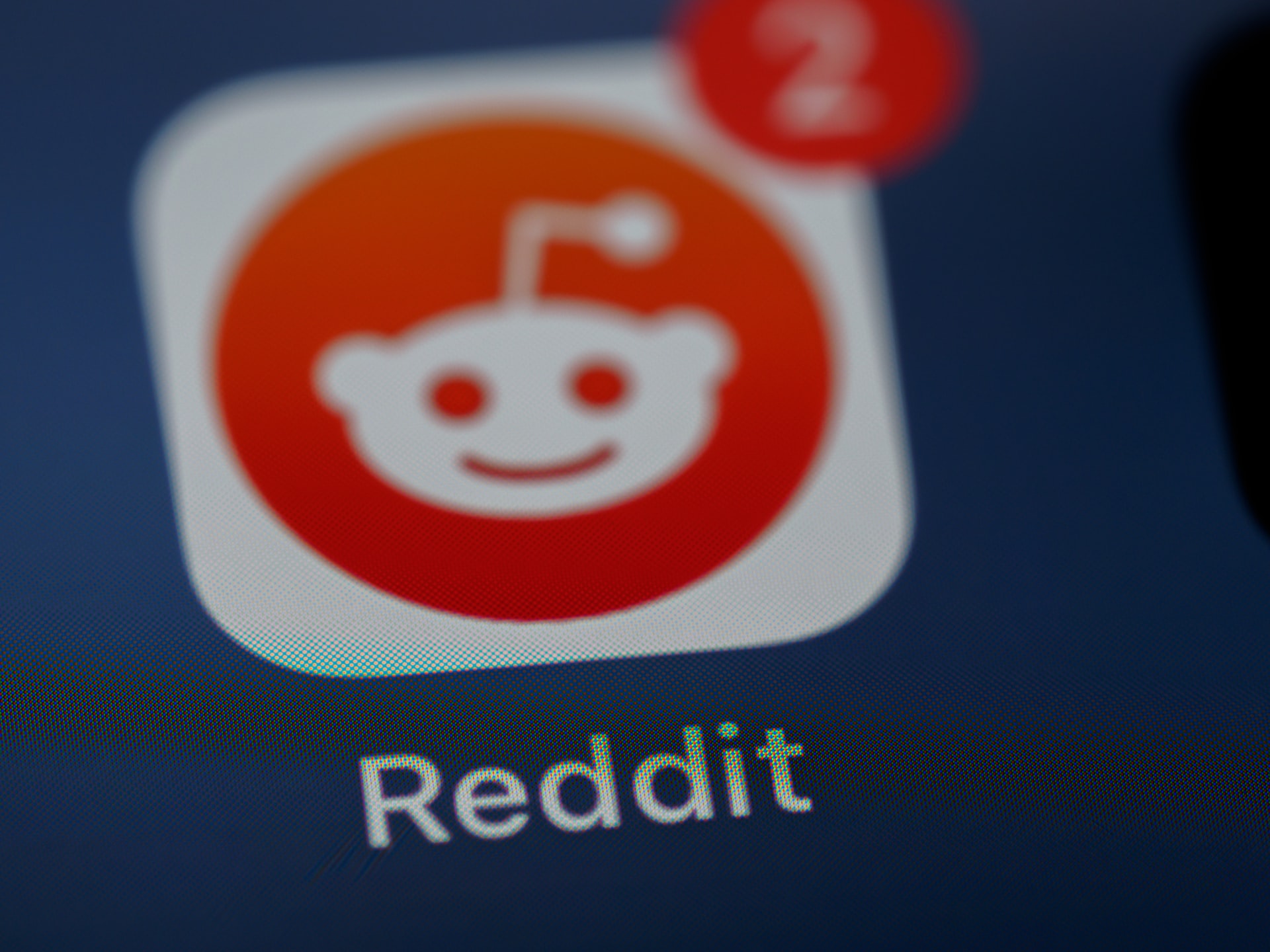 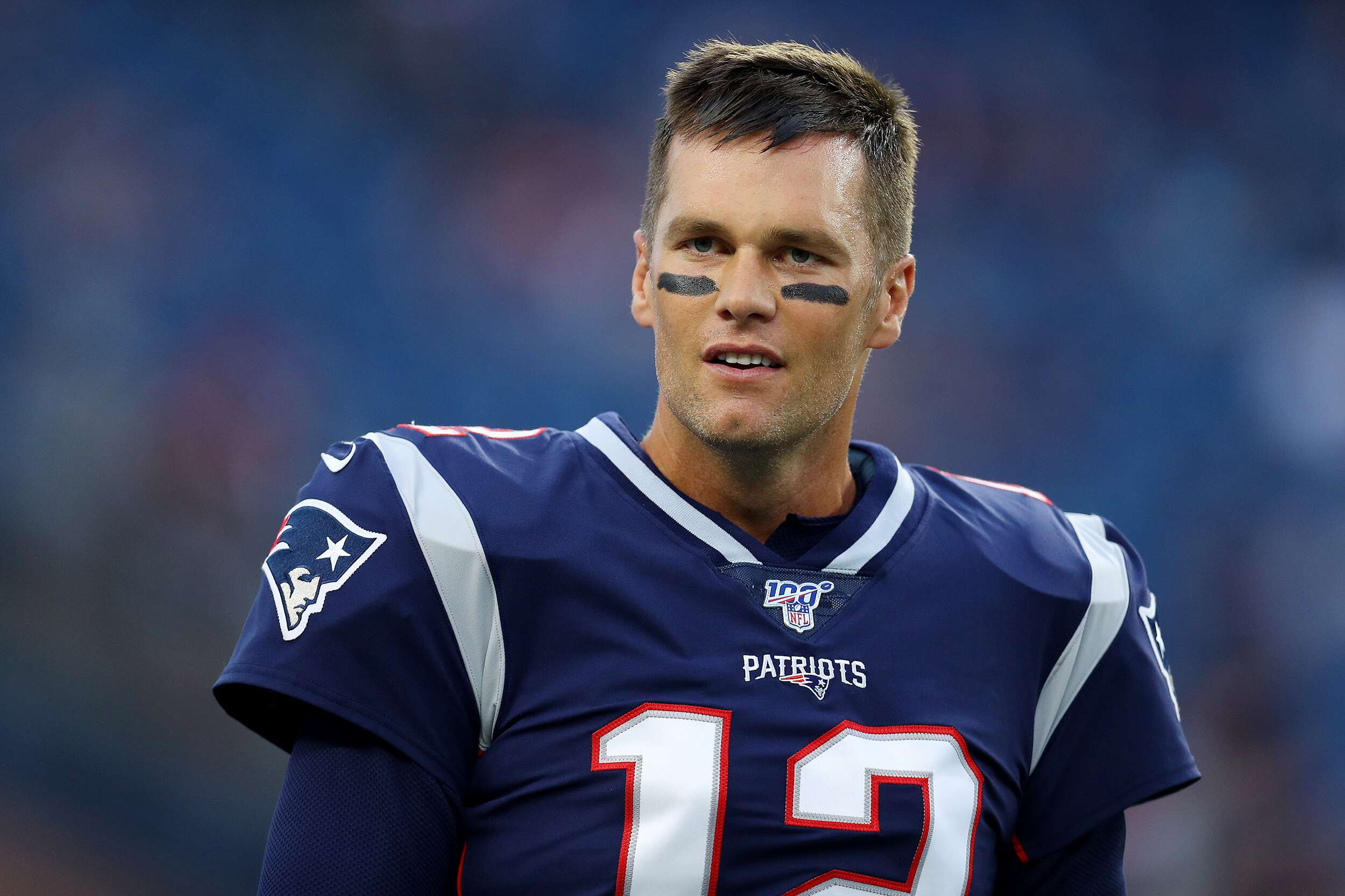 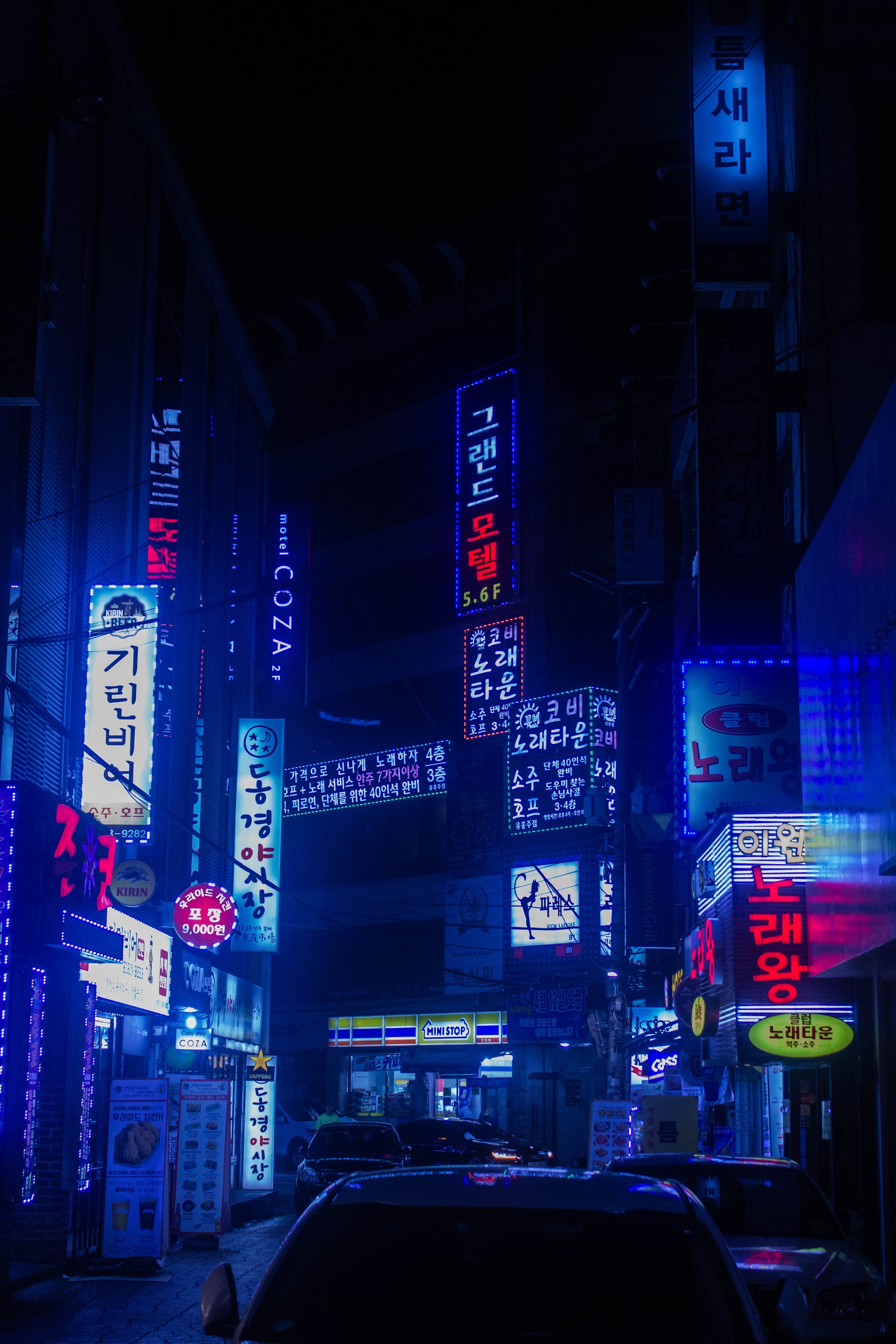