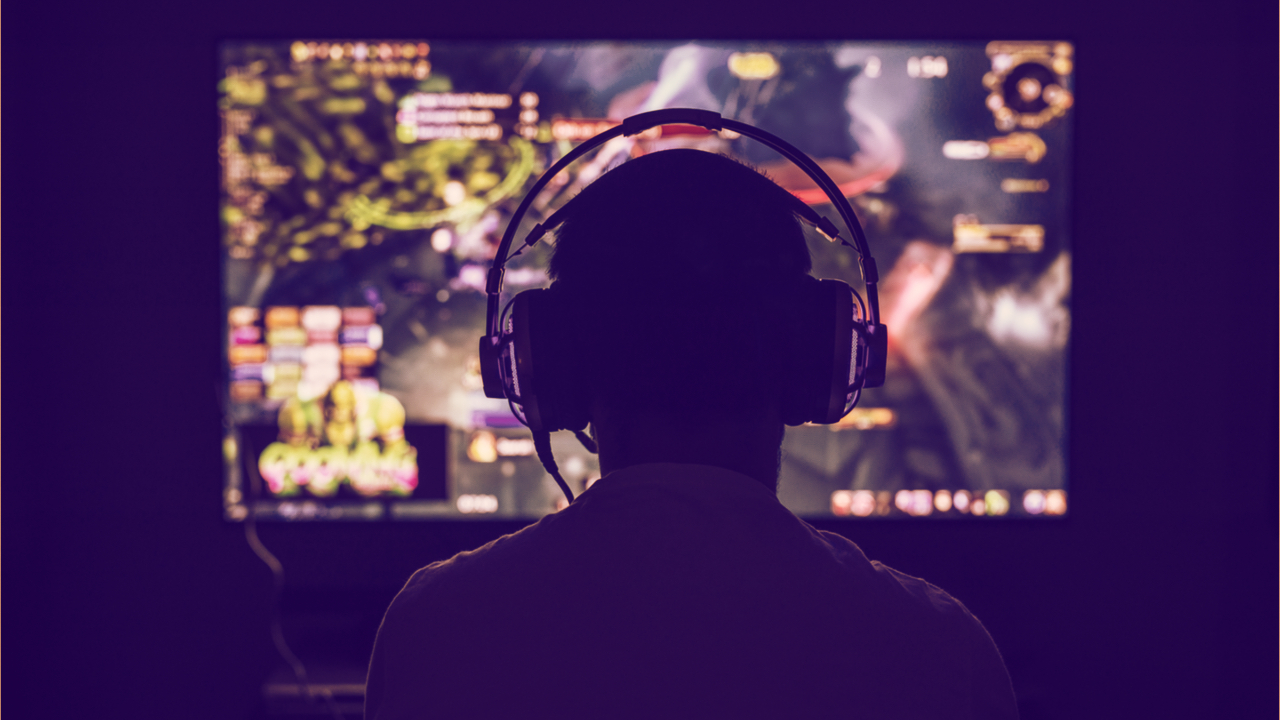 Crypto gaming startup Forte today announced it has taken in $725 million in Series B financing, adding to its haul of $185 million from a Series A round this May.

Sea Capital and Kora Management led the funding round, with recognizable players such as Andreessen Horowitz, Animoca Brands, and Warner Music Group also participating. In a sign of Forte's multichain ambitions, Cosmos, Polygon Studios and Solana Ventures—the venture wing of Solana Labs—all took part in the Series B.

Forte is fine-tuning a platform that allows game creators to put blockchain elements into their games. That includes NFTs that players can collect as well as wallets to store them in. According to Forte, the vision is to move past the current gaming paradigm. "In blockchain-enabled games, players can truly own goods, rather than making pure entertainment expenditures," it wrote in a press release. "Players around the world can freely trade goods and services with each other, and can participate in community economies that reward creativity, collaboration, and skill."

Now it just has to make it a reality. Though blockchain-based games already exist—just look to the NFT-focused Axie Infinity—they can be rough around the edges. Forte wants to use its war chest to increase its offerings and bring on more game publishers. It also seeks to integrate with multiple layer-1 blockchains (such as Cosmos and Solana) and layer-2 protocols (such as Ethereum-based Polygon).

The platform is "currently invite-only and in private testing," but it hopes to tap into the more than 15 million players already using its partners' games.

Whereas a Series A can help a startup monetize, a Series B extends its reach into the market by expanding infrastructure and services. During its May Series A, Forte was valued at $1 billion. With close to a billion dollars in funding this year, its value today is likely much, much higher. 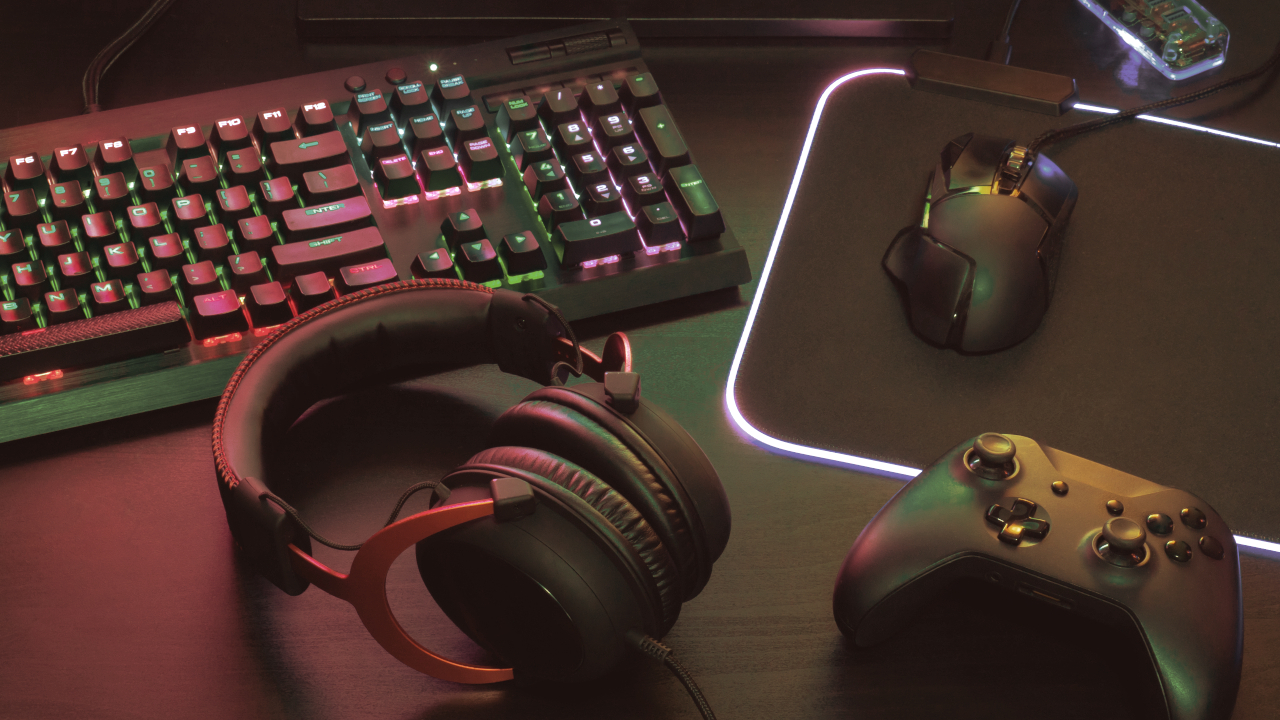 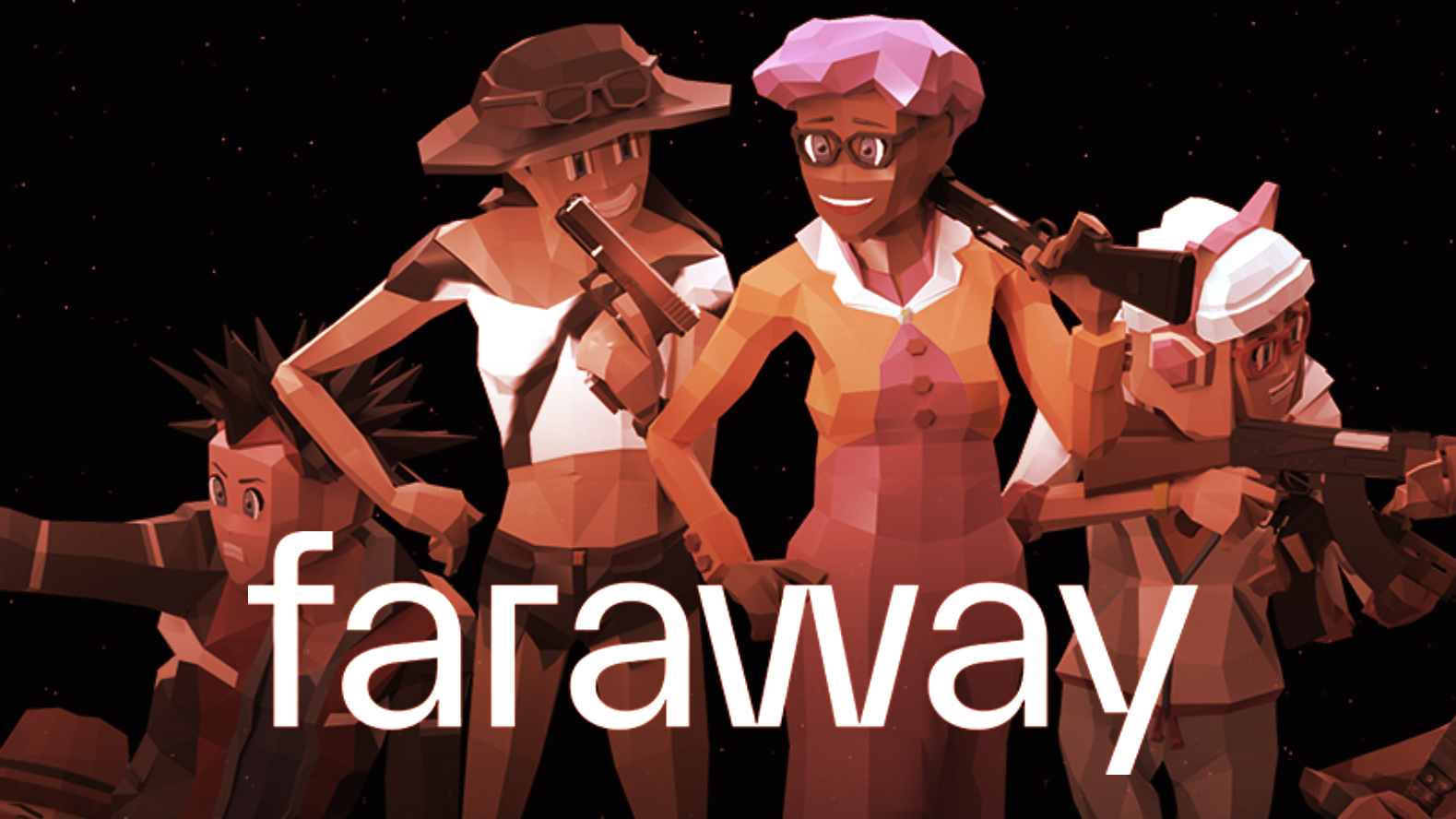 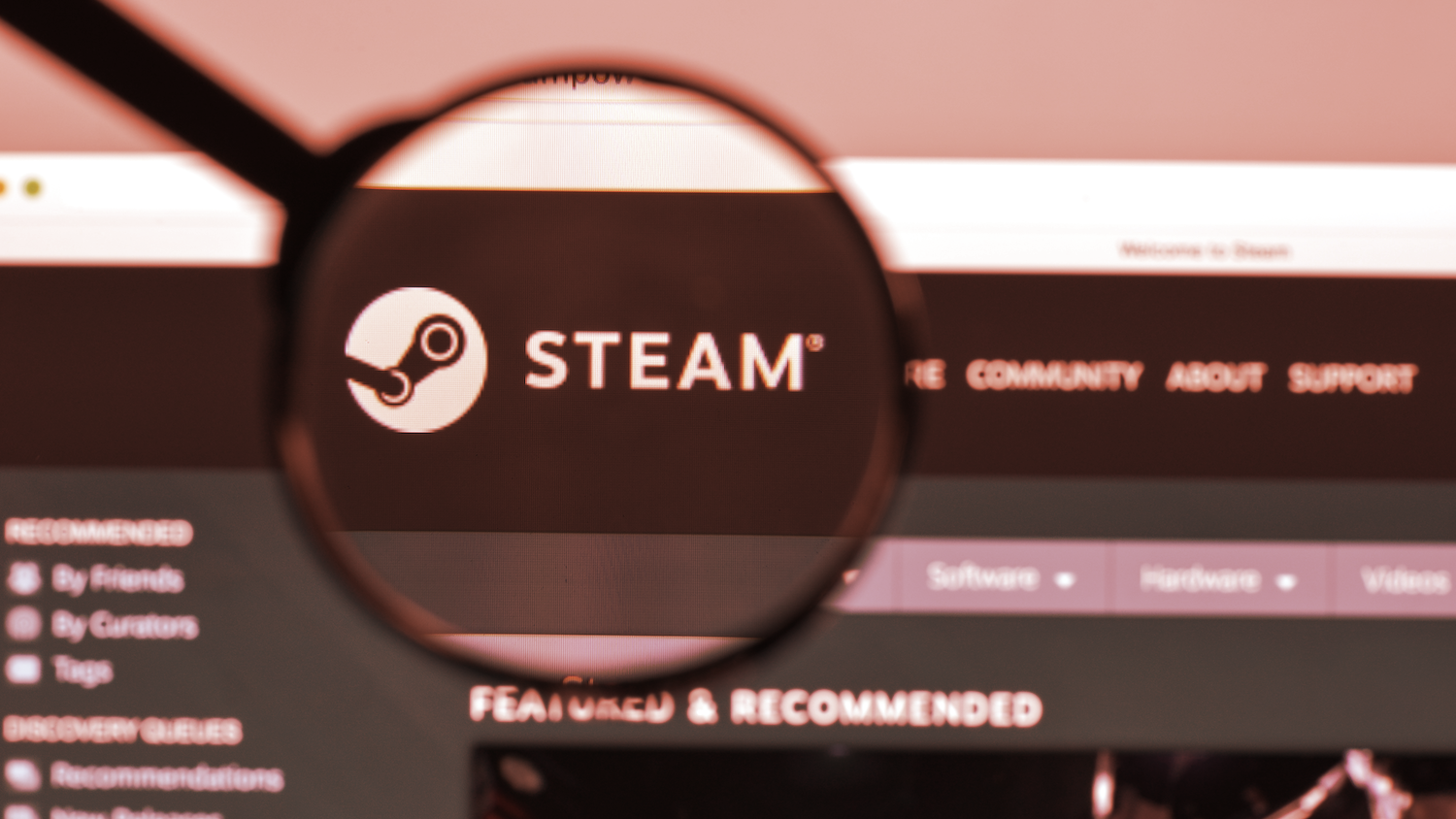