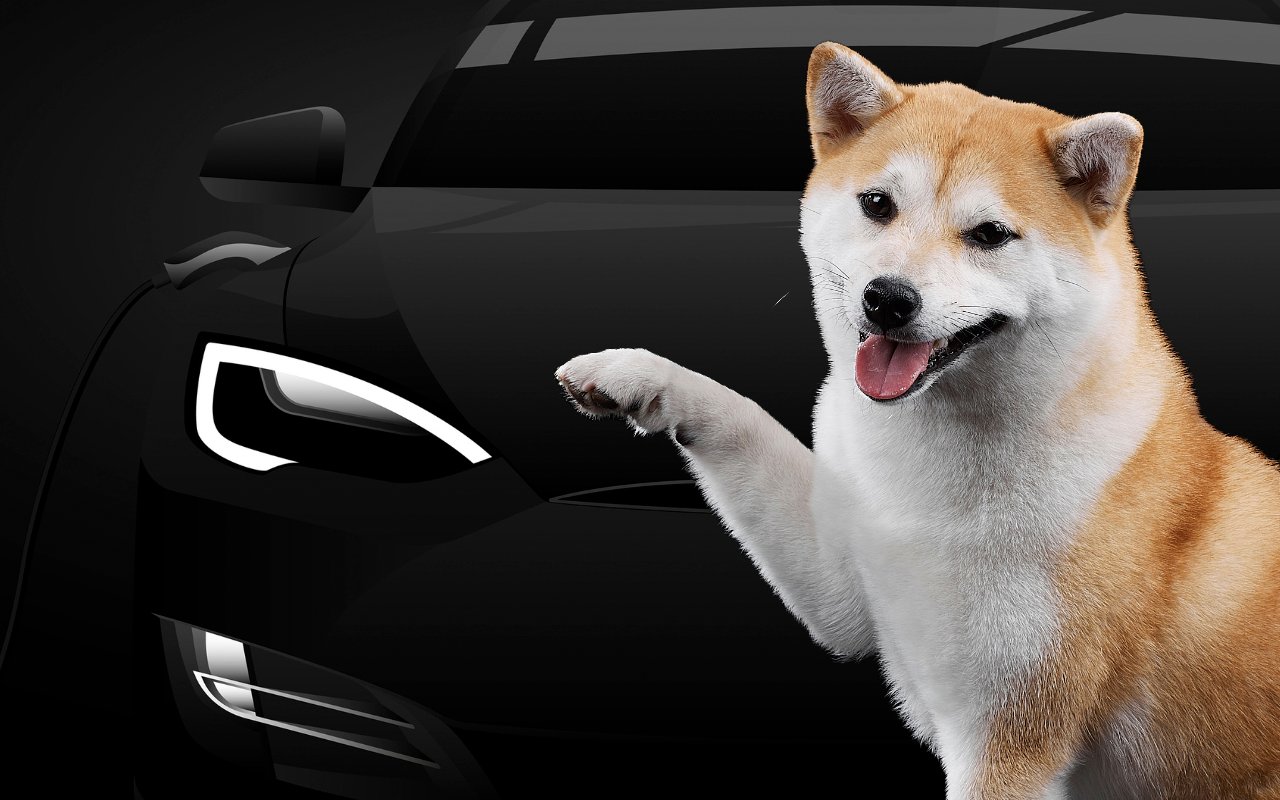 Rivian and Shiba Inu are more alike than they are different.Symptoms of an inverted economy where abstract narratives of the future supersede economic reality today.— Geoff Lewis (@GeoffLewisOrg) November 12, 2021

A $100 billion company that is yet to make money

On Nov. 10, Rivian had one of the biggest initial public offerings in history, raking in $12 billion.Its shares soared to a new peak of $125 earlier today, which translates into a valuation of roughly $105 billion.The blockbuster rubbed Tesla CEO Elon Musk the wrong way. On Wednesday, he tweeted that the EV manufacturer was yet to pass the "true test" by achieving high production and breakeven cash flow.Rivian, which was brought to prominence by Amazon founder Jeff Bezos, is closing in on the market capitalization of General Motors, but here's the catch: the electric truck maker has only delivered an infinitesimal 156 cars.However, investors are playing the long game by piling money into electric companies they think will dominate in ten years. In August, President Joe Biden announced his goal to make sure that electric cars account for 50% of all sales in 2030.In October, it reported zero revenue and a $994 million loss during the first six months of 2021.

On Oct. 28, Shiba Inu reached a market cap of $51 billion despite being a year-old copy of another dog-themed Bitcoin parody with very few use cases.

Last month, whistleblower Edward Snowden cautioned his followers against throwing their "hard-earned money" at SHIB.Lewis compared Shiba Inu to Pets.com, a pet food supplier that ended up crashing and burning in 2000 and became synonymous with the dot-com bubble.Yet proponents believe that Shiba Inu could potentially grow into a big ecosystem with a host of products and onboard more users after gaining mainstream acceptance. Earlier this week, AMC CEO Adam Aron said that the cinema giant had started working on enabling support for the meme coin. 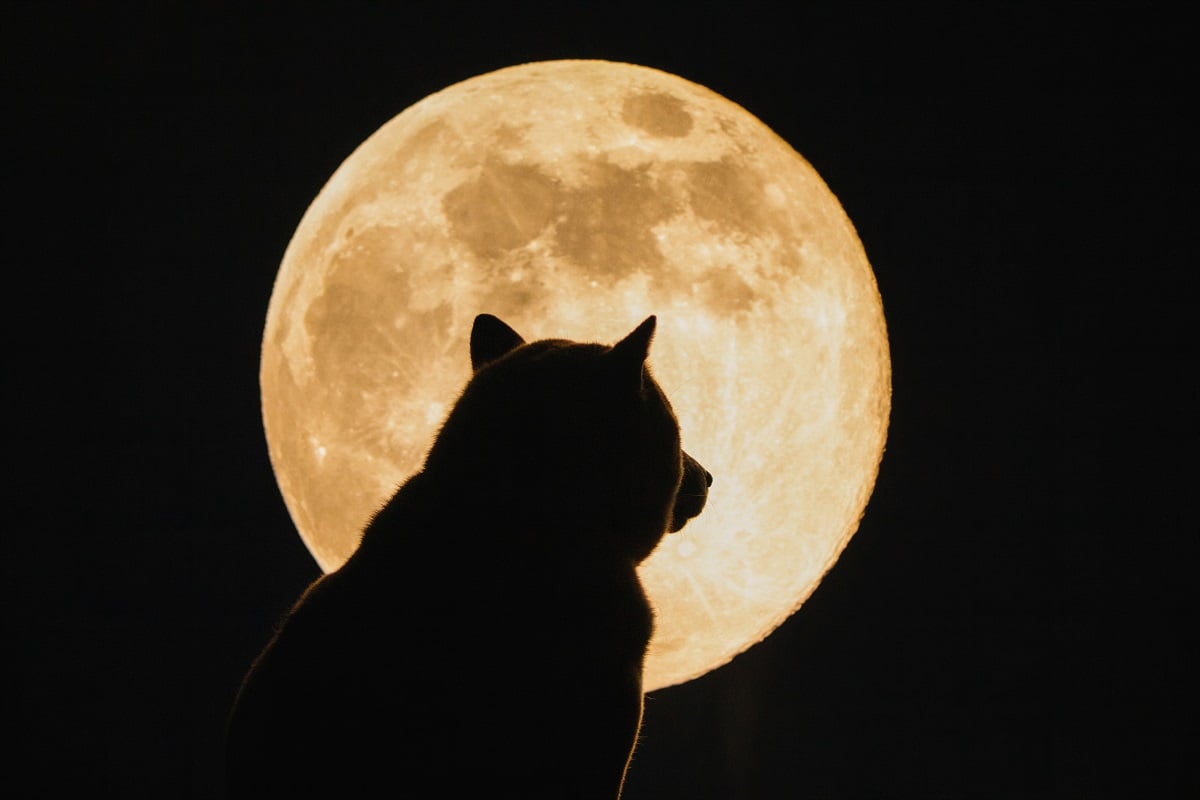 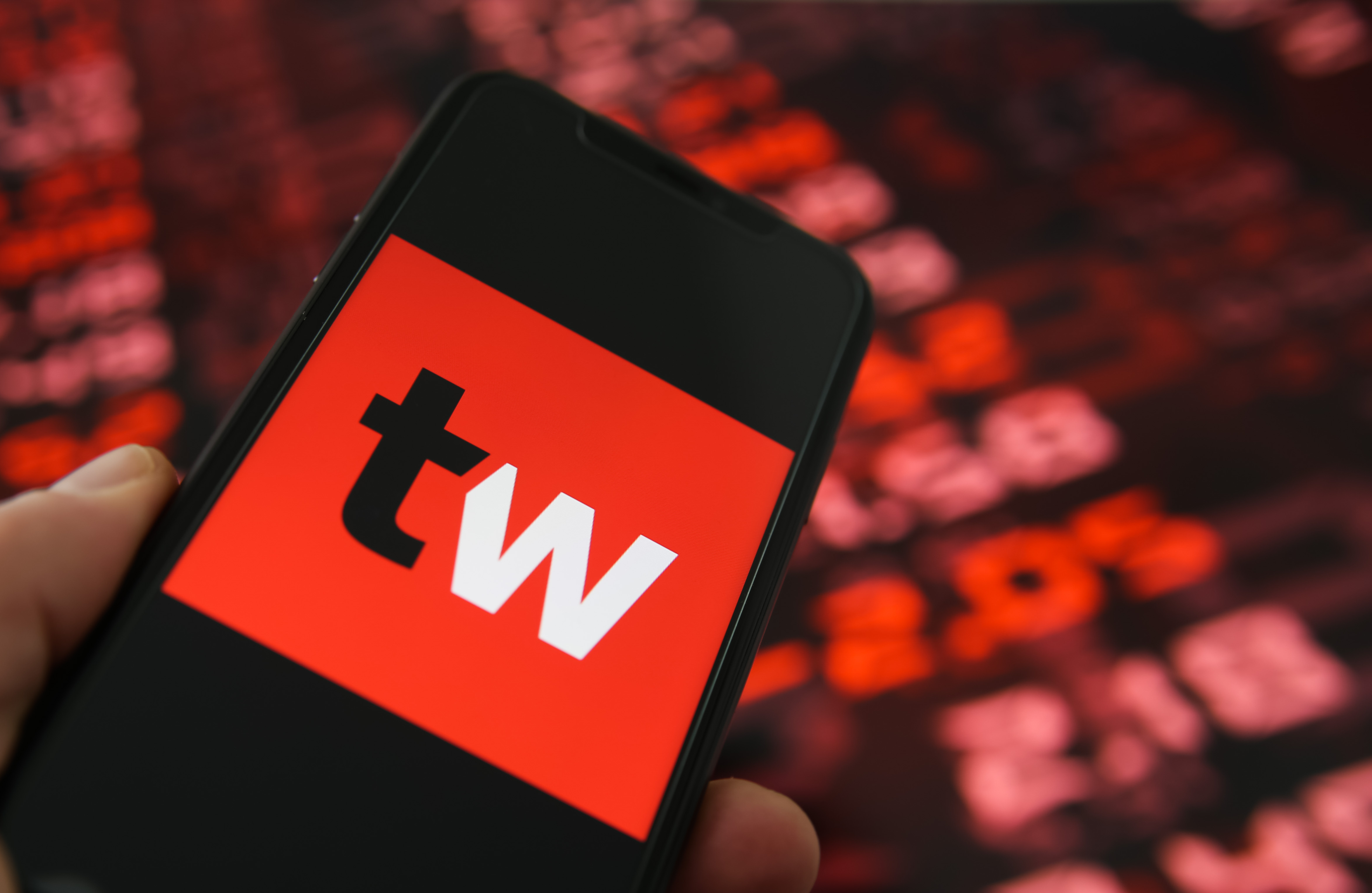 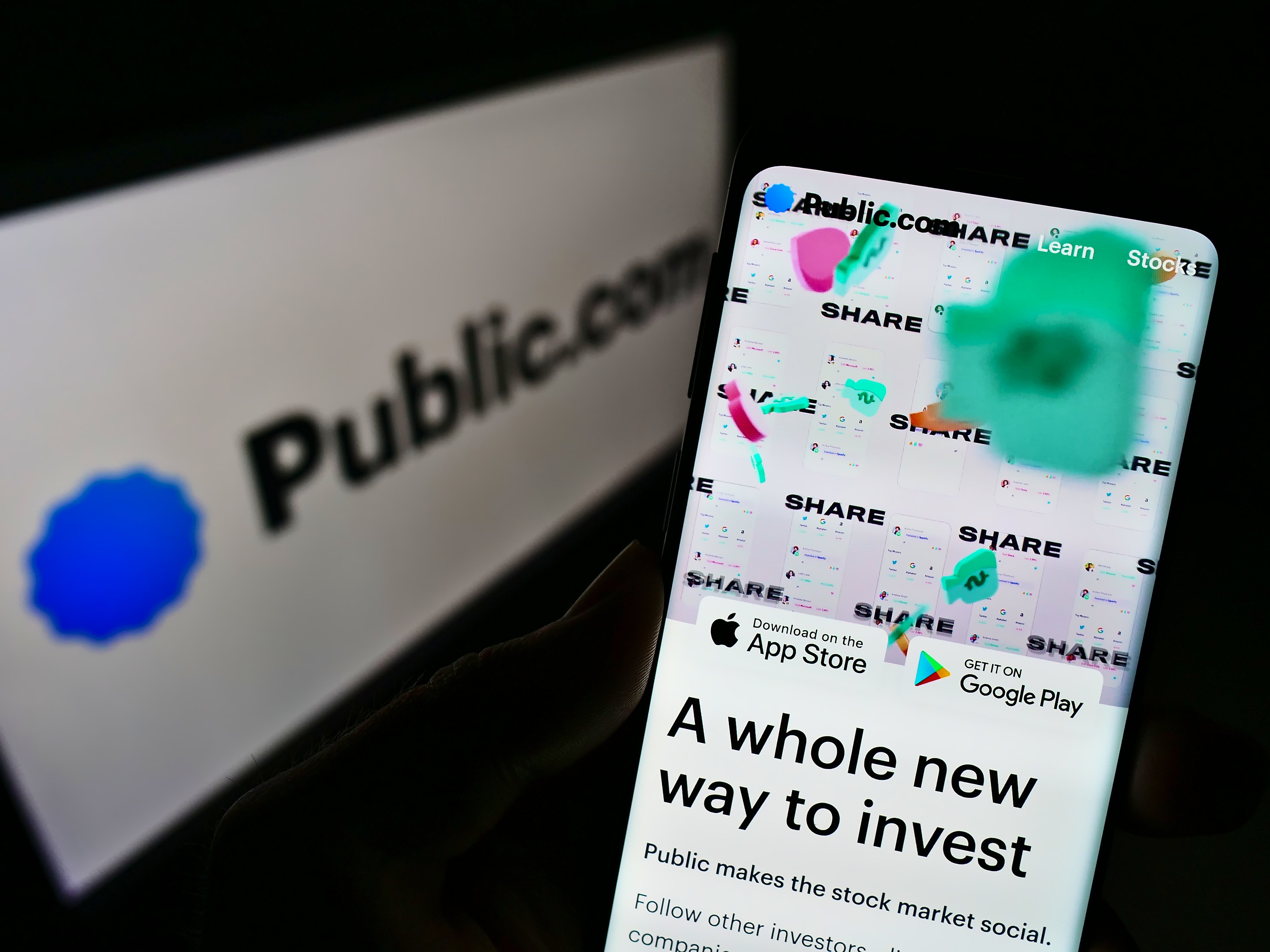