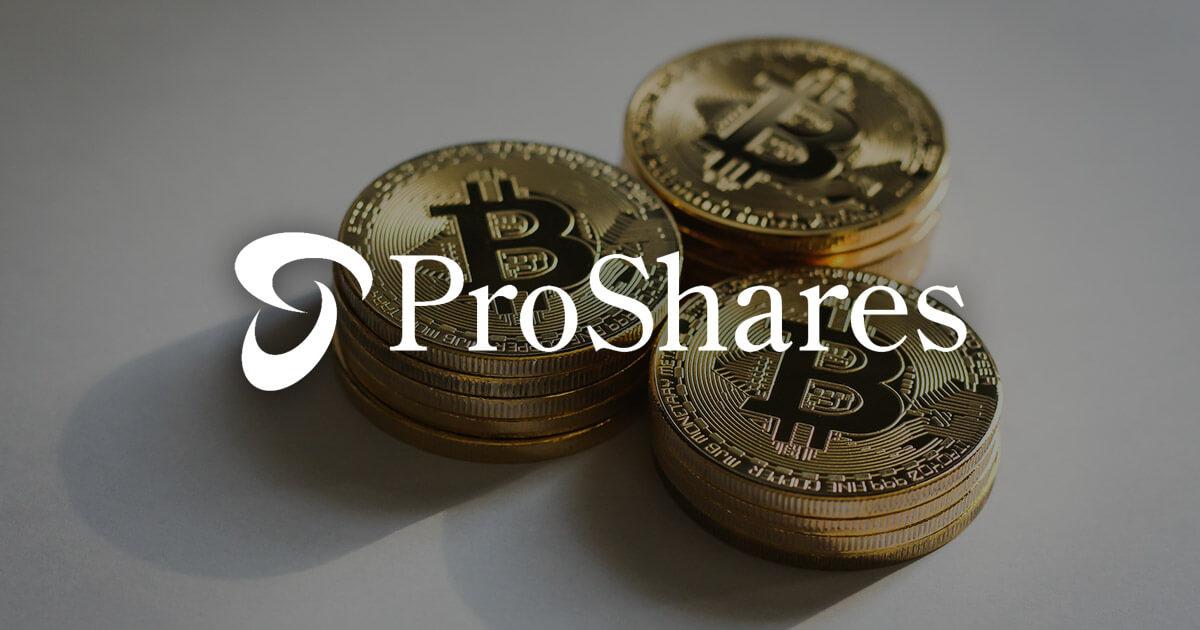 $BITO and $BTF both had their biggest volume days in about two weeks. $BITO with a $400m traded, which is not only a ton but = 25% turnover in one day- indicating its usage as a trading tool. pic.twitter.com/ukDGeSEa6F— Eric Balchunas (@EricBalchunas) November 10, 2021

With a constant surge in its popularity since its debut, Proshares Bitcoin ETF has maintained a consistent trading momentum and has positioned itself among the top 2% of all ETFs.

BITO has recorded roughly $112.79 million worth of trading influx in the past nine days. While the recent numbers do not match its striking debut trading figure ($567.16 million), Balchunas has nevertheless asserted that “this kind of consistent flow is highly rare” for a newly launched ETF.

The options volume today on $BITO was MASSIVE for a new launch. It's also been growing quickly, can see via the avgs. For context, it's already seeing about half the options volume as $GLD (which is stud level). pic.twitter.com/3sBYtgASkk— Eric Balchunas (@EricBalchunas) November 10, 2021

BITO was launched on October 19 on New York Stock Exchange, and since then has accumulated approximately $1.4 billion worth of assets under management (AUM).

BITO has successfully accumulated considerable funds with investors continuing to invest in the newly launched ETF despite its current price sitting at $42.3 which is slightly below its initial debut price ($43.2).

As per Bloomberg, Proshares Bitcoin ETF’s popularity is already on its way to breaching a limit on the number of futures contracts that is permitted by the Chicago Mercantile Exchange.

After two days of trading, Proshares Bitcoin ETF (BITO) had managed to accumulate 1900 futures contracts for October, while the average number of contracts an entity can own is almost 2000.

The SEC has 100 hours left until they have to approve or deny the VanEck spot Bitcoin ETF (my guess is they drop it Friday after mkt close but who knows). While our odds of approval are a bleak 200-1 the denial statement could offer some clues as to when it could happen @JSeyff https://t.co/Y2n3qPAvIp— Eric Balchunas (@EricBalchunas) November 10, 2021

In the meanwhile, Balchunas also expressed his concerns regarding the VanEck Spot ETF that is due for approval from the US Securities and Exchange Commission.

Balchunas believes that the new VanEck ETF that tracks the spot prices might not receive its pending approval from SEC and speculates that the chances of VanEck ETF getting approved are as low as 200-1. 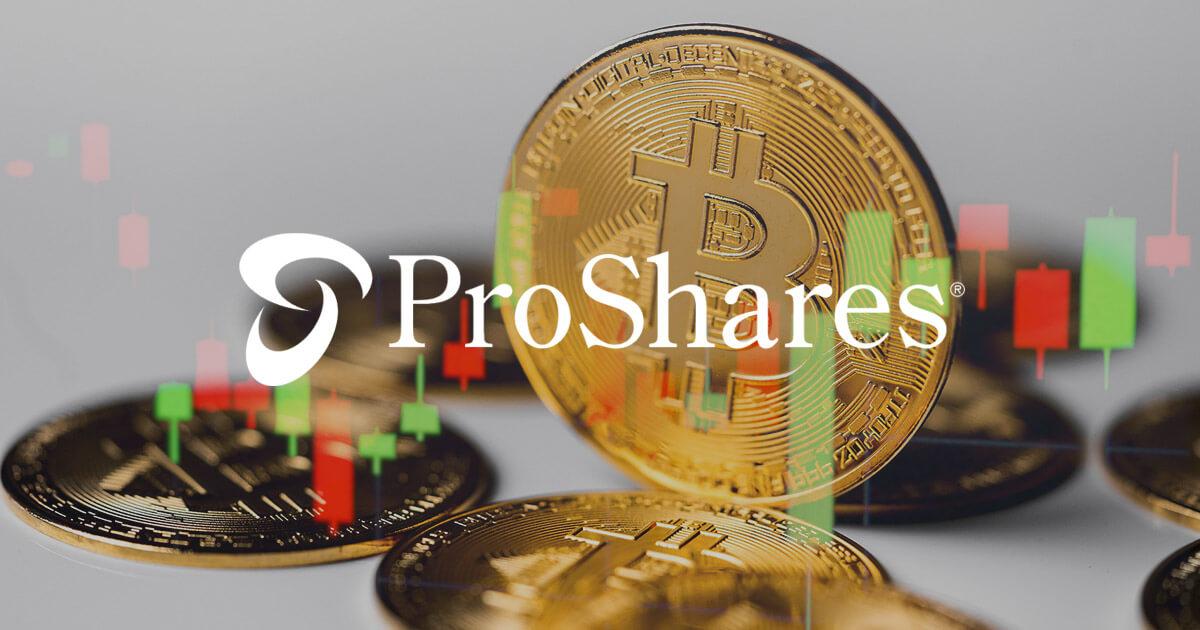 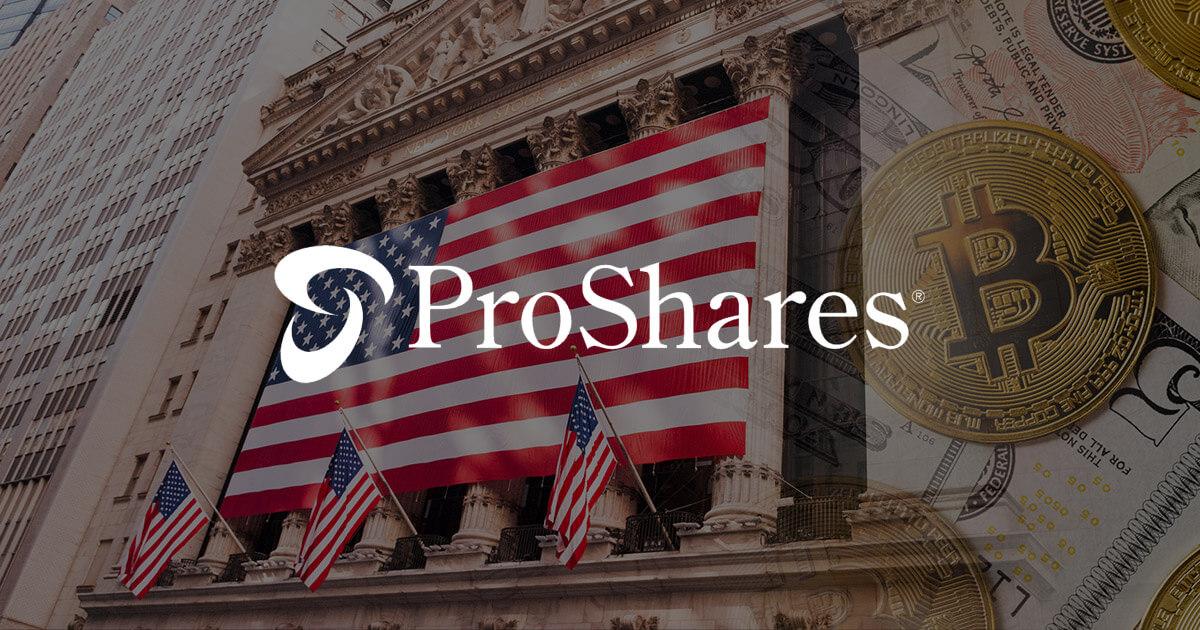 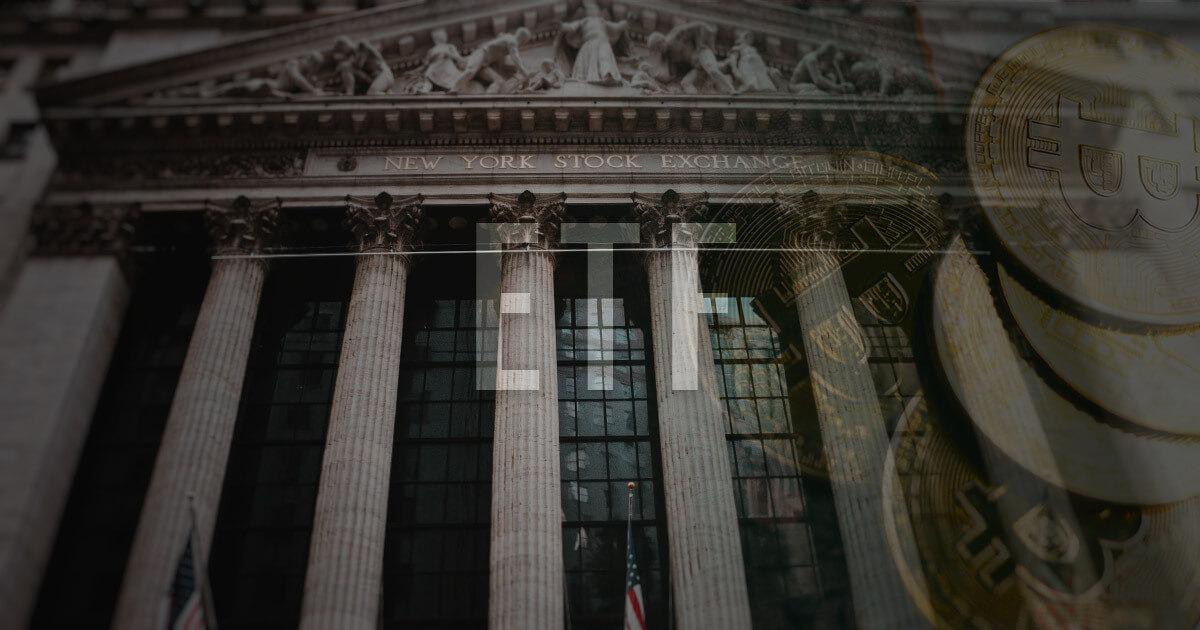