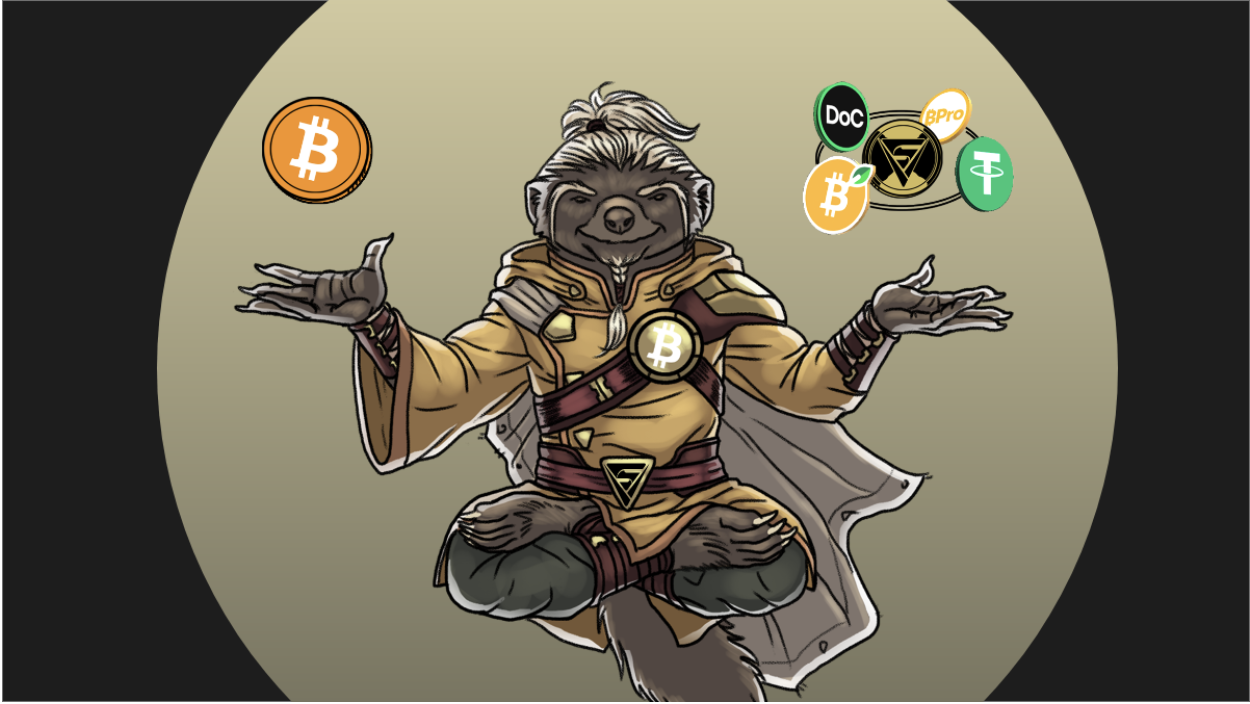 The developers of Sovryn, a Bitcoin-native application for enabling decentralized lending, pointed out that we are experiencing a truly historic transition from an economy established via the fiat monetary system to an economy involving uncensorable Bitcoin transactions.

This notable shift, from the old to the new crypto economy, is taking place quite fast, however, it is fairly uneven. A considerable amount of economic activity in the crypto-assets sector is denominated in USD and depends on the availability of fiat gateways. The most common gateways include digital currency exchanges and centralized stablecoins. However, they’re both points of continued control by the highly centralized legacy system.

The Sovryn team writes in a blog post that truly decentralized, BTC-backed stablecoins may be considered one of the most useful tools for supporting the global shift away from the fiat-based financial system.

As explained by the Sovryn development team, they offer people and organizations with truly international access to borderless currencies that are sufficiently stable for performing everyday transactions. They are essentially dollars, but they can become uncensorable if they’re based on a Bitcoin-backed stablecoin issuance system. Basically, the are Bitcoin without all that volatility that makes the flagship crypto unusable for daily payments. These stable-assets can significantly reduce the dependence on the fiat-onramps and also limit the capacity for the legacy system to inhibit the development of the crypto economy.

As noted in a blog post by Sovryn, the dollar is quite familiar to most people and they are comfortable with using it for transactions. Numerous consumers who might not want to use BTC could be more willing to use stablecoins for completing daily funds transfers.

The Sovryn protocol developers noted that they will soon be releasing subprotocols that will promote the adoption of BTC-backed stablecoins. These two subprotocols will reportedly be called the Sovryn Mynt and Zero. Sovryn Mynt will serve as the protocol that regularly mints the Sovryn BTC-based stablecoin; referred to as $MYNT. The contract will be programmed to aggregate various methods of providing Bitcoin-backed stability.

Several types of BTC-backed stablecoins may be deposited and held securely via the contract, which will be used to issue the aggregated stablecoin. This stable-asset may be redeemed for the Bitcoin stablecoins maintained in the pool or BTC itself. As noted in the update, the initial Bitcoin-stability protocols that will feed into the Sovryn Mynt are Money on Chain (MoC) via the DOC token and Zero via the ZUSD token.

The other new financial instrument is called Zero and serves as a protocol for creating BTC-backed stability that will feed directly into the Sovryn Mynt. Zero also offers holders of BTC the ability to borrow stable-assets like dollars at zero interest rate, which means that BTC investors won’t have to sell their crypto-assets again, as they may easily borrow against their BTC for fairly long periods.

As noted in the announcement, Sovryn Mynt and Zero could become key additions to the Sovryn ecosystem, but only if both improvement proposals are approved by the community. They should demonstrate how Sovryn makes Bitcoin considerably more useful, thus helping to promote hyperbitcoinization. Zero and Mynt also show us how subprotocols may be created, in order to expand Sovryn into a platform for Bitcoin-based DeFi and for a new Bitcoin-backed, self-governing jurisdiction. 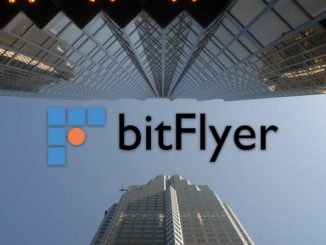