Here's How Much $1,000 Invested In Shiba, Doge or Solana Year Ago Would Worth Now 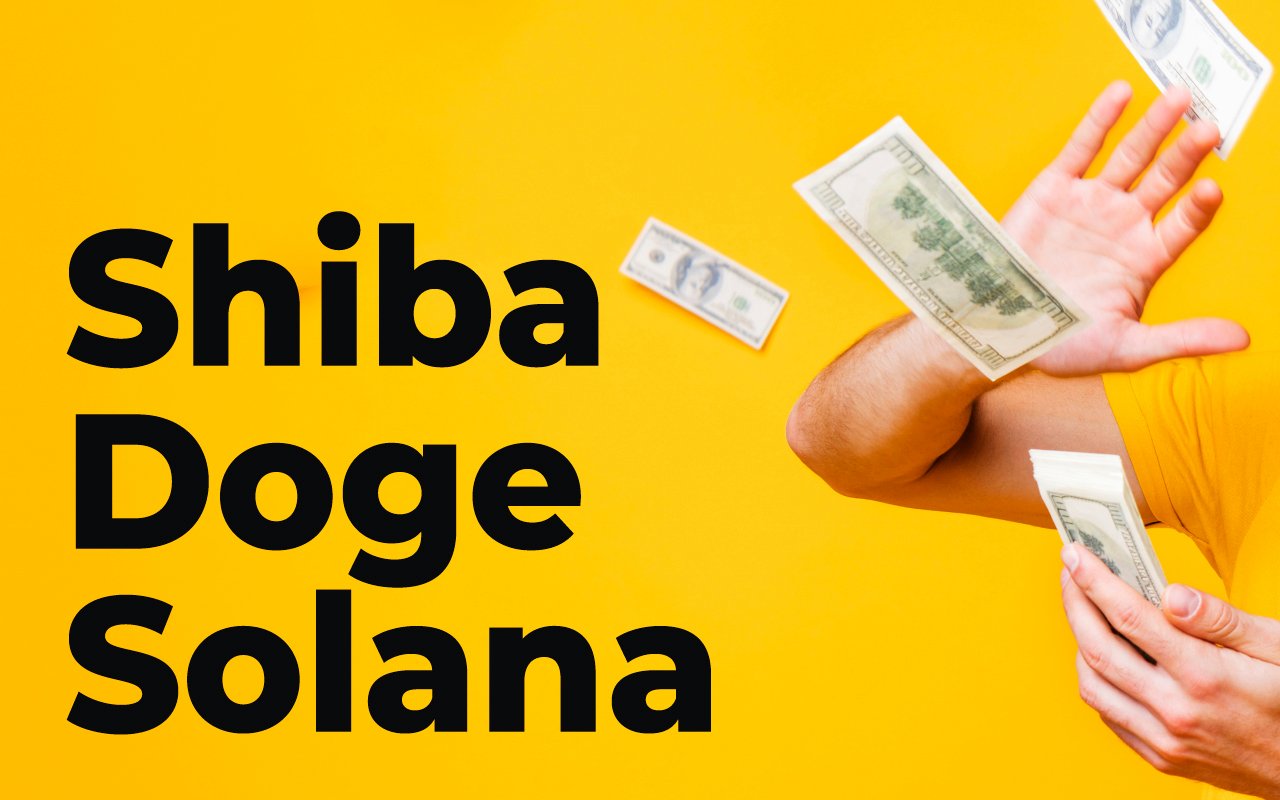 The cryptocurrency market is notorious for its volatility, which can sometimes play in favor of a trader and sometimes against him. But the past year has been nothing but an increase for the industry that led to ridiculously high investment returns for small altcoins like Shiba and promising projects like Solana.

Shiba was the cryptocurrency of the month in October due to its 1,000% price increase at the peak reached on Oct. 29. According to Watcher Guru, $1,000 invested in "dog money" would currently be worth a mind-blowing $756 million.

Since SHIB's price a year ago was around $0.000000000072, according to CoinGecko, you can guess that even a $1 investment would give someone around a million-dollar return. Realistically, there are only a few people that actually bought and held coins since October of the previous year.

Shib's closest coin and sometimes competitor is a cryptocurrency industry classic that has been around since December 2013 and experienced numerous bull and bear cycles with different outcomes: Dogecoin.

But if someone would have invested only $1,000 in DOGE a year ago, it would now be worth more than $92,000, which is not even close to SHIB's performance but is still more than impressive compared to stock trading returns.

Memecoins are usually driven by the community and social sentiment only, but in the case of Solana, technology, use cases and proper fundamental growth are the key reasons for the annual 13,600% investment return. 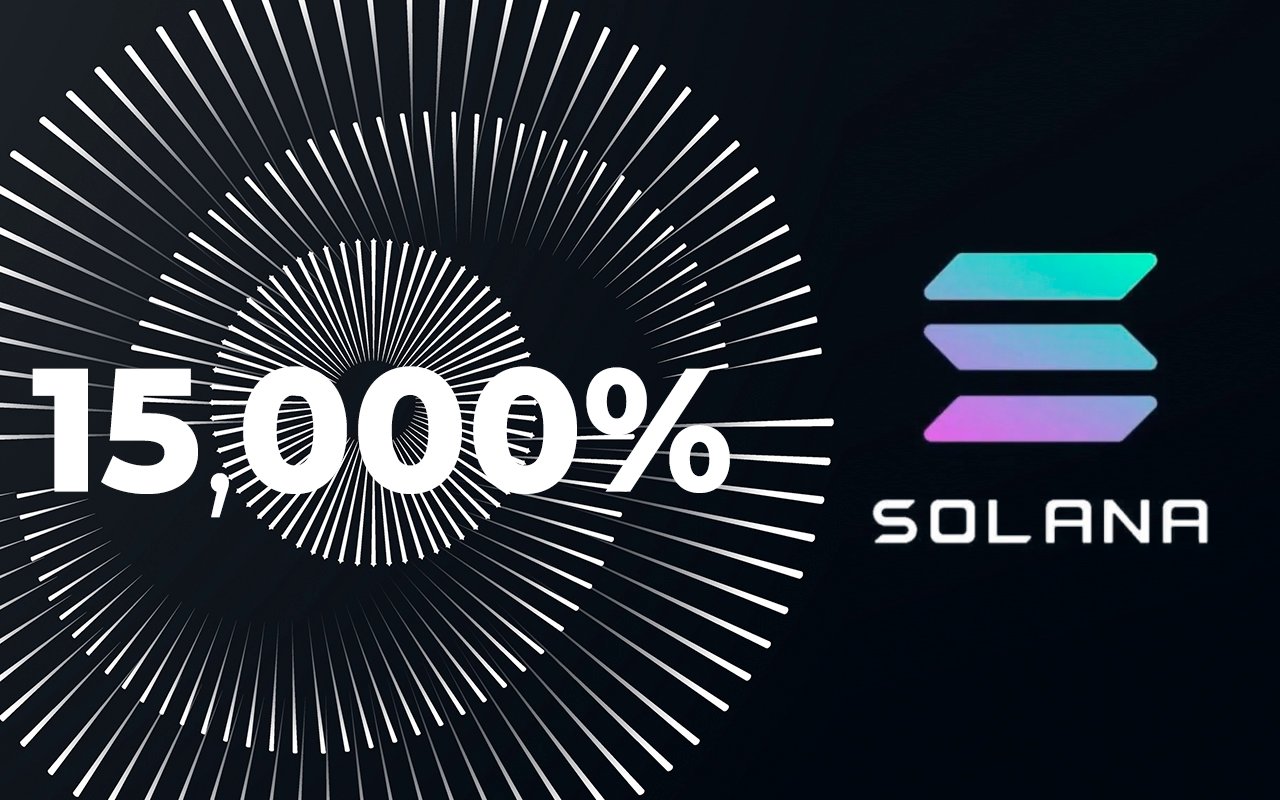 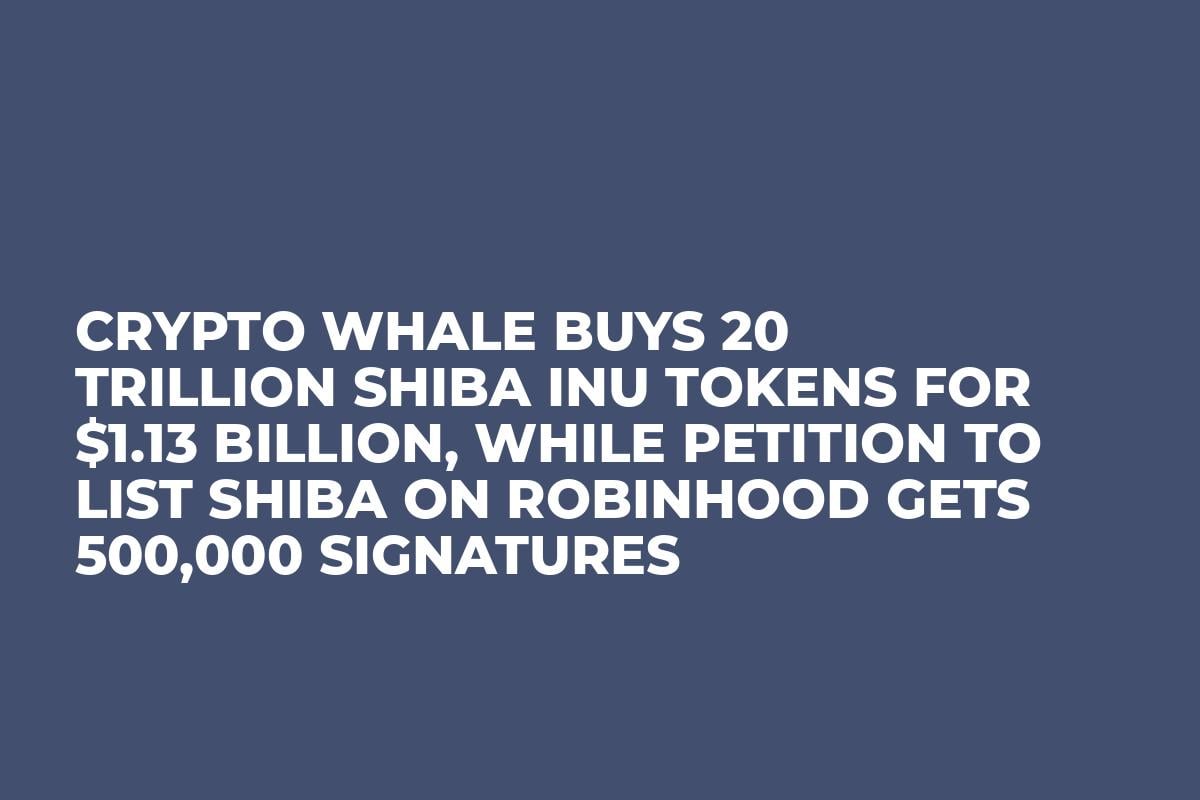 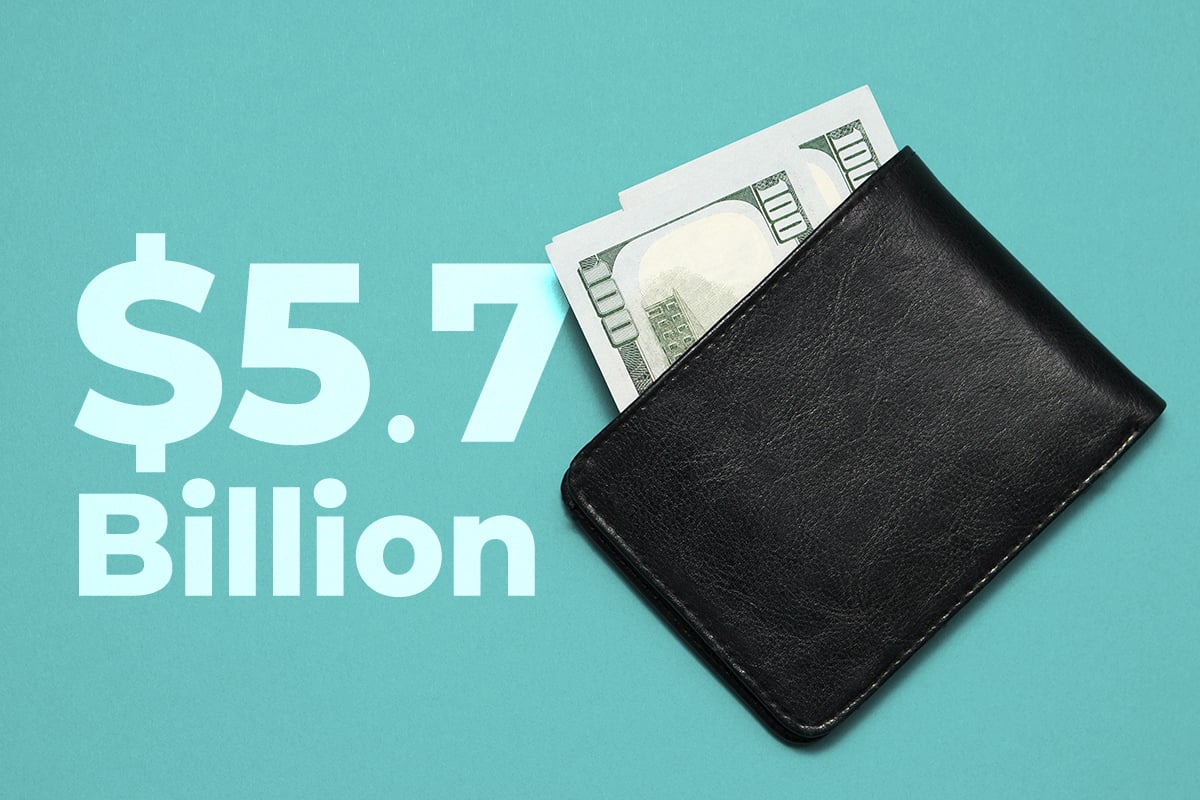