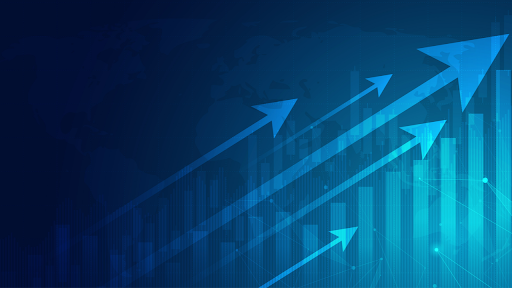 PulsePad has just completed a record-time IDO, completely selling out and posting a 950x ROI within 1 hour of trading. The success of PulsePad and PLSPAD is not surprising, as it will become the de facto launchpad for all projects on PulseChain. PulsePad also has the full backing of the BlueZilla, a powerhouse team in the crypto and blockchain space.

The success of recent launchpad IDOs cannot be ignored, as investors have capitalized on this momentum with tremendous success. It is not uncommon to see launchpad IDO tokens hit 250x ROI or more, as is the case with PulsePad’s PLSPAD, and the platform it will support all future projects being developed on PulseChain, giving extreme potential to the long-term return of this token, too.

The PulsePad IDO has been hugely successful so far with a 520x ROI at the time of writing, and aside from the tech, it is easy to see why. Other launchpads launched by BlueZilla, the team behind PulsePad, have seen returns of up to 348x for ETHPad and ADAPad, and a massive 504x for the recently launched AstroSwap, with 210x in just a few hours.

The historical performance of those launches, amazing tech and community, and strong performance out of the gate confirms PulsePad’s PLSPAD will likely end up as BlueZilla’s strongest launch yet. Combine this with the immense bull market push right now, and the sky’s the limit for PulsePad.

For those unaware, PulseChain is an Ethereum fork that addresses all of Ethereun’s inefficiencies and shortcomings. It is more energy-efficient, cheaper, faster, and burns fees, and PulseChain will enhance the value of Ethereum by sharing its load and enrich ERC20 and NFT users globally. Removing proof-of-work by replacing it with network proof-of-stake validators helps remove pollution and makes PulseChain environmentally friendly. PLS, the native stake-supporting blockchain asset, has 0% inflation, and the circulating supply is reduced by burning 25% of all earned network fees.

Technology-wise, PulseChain offers a massive benefit over Ethereum that will bring tremendous value to PulsePad and other projects. It reduces the block time from 12 seconds to 3 seconds, making it much faster than the Ethereum blockchain can be. Speed and efficiency are crucial in the blockchain world, and PulseChain checks the right boxes on this front. More importantly, it will attract many developers building on PulseChain, with numerous projects going through PulsePad during the funding and incubation phase. PulsePad will be a huge hit as this ecosystem grows and expands! The current 520x ROI is a sign of the future for this project, as the best is yet to come!

A crucial feature of PulseChain is its cross-chain operation with Ethereum. Through the PulseBridge contract, users can obtain PulseETH on Pulse or take the opposite route to acquire ETHPulse on the Pulse network. Furthermore, users can swap between these assets freely through PulseETH/ETH and ETHPulse/Pulse pairs on Uniswap once the PulseChain goes live.

The success of PulsePad is guaranteed in the long term, partially thanks to the backing of the BlueZilla. The studio has not only enabled launchpads for developments across all significant blockchain – including ETHPad (166x ROI), ADAPad (360x ROI), TRONPad (255x ROI), BSCPad (329x ROI), VelasPad (177x ROI) – but their entire network provides tremendous benefits and potential partnerships. In addition, PulsePad is an incubator program for new projects that goes well beyond the funding aspect, with the help of BlueZilla and its partner network.

PulsePad will aid up-and-coming projects in legal, development, tokenomics, marketing, and invaluable industry connections. Such support is vital to ensure blockchain projects on PulseChain can achieve their maximum potential. There is much more to building new products, apps, and services than just the monetary aspect – BlueZilla is a powerhouse because of all these services they can offer to teams and have the track record to back it up.

All of the stars align for big things coming to PulseChain and the PulsePad launchpad. That also extends to the PULSE and PLSPAD price, which is more than likely going to explode from here on out. A 520x PLSPAD ROI is chump change given the performance of other BlueZilla backed ventures, and this price rally is far from over. Trade PLSPAD/USD today on Pancakeswap.

Bitcoin Price Pullback To $60,000 Is An Opportunity To Buy The Dip 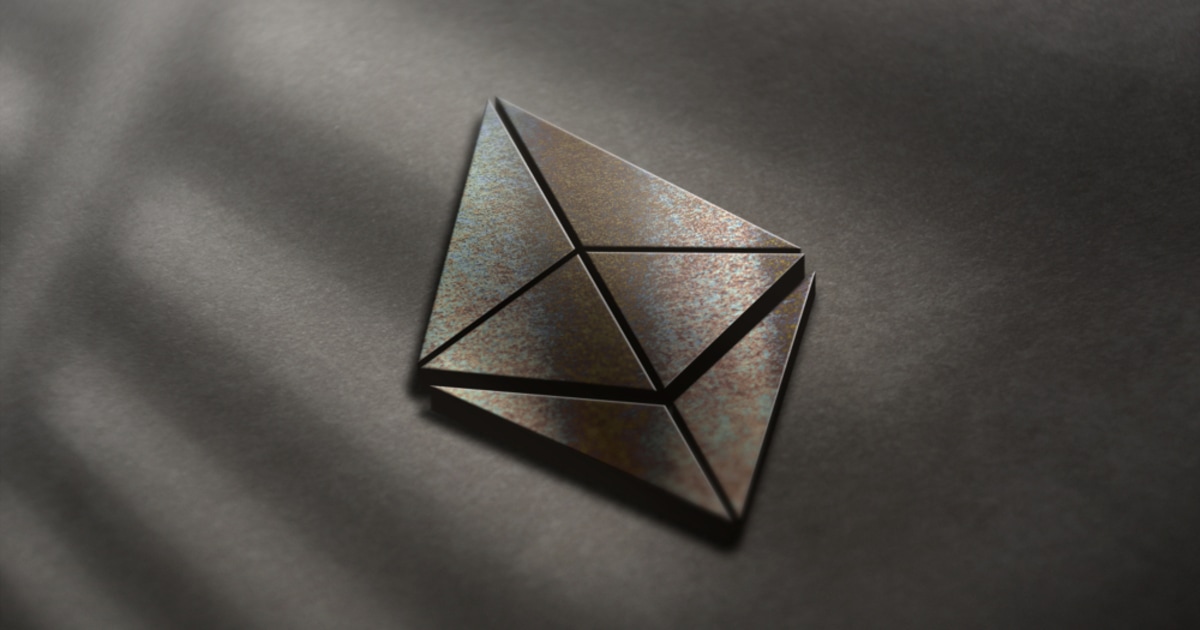