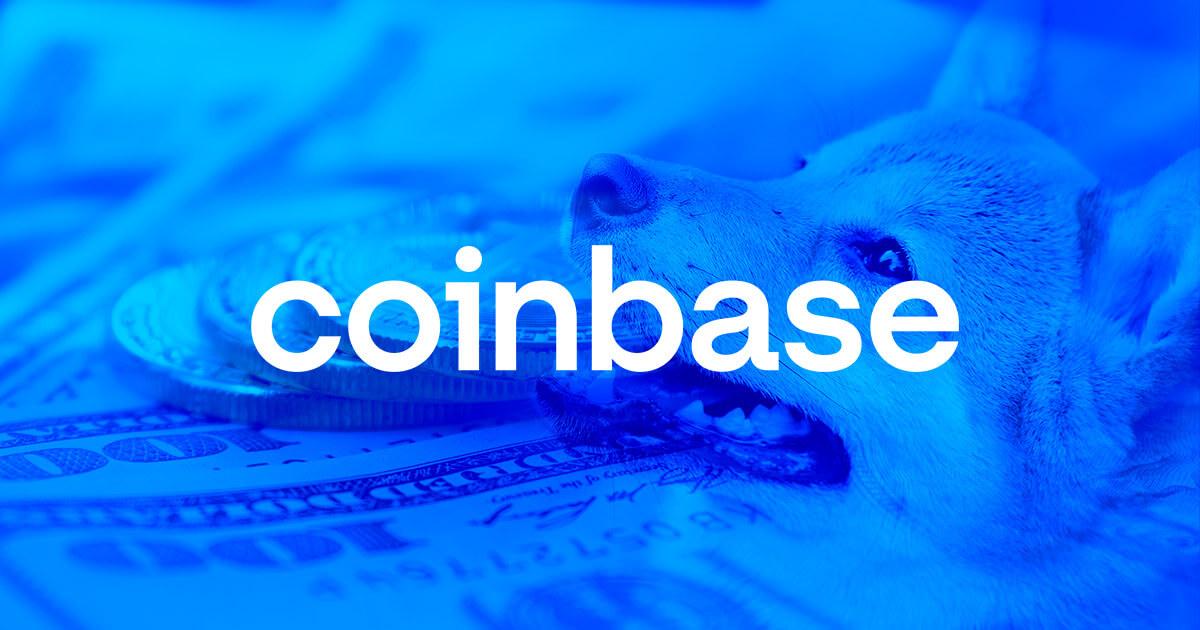 Due to lower market volatility in Q3, the leading US crypto exchange saw a decrease in both retail and institutional trading volumes, despite accelerated listings.

In Q3, Bitcoin (BTC) and Ethereum (ETH) comprised 41% of Coinbase’s total trading volume, recording a decrease from 50% in Q2. As far as transaction revenue goes, their portion went down from 52% to 43%.

Thanks to accelerated listings in Q3, “other crypto assets” accounted for a bigger portion of the crypto exchange’s total trading volume compared to the previous quarter, recording an increase to 59% from 50%.

“Our strategy to list all legal assets helps give our customers more choice and deepen their engagement with the cryptoeconomy,” elaborated Coinbase on adding 30 new assets for trading plus an additional 19 assets for custody in Q3.

As far as the total transaction revenue goes, ‘other crypto assets’ accounted for 57%, up 9% from the previous quarter.

According to the report, Coinbase’s total trading volume went down 29% in Q3, from $462 billion recorded in Q2.

The reported decrease in both retail and institutional trading volumes was “driven by lower volatility,” the exchange said.

The exchange reported $1,2 billion total net revenue for Q3. Transaction revenue accounted for $1,1 billion, while subscription and services accounted for the rest $145 million.

According to the report, retail transactions accounted for the biggest $1,0 billion chunk of the revenue, which dropped 44% compared to Q2.

In the mean time, revenue from institutional transactions went down 34%, and accounted for $67,7 million in Q3.

What did go up is Coinbase’s ‘subscription and services revenue.’ Here, the exchange reported $145 million, and a 41% quarter-to-quarter increase.

The increase was largely impacted by ‘blockchain rewards revenue,’ the majority of which is comprised of staking revenue.

“Growth was largely driven by staking, and notably, ETH2, which now makes up the majority of our staked assets,” added the report.

Blockchain rewards revenue was $81,5 million in Q3, up 109% compared to the previous quarter.

“Coinbase is doing pretty well. They made $600m EBITDA last quarter, and next quarter is likely to be higher,” said Sam Bankman-Fried, who addressed some of the highlights of the report on Twitter.

6) But the most interesting is 'Other operating expenses', a cool $500m/year.And those seem to be user compensation from downtime.That's a lot of user compensation! pic.twitter.com/BhlHSM4YKk— SBF (@SBF_FTX) November 9, 2021

“But the most interesting is ‘Other operating expenses’, a cool $500m/year. And those seem to be user compensation from downtime. That’s a lot of user compensation,” commented Bankman-Fried. 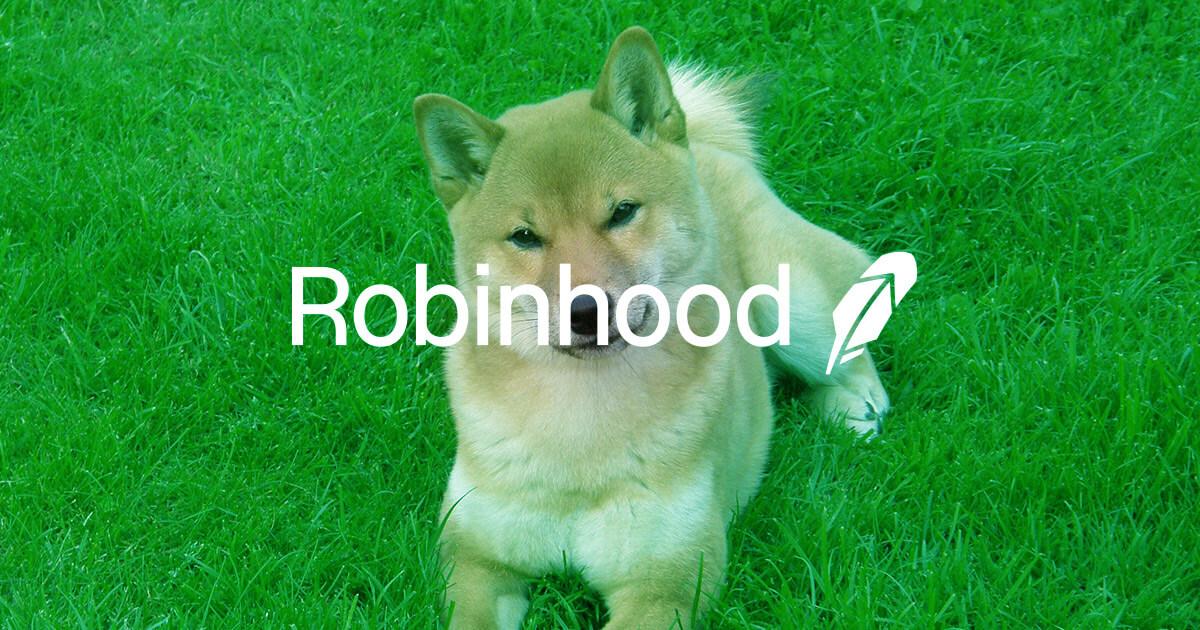 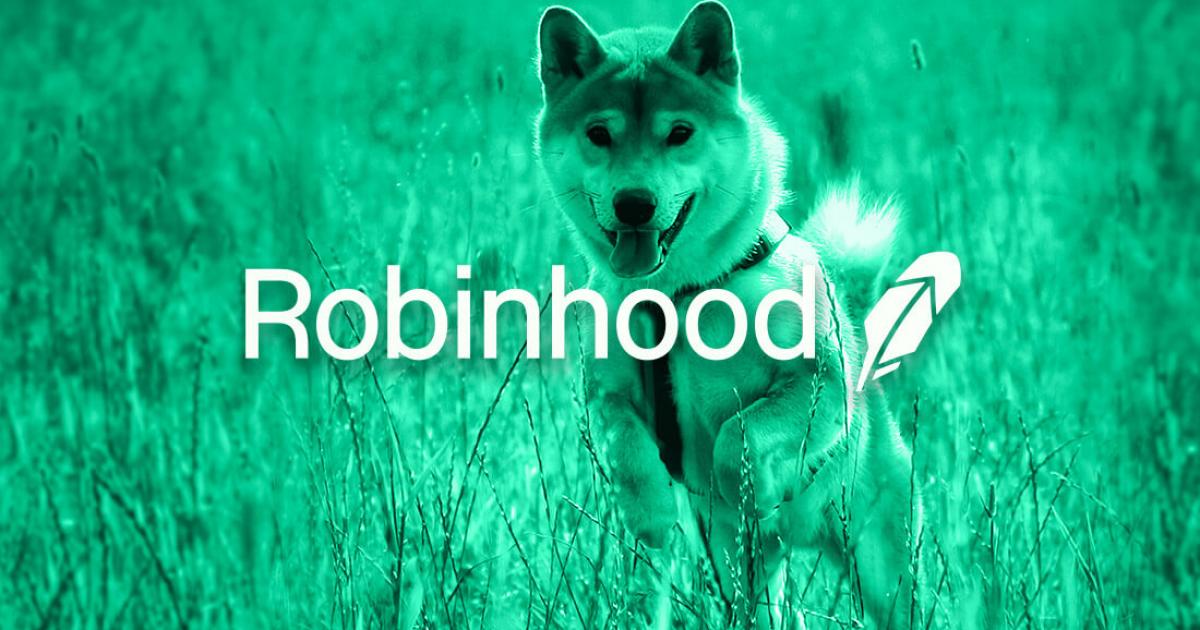 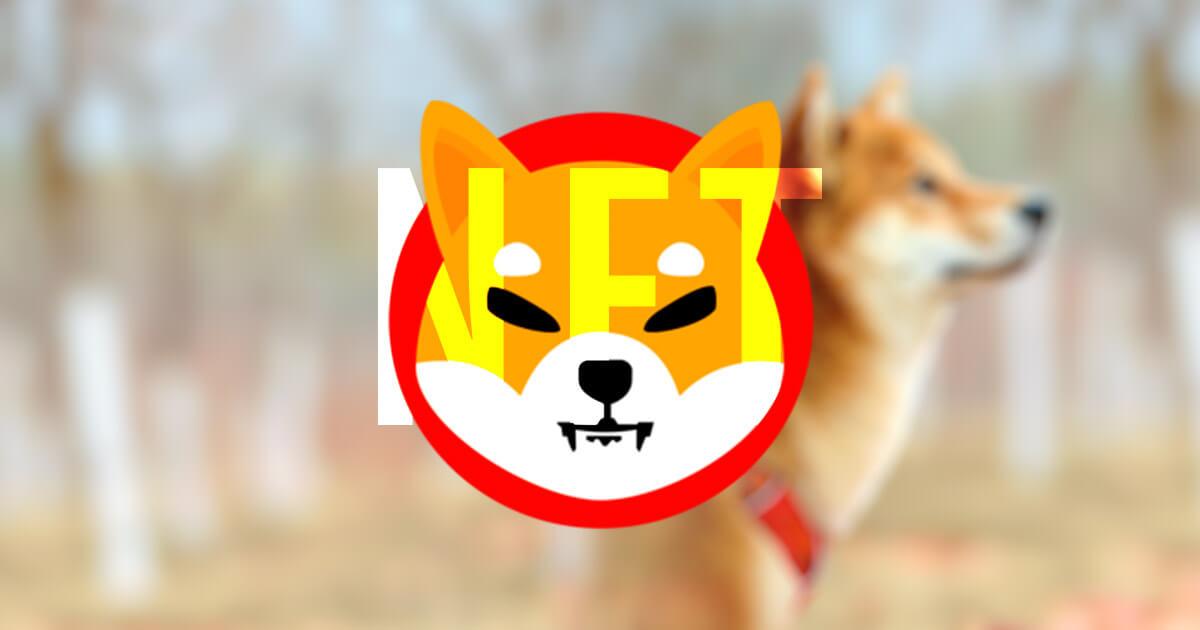