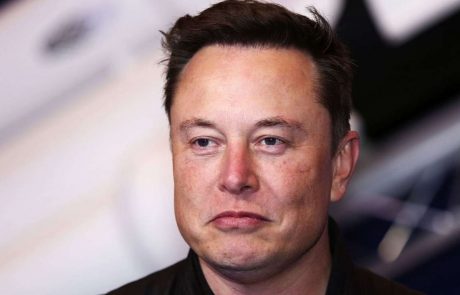 Just a few days after the completion of the Twitter poll, in which Elon Musk asked his followers whether he should sell 10% of his Tesla stock, the billionaire has sold in total nearly five million shares, recent SEC filings showed. 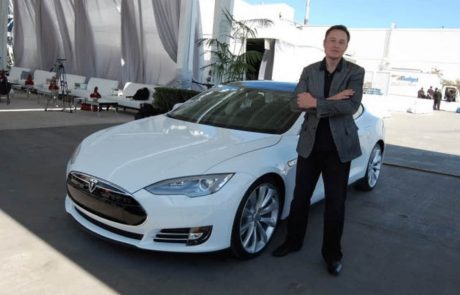 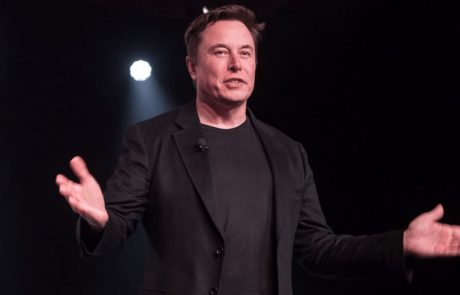