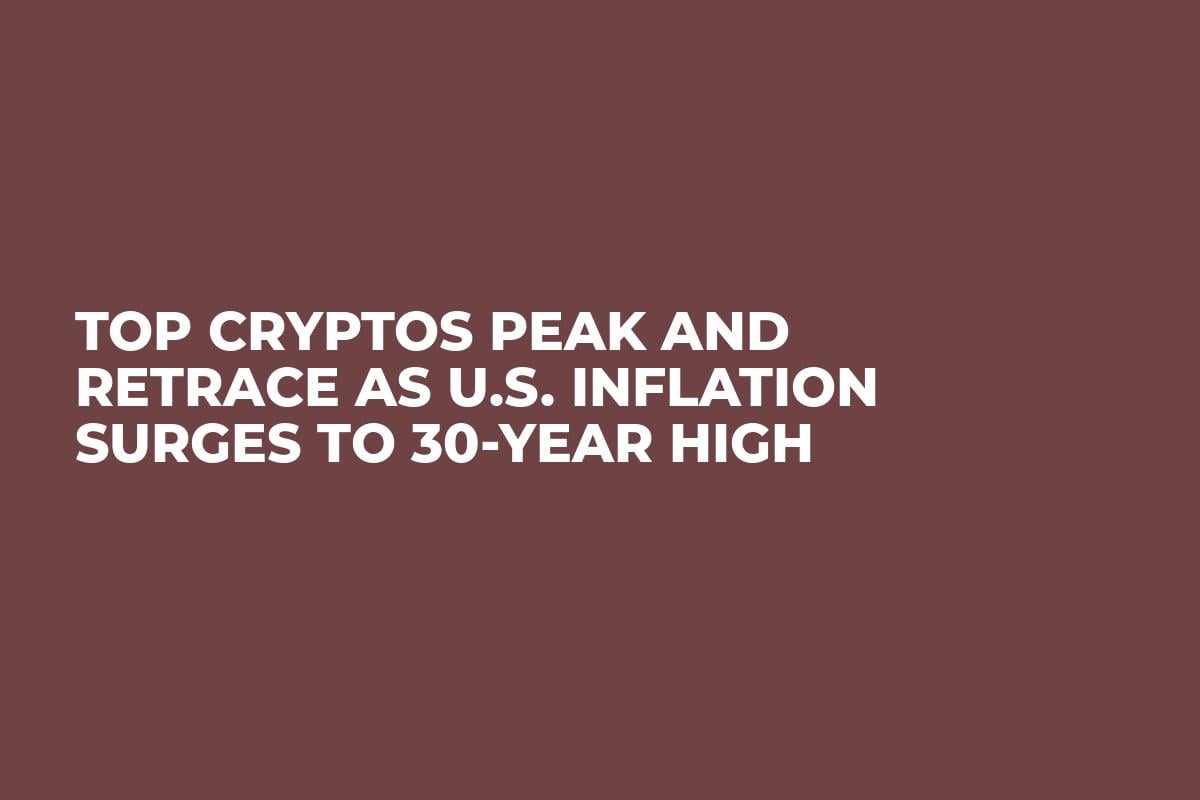 The U.S. inflation rate for consumer goods and services hit a 30-year high in October, representing an increase of 6.2 percent compared to the same time last year. This marked the fifth straight monthly increase of 5 percent or more, and it was the fastest annual surge since 1990.

The Labor Department noted in its announcement today that the price hikes were broad-based, with the largest increases occurring in the categories of energy, shelter, food, used cars and trucks, and new vehicles. Specifically, the energy index rose 4.8 percent last month, as the gasoline index increased 6.1 percent - other major energy sectors rose as well.

From a month-to-month basis in 2021, inflation increased a seasonally adjusted 0.9 percent in October - representing a more than double increase from the 0.4 percent rise in September, while also matching June’s 0.9 percent pace. This chart from the Bureau of Labor Statistics shows the monthly breakdown over the past four years.

Bitcoin and Ethereum peak then pullback after inflation data published

After the inflation numbers were released at 8:30am ET today, Bitcoin rose as high as $68,744.03 at 9:19am and Ethereum climbed to $4,848.61 at 11:14am - each setting new records. However, as of this writing, both have dipped nearly 4 percent respectively. Both coins have been very bullish in recent months, doubling in price since this past June.

Possible reasons for the earlier price surge for these two leading cryptocurrencies are Bitcoin’s fixed asset supply of 21 million coins, and Ethereum’s recent move to limit its own supply by burning miner rewards as part of its EIP- 1559 upgrade in August. Both features are deflationary in nature and position both digital currencies as effective shields against macro-inflationary pressures. 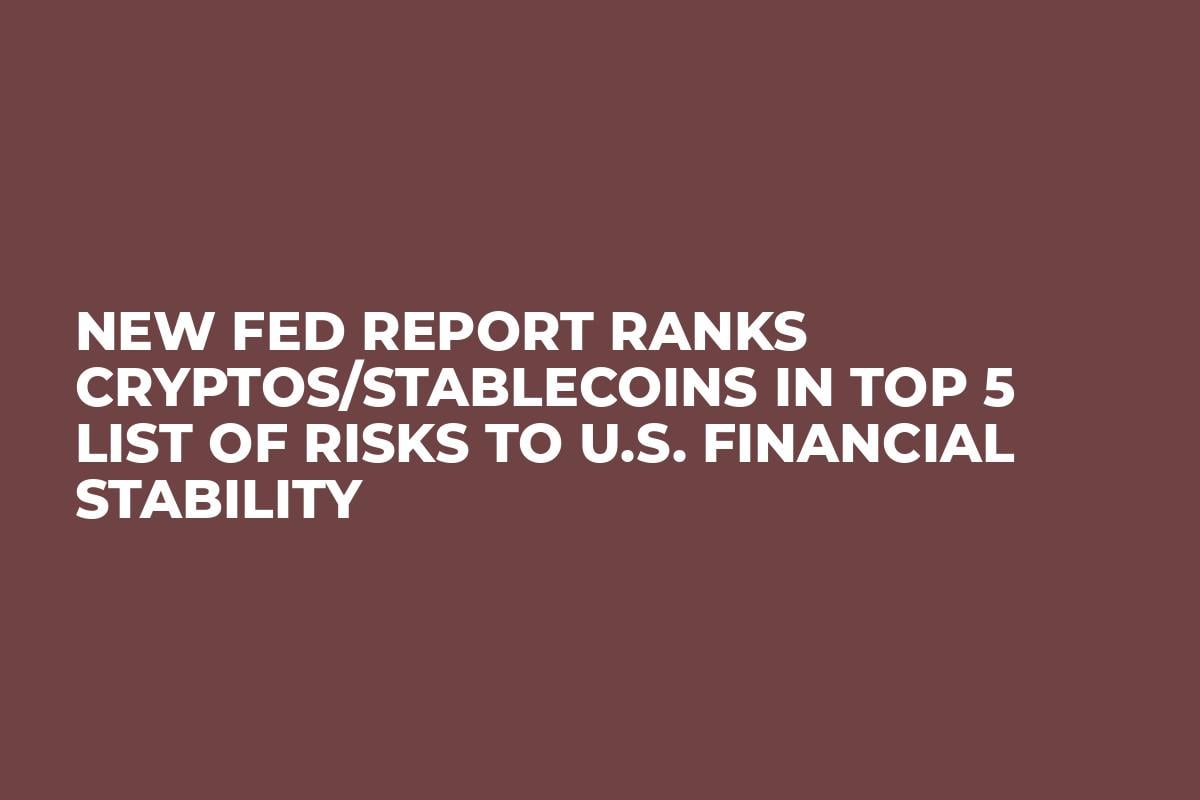