Crypto Trading Volume on Coinbase Down 29% in Q3 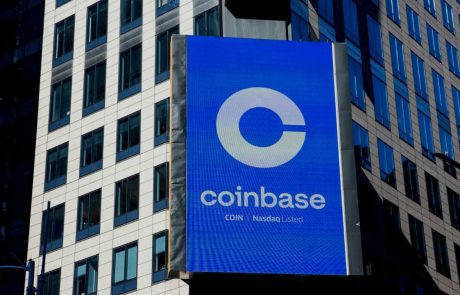 The largest US-based crypto exchange has seen a sizeable decline of 29% from $462 billion in Q2 to Q3’s $327 billion in trading volume. In its latest report, the company emphasized the volatility in the market as an important factor influencing the transaction revenue. The figures have been quite underwhelming, but according to the platform, it was still a win.

Coinbase’s revenue had hit record figures from April to June this year after its debut as a publicly-traded company. But it could not escape the ramifications of the market-wide bearish movements in the following three-month period.

Similar to the retail counterpart, Coinbase’s institutional transaction revenue was also down by almost 34% from Q2 and stood at $67.7 million.

Subscription and Services Comes to the Rescue

While everything else noted a significant reduction, it was the subscription and services revenue that managed to hold Coinbase’s income from dwindling even more.

All in all, the revenue from these sources contributed a total of $145 million in Q3 and was up by a whopping 41% compared to Q2. Apart from the “Earn” campaign, which slashed 10% revenue figures and totaled $15.2 million, Blockchain rewards and Custodial fee revenue boosted the figures in the quarter.

No evidence of users migration from Coinbase Consumer to Pro

Coinbase also recorded a slump in terms of weighted average retail transaction fee rates in the third quarter. The decline can be attributed to relatively higher trading volumes on its professional trading platform – Coinbase Pro, according to the exchange.

Coinbase Pro offers, what is called, a “tiered” fee structure wherein users who trade higher dollar amounts pay lower fees, on average. The reports suggested that there were no modifications to its retail fee structure in the said quarter, and hence, it did not witness any evidence of user migration of the general Consumer platform to the Pro.

However, weighted average institutional fee rates remained unfazed in Q3 as compared to the quarter before. Market makers were the biggest contributors to the institutional trading volume.