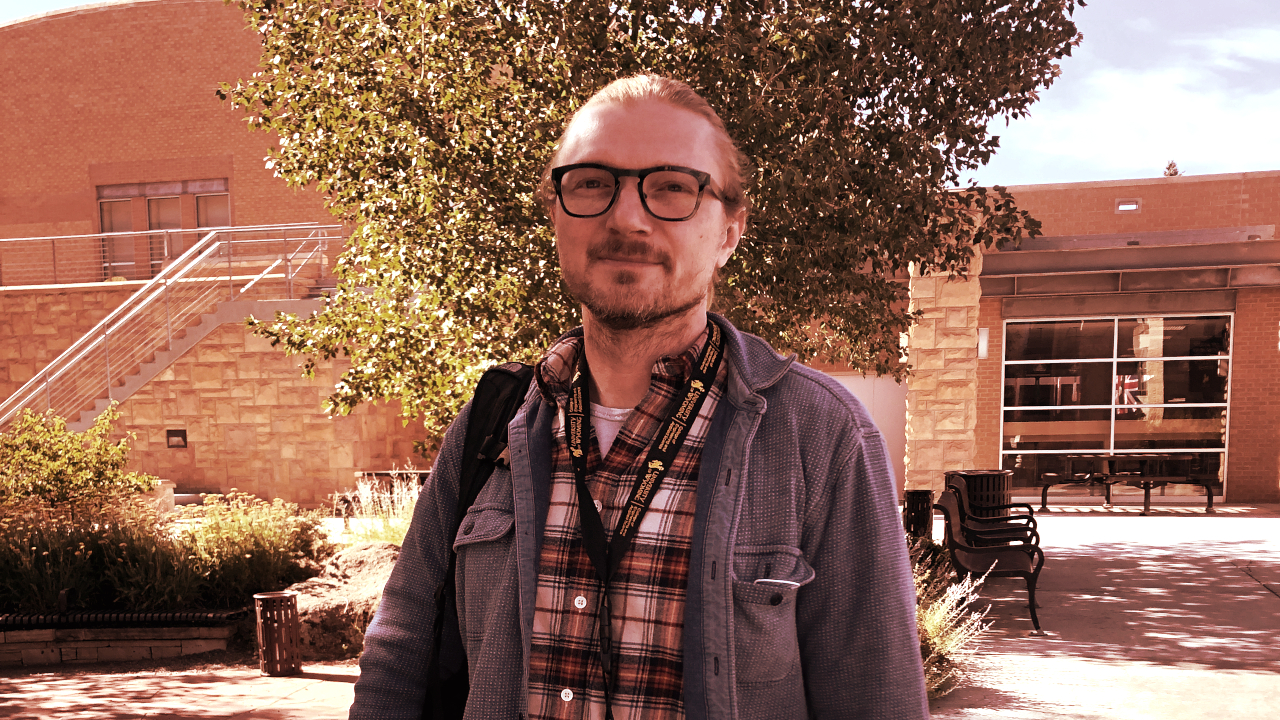 The white hot crypto market has led California-based exchange Kraken to pursue a more ambitious valuation as it seeks to list on public markets.

According to a source familiar with the company's financial discussions, Kraken had been in talks with investors to go public via a so-called SPAC (special-purpose acquisition company) at a value of $10 billion, but it has recently shelved that plan in favor of a new fundraising round that would value the company at double that.

The source, who spoke on condition of anonymity, said Kraken has been aggressive in soliciting investment, and the source speculated that the new push for a $20 billion valuation reflects a desire to cash in on the surging interest in the crypto industry—interest that is also reflected in the rumored $100 billion valuation for crypto giant Coinbase.

Kraken declined to comment on its new fundraising efforts but referred Decrypt to a Bloomberg TV appearance this week by its CEO, Jesse Powell. In the interview, Powell said he would reject a $10 billion valuation, and suggested the company could raise double that—which appears to confirm Kraken is seeking the higher valuation.

Powell, in the interview, also poured cold water on Kraken going public by means of SPAC, where an already-public shell corporation acquires a private company with the funds it has raised. SPACs, also known as "blank check companies," provide a short-cut for firms looking to go public and have become a popular trend in investing circles.

In the same interview, Powell said Kraken is instead likely to pursue a direct listing when it goes public. This is the same route Coinbase will pursue when it goes public this month, and means a company forgoes the traditional IPO process in which Wall Street banks line up deep-pocketed investors to purchase shares at a given price in return for a healthy commission. Direct listings, which provide a way for a company and its employees to sell shares without diluting its equity, are considered a good vehicle for firms with healthy balance sheets—a category that appears to include Kraken, which is cash flow positive, according to Powell.

If Kraken goes public, it will come as a triumph for Powell, a soft-spoken figure whose tech savvy and fervent advocacy for Bitcoin has made him a highly respected figure in crypto circles. Unlike retail-focused Coinbase, Kraken is primarily known as a platform for professional traders and longtime crypto users.

Kraken, the fourth-largest crypto exchange in the world, obtained a banking license in Wyoming last year that will let it offer a wider variety of crypto-related financial services. The firm's current fund-raising efforts come two years after the company pursued an unusual initiative to raise $100 million in 2019. That effort saw Kraken turn to its own customers, including those Powell described as "crypto OGs," for money rather than turning to the venture capital funds that are the customary source of such investment.